Practicality and performance for relative peanuts

The question burns in the mind of every enthusiast who doesn’t want a driver’s car that burns a hole in their back pocket – which hot-hatch should I buy?

For under $20,000, you’re buying used, and you’ll need to play a trading game – getting an older car with more kilometres that is as fast as a newer car that’s smaller or has less badge cachet, for example.

So let’s take up that challenge right now with our top 5 used hot-hatch bargains that have teen pricetags and are less than 10 years old, oldest to newest. 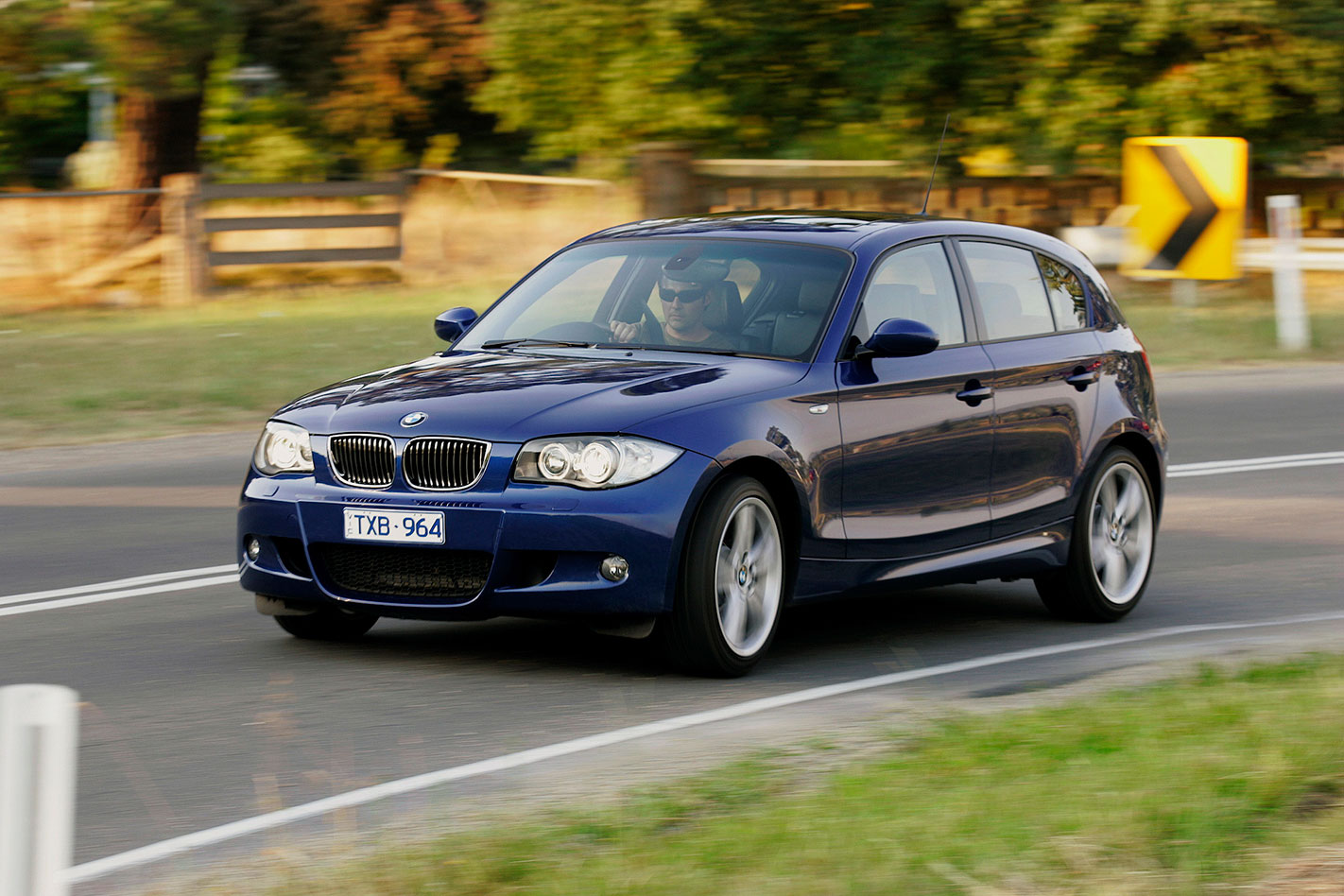 Two words – BMW six. Actually, let’s add another two – rear drive. The original 1 Series may not be the prettiest little hatchback in the premium lounge, but it brushes vanity with a 195kW/315Nm 3.0-litre six that revs and has great throttle response. 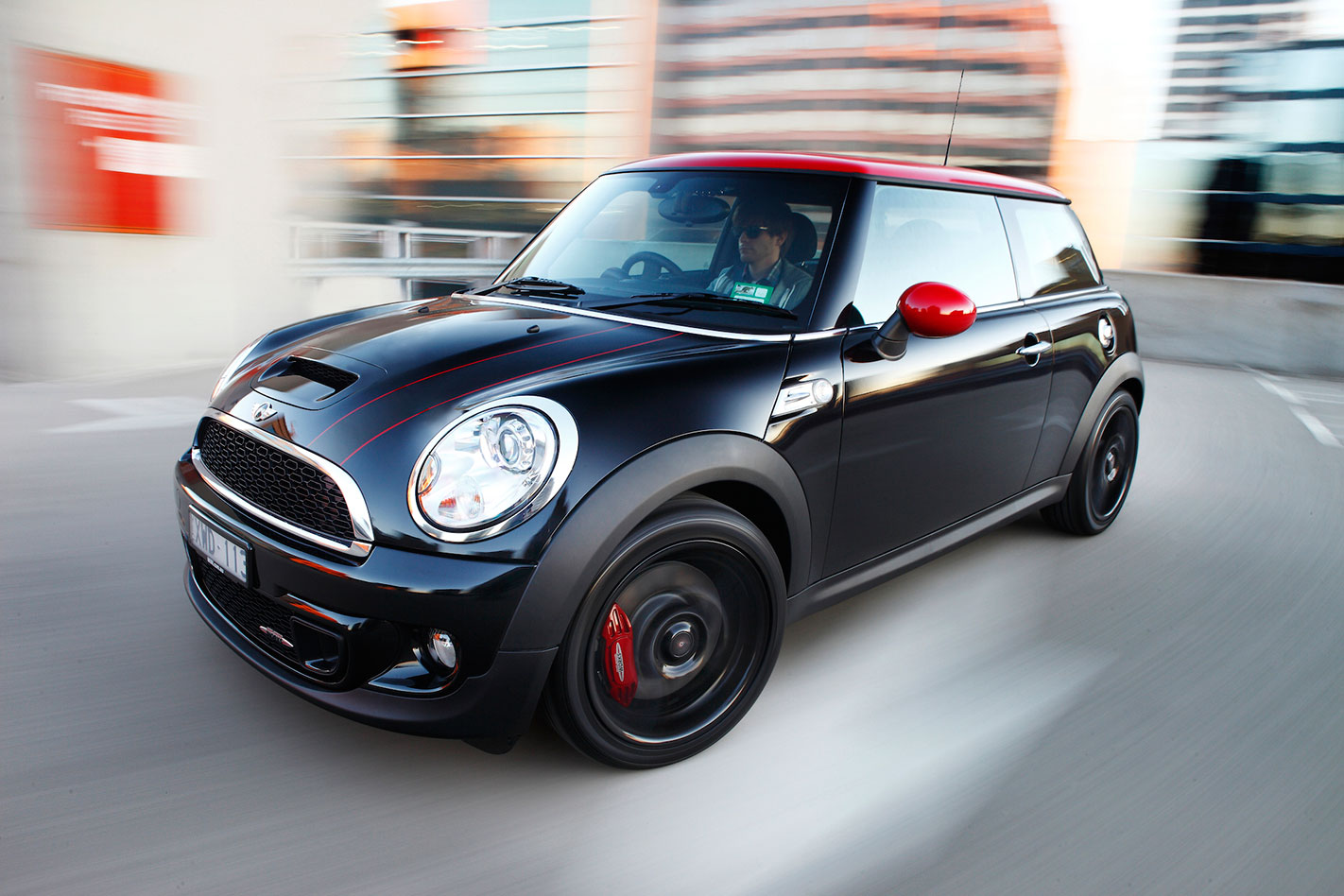 If you have a dog that likes to pull you along on its leash then you’ll feel right at home in the gen-two Mini Cooper JCW. No supercharger whine here to hear, but rather a 155kW/260Nm 1.6-litre turbo in a 1205kg little brick that flies to 100km/h in 6.5 seconds.

We’ve seen a 2010 model with 100,000km on the clock for the same price as a same-age Golf GTI. As silly as our fourth option is sensible. 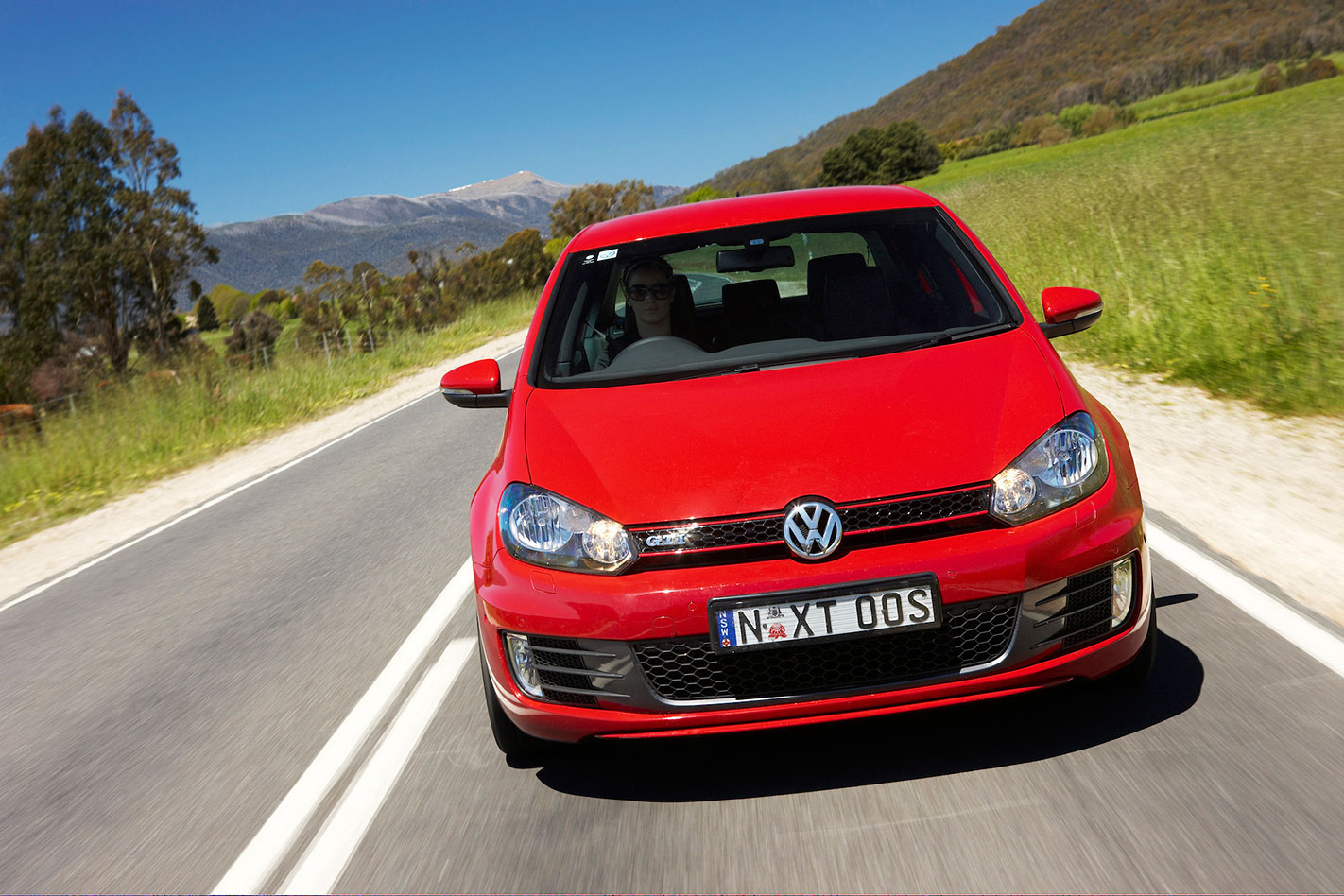 The Mark V is fast becoming a classic, but the Mark VI is finally starting to fall under the $20,000 mark. Gen-six GTI may not look as charasmatic as the gen-five, but it refined the breed and still remained the consummate all-rounder and fine driver’s hatch. 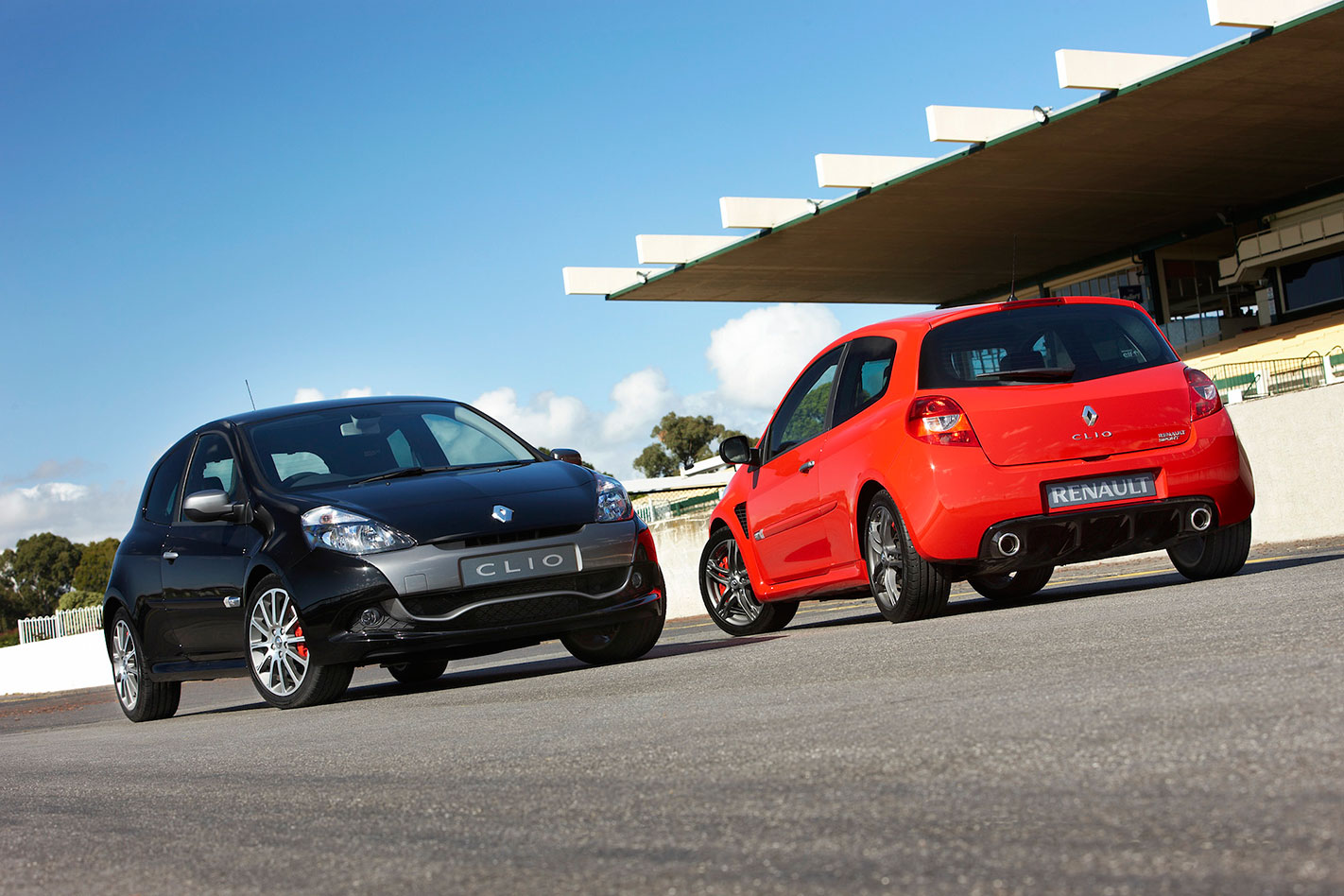 It took the brilliant 2005 Clio 182 and made it heavier, slower, but also stronger and more agile. The gen-three Clio 200 gets a close-ratio six-speed manual to keep its absolutely brilliant 2.0-litre on the ball (thankfully because it loves a caning). 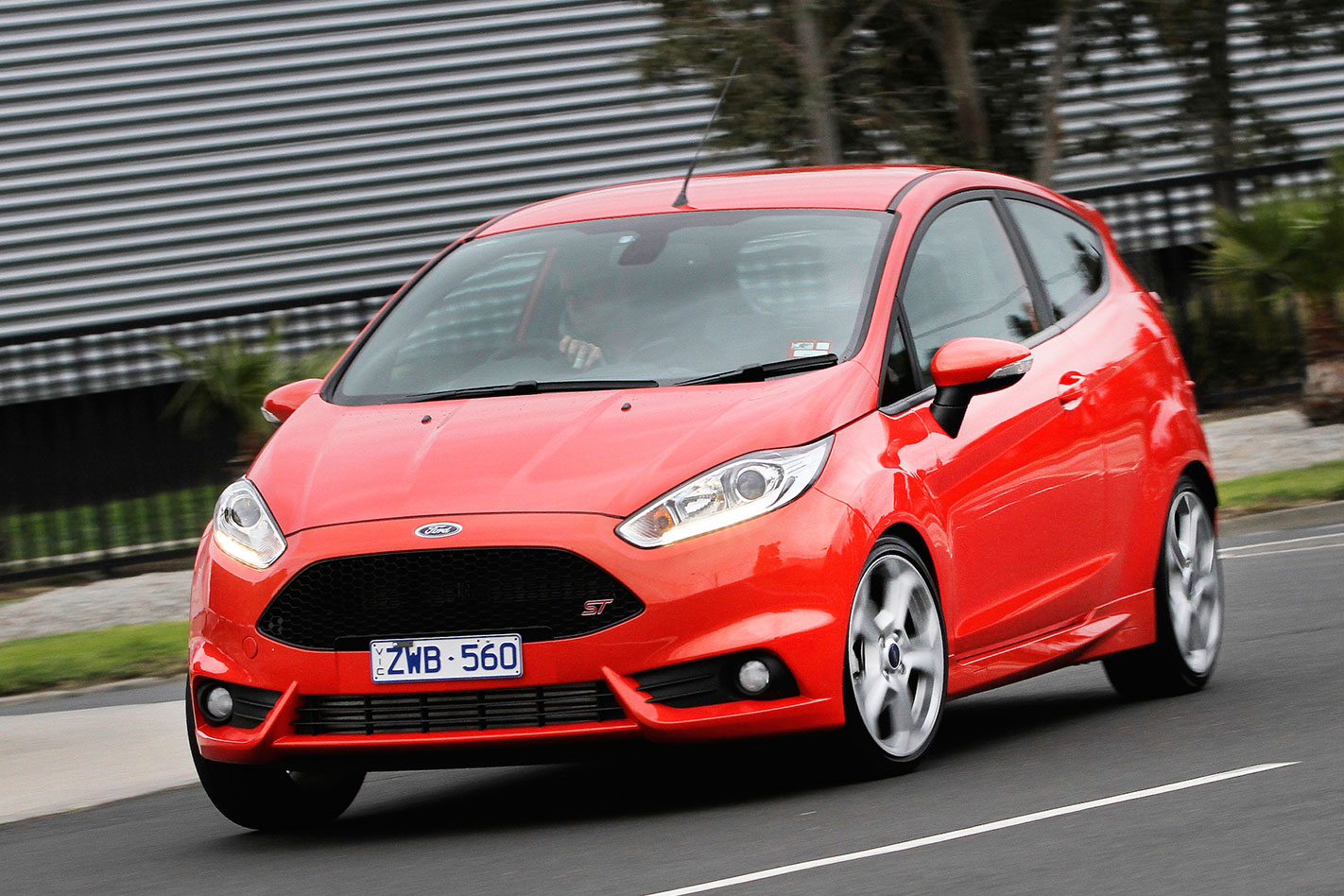 Hazzah! We’ve just spotted our first Fiesta ST that is selling for $20,000 and as kilometres and age racks up on this 2013-launched hot-hatch more should be popping up.

Simply, with a combination of steering precision, chassis balance, fine grip and 1.6-litre turbo punch, the baby Ford betters many hot-hatches and other driver’s cars of twice and thrice the price. A future classic.