We’re window shopping for cars on the internet, again…

Once a week, we like to have a sift through the classifieds on our sister publication Unique Cars’ website, and see what we might have bought if we had the money.

This week we’ve plucked out plenty of classics, both old and new, to tempt you with.

So let’s crack on… 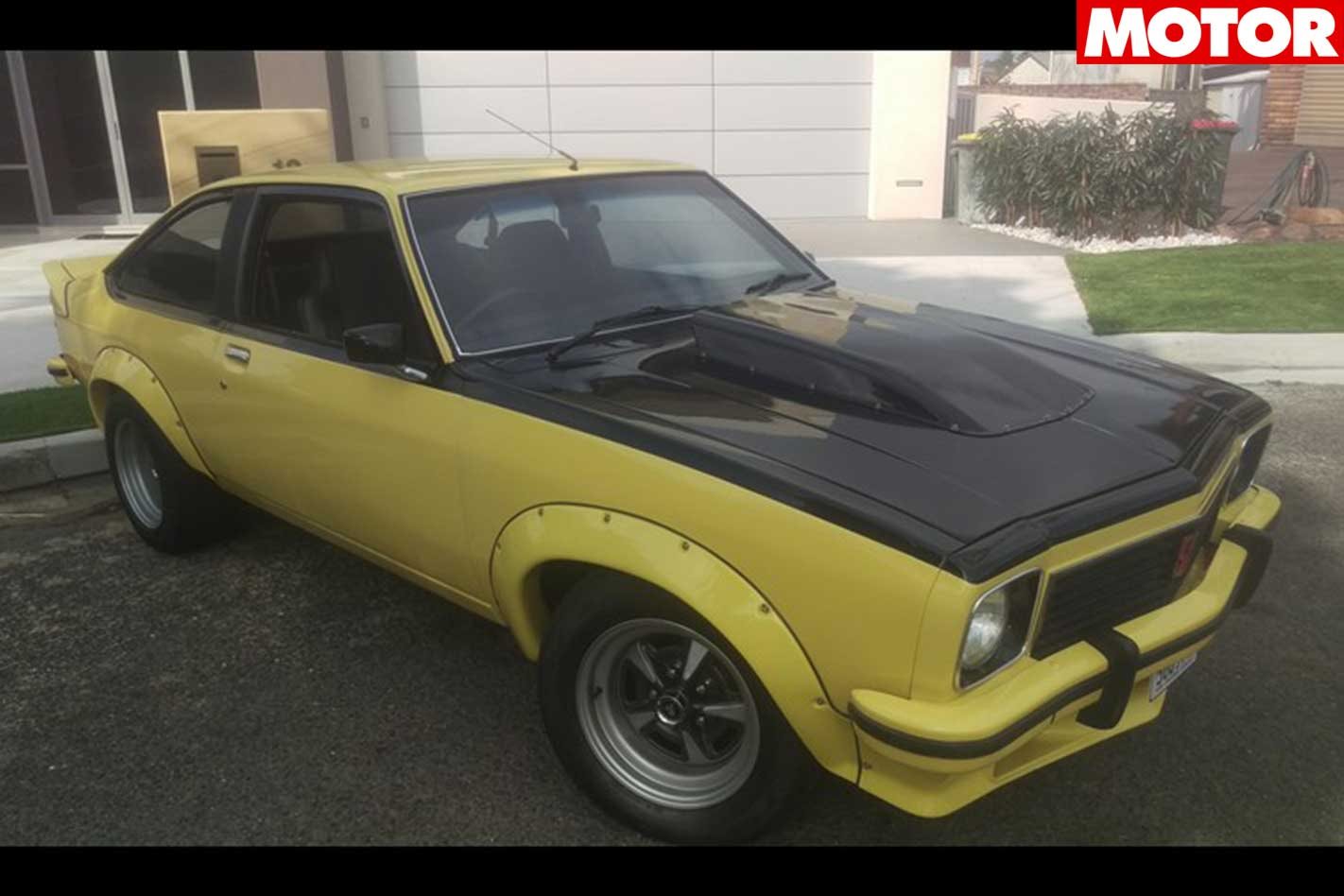 Considering a ‘survivor’ (read: needs TLC) A9X recently sold at a Shannons auction for about $275K, half that for a roadworthy car doesn’t seem so bad, by comparison.

It’s a genuine SS according to the seller, with “full A9X gear” and a Holden 5.0-litre V8 in the snout.

If you think it’s worth it, $139,000 will get you this apparently rust-free classic. 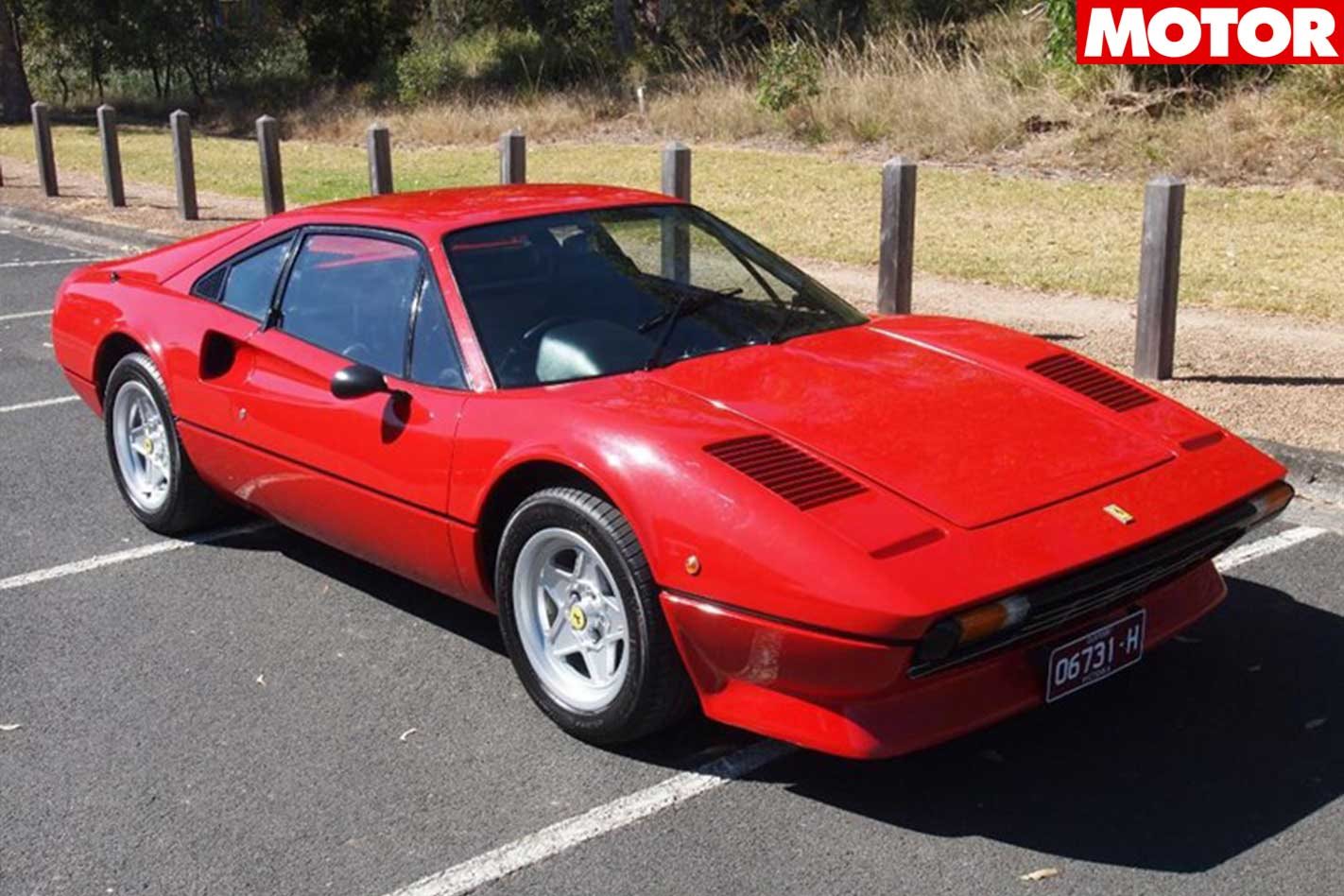 From the same year as the Torana, but the other side of the globe, this 308 also sports a V8, though a smaller 3.0-litre mounted in the rear.

It’s roadworthy and according to The Healey Factory, its seller, is a Vetroresina-built 308, of which only 712 were built. 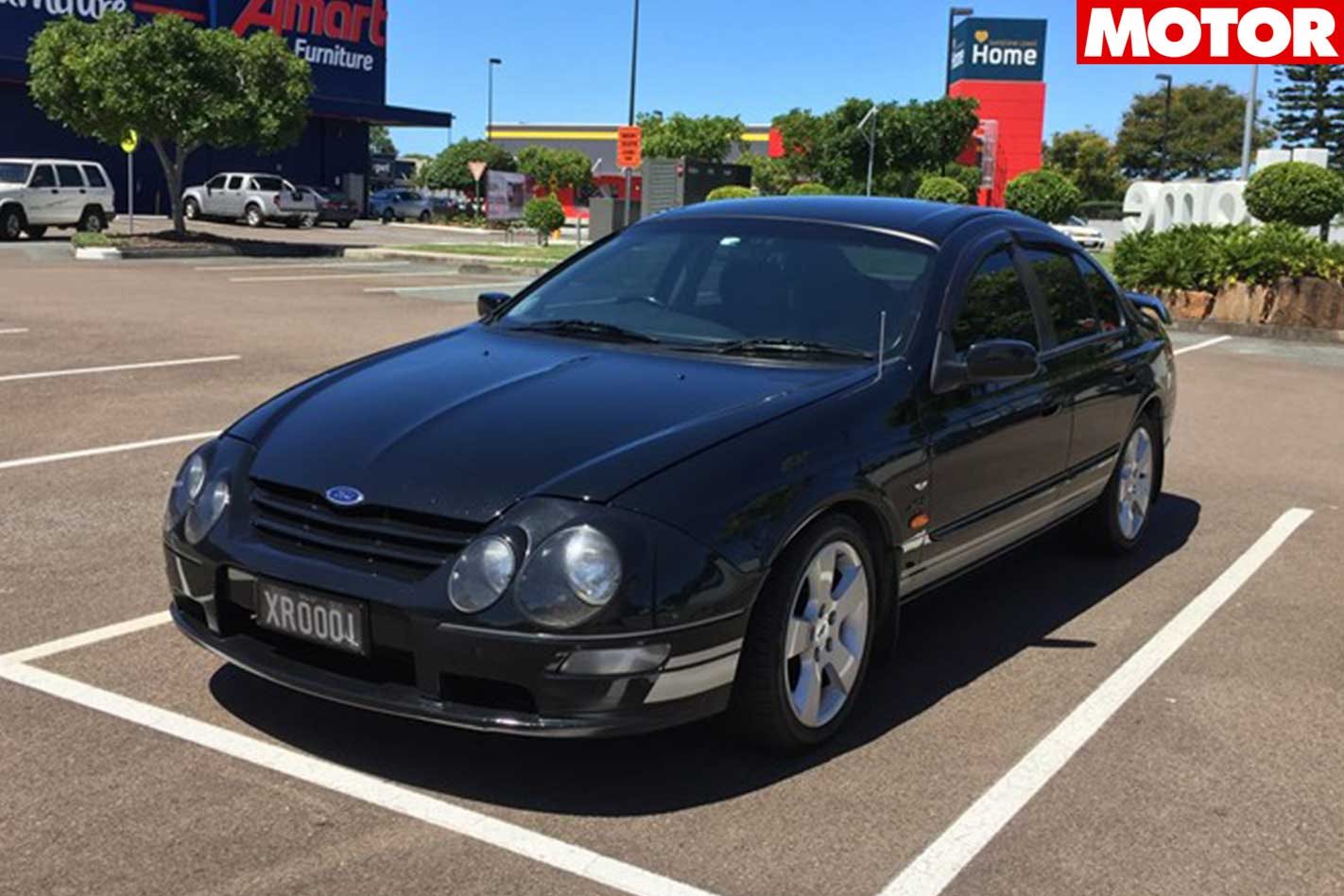 This one’s apparently a special one. The first AU XR8 with the 220kW engine from production, and first registered to Ford Motor Company in Western Australia.

It’s wearing its original black coat, and only sports 161,000km on the odometer.

In the spirit of honesty, the seller admits the radio has been replaced, so whether you want to use that information to haggle down the $18,500 asking price is up to you. 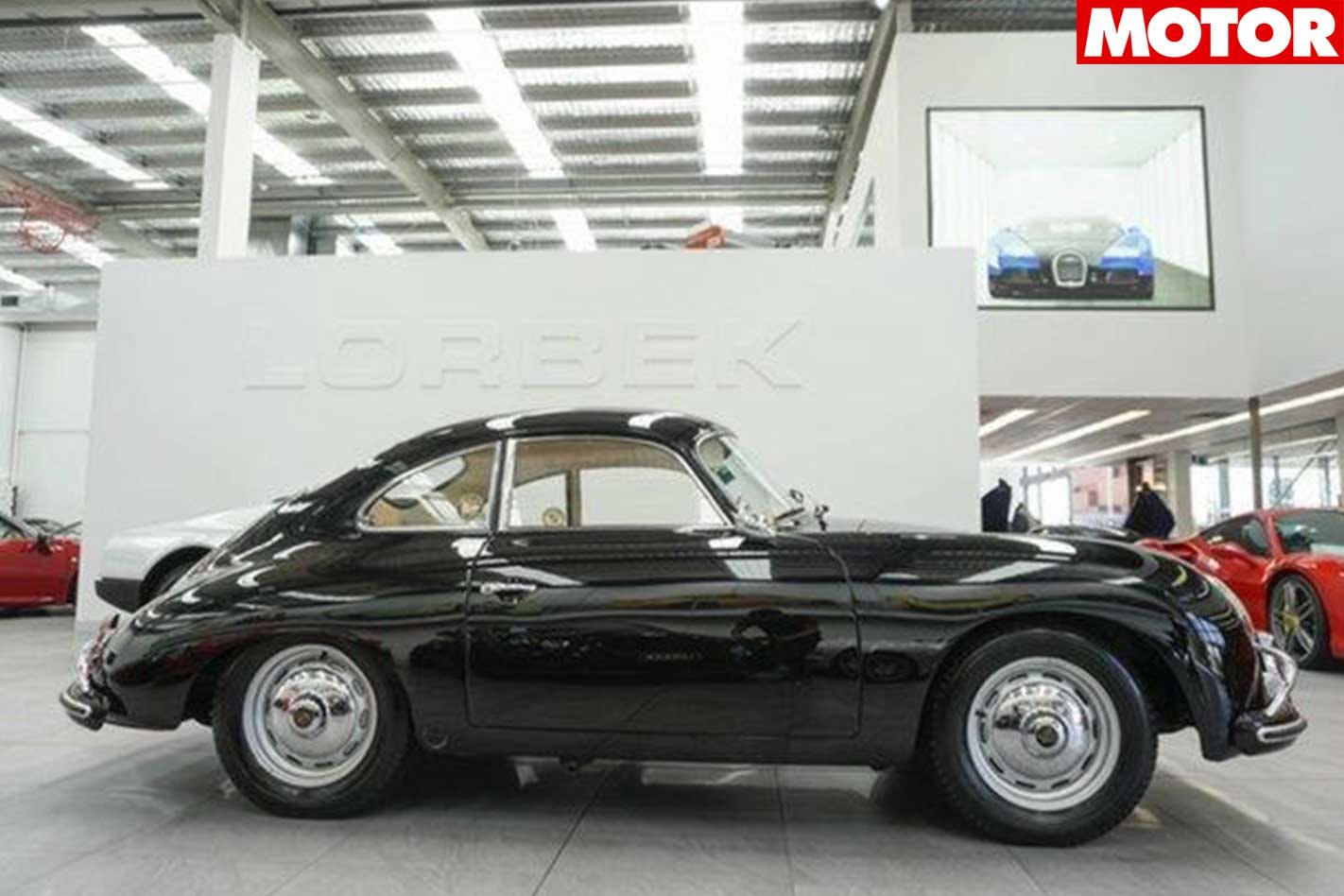 So it’s no surprise that Lorbek in Port Melbourne is asking $200K for this 72,590km example of a 356A.  It’s a coupe in manual, and it’s factory right-hook. According to Lorbek. 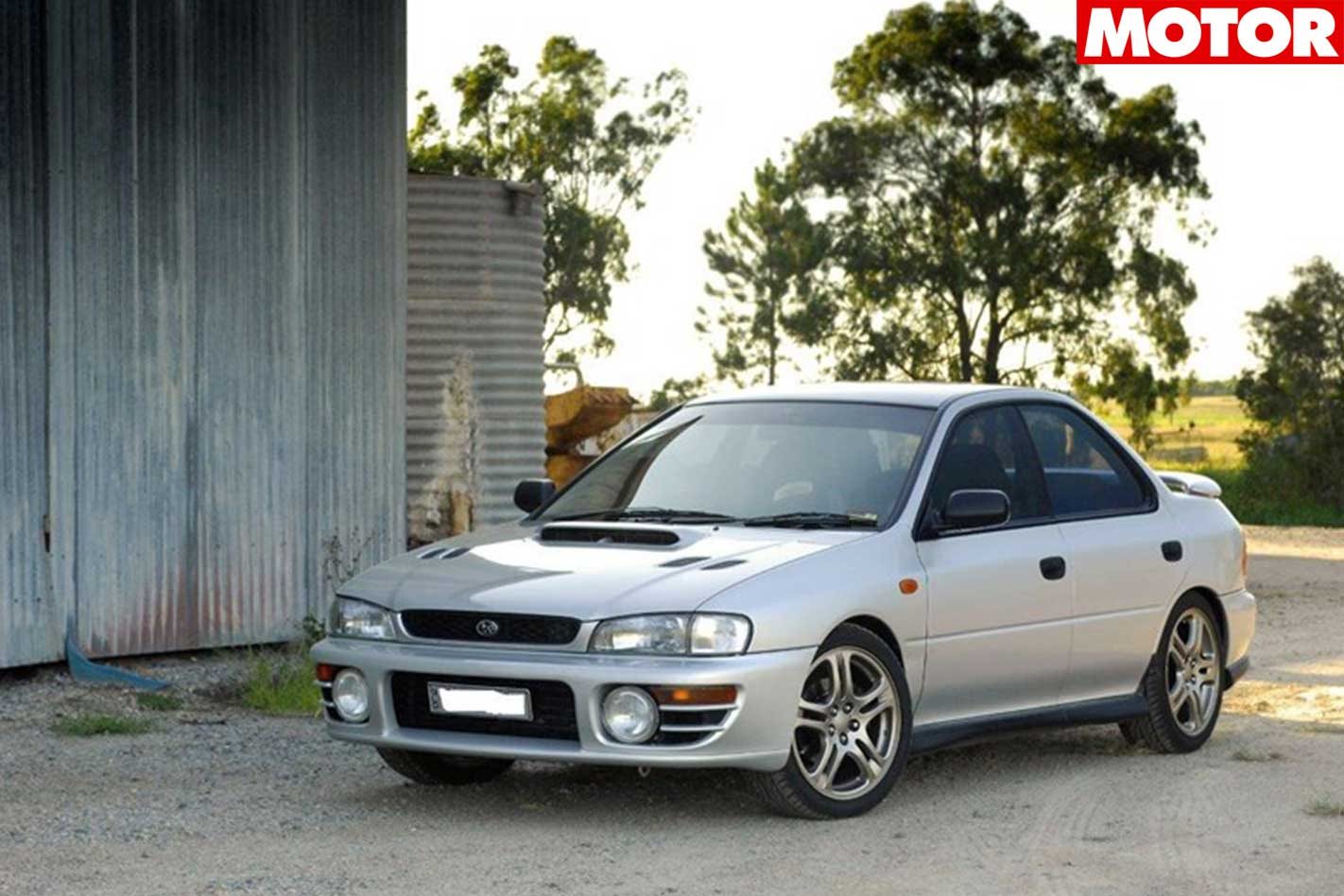 A $5000 first-gen WRX sounds like a dream, but without a roadworthy it could be a nightmare.

The ad description is promising. Its owner for the last 17 years has listed it without a roadworthy certificate, but says it’s in “fantastic” condition, accident-free, and stock aside from a coil over suspension kit, stainless steel turbo-back exhaust and 17-inch Subaru wheels.

It’s a roll of the dice, but it could pay off big-time. 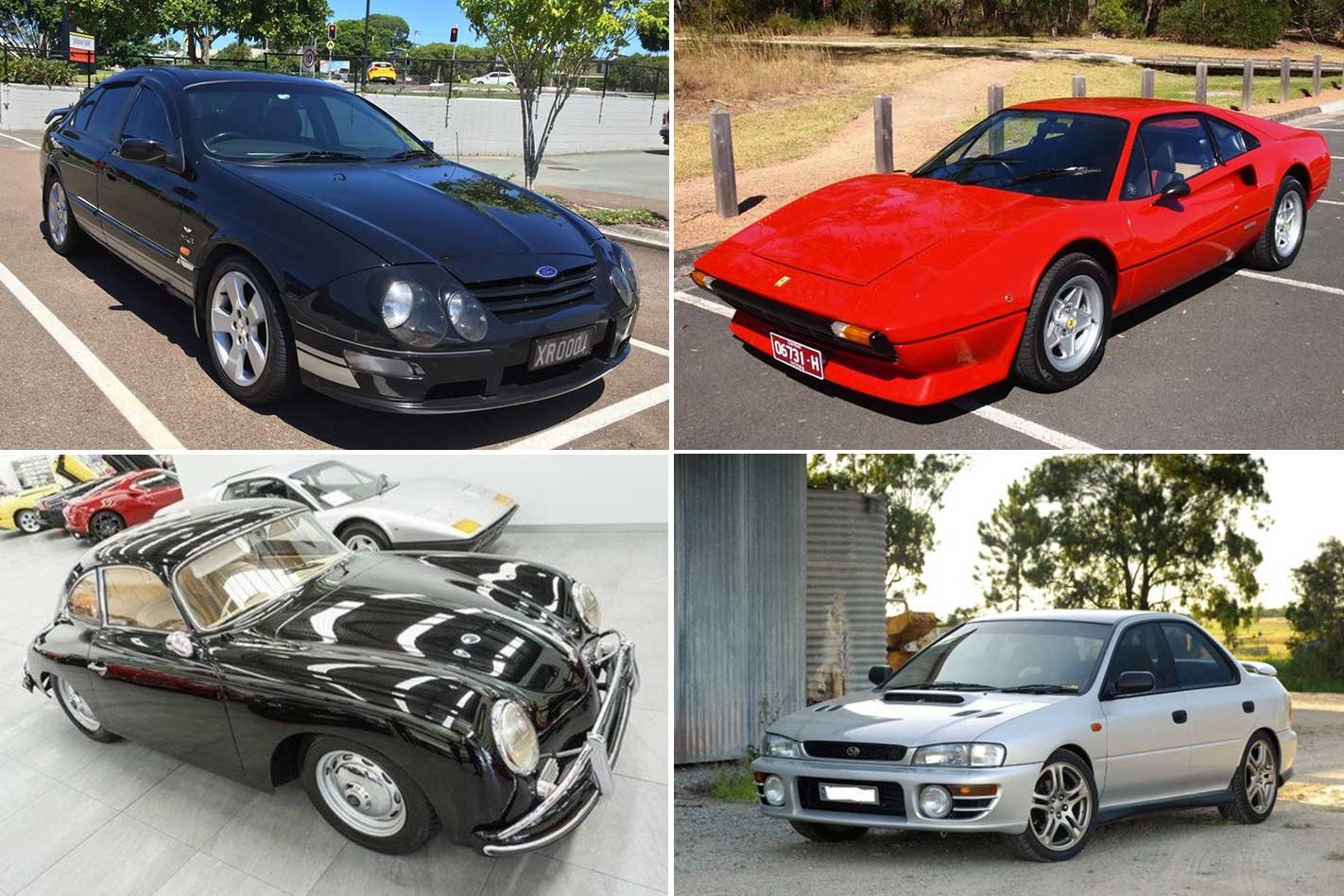 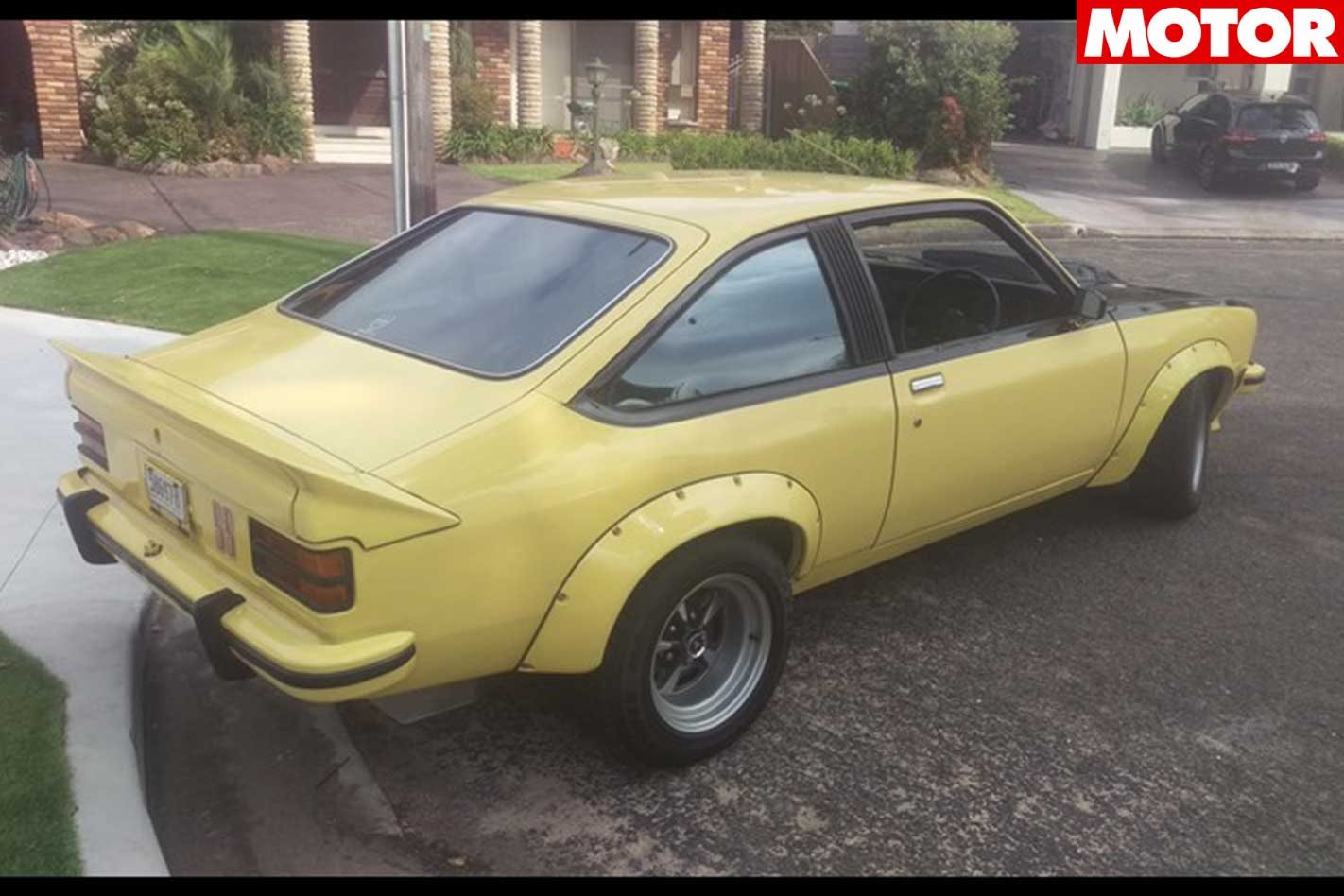 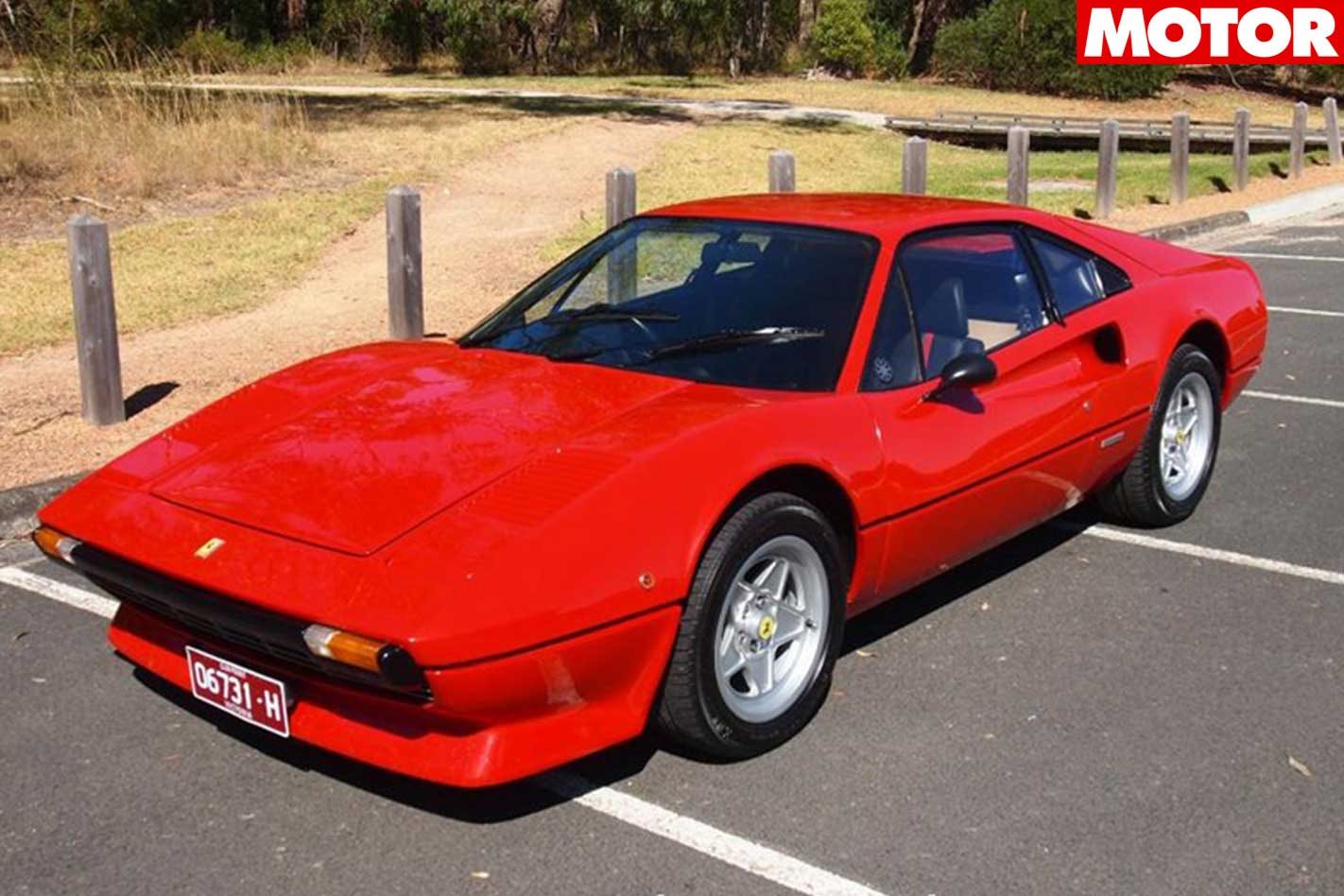 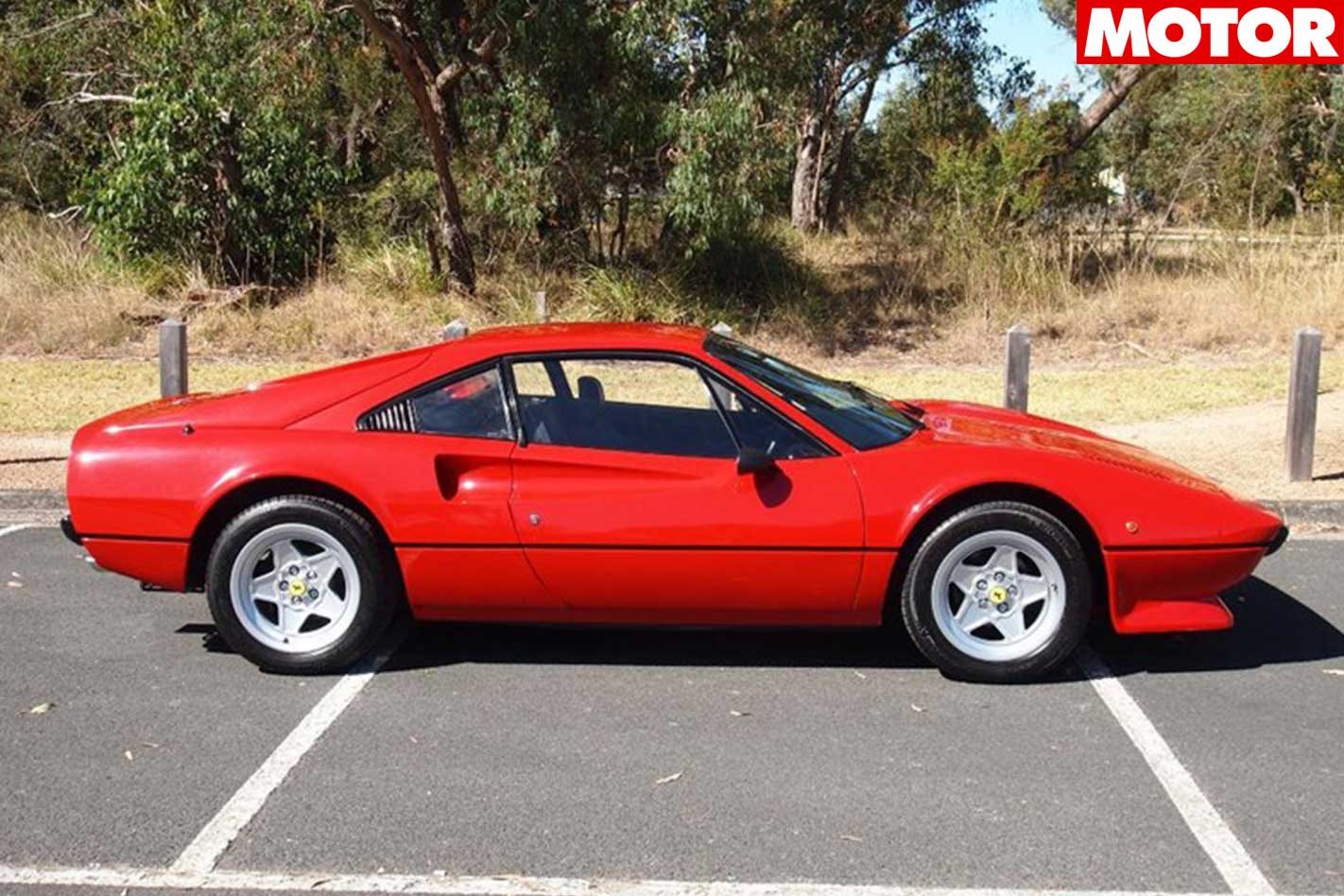 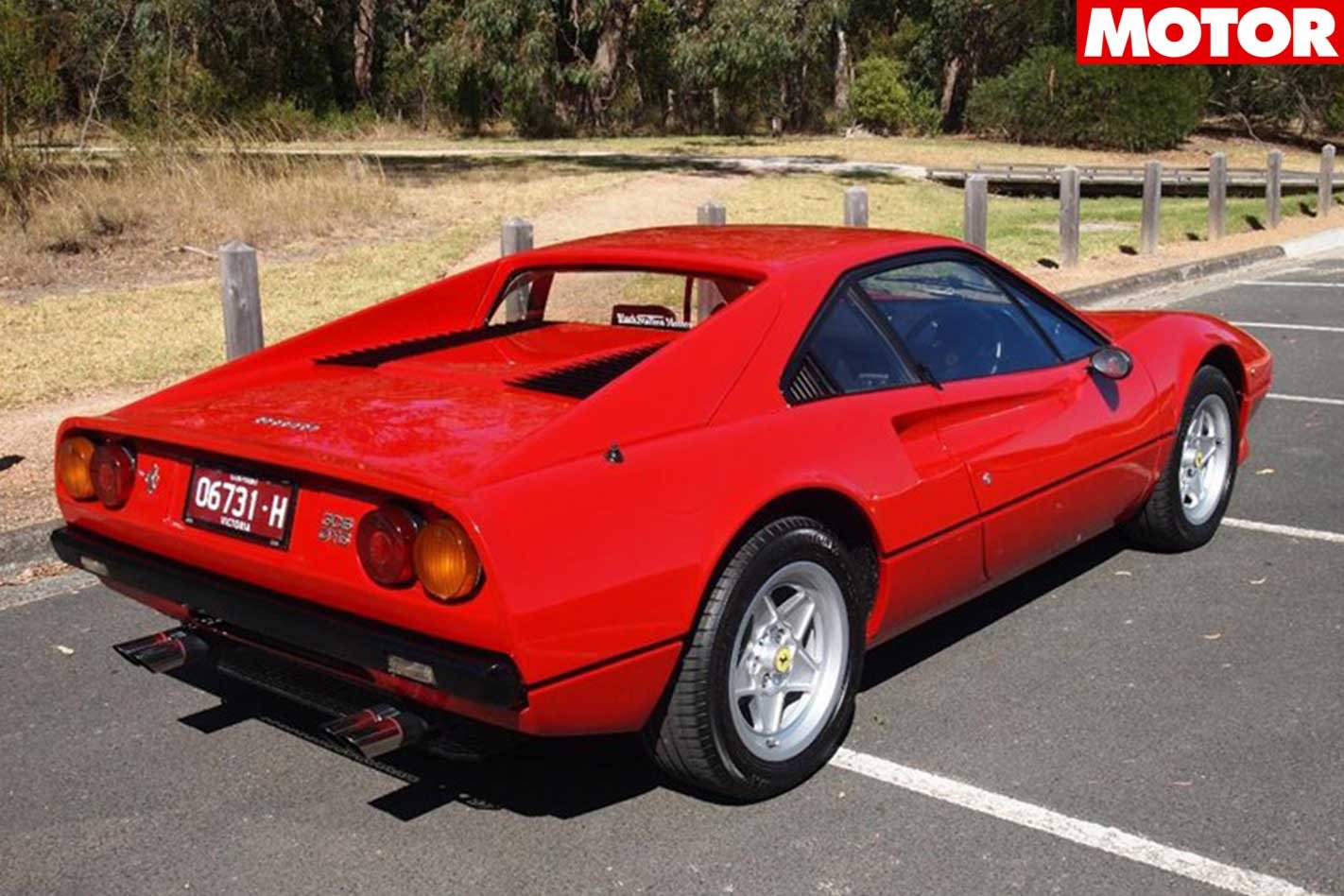 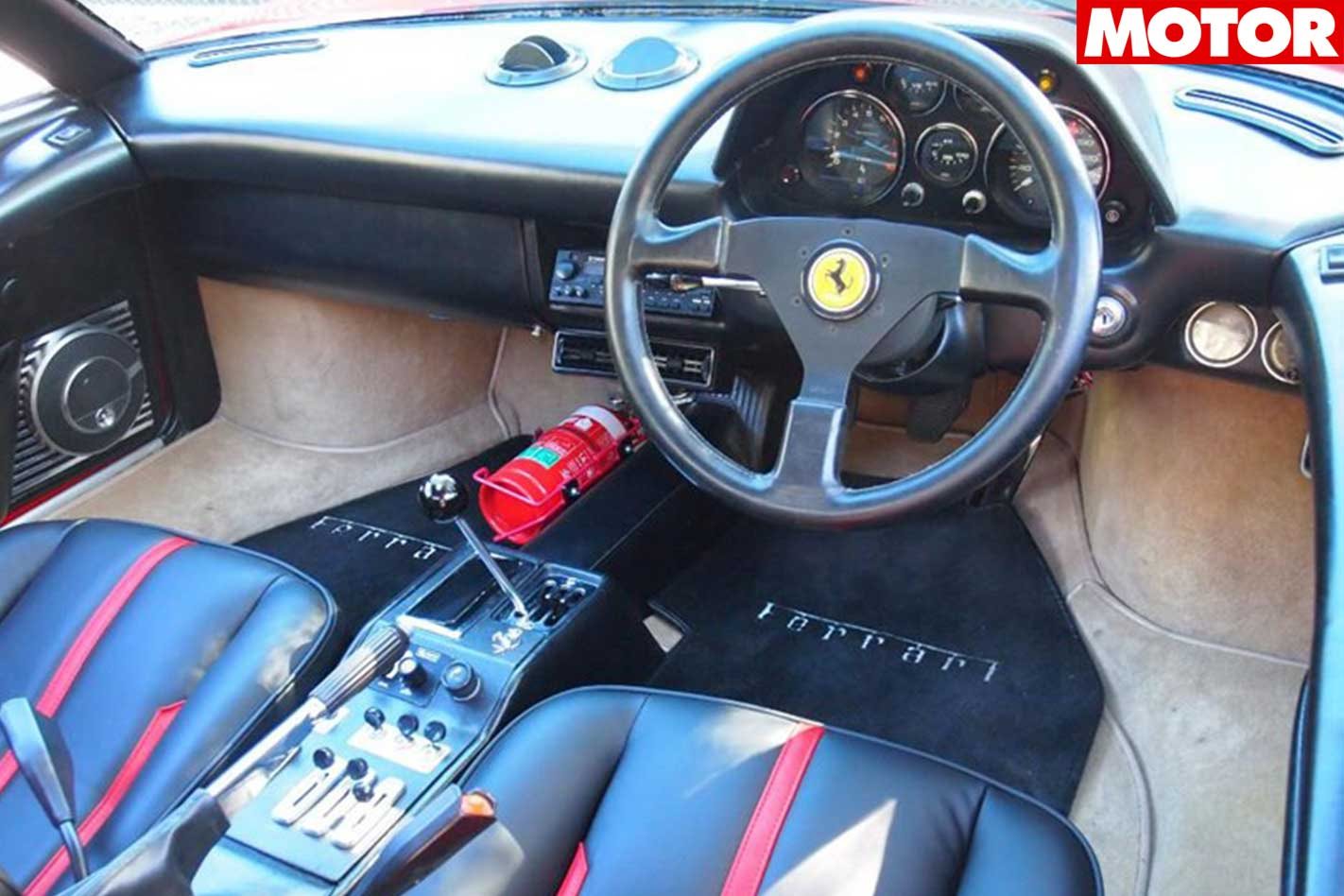 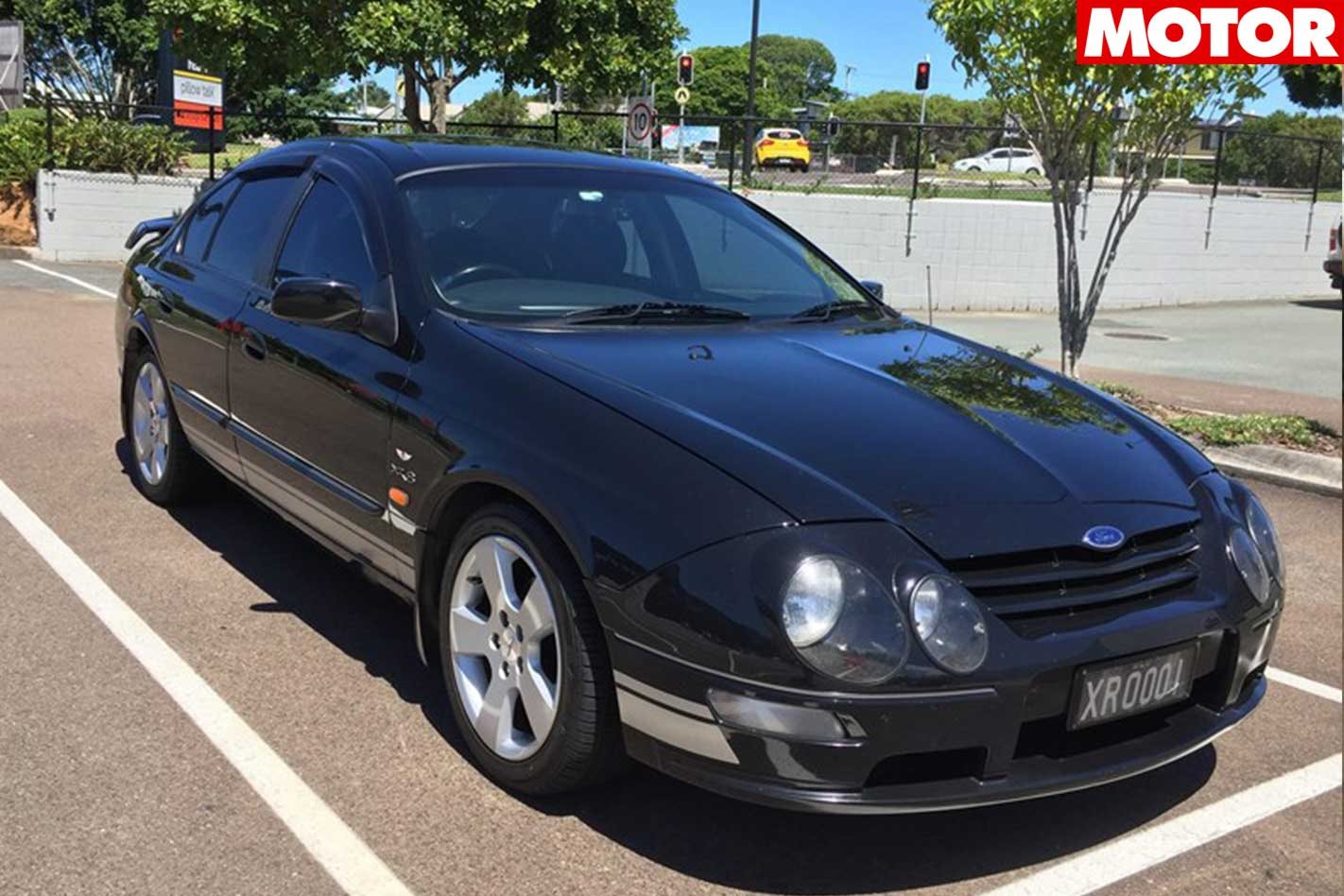 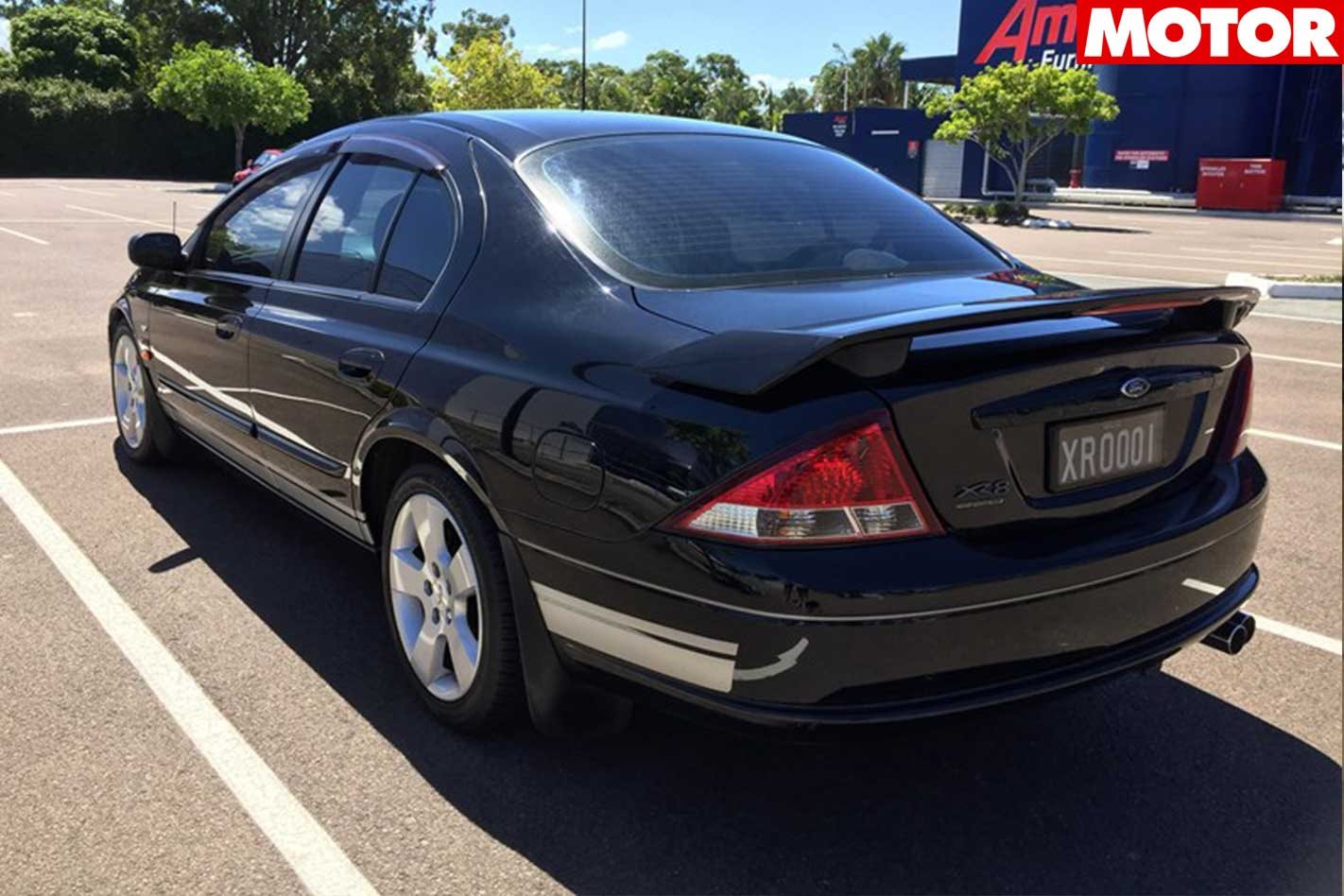 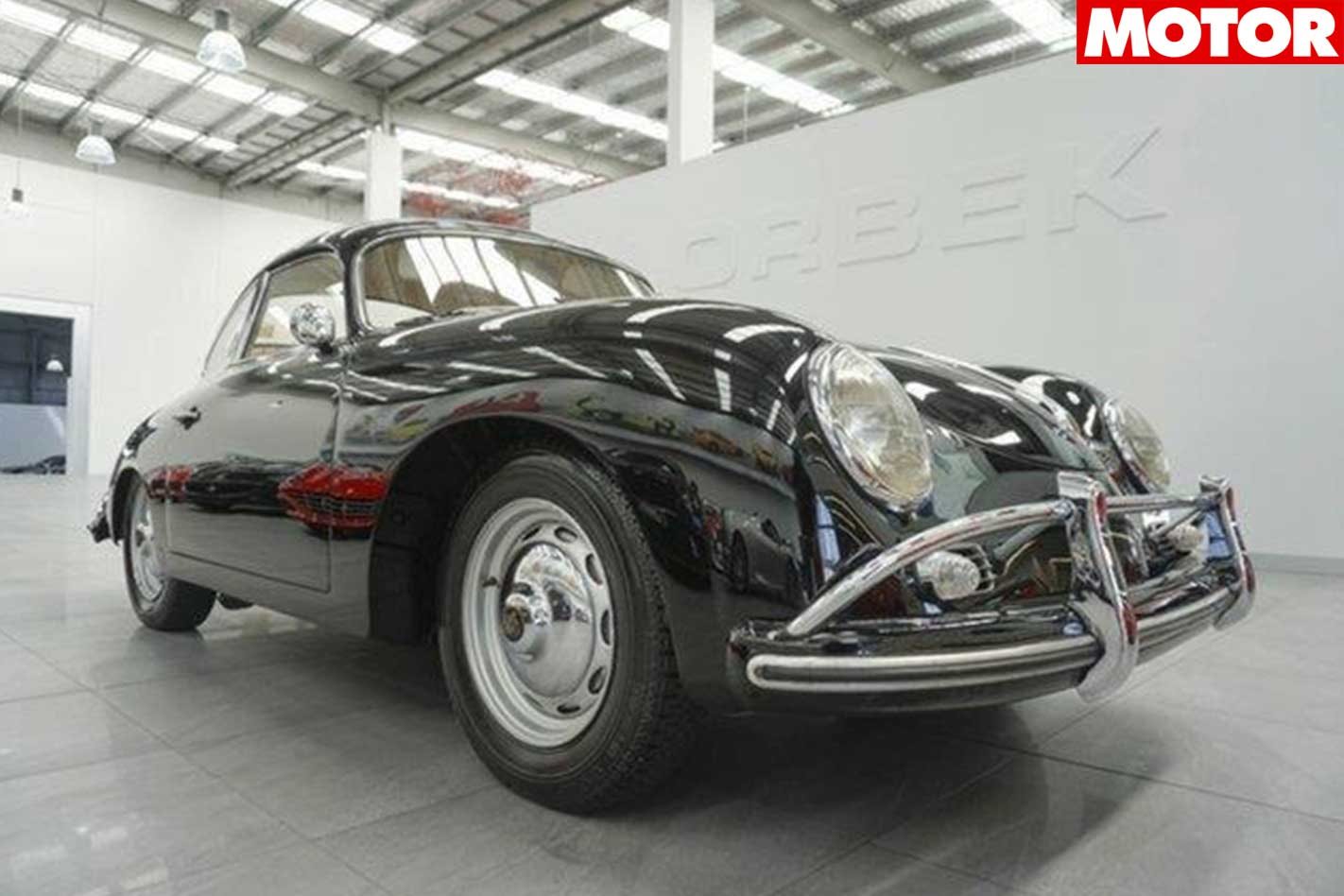 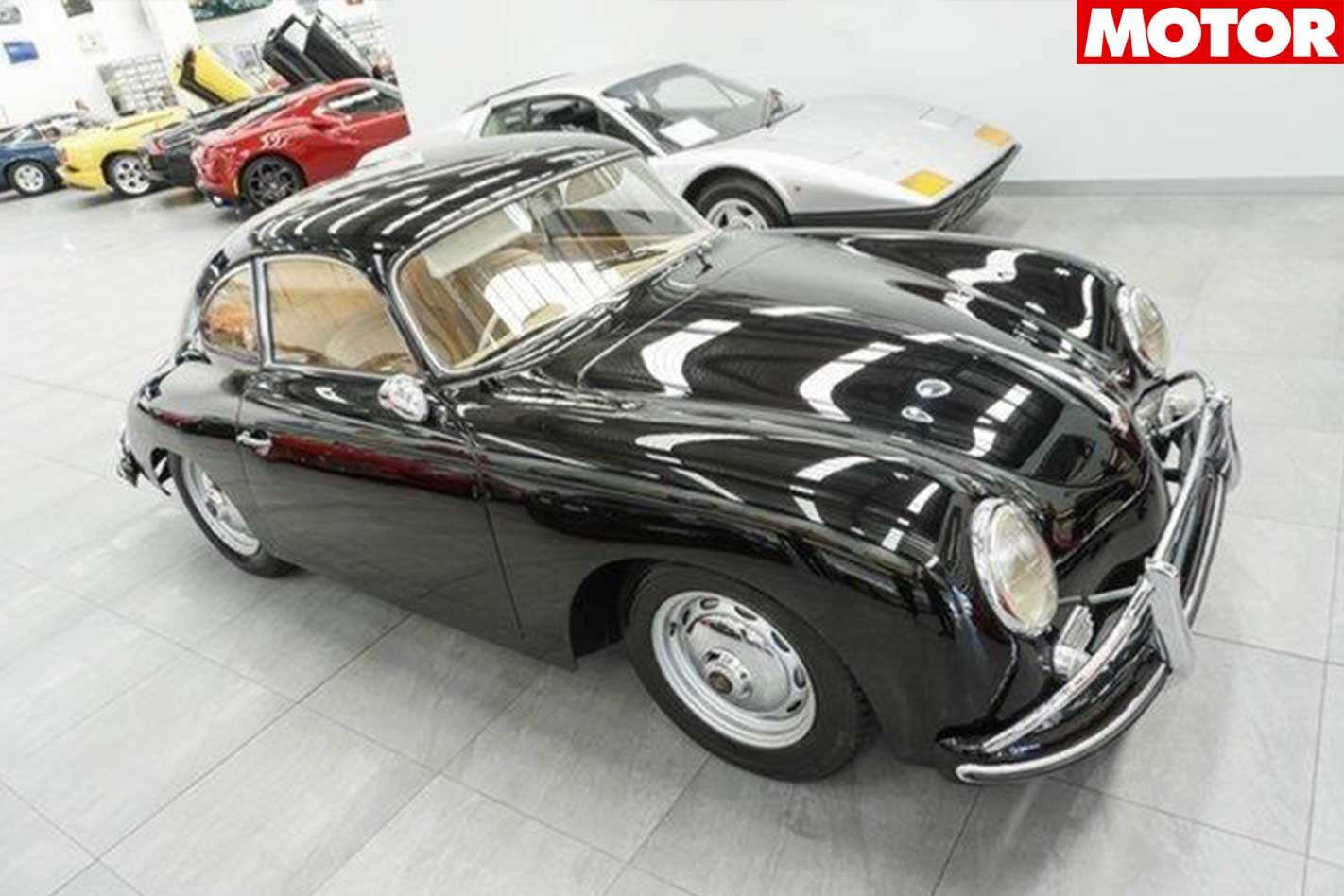 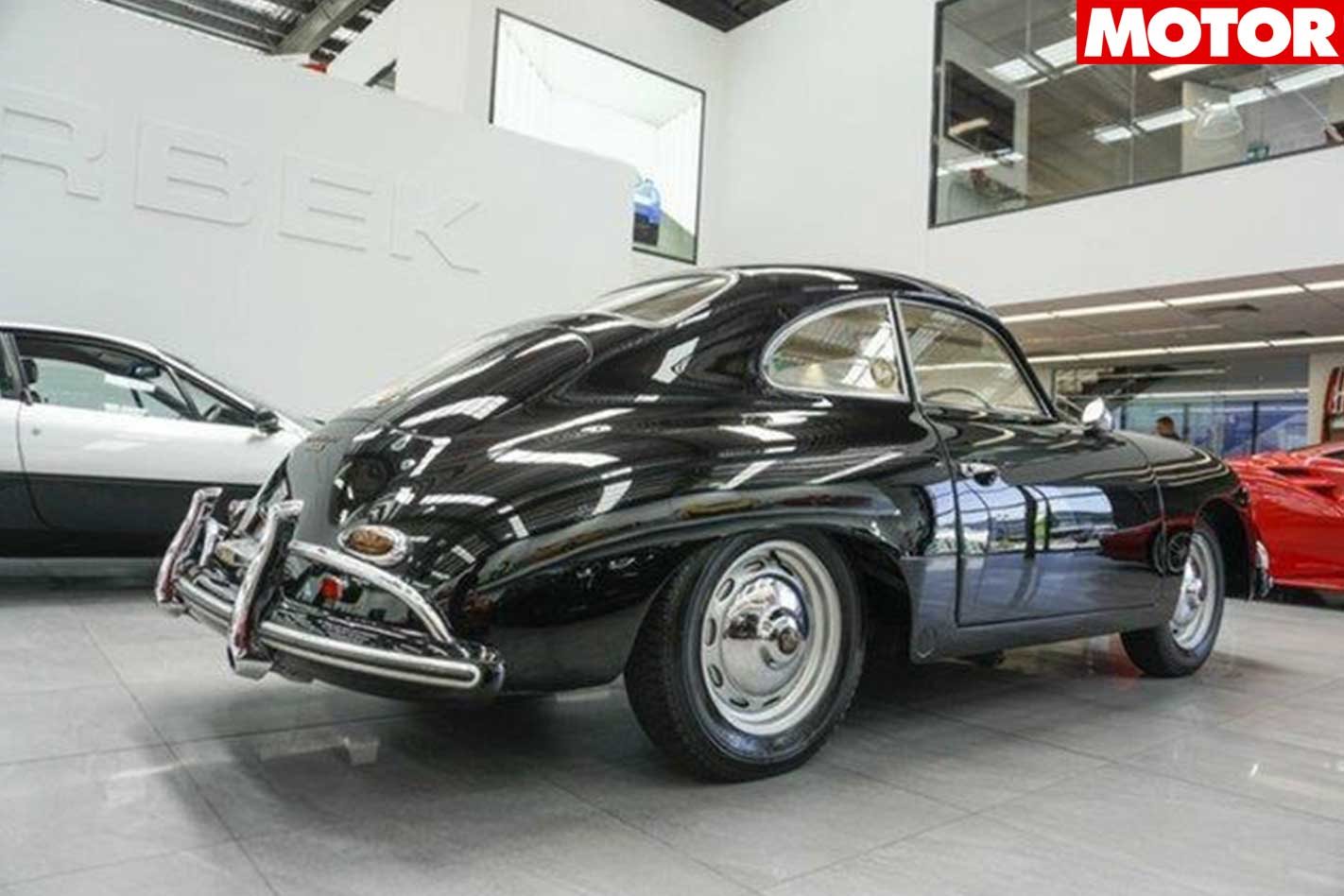 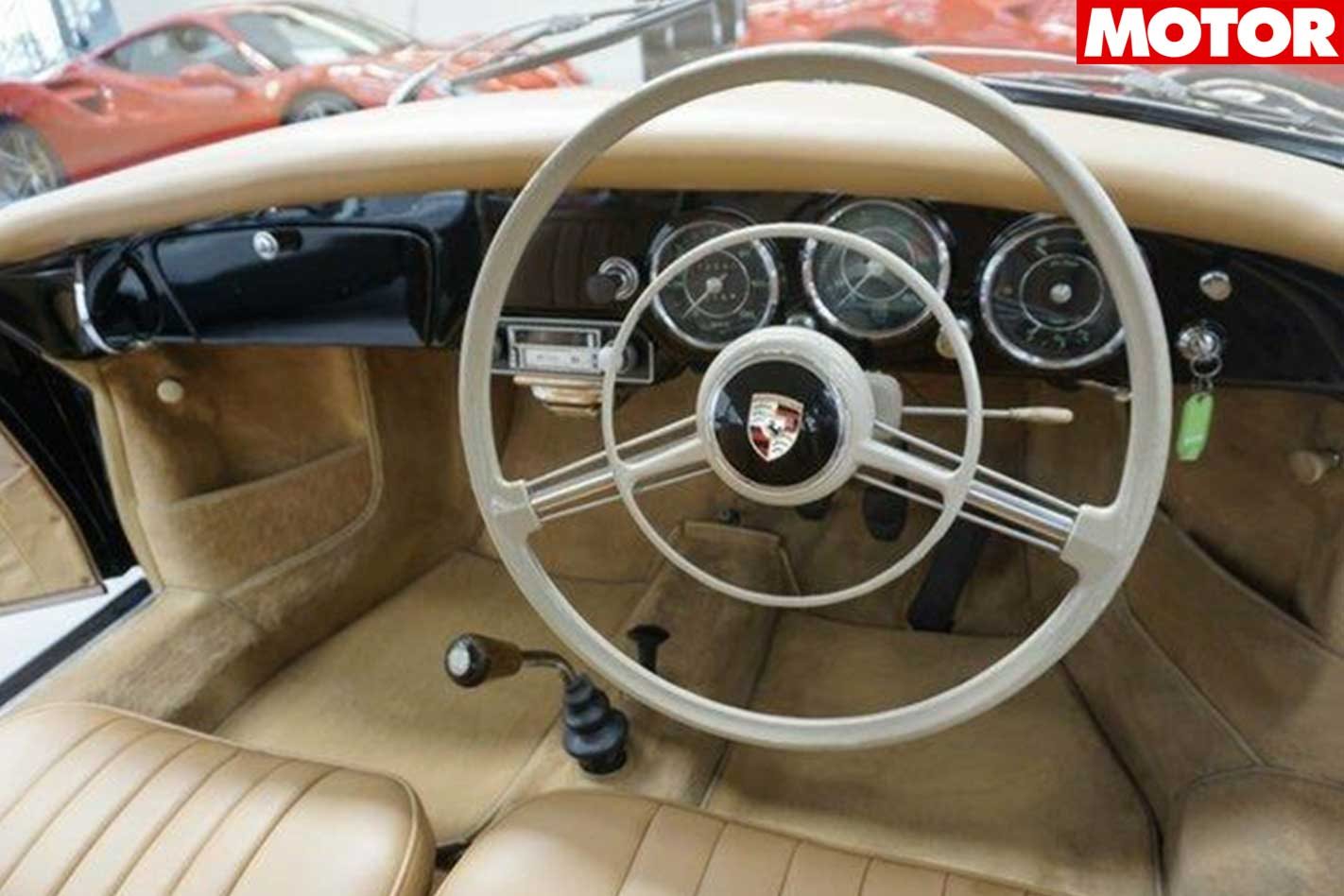 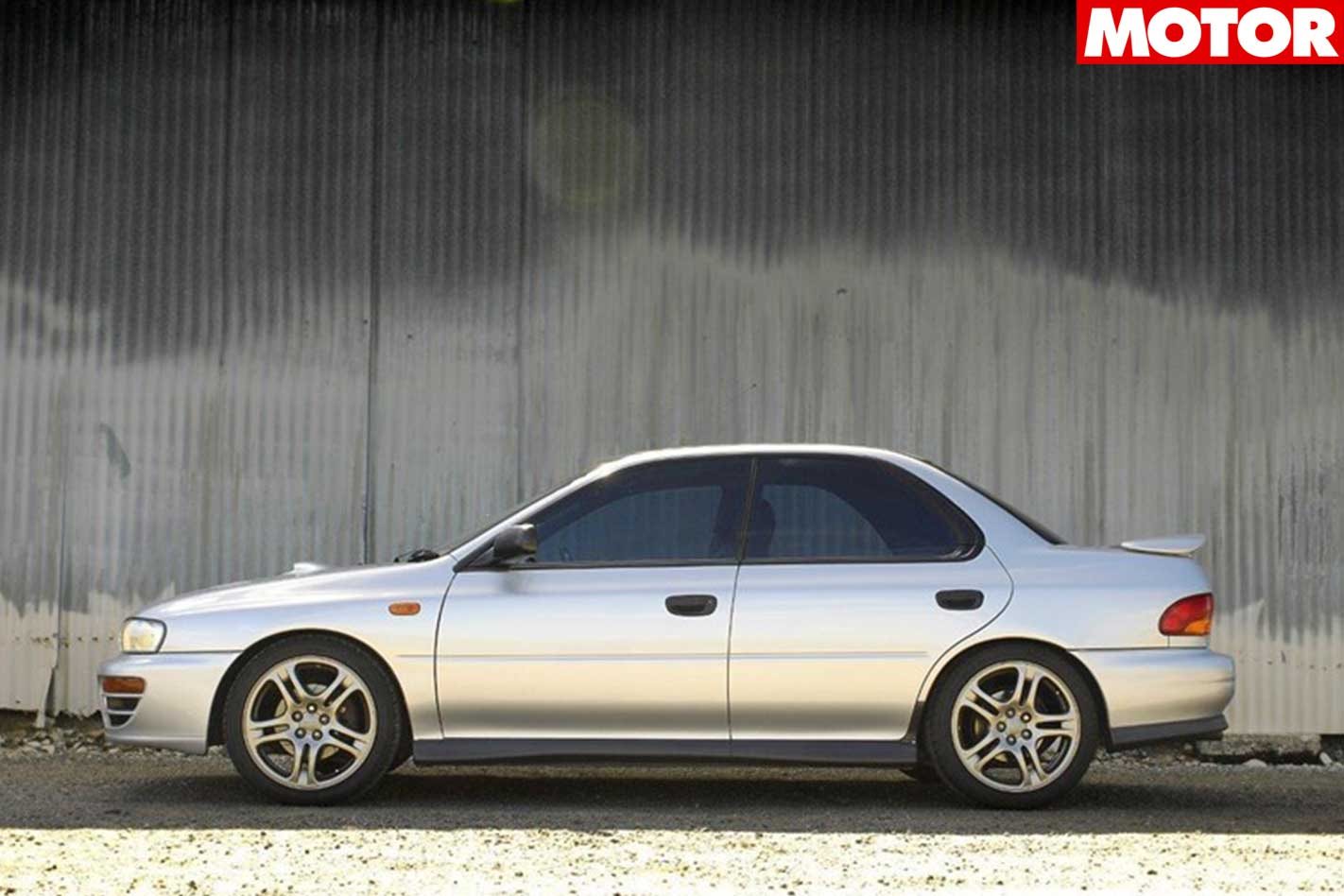 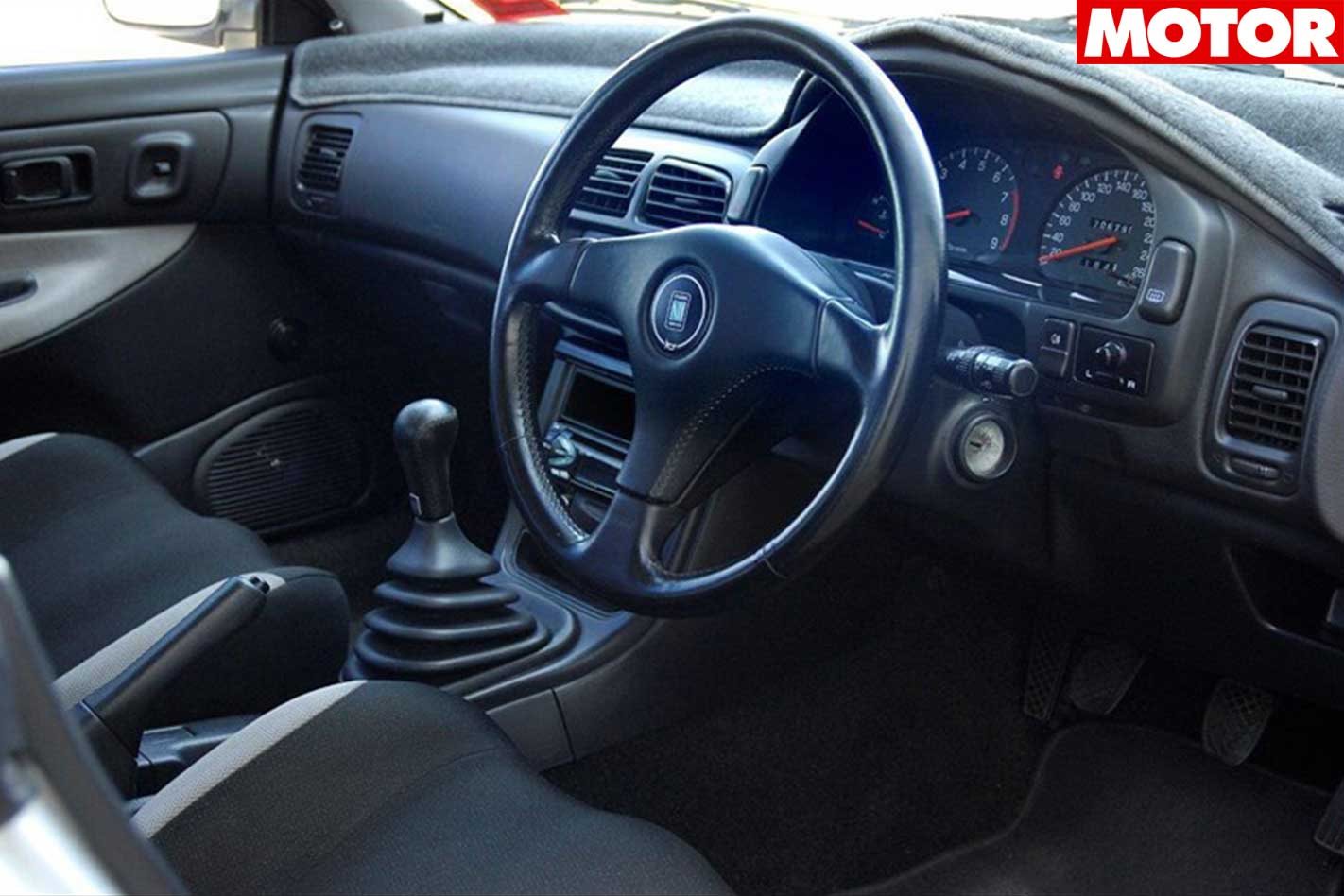