Its guards bulged like bodybuilder’s calves, its driveline featured Holden’s best bits, and its race-bred suspension was unprecedented. In Peter Brock’s hands at Bathurst, it thumped the competition by a margin that makes Ford fans shiver to this day. It was a monster born to meet radical demands.

Shoving a big, dirty V8 into a Torana was a move that should’ve matched Carrol Shelby’s Cobra. But in 1974, with the just released LH-series Torana, the resulting SL/R 5000 wasn’t the ‘supercar’ the public feared so much during the XU1 years. Holden’s small car, some 180kg lighter than a Monaro, had swallowed its 308 V8. 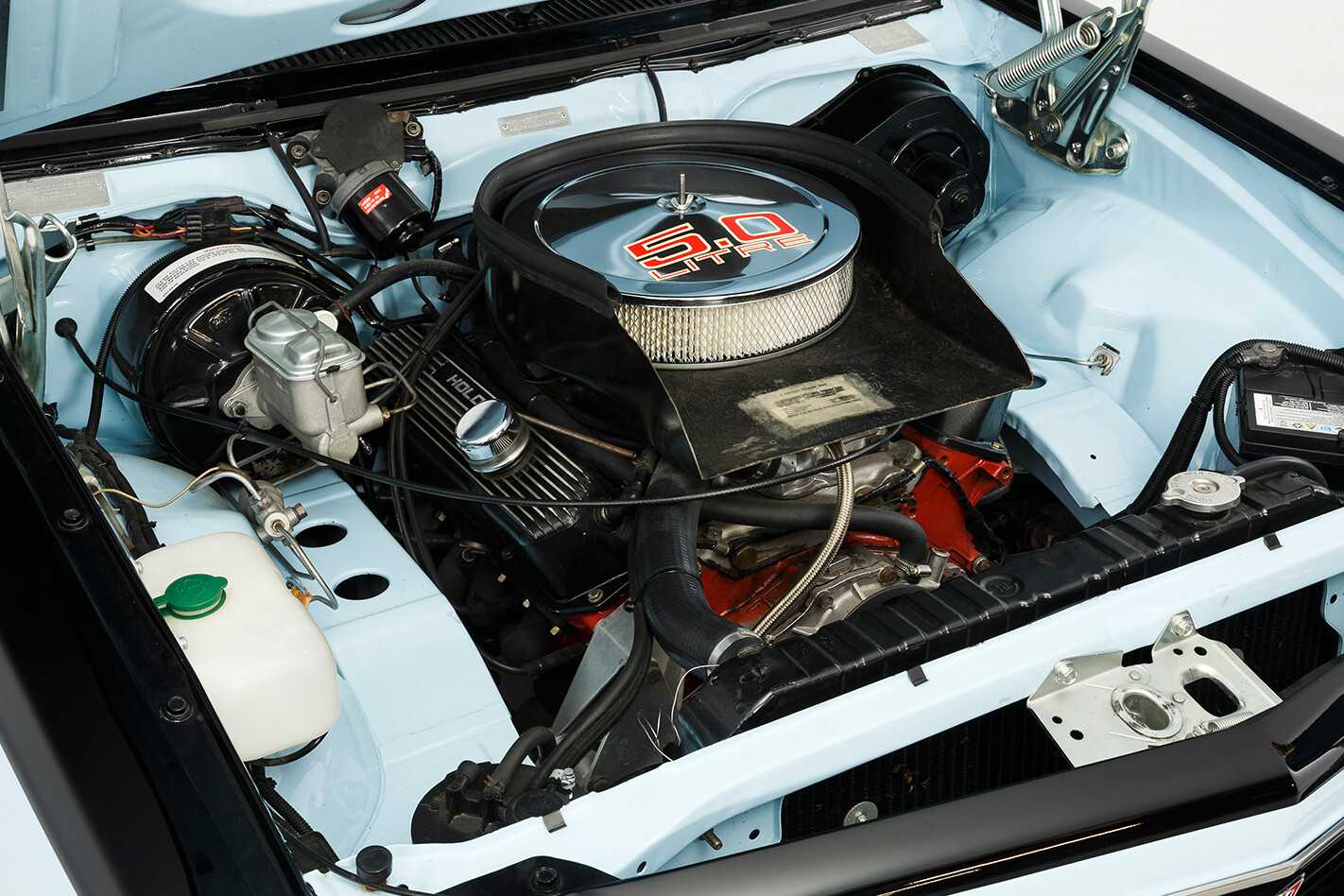 It extracted 15.9sec quarters from its 178kW/427Nm, but relied on a spindly Banjo diff, while its handling inspired testers to label the SL/R V8 as ‘the great pretender’. The L34 upgrade released before Bathurst that year did nothing to improve the road car as race teams could modify suspension, engine, wheels and tyres.

So the road car’s power flatlined even with an F5000 block and trick oily bits. The flawed suspension was carried over. And a lacklustre driveline endured. In race trim the L34 was potent enough to reclaim Mount Panorama, but durability flaws saw the ’76 overall Touring Car Championship go to Ford and left the door open for a counter offensive.

Desperate to shut Ford down when Holden ushered in the LX Torana in 1976, HDT was already at work on a racing special. Boss man Harry Firth built the new two-door hatchback in the exact specification needed to fix the L34’s durability issues and dominate under Group C regulations. 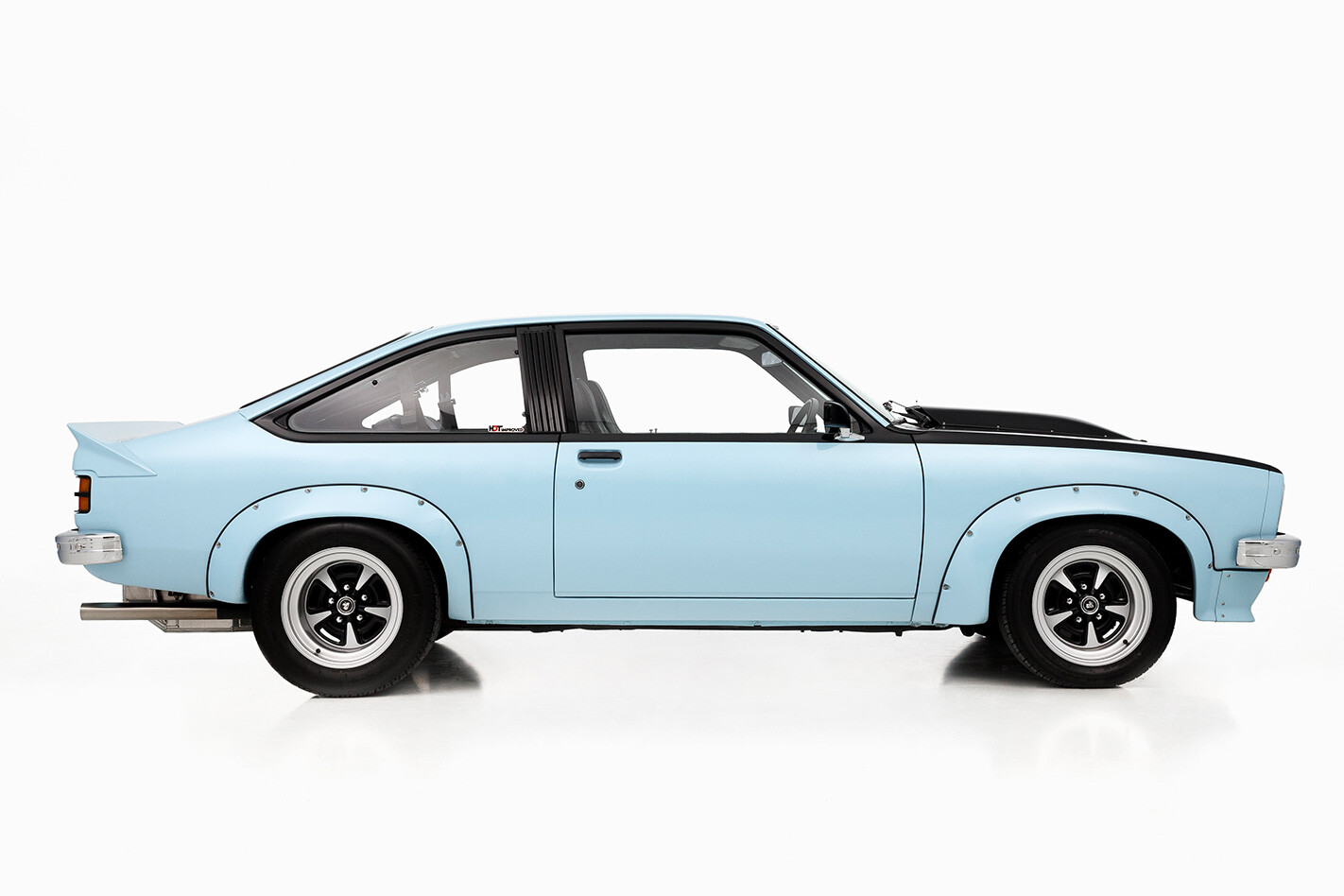 He then tasked expert engineers with homologating this pilot into an option pack that would become the A9X. Timing was tight. Production for a four-door and two-door began in September 1977, a month before the big race. The modification to the road car was extensive.

The steering rack was now solid mounted, while a modified rear floorplan allowed new suspension points, beefier driveline parts, and rear brake discs – a Holden first. Power was down. Even though it was greenlighted for racing, Firth’s boys couldn’t comply the old L34 engine to ADRs so an L31 5.0-litre V8 was subbed in with 161kW and 400Nm.

Durability was boosted by a rear 10-bolt diff, HZ Monaro GTS rear axles, and new radiator system up front. It looked tougher than ever, thanks to the L34 pack’s front flares and spoiler. But new rear guards and reverse bonnet scoop were added, the latter helping feed down-draught carbies. 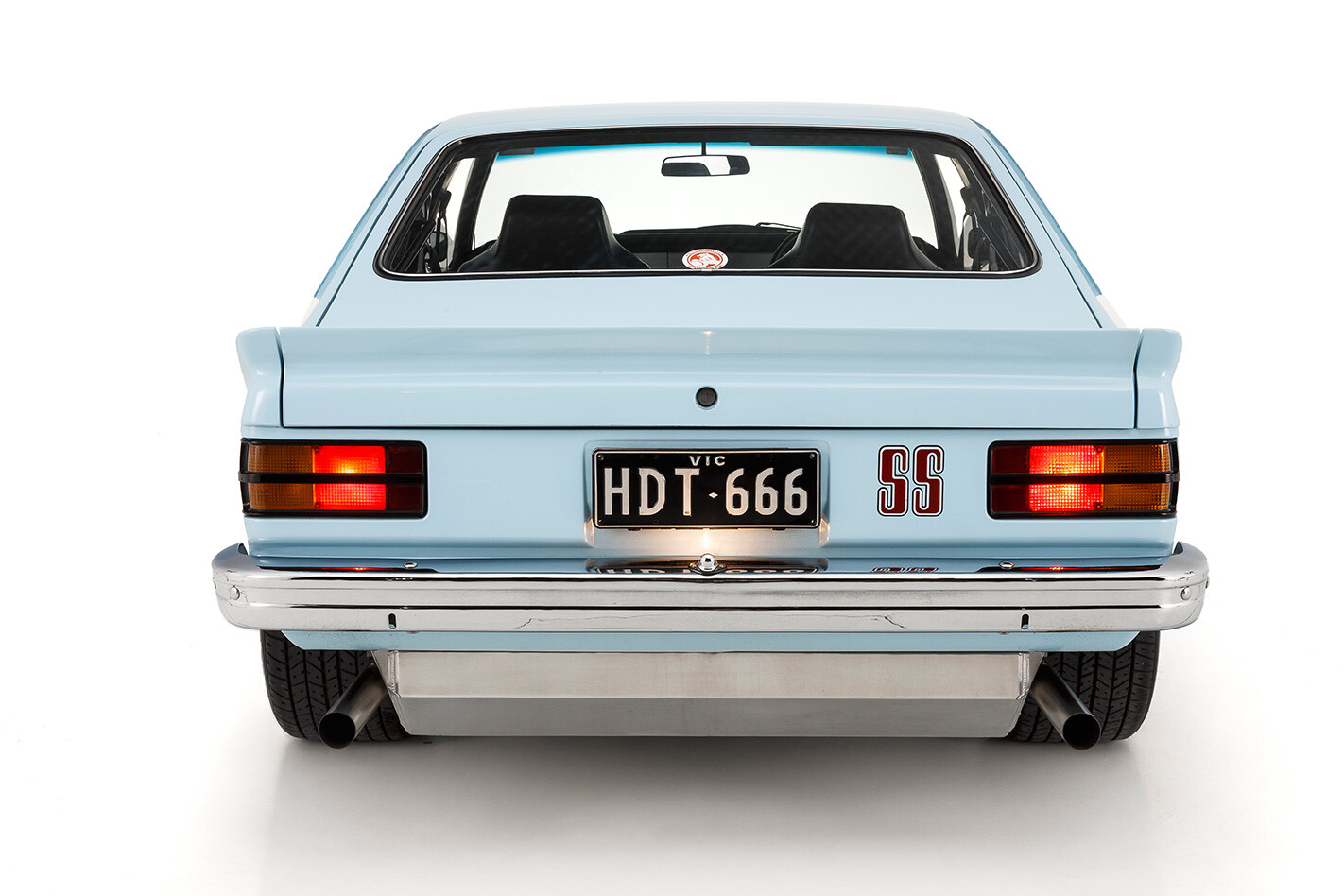 Besides higher mounted bucket seats that offered more vision, the inside was normal Torana, or low-rent for $11,000 in 1977 (about $65,000 today after inflation). However the A9X option righted the L34’s wrongs on the road. Big time. Understeer had reportedly been traded for precise, neutral handling and throttle steer.


It rode comfortably, even if a little firm, and was tractable despite a 2.6 final drive (first gear was good for 97km/h!). With a four-speed synchro-equipped M21 it dispatched quarter miles in 16sec. There was a four-speed Borgwarner gearbox listed as an option, but in reality it was a race-only application.

Shoved into the SS hatchback, it created a dominating handler with durability and power to match. As a result HDT would bully Ford into quitting motorsport and force Holden to rethink its own involvement, making the A9X one of the greatest Holdens ever.