TWR Jaguar XJS onboard at Winton

Ride shotgun as the 1985 Bathurst winner tackles a wet Winton

Every week, Winton Raceway holds a 'Test and Tune' day, allowing punters to rock up and lap to their heart's content for a very reasonable fee.

We're frequent visitors, as it's the cheapest and easiest way of conducting track tests. Even better, all manner of weird and wonderful machinery emerges out of the woodwork at these days, everything from a mid-engined V8 Holden Rodeo to an Aussie-built track-focused hypercar. 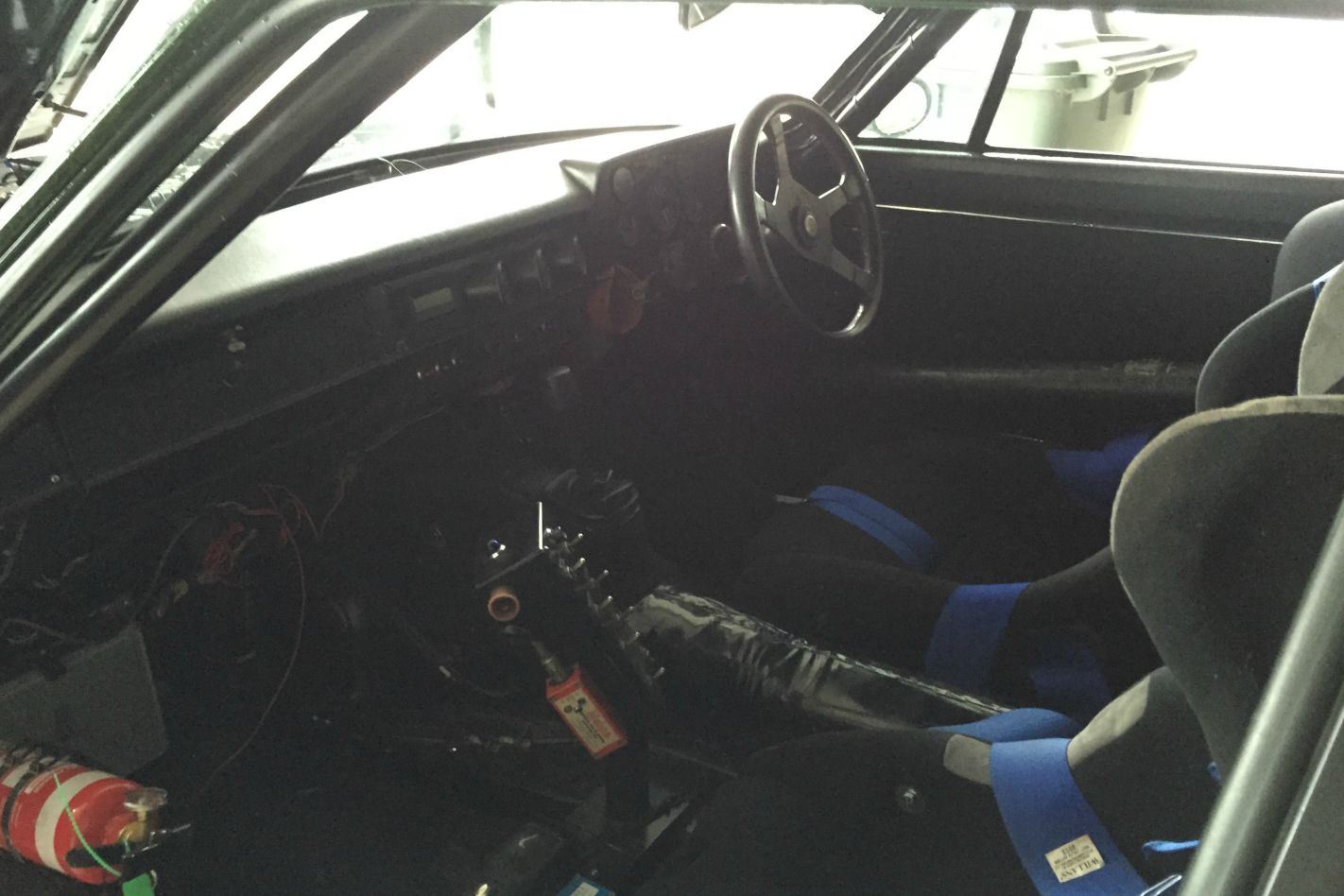 Our jaws dropped, however, when we were joined by motor racing royalty on a recent test day, when the 1985 Bathurst 1000-winning Jaguar XJS rolled out of a trailer and proceeded to deafen everyone in a 50-metre radius. 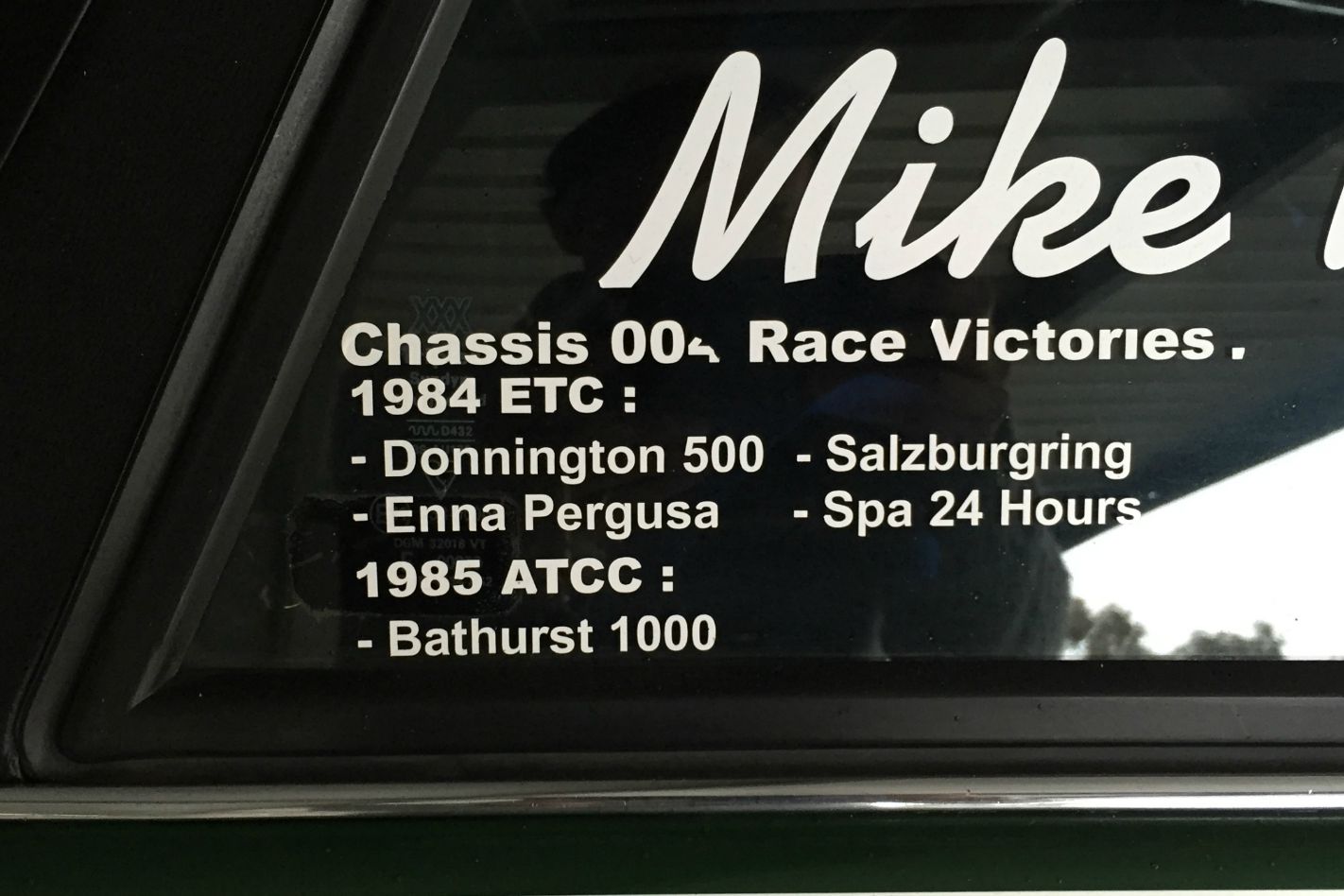 Roddy purchased the car around a decade ago, and continues to campaign it regularly (and successfully) in historic touring car racing.

While protective of his pride and joy, Roddy has no hesitation in driving the XJS to its limit, even in the pouring rain as you'll see in the video above. "I'd rather have one car and drive it hard than a warehouse full of 100 cars that just sit there," says Roddy. 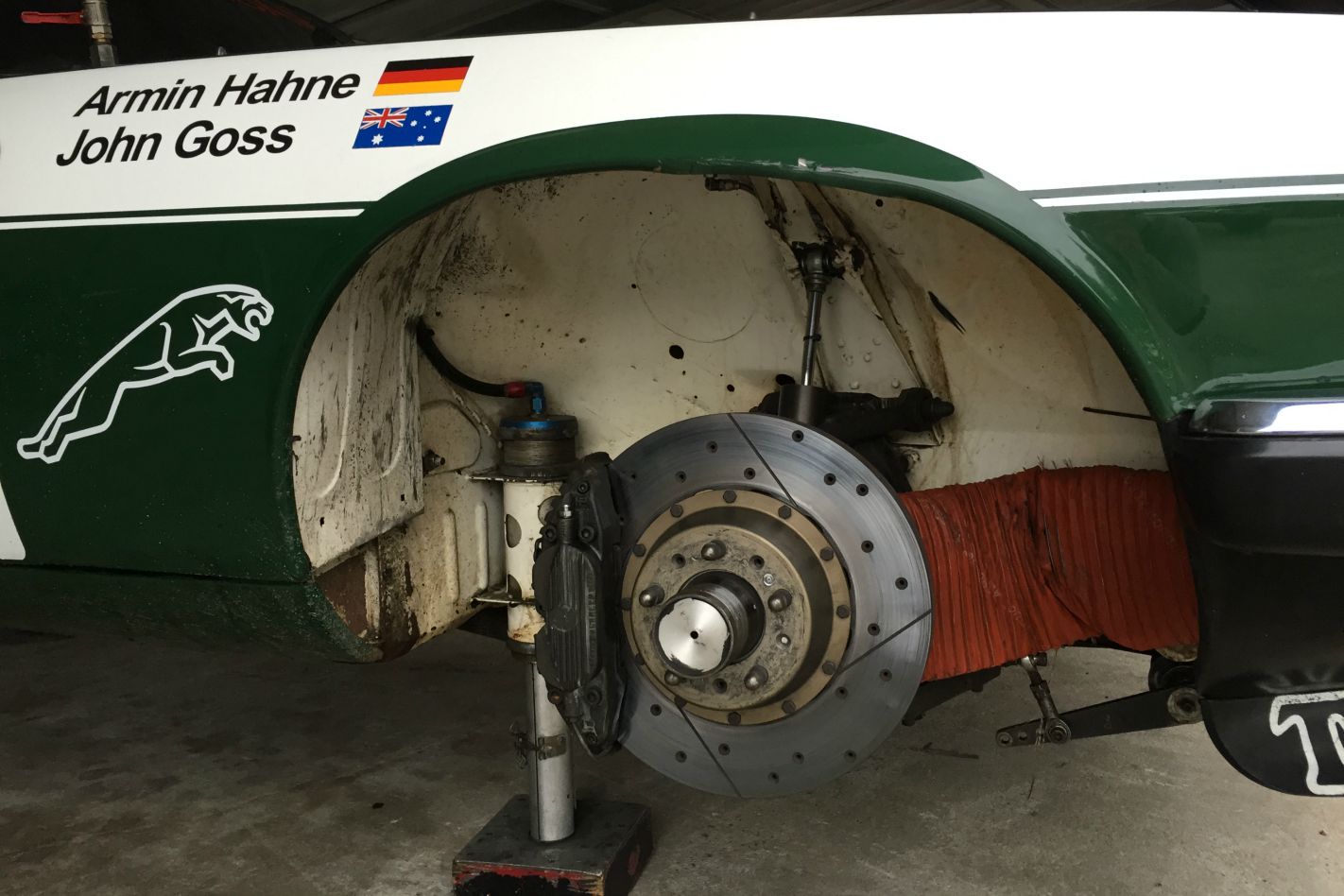 Winton is a happy hunting ground for the big Jag, Roddy winning a race at the recent Festival of Speed against a bumper field of Group A and Group C touring cars.

Despite Jaguar's infamous reputation for reliability, Roddy claims it is "dead easy to run", saying that by the mid-'80s earlier teething troubles had all been sorted. 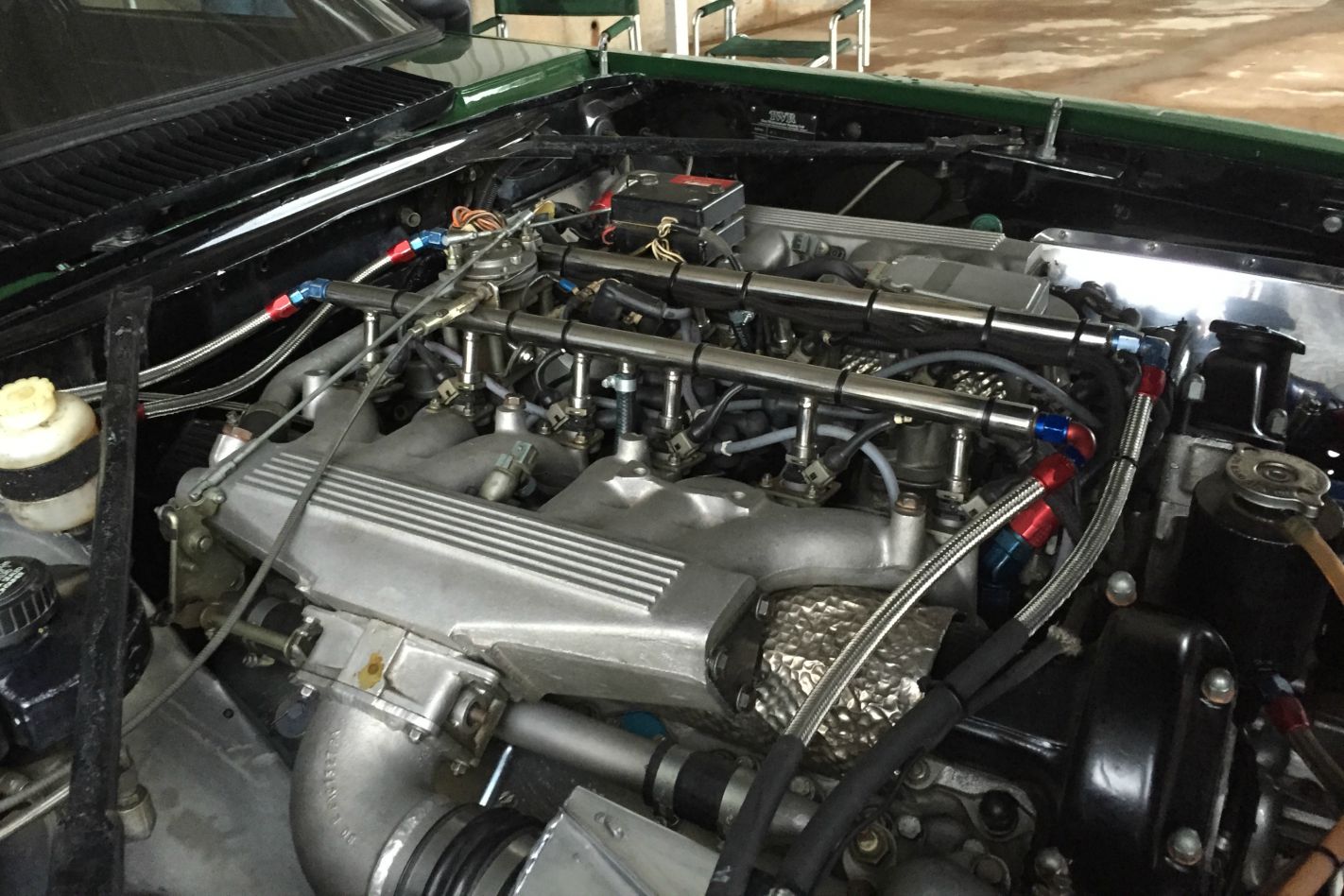 As well as making a hell-raising scream, the 5.3-litre V12 produces around 375kW and masses of torque. "You have to respect it, it's got a lot of horsepower," says Roddy. "I've raced it at Bathurst; halfway up Mountain Straight it just wants to fry the tyres at 180km/h."

While clearly still production-based, there are nonetheless plenty of special touches to the car that clearly define it as a serious piece of machinery, as only a factory touring car can be.

Enjoy the sights and sounds of this awesome car, and full credit to Mike Roddy for not only driving it how it should be driven, but letting us capture footage of him doing so. 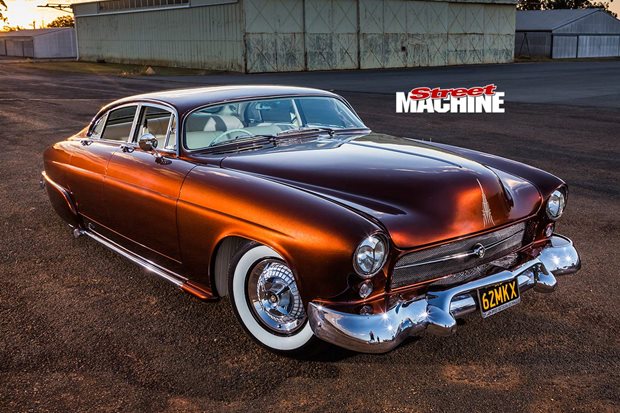