CALL IT serendipity if you will. In truth, it was a balls-up.

We’d planned to drive the new Holden Commodore to Bourke and back, paying tribute to Peter Robinson’s classic 1972 Wheels test in the then-new HQ Kingswood. But whereas Robbo’s biggest gripe was that his test car wasn’t specified with air-con, we had a more fundamental issue. Our Commodores were Insignias.

Listen to internet naysayers and they’ll have you believe that the process of turning Insignia into Commodore involves pulling Opel badges off and sticking lions on instead. And while some manufacturers will claim that their vehicles have been ‘Australianised’ when all that’s happened is that they’ve been offered a change of off-the-shelf dampers, Holdens take the process of local tuning very seriously. 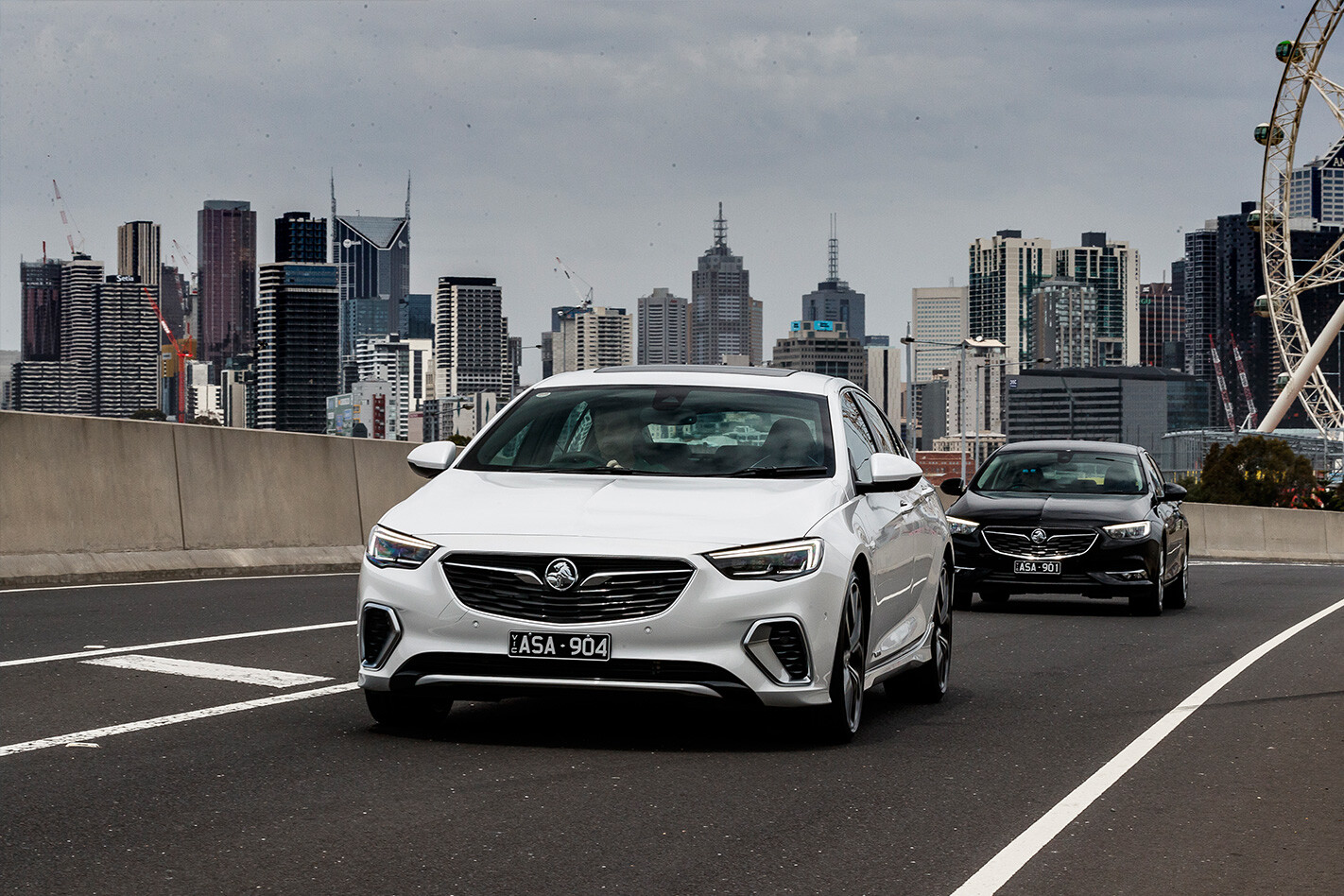 So while our test cars looked for all the world like a Commodore VXR and a Calais diesel, underneath they were more Dampfnudel than dagwood dog. Suspension, steering, throttle map, exhaust, ESC calibration, the Twinster all-wheel drive logic on the VXR, even that car’s sound symposer were all Russelsheim spec. And that wouldn’t do. Not to put too fine a point on it, the cars felt underwhelming. Soggy and confused in their responses, they felt a huge step backwards from the development cars we’d previously driven at Lang Lang.

This clearly wouldn’t do, so a few days later we returned to Port Melbourne and picked the cars up in proper Ocker spec. The difference was night and day. Everything felt tauter and more responsive, giving the Commodore an agility that belied its sizeable dimensions. The VXR’s laughably chintzy sound symposer had been replaced by a system tuned by Bose. Yep, the team at Lang Lang did exactly what we’d done when they first pressed the VXR button and heard the car make the same noise a Dyson does when it’s choked with dog hair. They laughed and then flew the techs from Bose to Australia to completely re-engineer the system. The Twinster all-wheel drive software was retuned to direct as much drive as possible to the rear. At present, that stands at 50 percent of available drive, although in future, it’s possible that the differential could be over-geared in hardware (as in the Ford Focus RS) to deliver a greater proportion rearwards. Given that the VXR is almost certainly not the end point as far as performance variants of Commodore go, that may well be something to look forward to. As it stands, the drive system gives the VXR real chuckability, and completely erases the tedious front axle tramp of the all-wheel drive Insignia.

It takes quite some mental recalibration to get into the same car, wearing the same plates and find that it’s wholly different to when you parked your butt in it a few days previously, but it’s a testament to the team at Lang Lang that the transformation is so stark. We wouldn’t go so far to say sow’s ear and silk purses, but it’s clear that a huge number of incremental changes add up to a convincingly different character for the car, and a unique one at that.

You’ll need to pick up the March issue of Wheels, due on the shelves on the 22nd February to read the definitive review on the latest Commodore. We’ve covered more kilometres in the car than anyone outside GM Holden and the verdict may well surprise you.

Getting to Bourke and back wasn’t easy but getting under the skin of the new Commodore was even more of an undertaking. Find out why in the next issue.