How a young Aussie gamer went from PlayStation to Paul Ricard

The image of video gamers sitting friendless in their parents’ homes is one nurtured by, well, old people who are crap at e-games. For a new generation of aspiring racing drivers, however, e-games – notably the pioneering Gran Turismo series – are now as real a portal to a motor racing career as the traditional karting and Formula Ford paths. 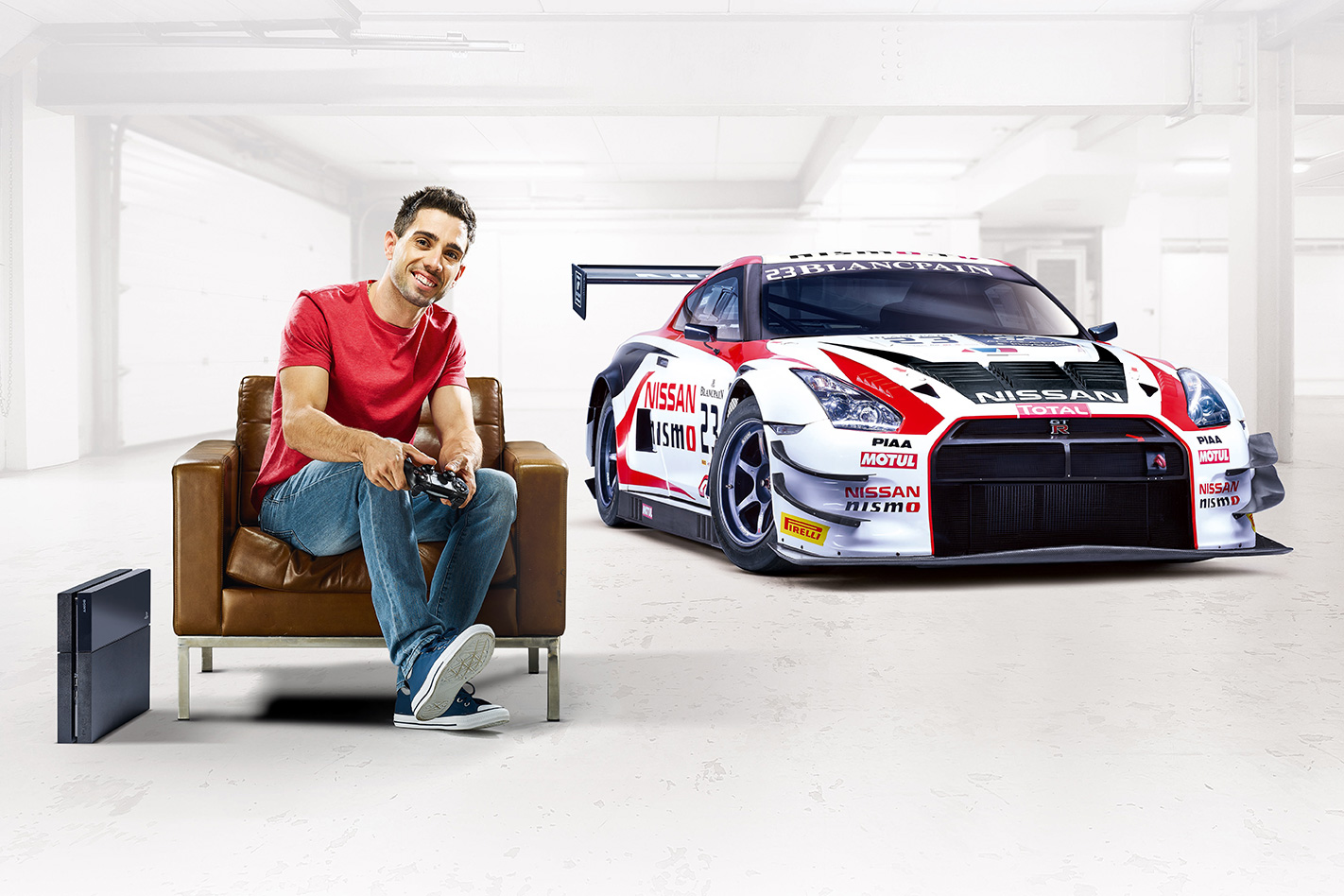 Rewind to Brisbane, circa 2006: car-mad teenager Matt Simmons gets his first car, a handed-down VK Commodore. But a year later he buys his dream car: an R33 Skyline GT-R.

“My dream was always to be a racing driver,” he says. “But I think it’s the golden rule, when you have a car that you care about so much: ‘Don’t take it to a race track.’”

Matt did some track days and a lot of rental karting with mates, while building an automotive career with the Europcar agency, then as a service advisor at a Hyundai dealership. It was around this time he heard about the NISMO GT Academy in Europe. 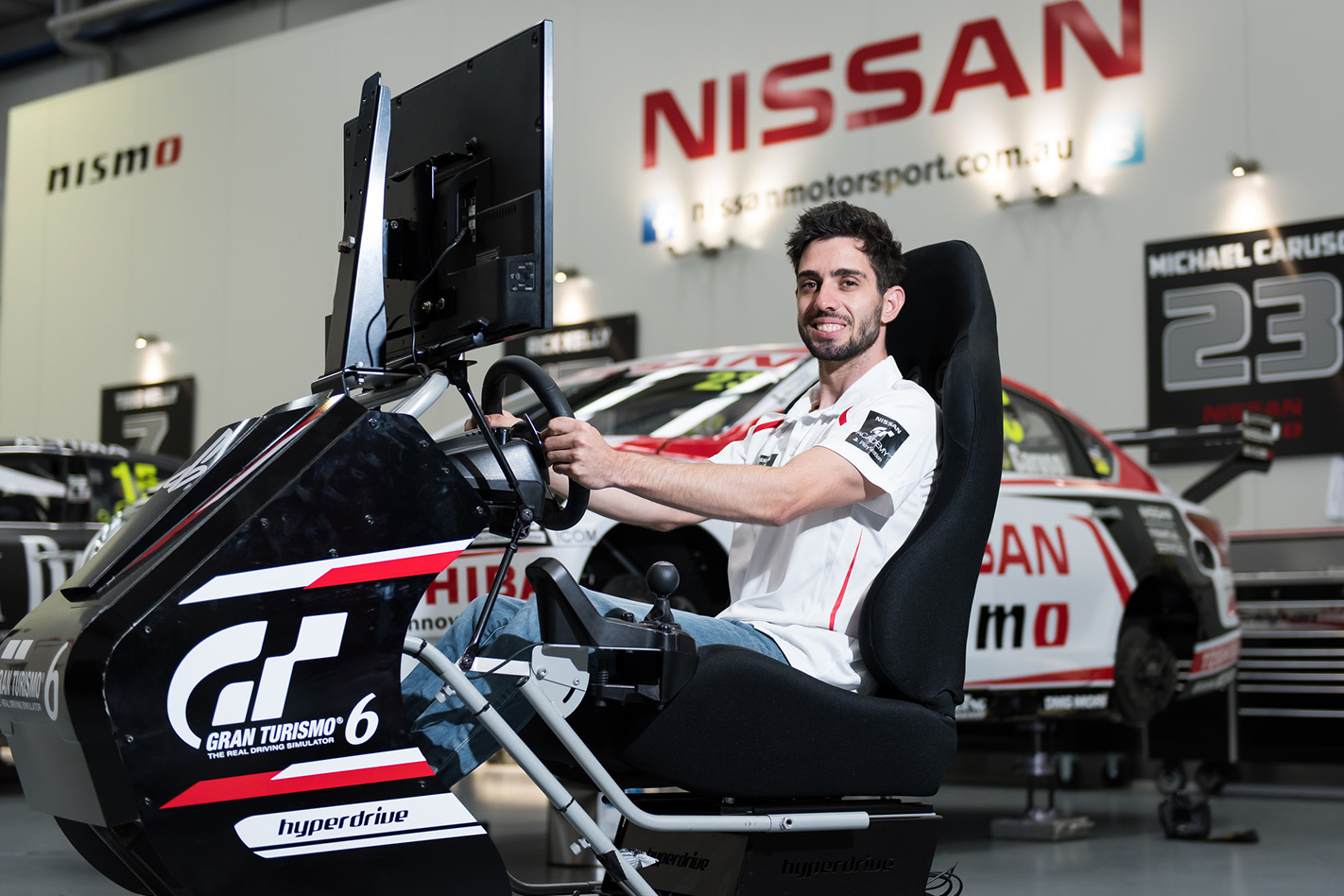 “I knew that if it ever came to Australia, it could be an opportunity for me. In 2014 it arrived and I made it to the regionals, held at Phillip Island. But I didn’t make the international cut … That was the best thing that ever happened to me. I had 12 months to change my life and focus on GT Academy.”

A year later, the popular media story was one of an Australia Post courier, with zero real-world racing experience, fronting up for the international contest. “I’d moved to a courier role because it allowed me more time to do simulated driving, track days with an instructor, focus on my fitness, work on being a racing driver. With the technology in simulators and online racing, I knew that I could reach the level where I could transition into real racing cars.”

Simmons and five other Australian finalists were sent, with mentor Rick Kelly, to the 2015 international final at Silverstone. After a week of fitness tests and challenge races, Simmons qualified on pole for the grand-final race and was leading when his 370Z went sick. He finished third. 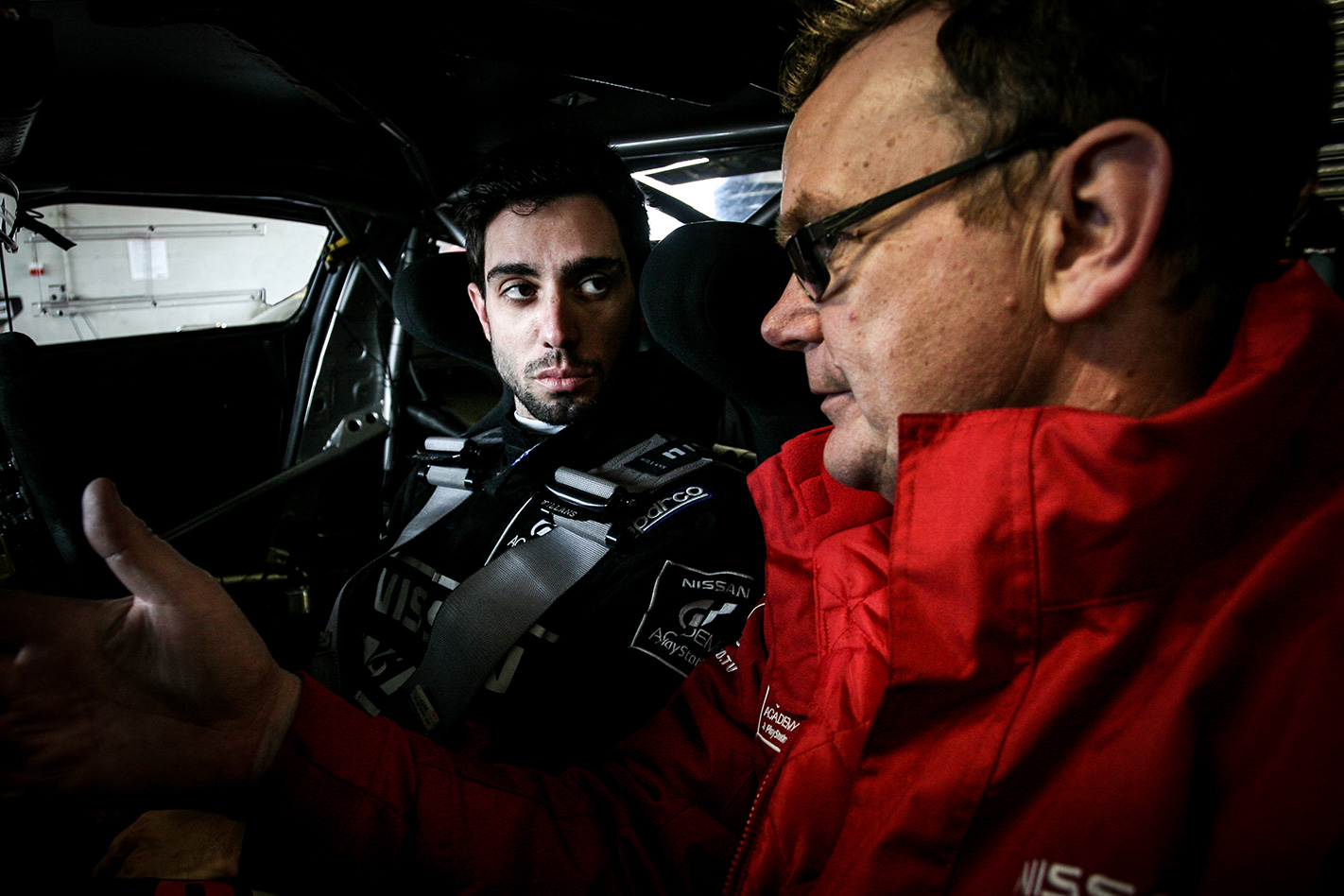 “At that point I thought my dream was over. But the final decision is made on how you performed over the whole week. It was an emotional roller coaster; life-changing.”

Simmons was thrust into a three-month driver development program in the UK, which took him through fitness, nutrition and instruction through successively faster cars and circuits. Simmons’ debut in the Nissan GT-R GT3 came at the 2016 Blancpain GT opener at Monza in April 2016.

Despite all the training, virtual and real, racing on legendary circuits was still “incredible”, he says. “I couldn’t wipe the smile off my face at every place we went to, but you quickly had to focus and apply yourself, because the level in Europe is unbelievable.”

Simmons feels his best race was the 2017 Paul Ricard 1000. “We finished 11th, but we were against top prototype drivers, DTM drivers, the best GT factory drivers … it was quite phenomenal to be that competitive.” 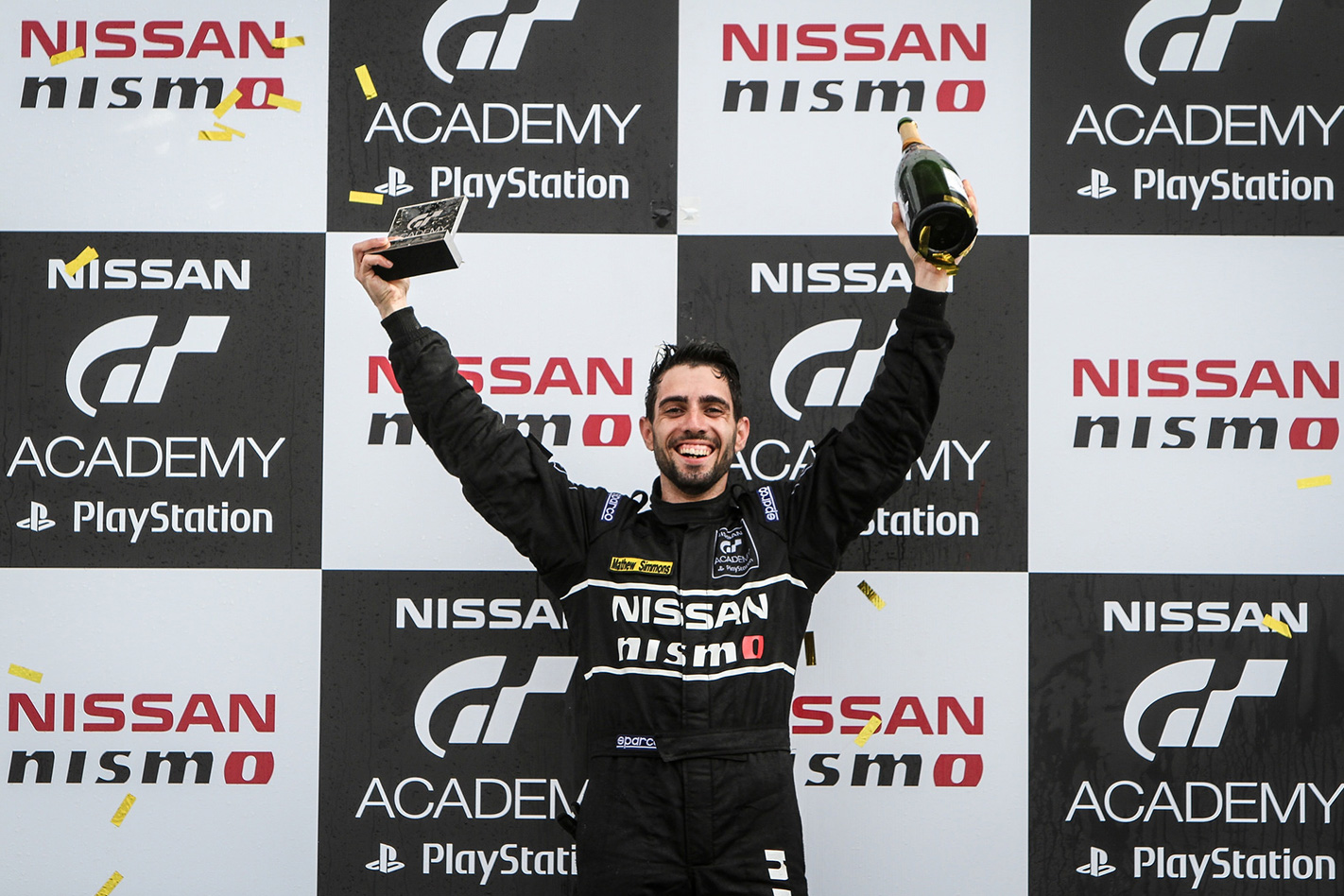 Currently, Simmons is back in the automotive industry, working in product training for Nissan in Melbourne. His world-standard driving, discipline and media savvy are just waiting for a local seat.

“Unfortunately there isn’t an opportunity [racing] with Nissan in Europe at this stage, but the goal is to get back onto the racetrack as soon as possible in Australia. That will be a new adventure, because I haven’t actually raced in Australia yet!” 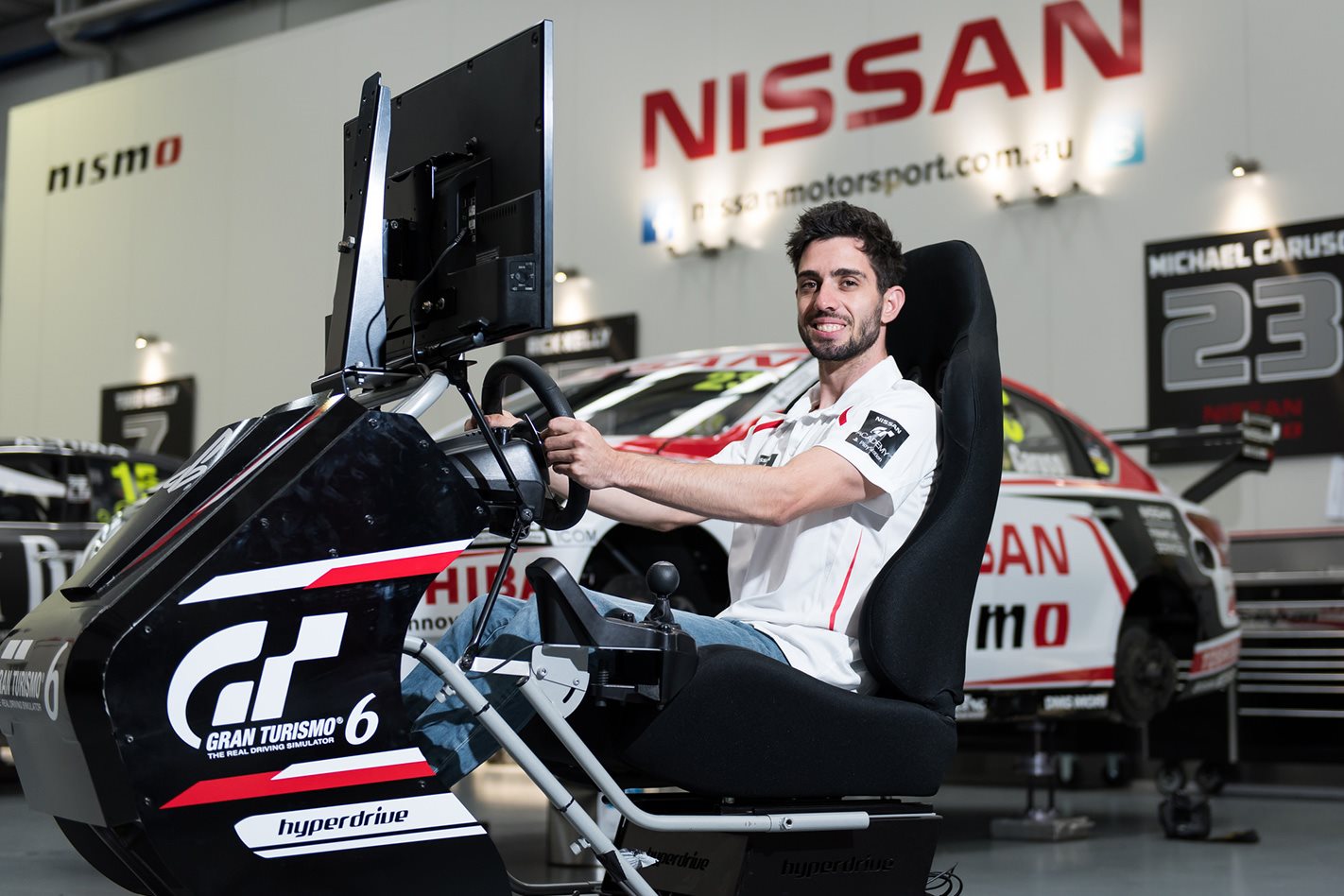 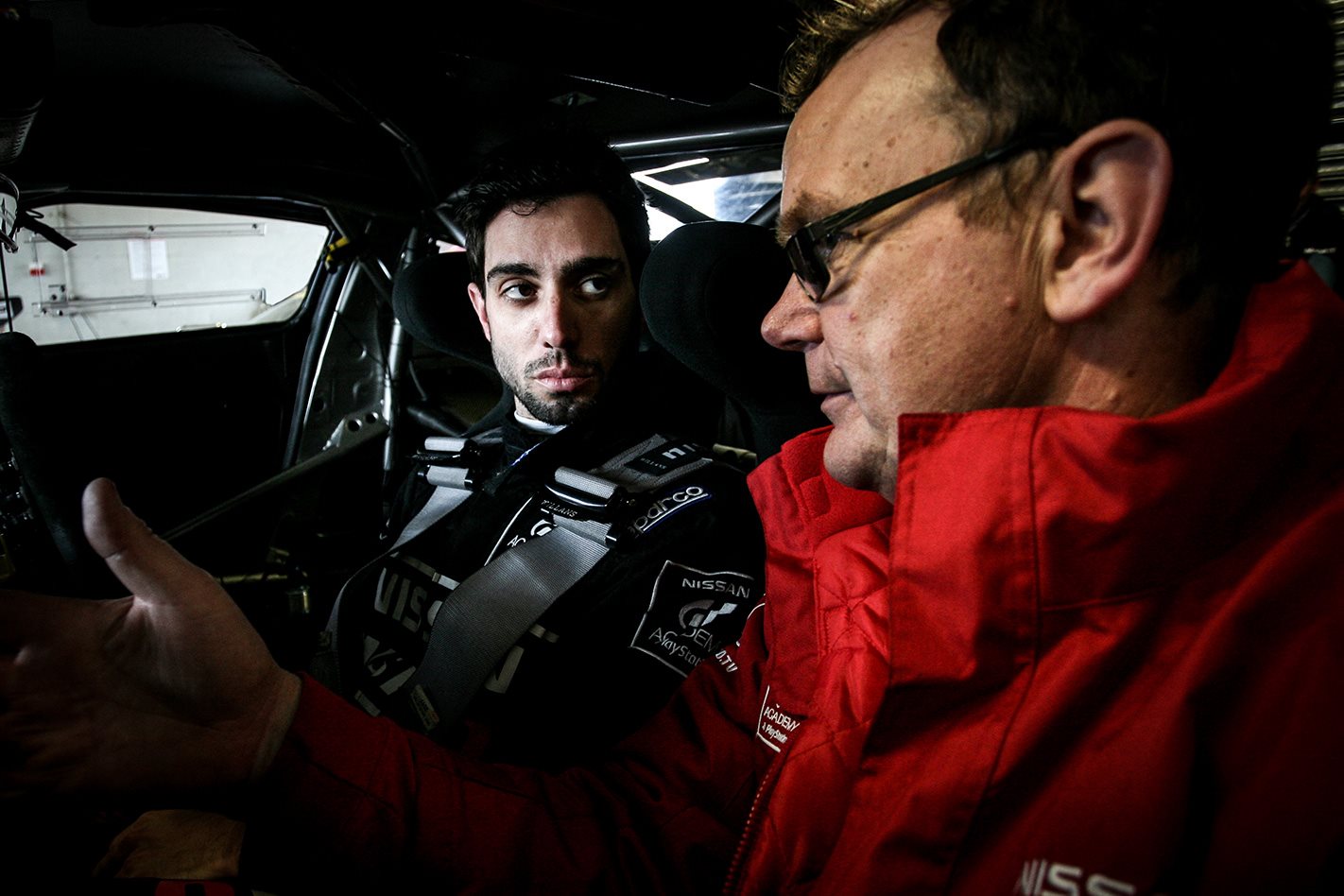 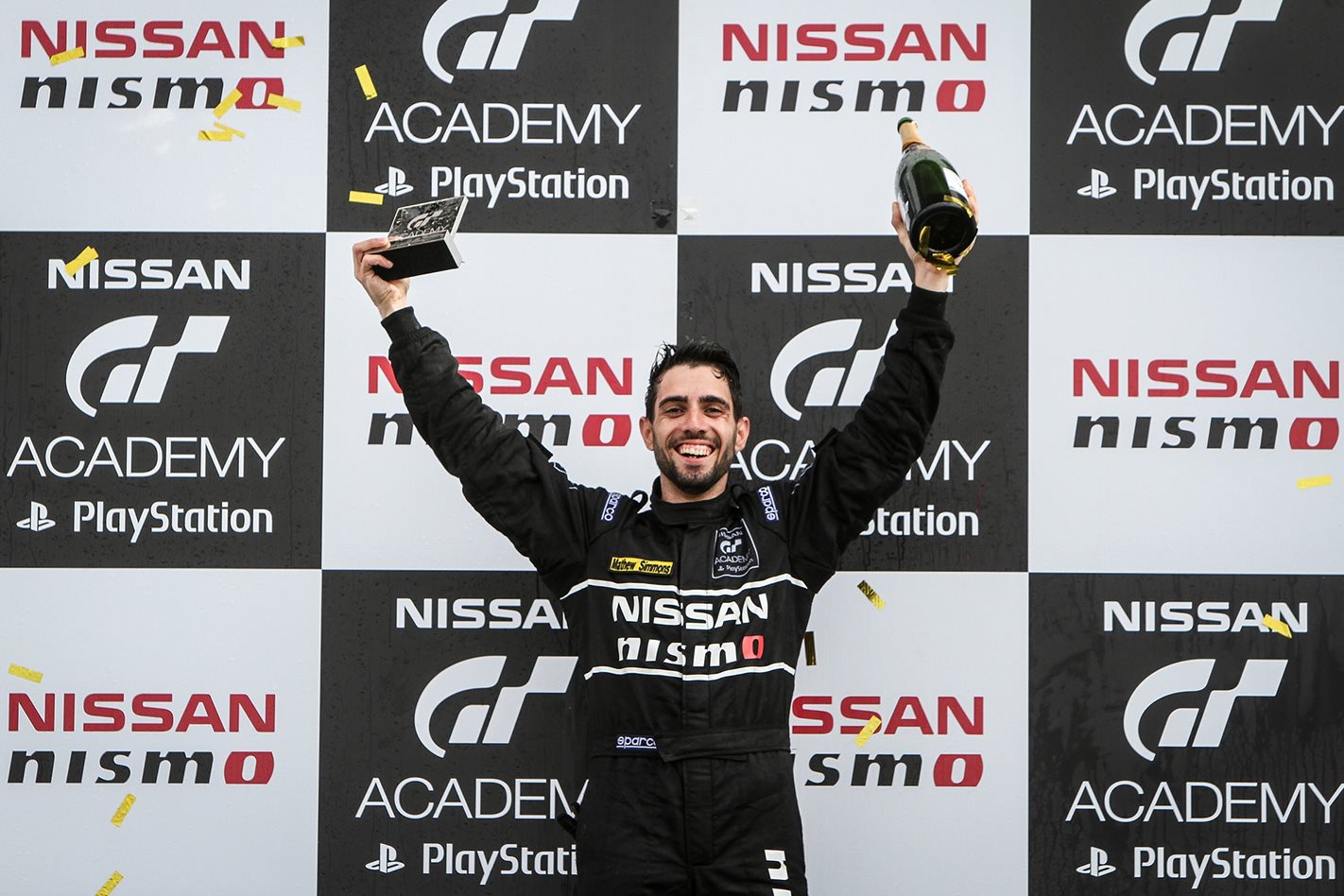 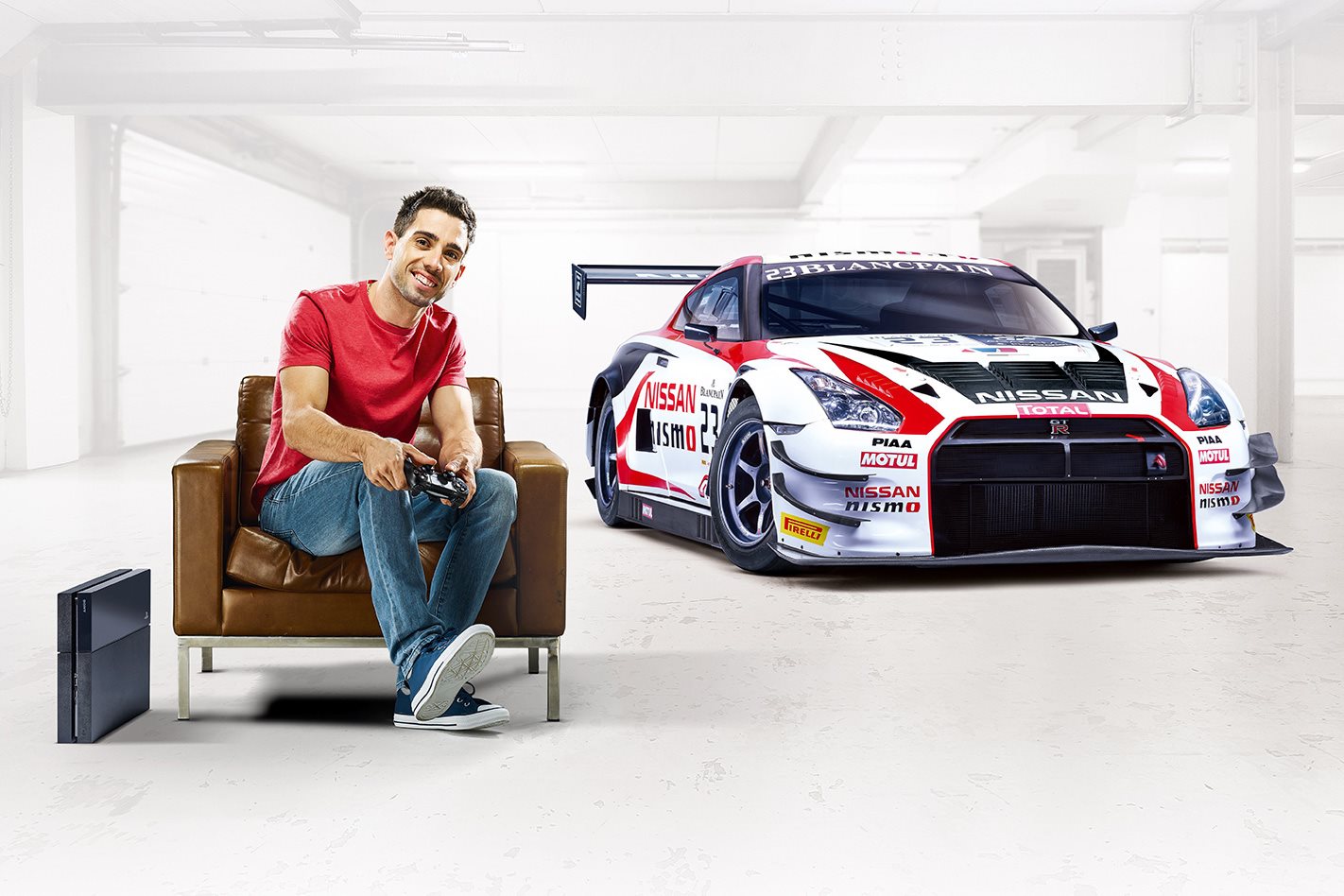 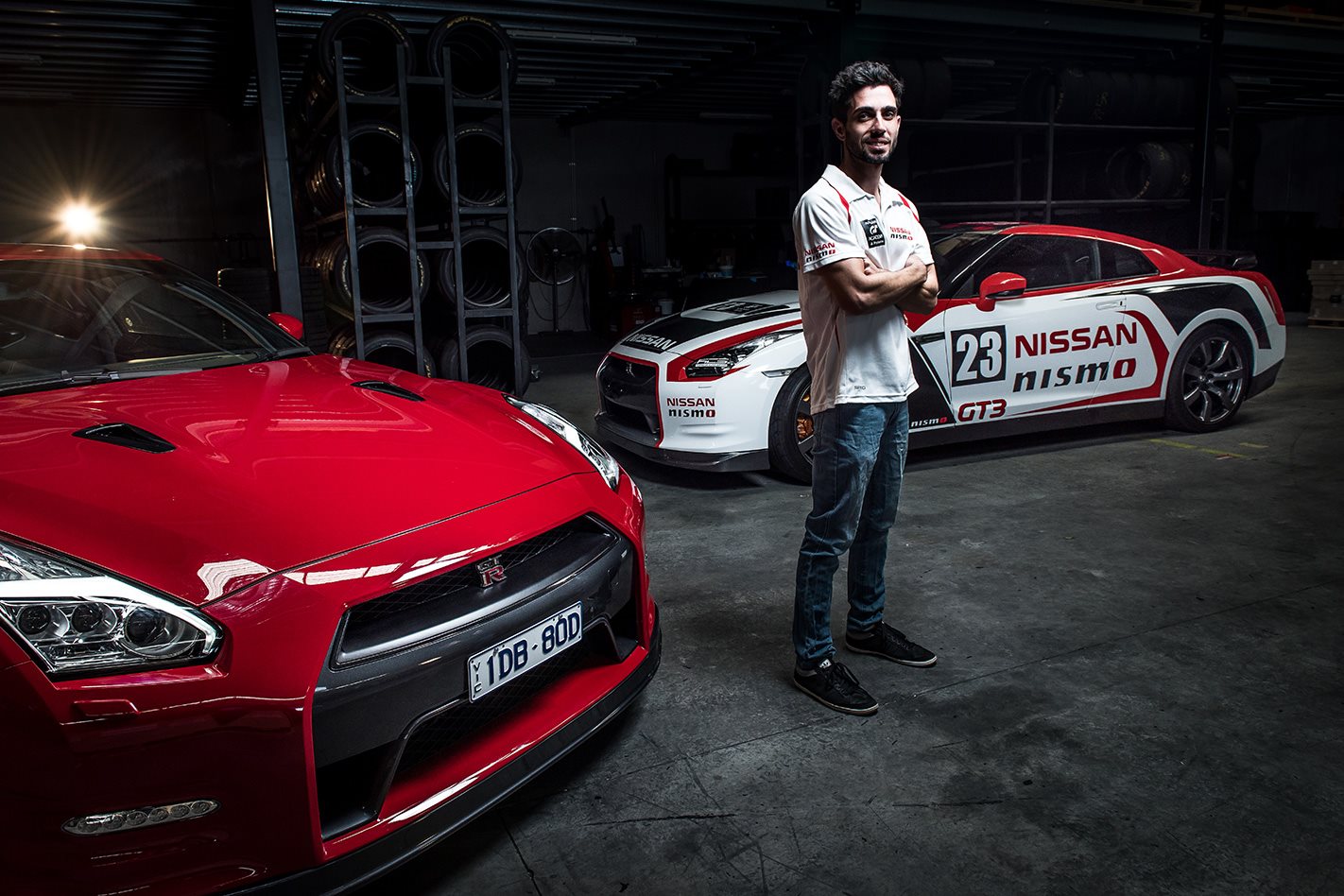