While voice chatrooms in online games aren’t known for their politically-correct discourse, American race driver Kyle Larson has been suspended from racing by both his team and NASCAR management for uttering a racial slur during an esports event yesterday. 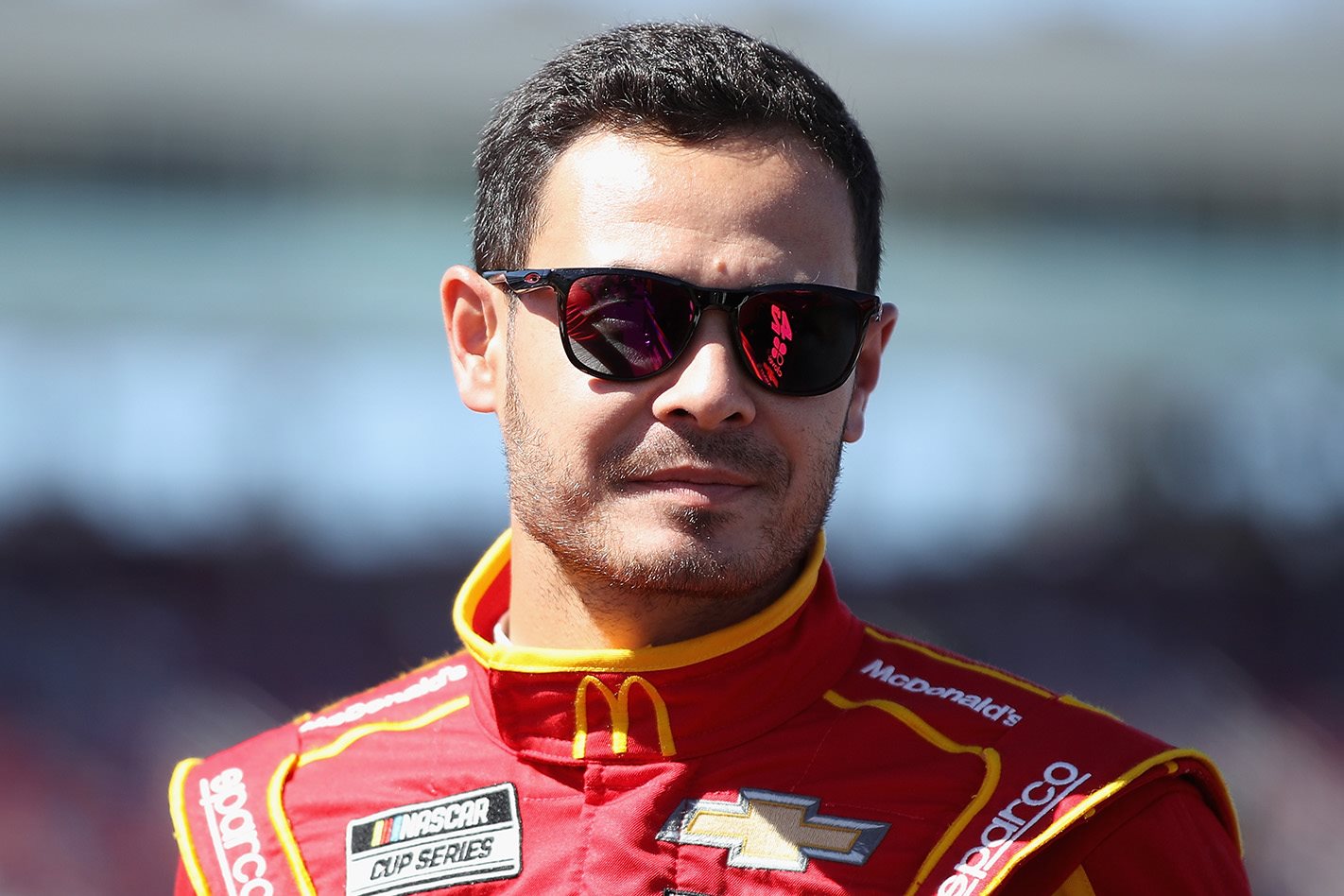 Larson, who was attempting to re-establish a voice channel with his spotter (anyone who’s tried to get voice chat going with a few friends will no doubt relate), dropped a casual N-bomb in the process, not realising he was actually broadcasting in the main voice channel and thus the race’s live Twitch feed.

The reaction from other drivers was fast. IndyCar racer Josef Newgarden visibly cringed on his video feed, while fellow racer Anthony Alfredo got on the mic to say “Kyle, you’re talking to everyone, buddy.” Other comments included “yep, we heard that”, “wow”, and simply, “yikes”.

Once he'd realised his mistake, Larson asked the other drivers not to tell anyone.

The fallout was almost instant. Larson was put on suspension by his team Chip Ganassi Racing shortly thereafter, while NASCAR slapped their own suspension on him as an individual.

His mistake also cost him the sponsorship of McDonald's and Credit One Bank – a big deal, considering the Golden Arches literally cover Larson’s real-life racecar.

“We were extremely disappointed and appalled to hear about this incident,” McDonald’s said in a statement. “The comments made by Kyle Larson are insensitive, offensive and not reflective of our inclusive values and will not be tolerated. McDonald’s is taking immediate action to terminate the relationship with Larson.”

It's understood that the sponsors will stay with the team, though.

Read next: Supercars are also taking virtual racing super-seriously - and their first-ever Eseries is fantastic

For his part, Larson quickly apologised. Accepting that the damage is “probably unrepairable”, his remorse was obvious and acknowledged he had let down his family, team, sponsors and fans via a Twitter post.

NASCAR has been one of the most enthusiastic adopters of virtual racing as a substitute for real-world events – even before the arrival of the COVID-19 pandemic – and so far its management, teams and sponsors are treating it with great seriousness. 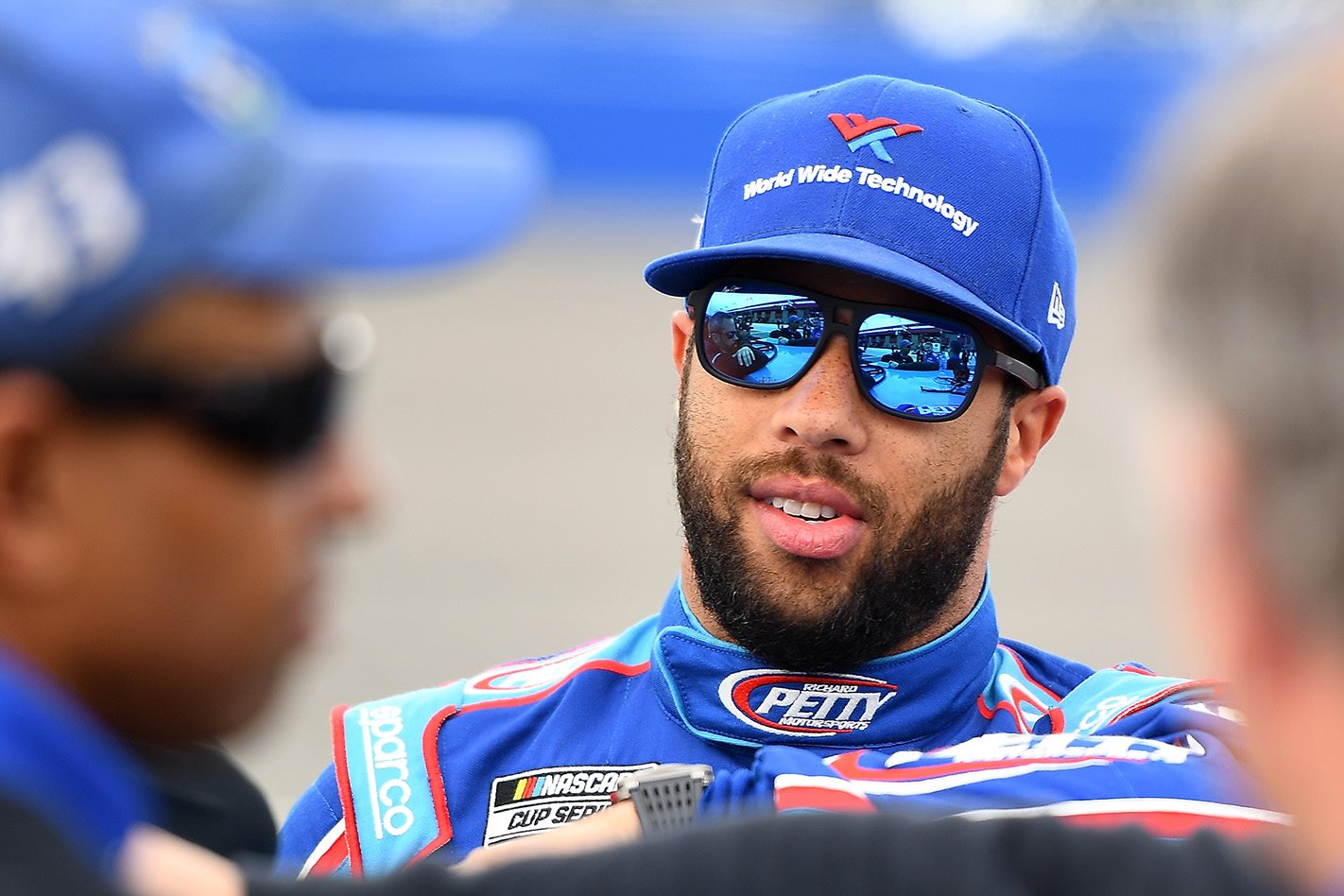 Case in point – just a week before Larson copped his punishment for using racist language, another NASCAR driver decided to ragequit his race after enduring multiple collisions.

Bubba Wallace, who was hit one time too many in the Food City Showdown round of the eNASCAR series, pulled his car off the track, said “Y’all have a good one. That’s it. This is why I don’t take this shit serious. Peace out”, and logged off.

But while the round, played on motorsport simulator iRacing, might have felt like a game to Wallace, his sponsors felt differently. Major backer Blue Emu pulled their support for Wallace and fired him publicly on Twitter, saying they were “interested in drivers, not quitters”. Ouch.

Were they overreacting? Considering the race was being watched live by around a million people and only a tenth of the laps had been completed at the time Wallace chose to quit, that’s a significant amount of exposure that Blue Emu subsequently lost out on.

Read next: Max Verstappen will be a Supercars wildcard this Wednesday, and we have iRacing to thank

Wallace’s attitude towards e-sport also didn’t help his cause. With virtual competition literally being the only way NASCAR (and every other motorsport) can keep viewer numbers up during the COVID shutdown period, drivers who aren’t interested in temporarily becoming professional gamers are potentially shooting themselves in the foot. 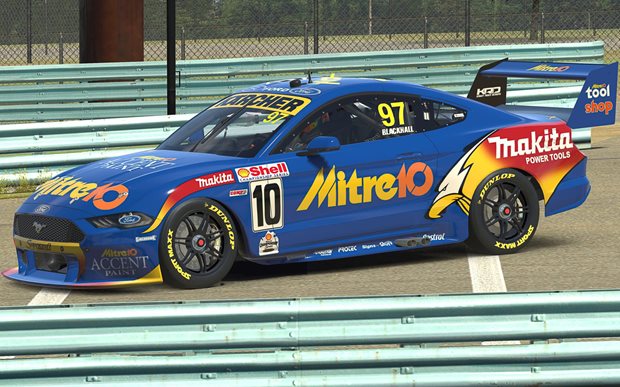