TERRAIN Tamer has been unlocking the most remote parts of outback Australia since 1969.

Bill would tackle the outback in his Bedford and bring back parts that had copped a fair beating, and Frank would then modify or source parts to make the rig stronger.

This method would serve as the backbone for the company that would spend the next 50 years developing parts best-suited to the harsh Aussie terrain. 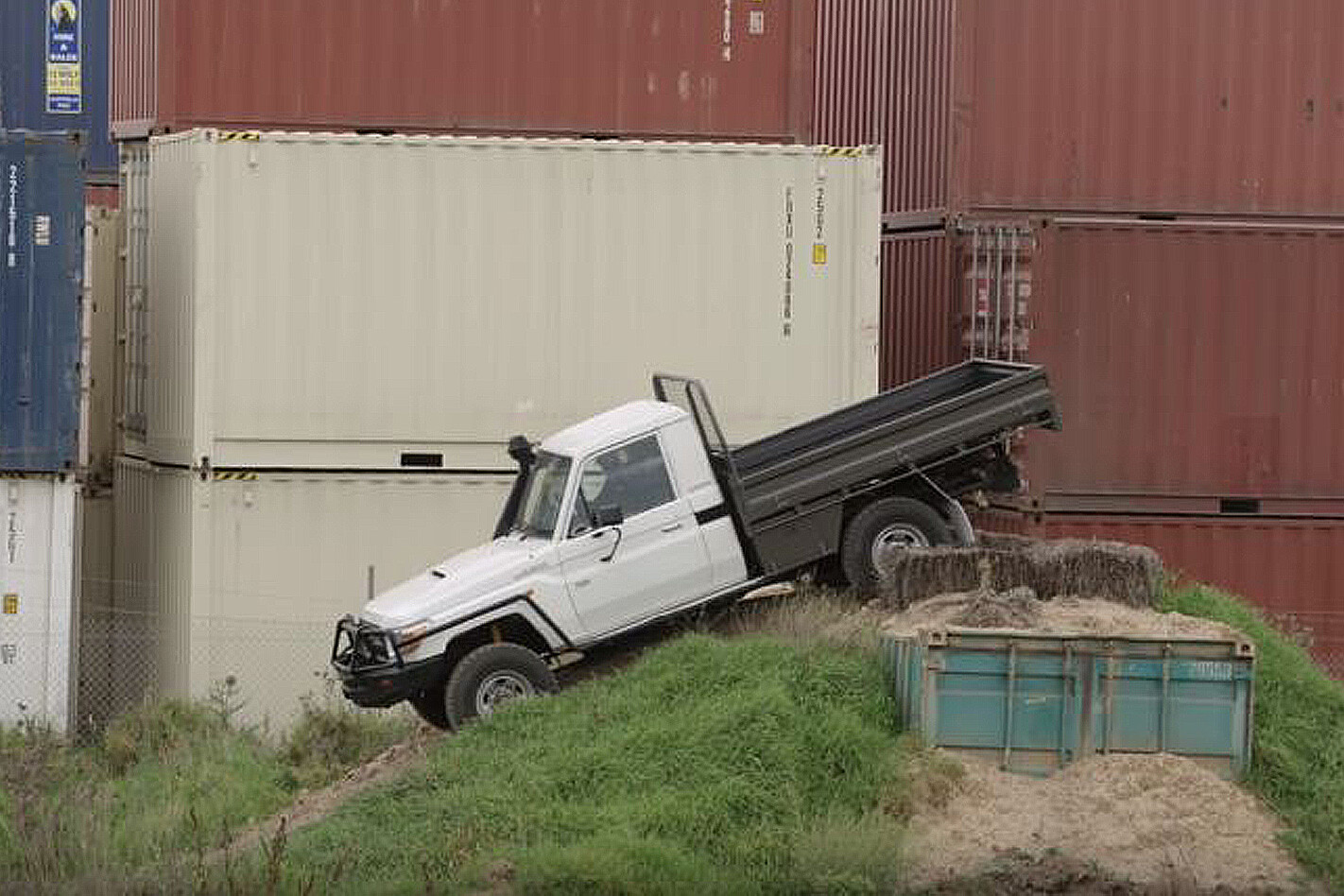 The Victorian-based four-wheel drive parts supplier now has a range of more than 40,000 parts, which are exported all over the globe, including to Iceland, Africa and South America.

Testing is conducted on the company’s private 4WD track at Melbourne HQ. And at the nearby R&D centre the staff continually improves and strengthens parts.

To see the entire Terrain Tamer process, check out the video!