We've now driven Holden's new LS3-powered VF II Commodore, but for those short of time here are a few things we like… 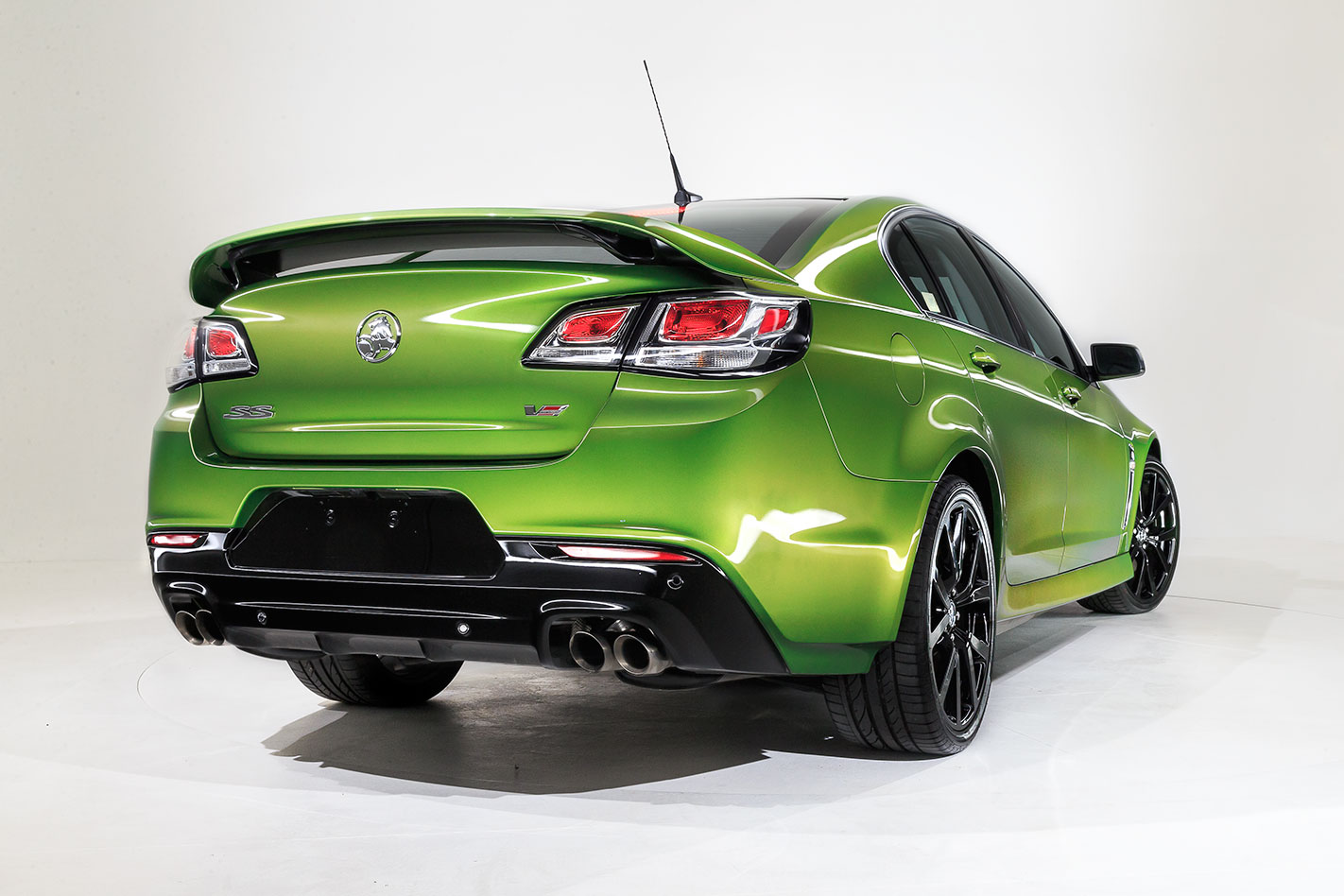 And a few things we don't…