The ‘Land Speed Cruiser’ is a factory-backed, 370km/h performance 4x4

With 1490kW at its disposal, the ‘Cruiser needed a 4km stretch of pavement at Mojave Air and Space Port to unleash its full potential.

They then bolted on two “volleyball-sized” Garrett turbochargers capable of 55psi, and strengthened the 3UR-FE’s pistons and rods. They also added a custom-made intake manifold. 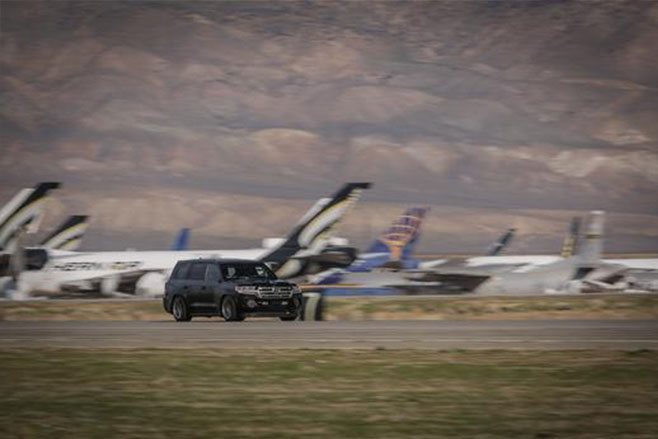 Toyota says that to aid control, the Land Speed Cruiser had to be significantly lowered to reduce the amount of turbulent air allowed to pass underneath.

Its frame was also modified to “maintain optimal suspension geometry”, and was narrowed by 3 inches to accommodate wider Michelin Pilot Super Sport tires. 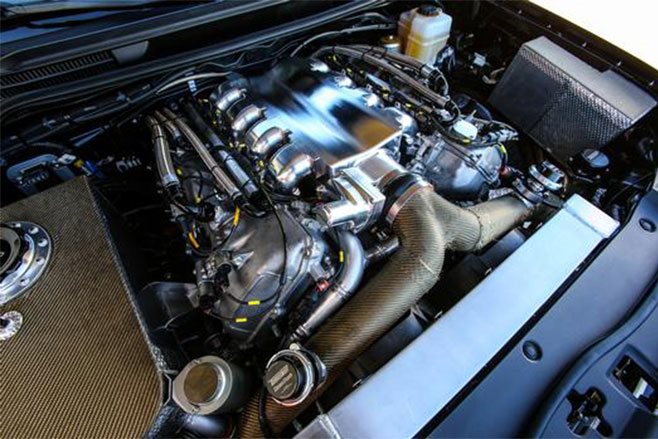 Toyota’s Motorsports Technical Center manager Chuck Wade says the decision to undertake the challenge came when Toyota discovered what the previous record was.

“Toyota thought, ‘Why don’t we make a really, ultra-powerful LandCruiser, and let’s just see how fast we can make it go.” 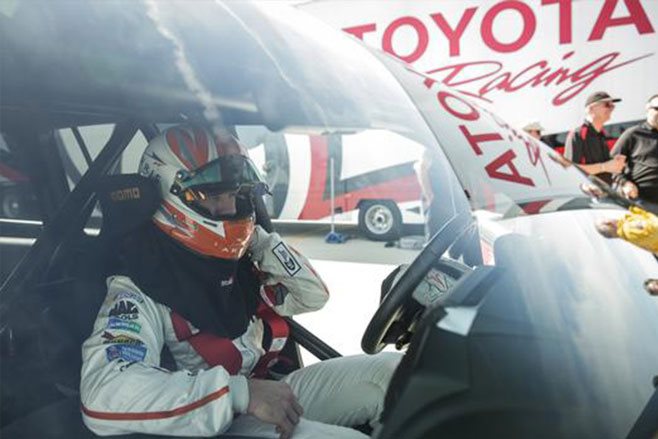 Driver Edwards recalls the vehicle sending a few unnerving messages though to him.

“It’s safe to say that this is the fastest SUV on the planet.” 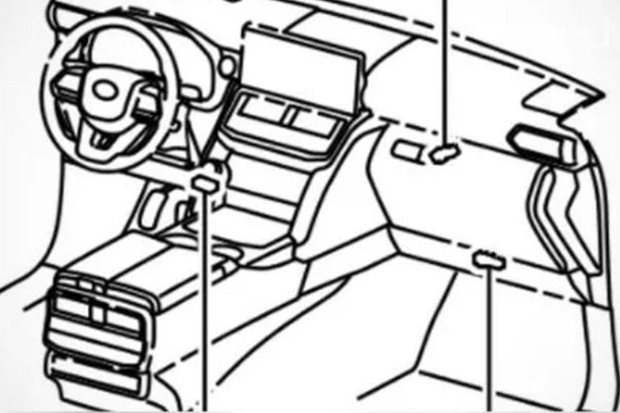 Drawings point to large infotainment screen and even a GR model