You may have several questions about this statement, such as ‘who is Andrew Bagnall?’ or ‘High Downforce?’. Or, you might just be wondering how much it sold for.

Well, this F1 is now the most expensive McLaren in the world, having fetched USD$19.8 million, or about AUD$29.2 million. 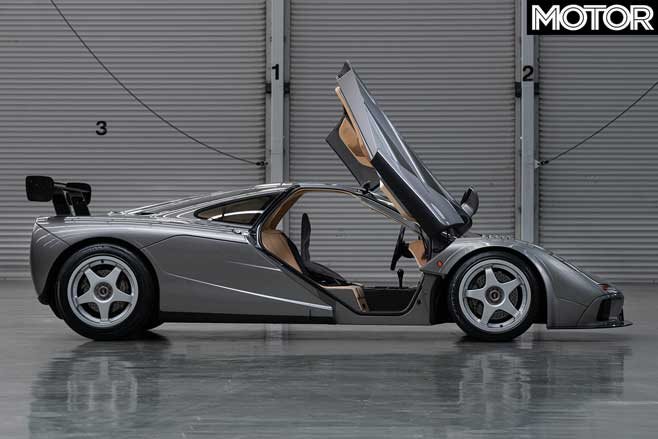 But that's no huge surprise. This is one of only two McLaren F1s in the world to have been fitted with the high downforce aero kit designed by McLaren to “have more downforce than the Le Mans–winning 1995 GTR race car,” according to a McLaren Special Vehicle Operations estimate.

A redesigned nose is part of the upgrade, with an altered front fender vents and that less-than-subtle rear wing. The front air vents are also part of the kit. While the car is a ’94 model, RM Sotheby’s says this upgrade was undertaken in 1999 under its second owner.

Being one of only two of 64 F1 road cars to be converted to LM-spec with the downforce kit by McLaren, the car wasn’t going to sell for pennies. 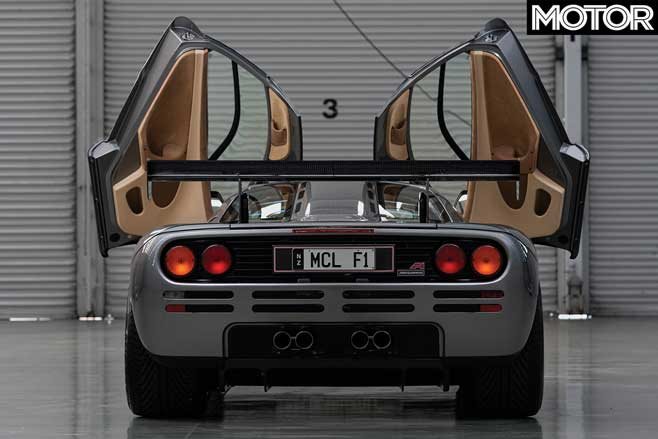 Speaking to the car’s provenance, RM Sotheby’s says F1 service program manager Harold Dermott holds the car’s second owner (before Bagnall, the third) in the highest regard. “You could not ask for a more dedicated owner,” he wrote in a letter to the current owner.

Until now, NZ racing driver (and five-time Bathurst 1000 competitor) Andrew Bagnall was in charge of the car which the aforementioned Mr Dermott calls his one of his favourites and “one of the most heavily developed cars that we have ever built”.

In other news: Australia's only McLaren F1 crashed in NZ 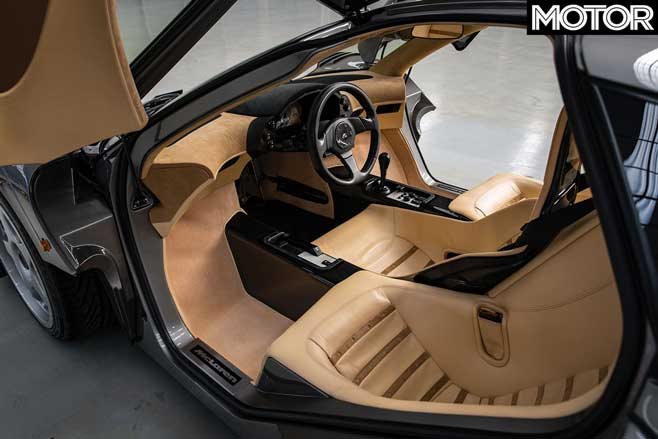 Bagnall had owned the car for more than a decade, having driven it regularly (once a month, according to McLaren) and kept it in top shape with regular servicing by MSO. It shows just 21,500km on the odometer. 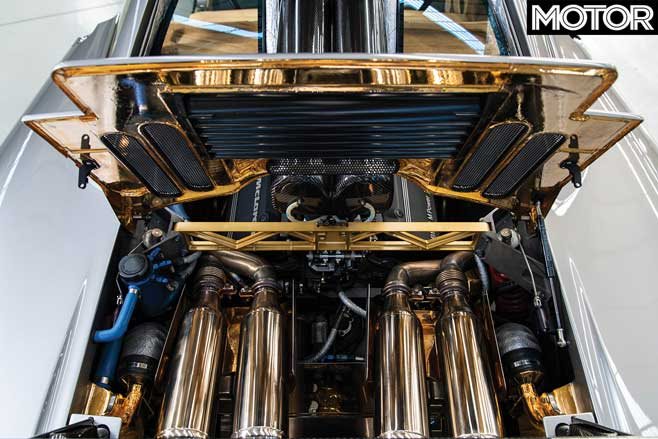 Aside from his five tilts at Bathurst during the 1980s (and ’90), Bagnall has found himself with a class podium more recently after an effort in the 2016 Bathurst 12 Hour saw him third in the GT3 Am class driving an Audi R8 LMS with Rick Armstrong and Matt Halliday. They placed 11th overall from 20 finishers and 37 starters. 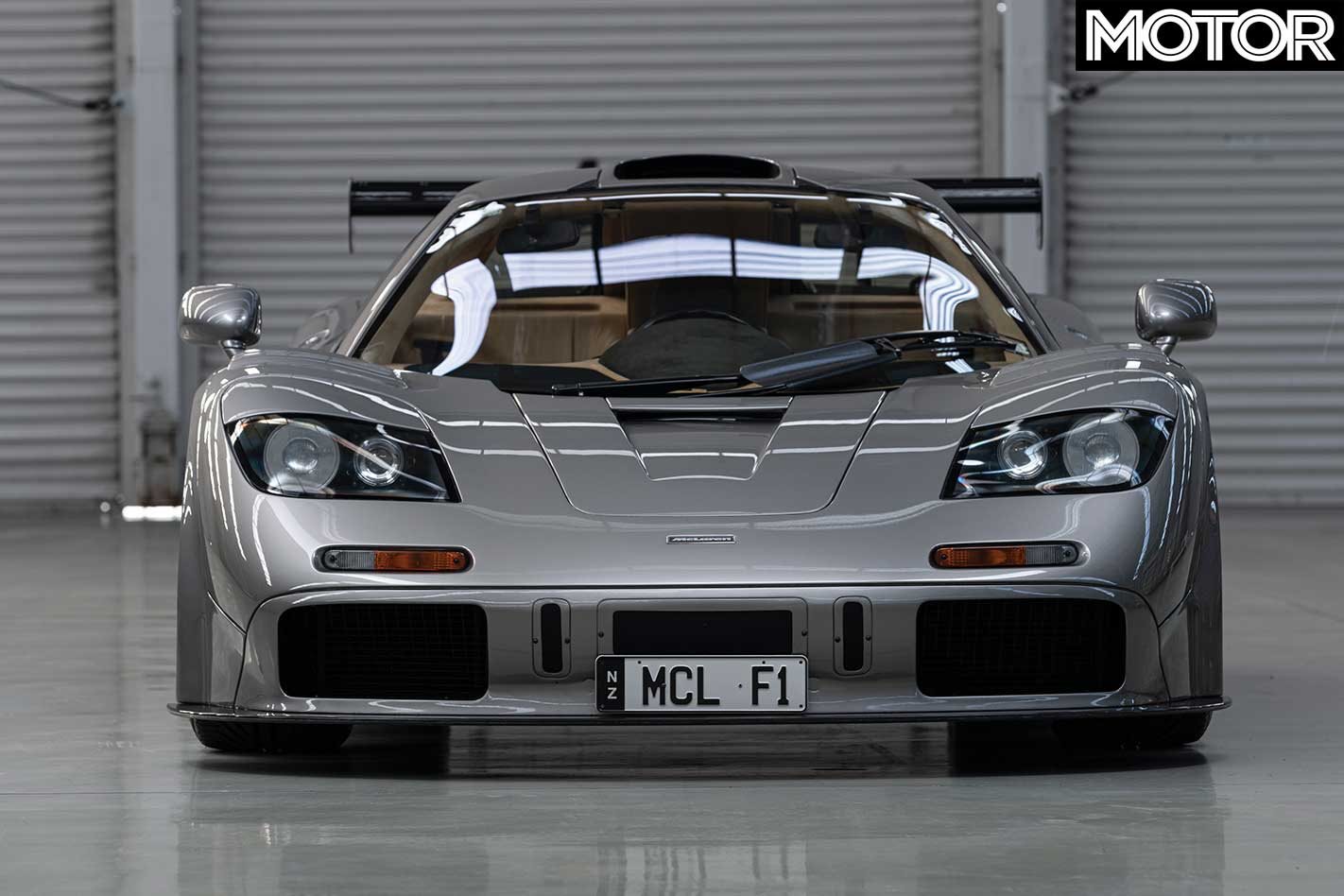 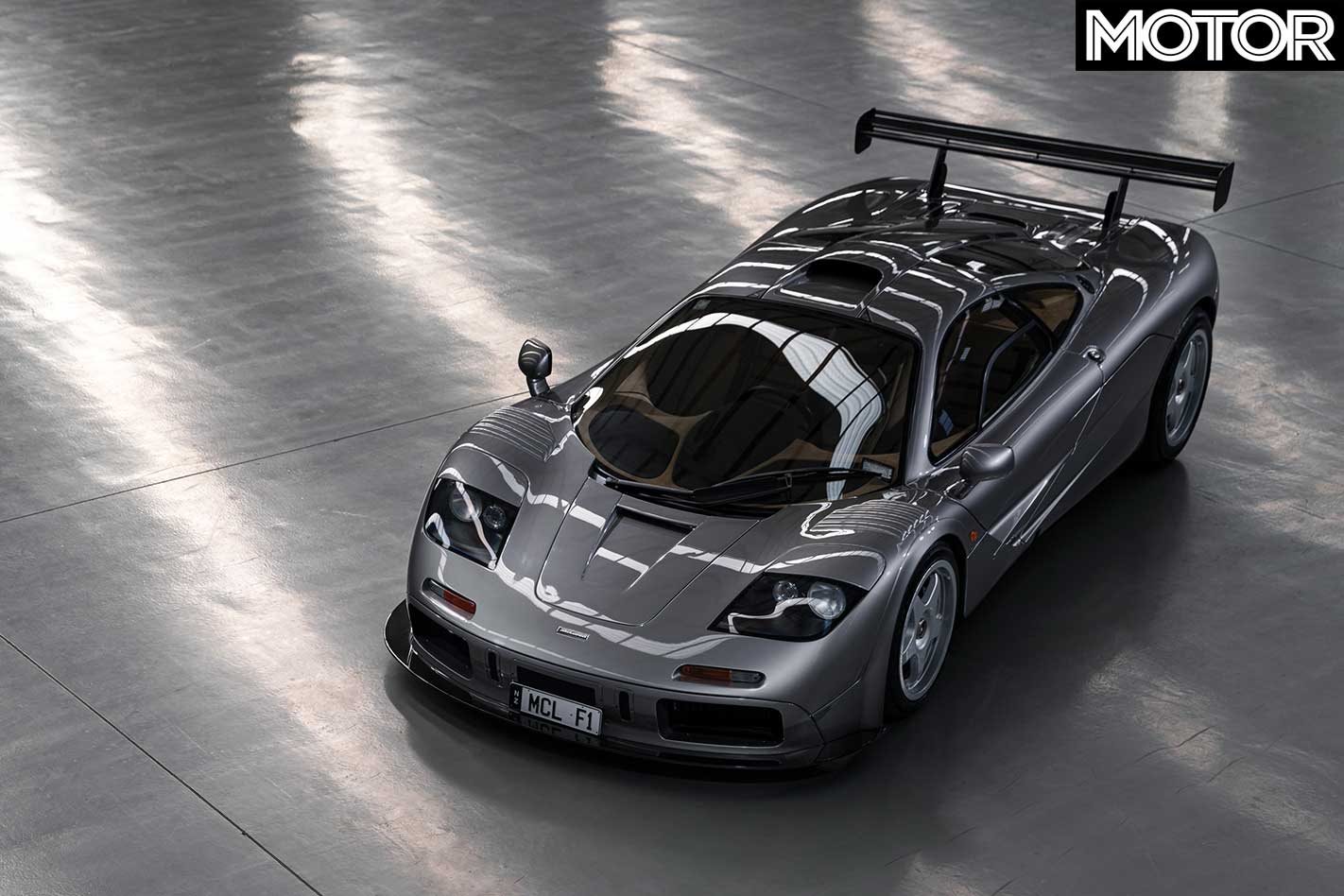 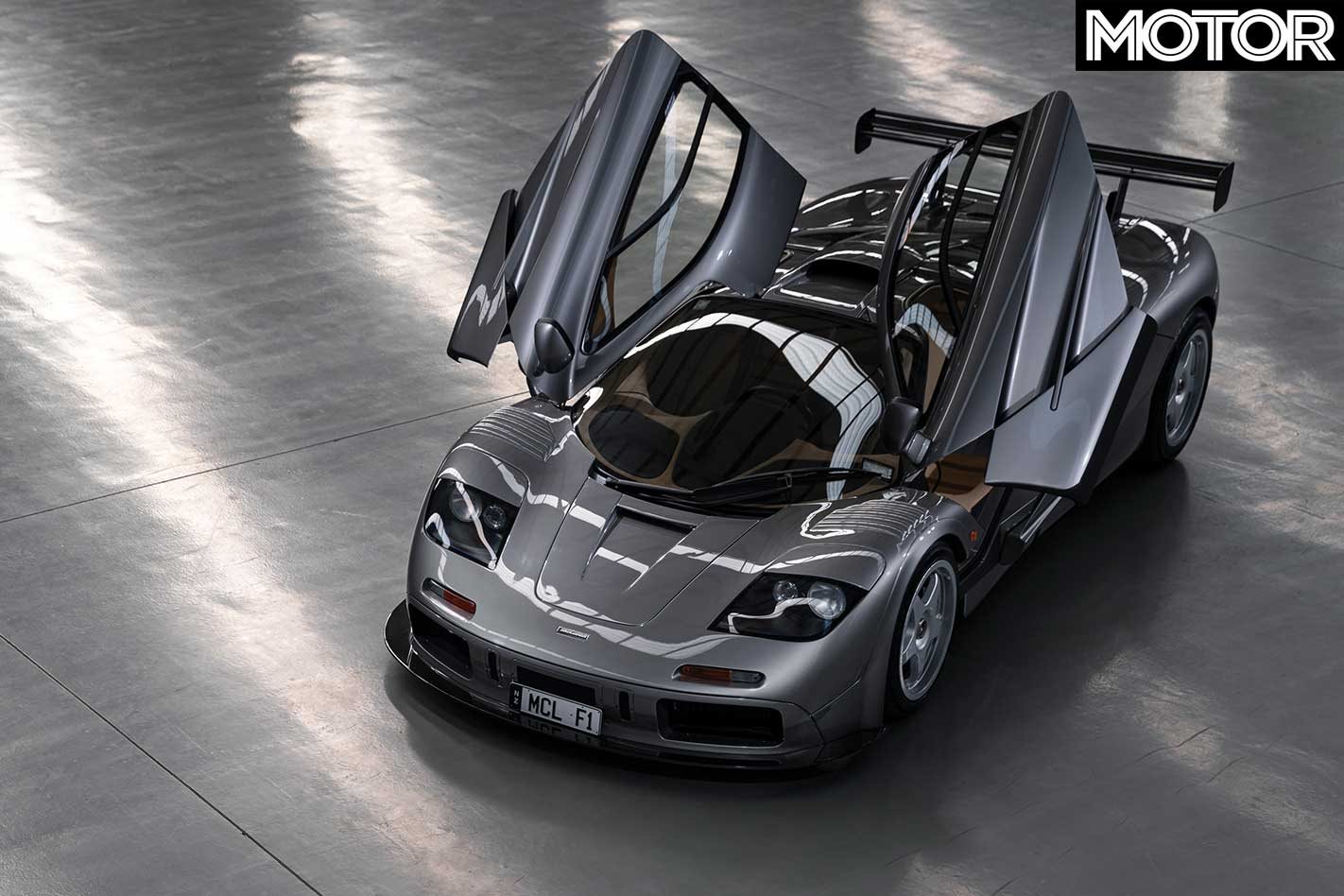 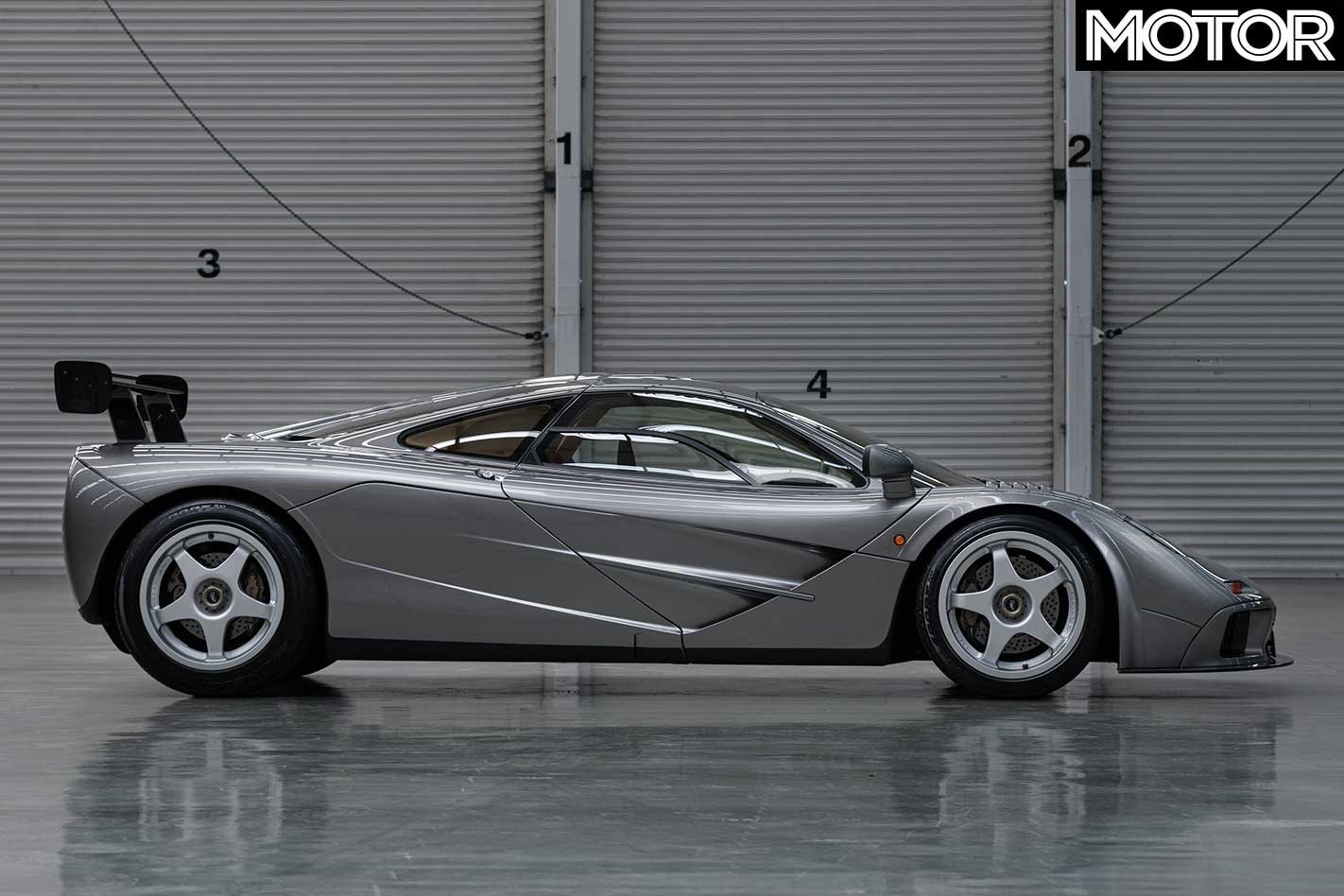 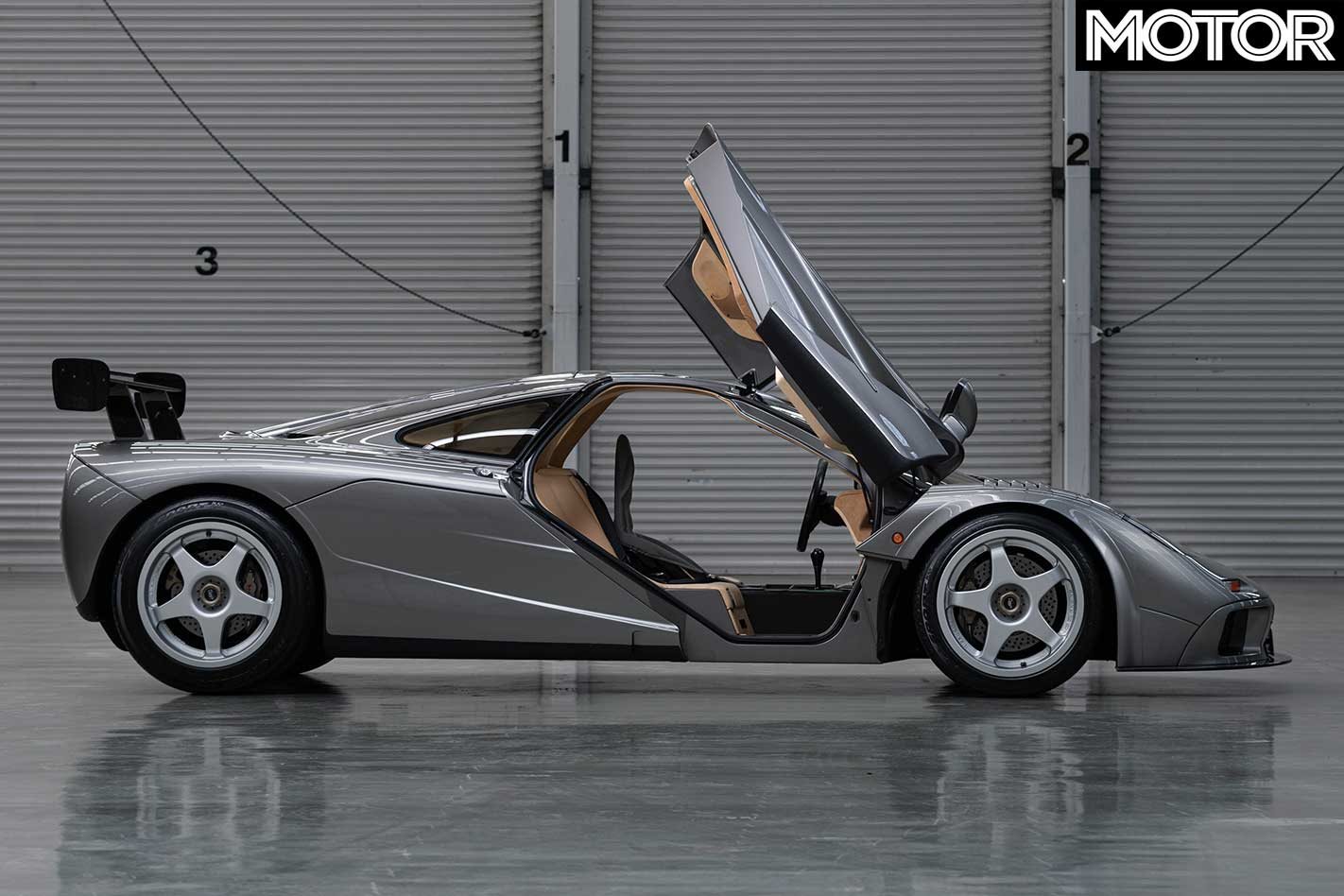 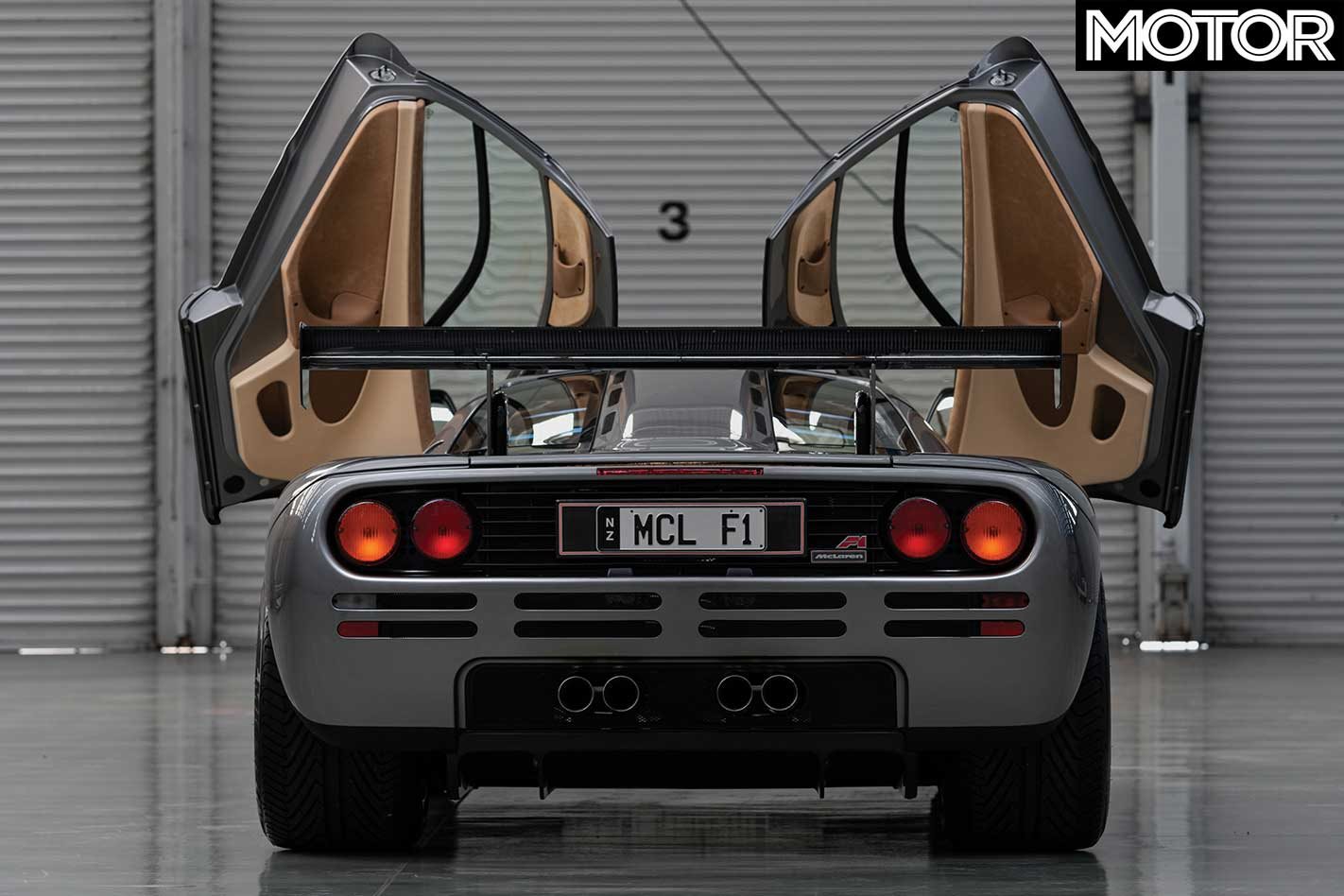 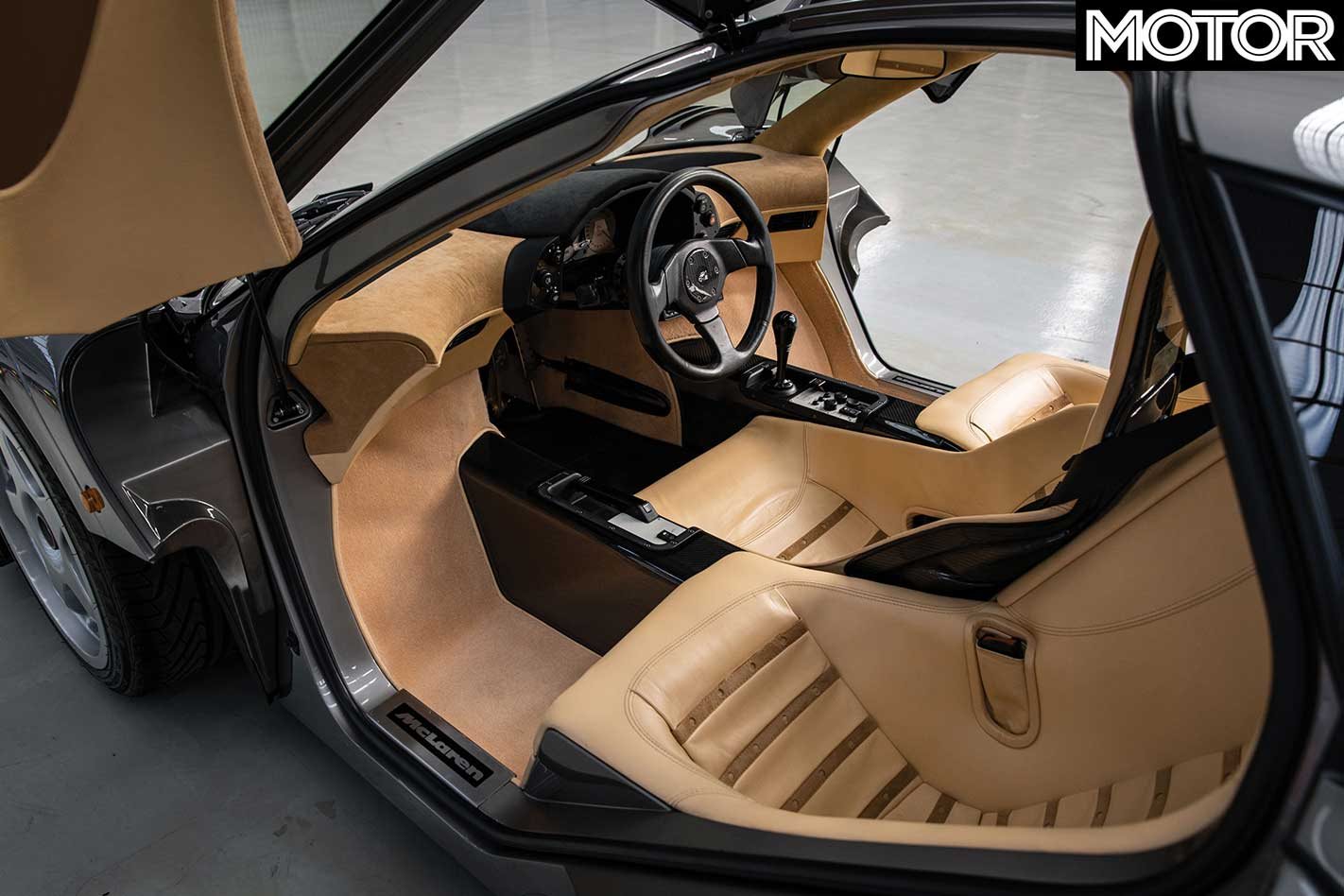 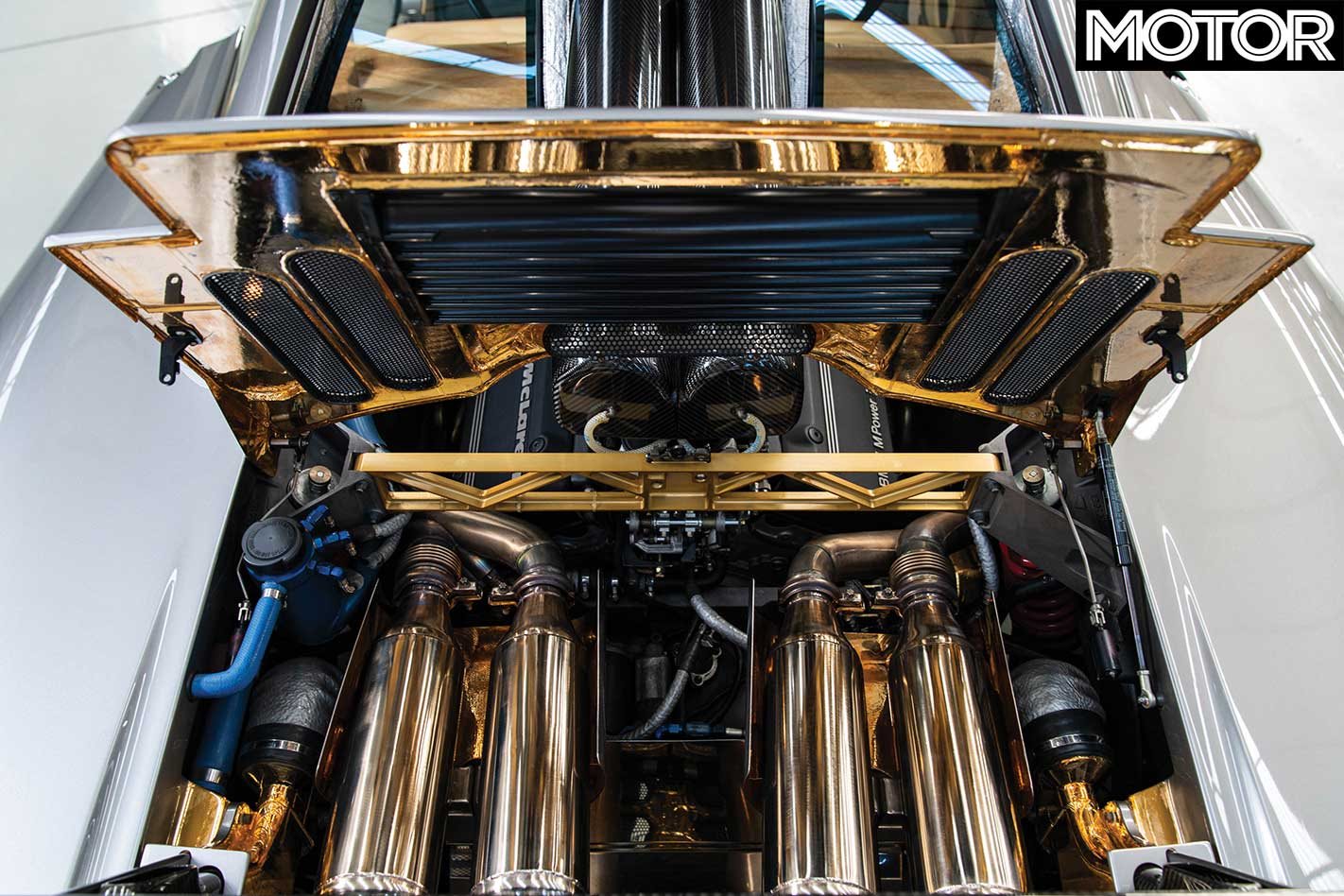 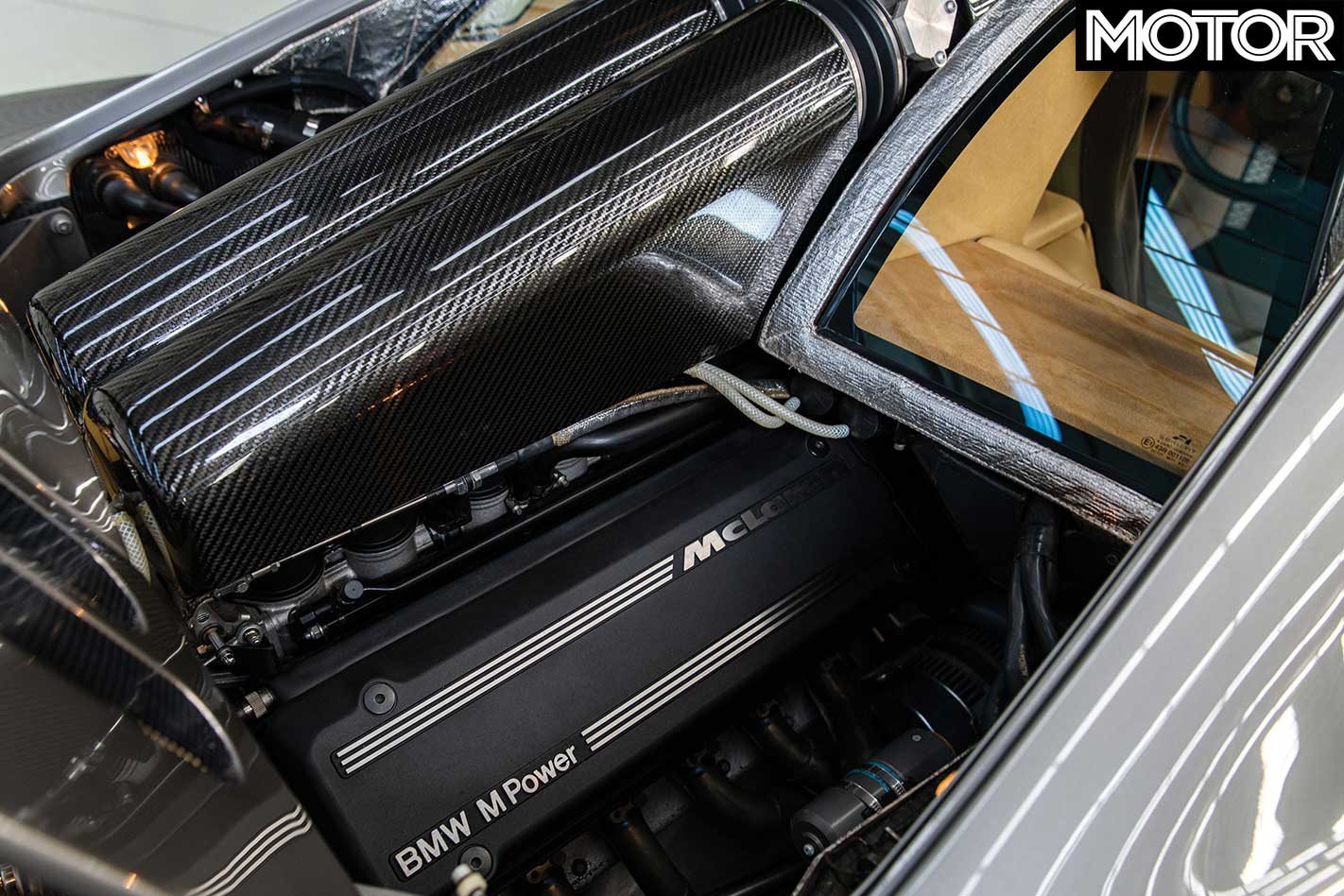 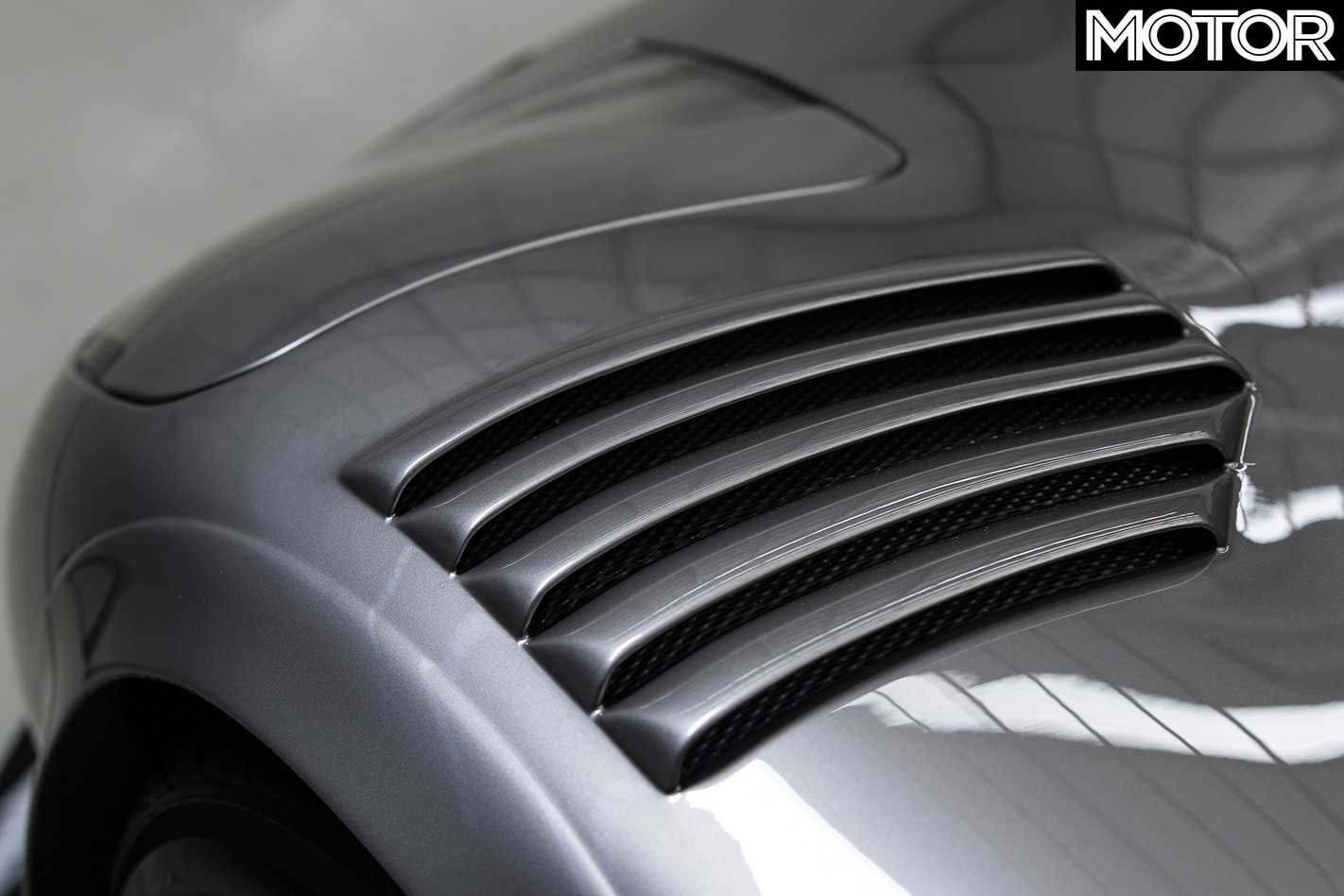 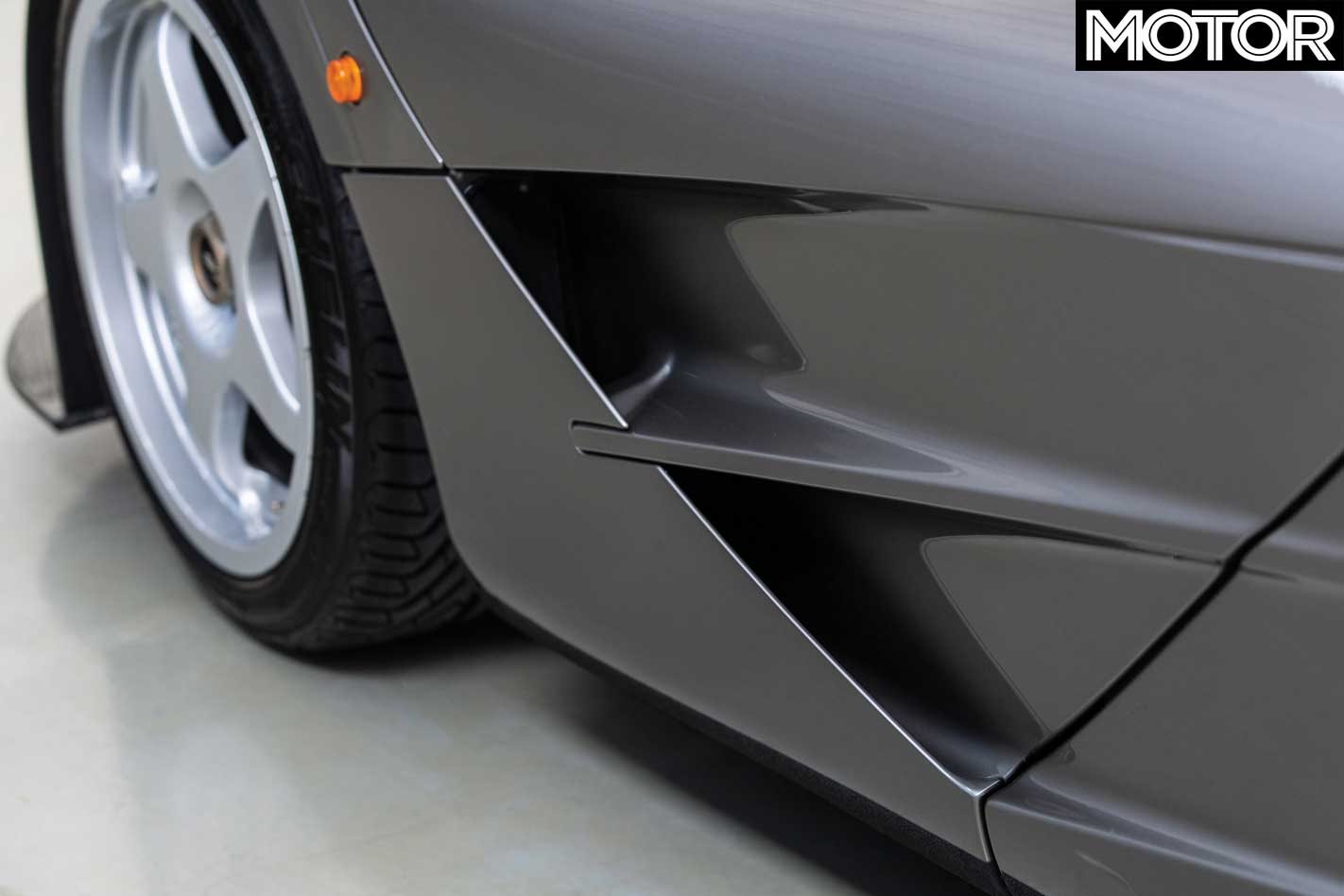 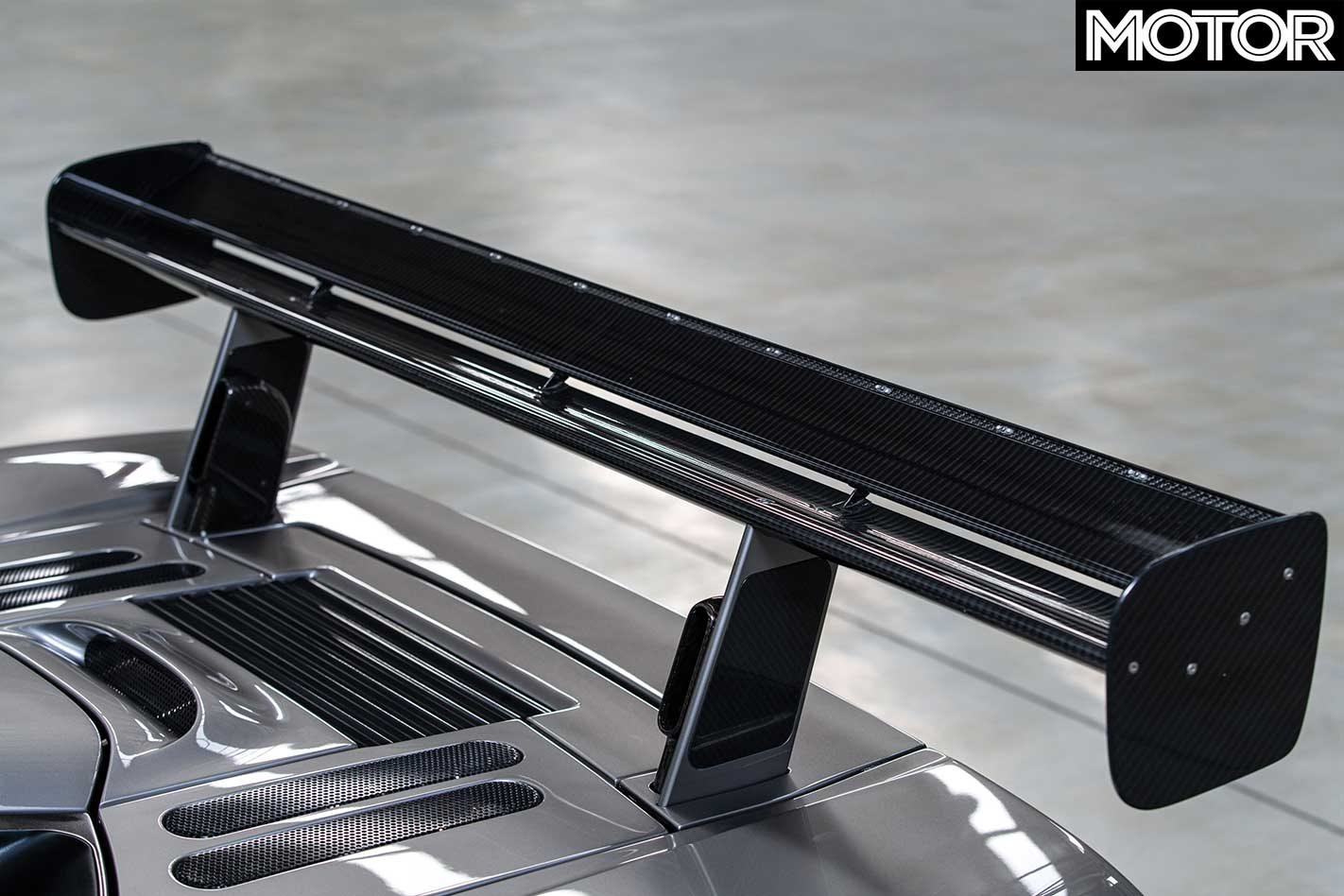 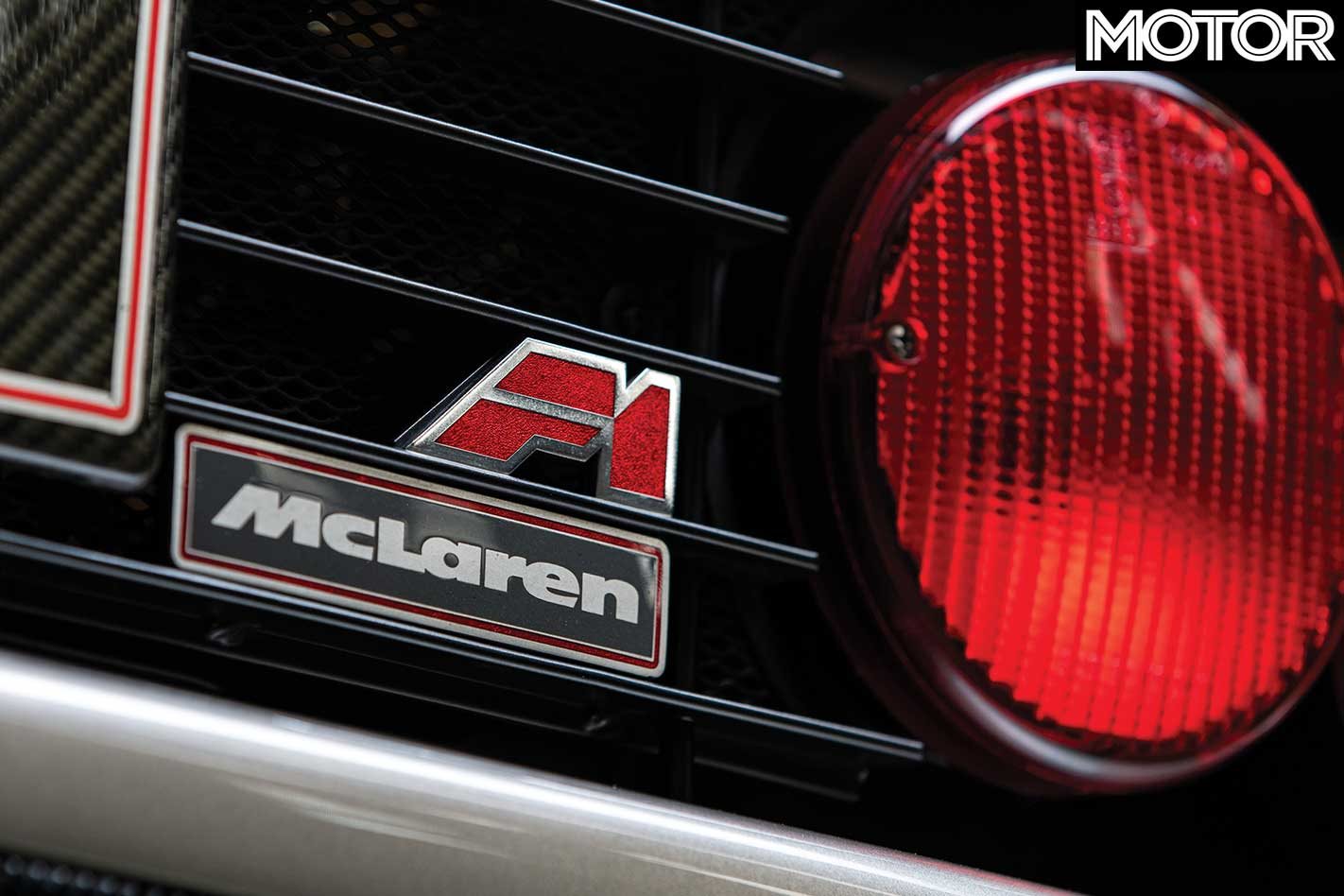 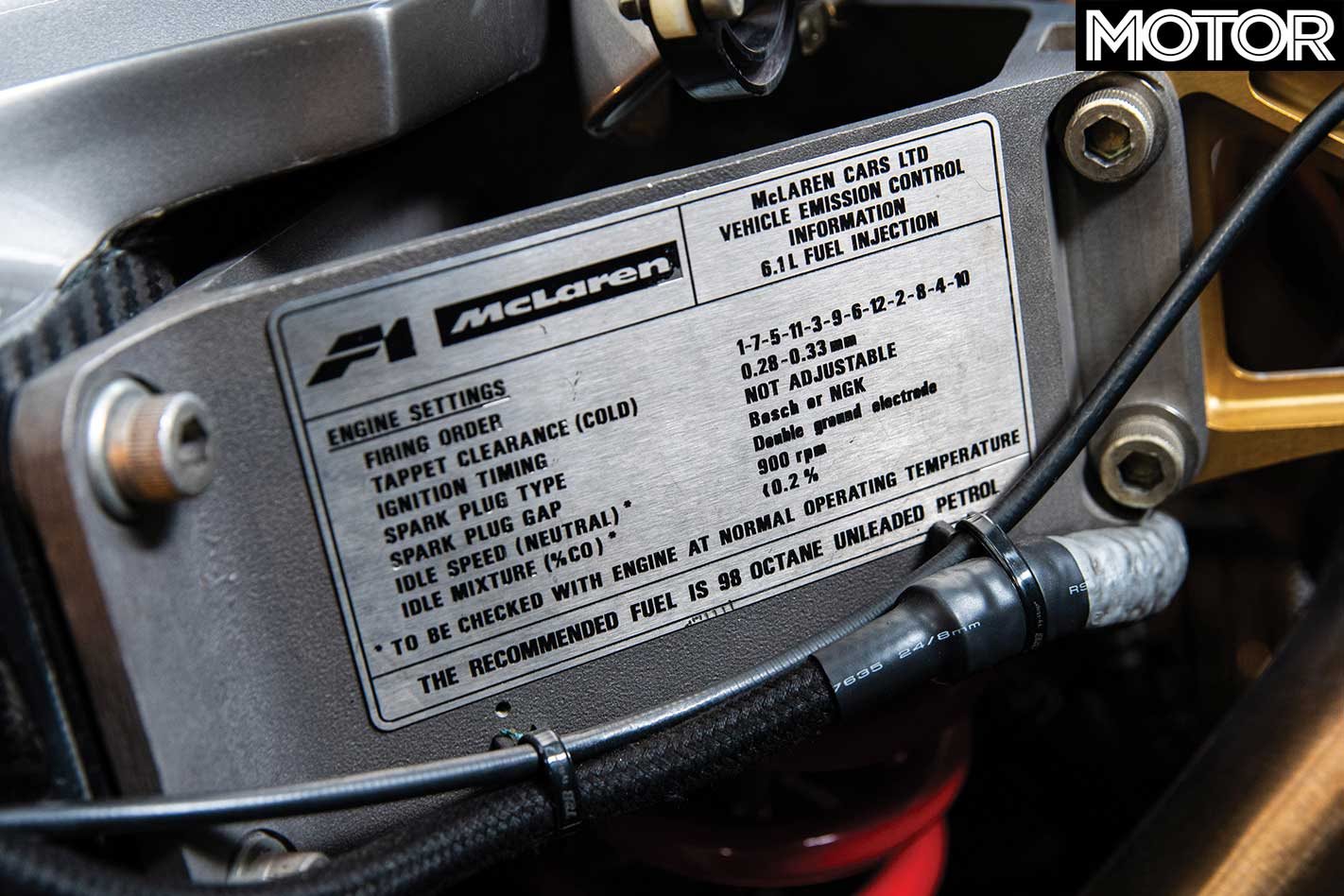 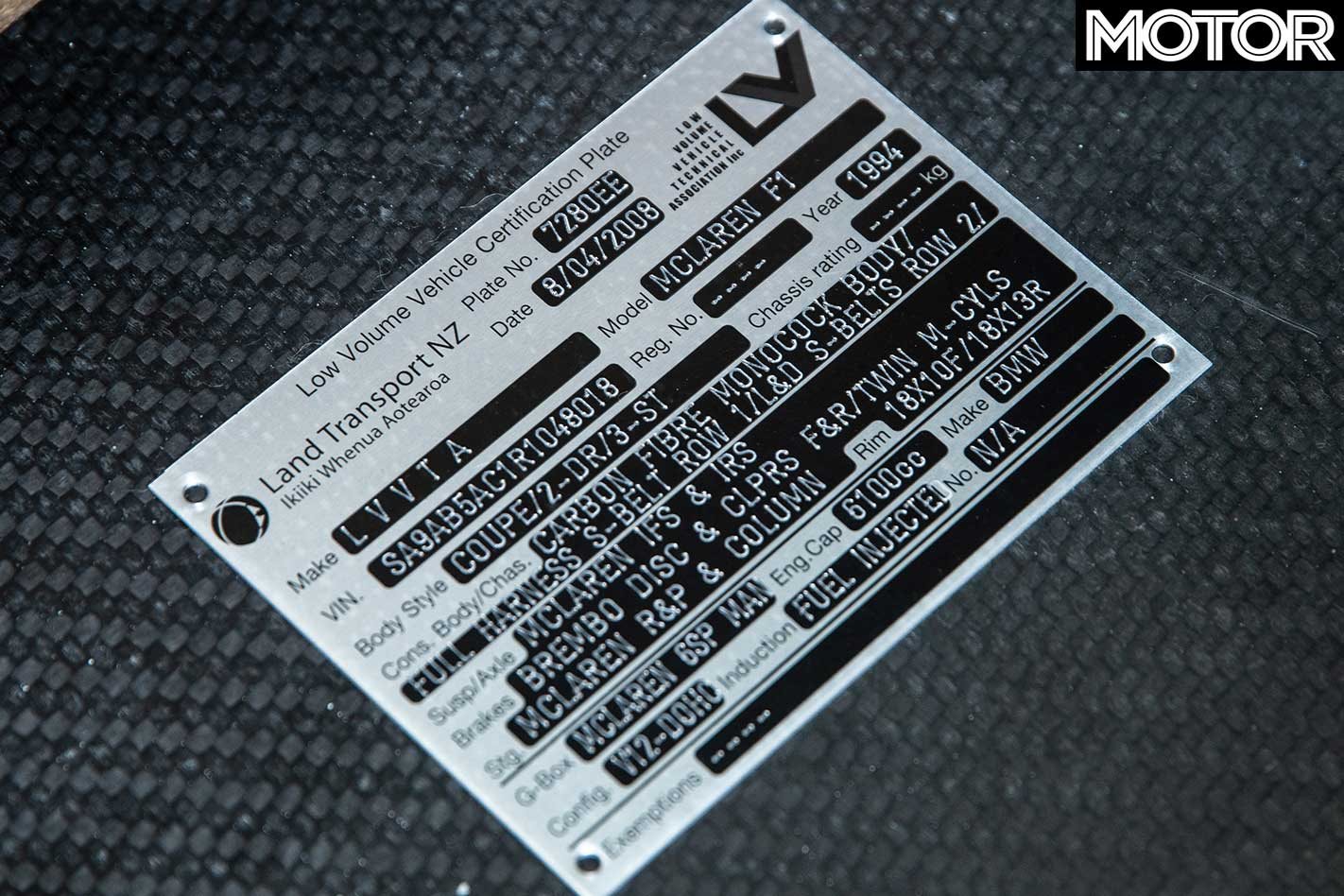