If you’re not a little excited by this, check your pulse

If you haven’t watched it already, we’re talking about the six and a half minutes video of Hakkinen punting the iconic McLaren race car around one of America’s most reknowned racetracks. 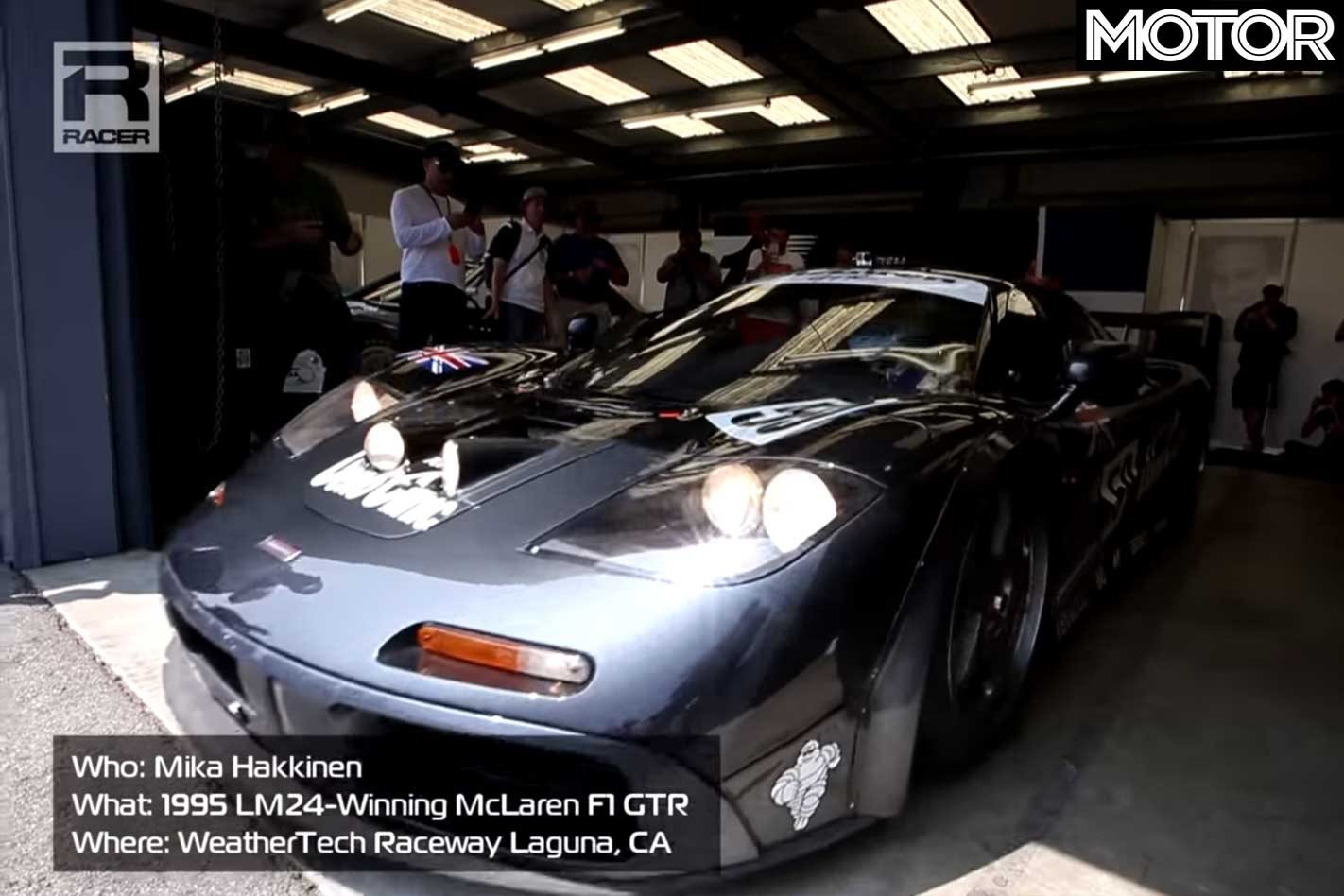 Uploaded by The RACER Channel on YouTube, the video has racked up over 43,000 views, of which three people decided to hit the ‘dislike’ button.

The Flying Finn of Formula One is the man who took out the last two titles of the 20th century, the 1998 and 1999 F1 Driver’s Championships, driving for McLaren.

So it makes sense for McLaren to trust him in the driver’s seat of what is likely one of the most valuable cars in its collection.

Upon McLaren’s Le Mans debut, this car crossed the line first. McLaren details the remarkable victory in a 20th anniversary recollection of the 1995 Le Mans race: 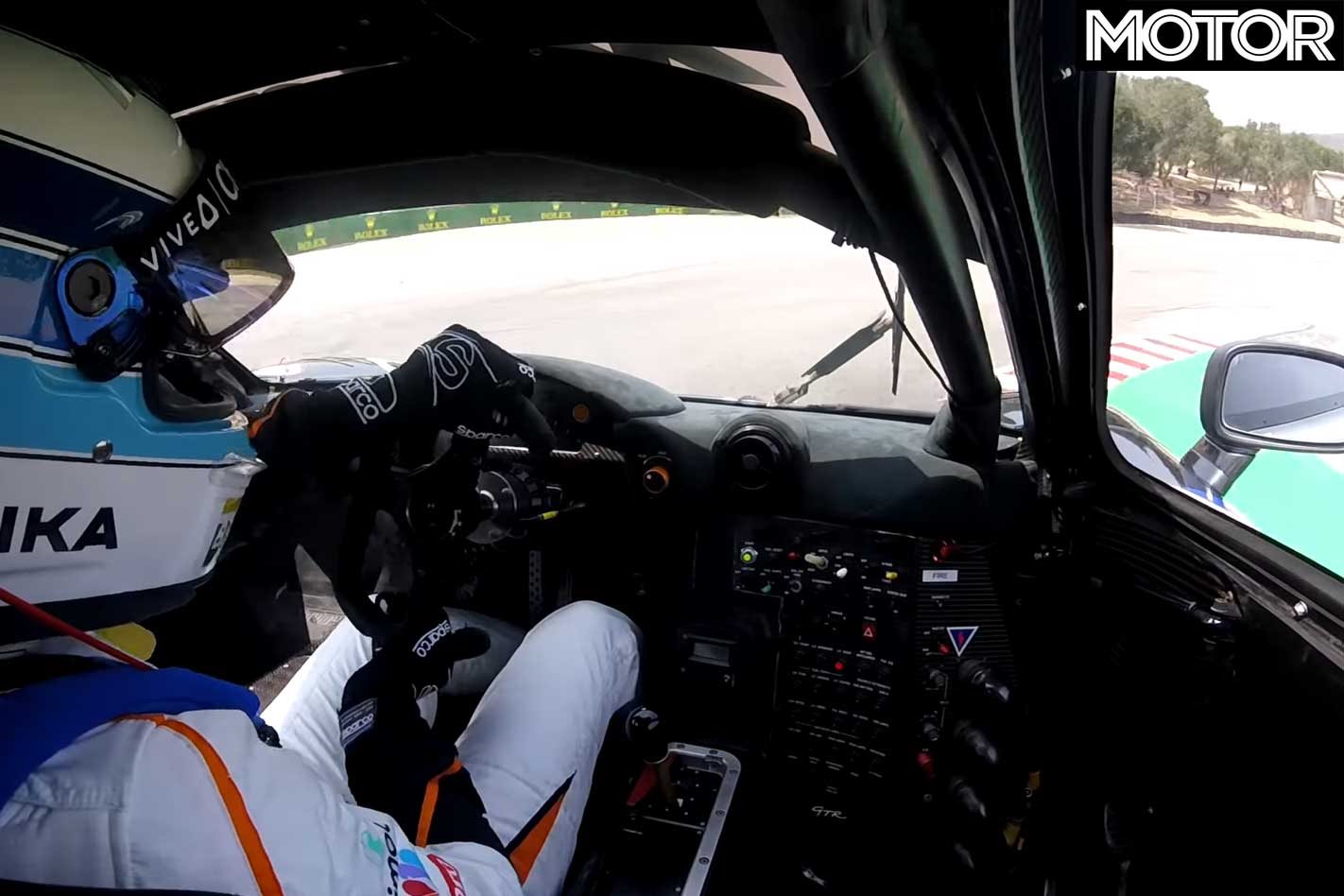 In other news: One of two F1 LM 'High Downforce' heads to auction

“Not only was the McLaren F1 GTR essentially a road car competing against purpose-built prototype racers, but it was also the first entry by McLaren in the world-famous endurance race.

Yannick Dalmas, Masanori Sekiya, and JJ Lehto were the three drivers piloting the F1 GTR in 1995, delivering a victory that would also kick-start the McLaren chapter of the race team Lanzante’s history.

But enough of that, enjoy the video!