Ford has given its best-selling passenger car in Australia a going over both inside and out, the 2015 Ford Focus wearing a tweaked look, redesigned cabin and crucial mechanical changes as the Mazda 3 and Toyota Corolla rival looks to increase its market share.

Ford has released these images of the Focus, which receives it first significant upgrade since the current generation was launched in August 2011. Since then, we've seen a new Hyundai i30 and VW Golf among its rivals in the most hotly-contested segment in the Australian market, yet that hasn't stopped the Focus from overtaking the Falcon as the brand's highest-volume passenger car, and second in the Ford line-up behind the Aussie-engineered Ranger utility.

For 2015 the Focus gets a new look, with new grilles, bumpers and headlamps across the range, giving it a more contemporary look alongside its showroom stablemates including the new FGX Ford Falcon and the much anticipated Ford Mustang.

Inside, the cabin has been given a once over, for a higher level of sophistication thanks to improved materials and fewer buttons. The reduced-button count comes courtesy of the new SYNC2 infotainment system, which includes an 8.0-inch touchscreen with voice commands, as well as the ability to call 000 in an emergency. While some of its cars run a powered by Microsoft logo, Ford remains 'device agnostic' so isn't specifically Android or Apple-centric.

The 2015 Focus also has improvements to its Park Assist system, which automatically reverse-parks the car, enabling it to pull out of parallel parks automatically – but only in a forward direction – it will not reverse out for you, so don't ditch your parking skills just yet.

Mechanical upgrades include a new 1.5-litre four-cylinder EcoBoost engine, which is also found in the upcoming Mondeo and the Kuga SUV. There's also a 2.0-litre four-pot turbodiesel confirmed, with more details to be announced in 2015.

There are also changes to the electric steering, as well as the front-end, which Ford says is much stiffer than the current car, intended to improve response and feel. As well as adding a layer of involvement to the flagship Focus ST, hopefully the gigantic turning circle of the current car – and the harsh ride – in 17in alloys or above has been sorted.

Ford has not announced pricing or precise specifications for the new Focus, which arrives in Australia in the second half of 2015. The current model starts at $20,290 with the Focus ST the most expensive, at $38,290. 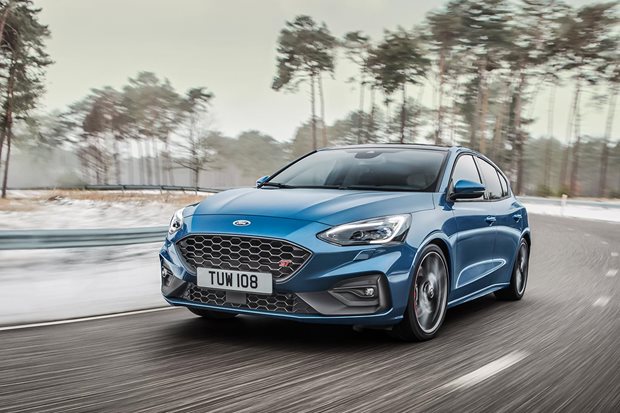 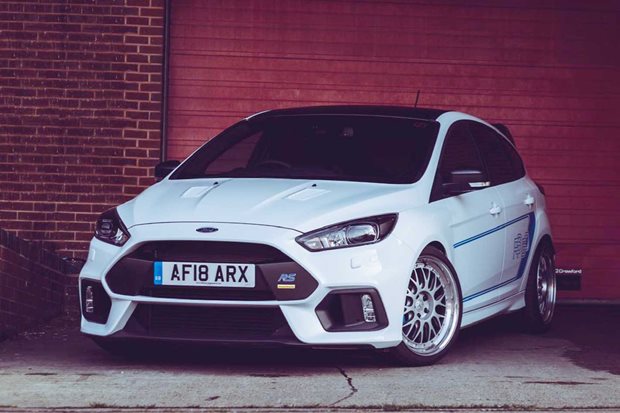 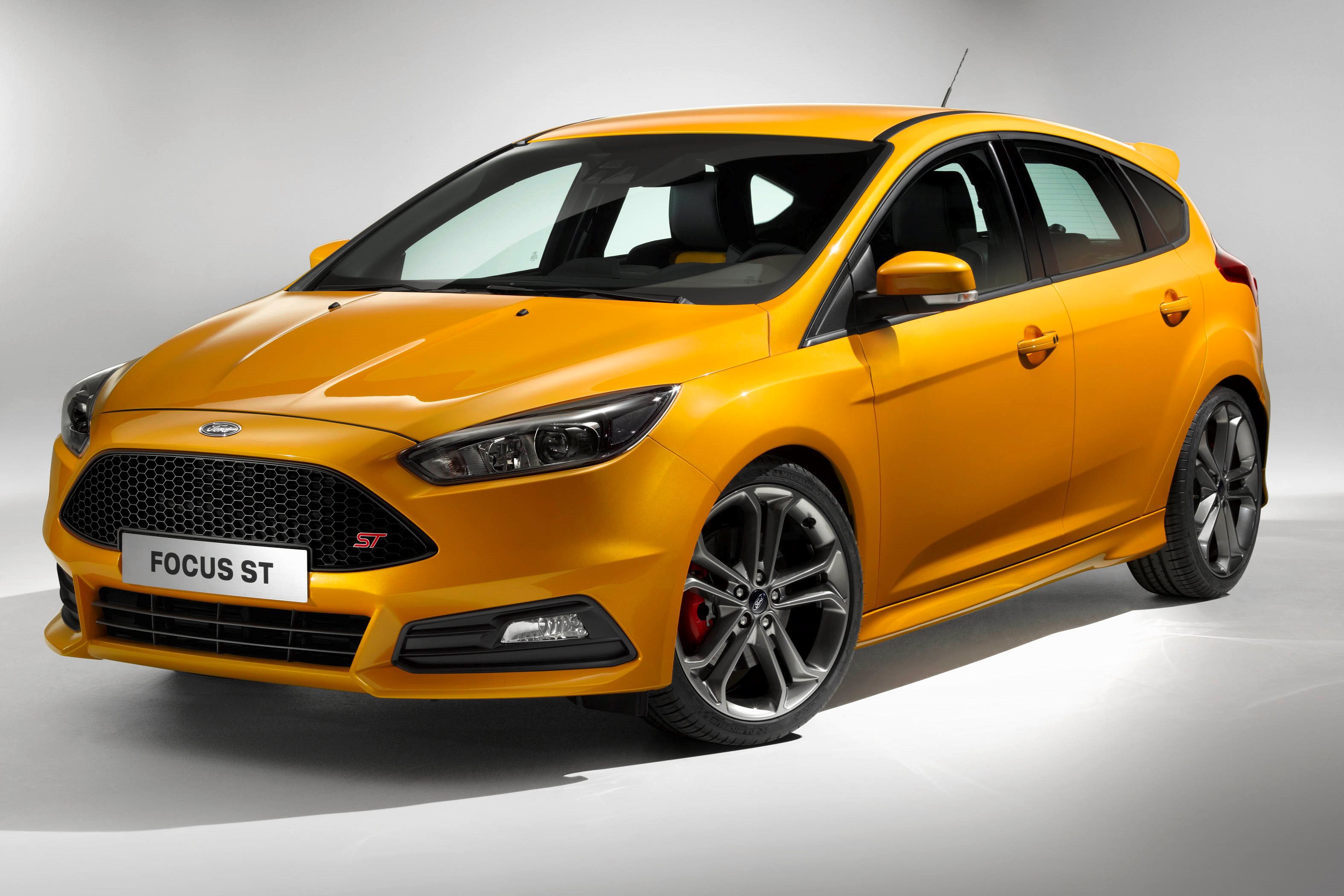 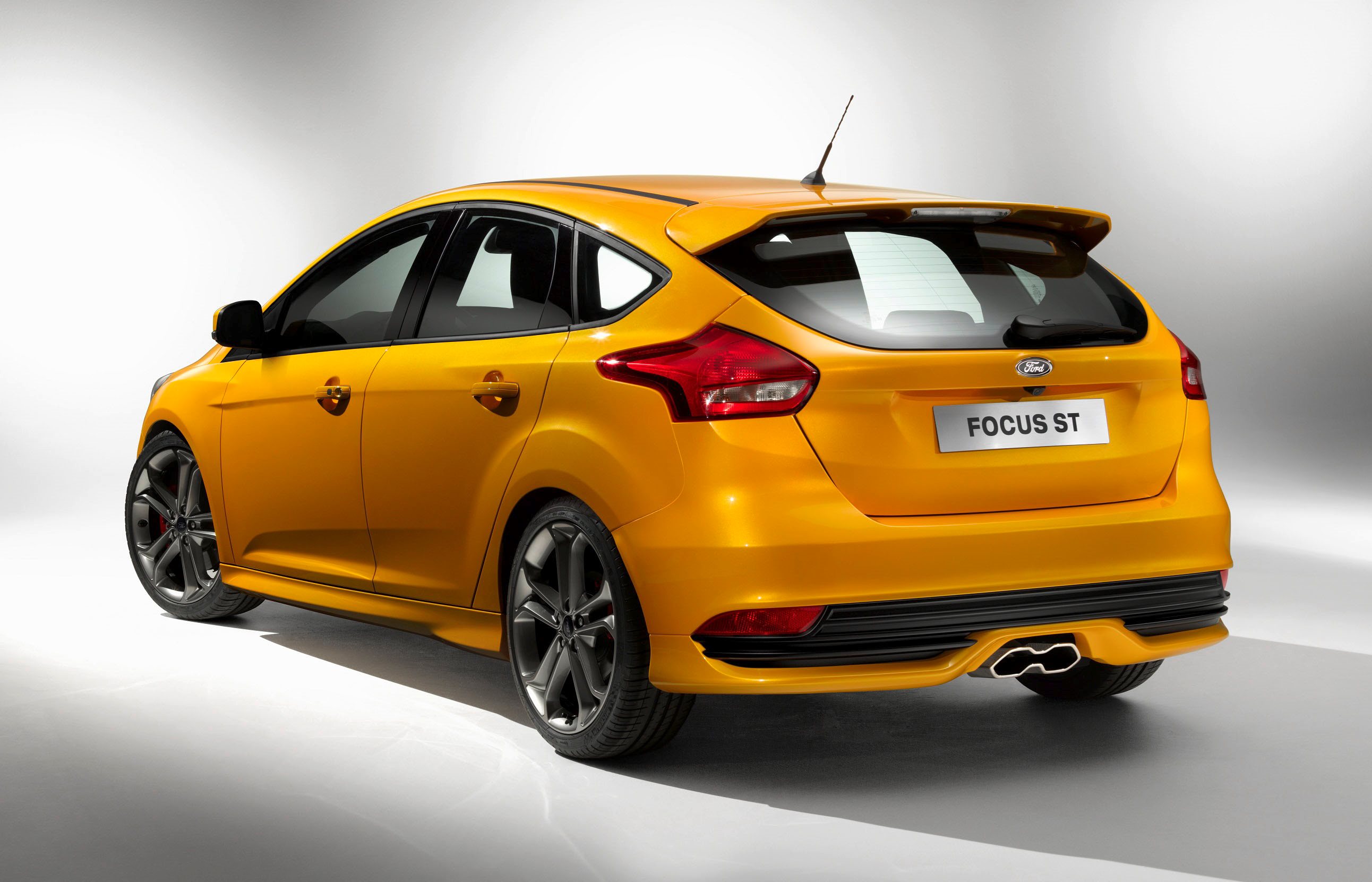 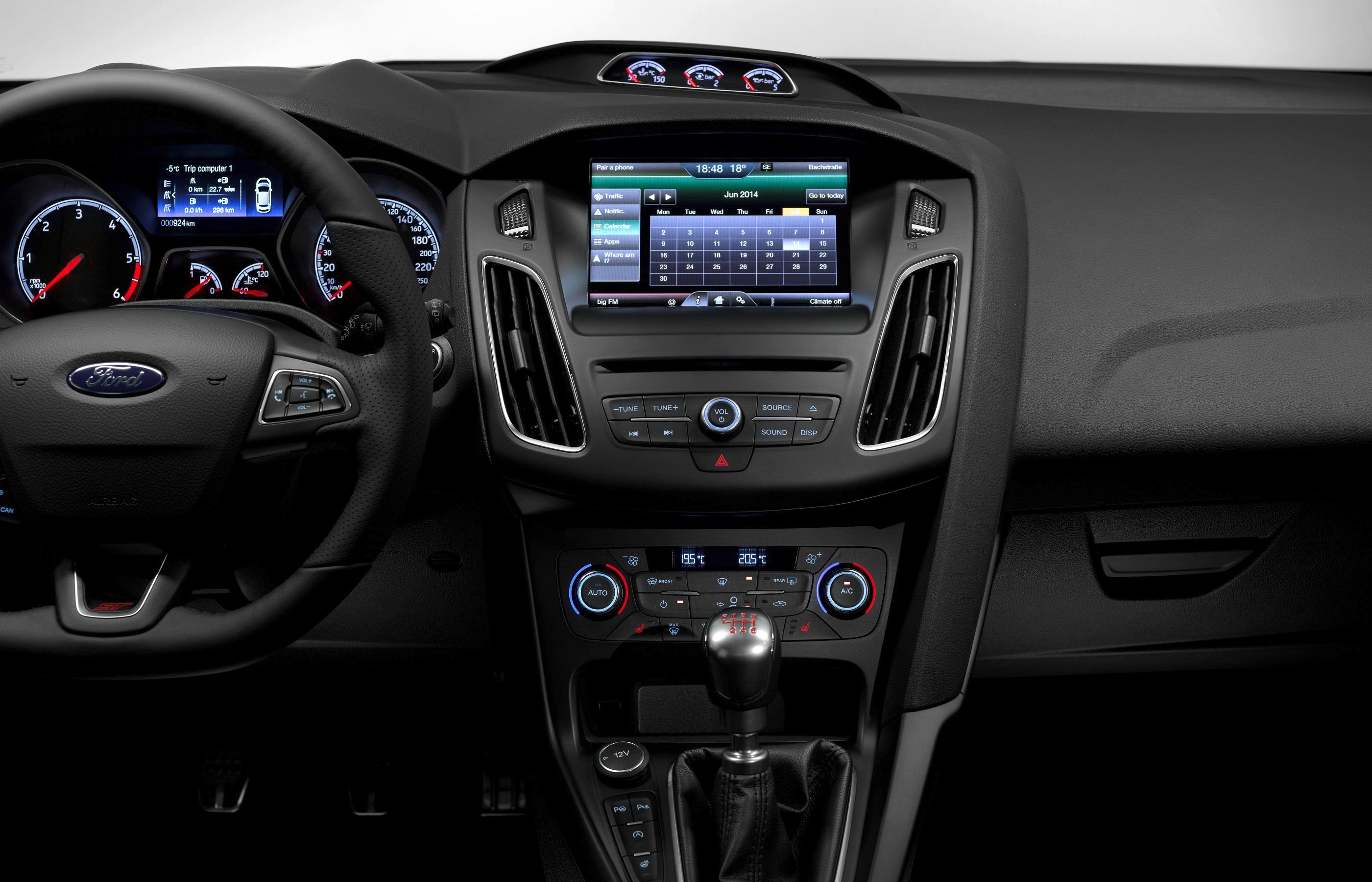 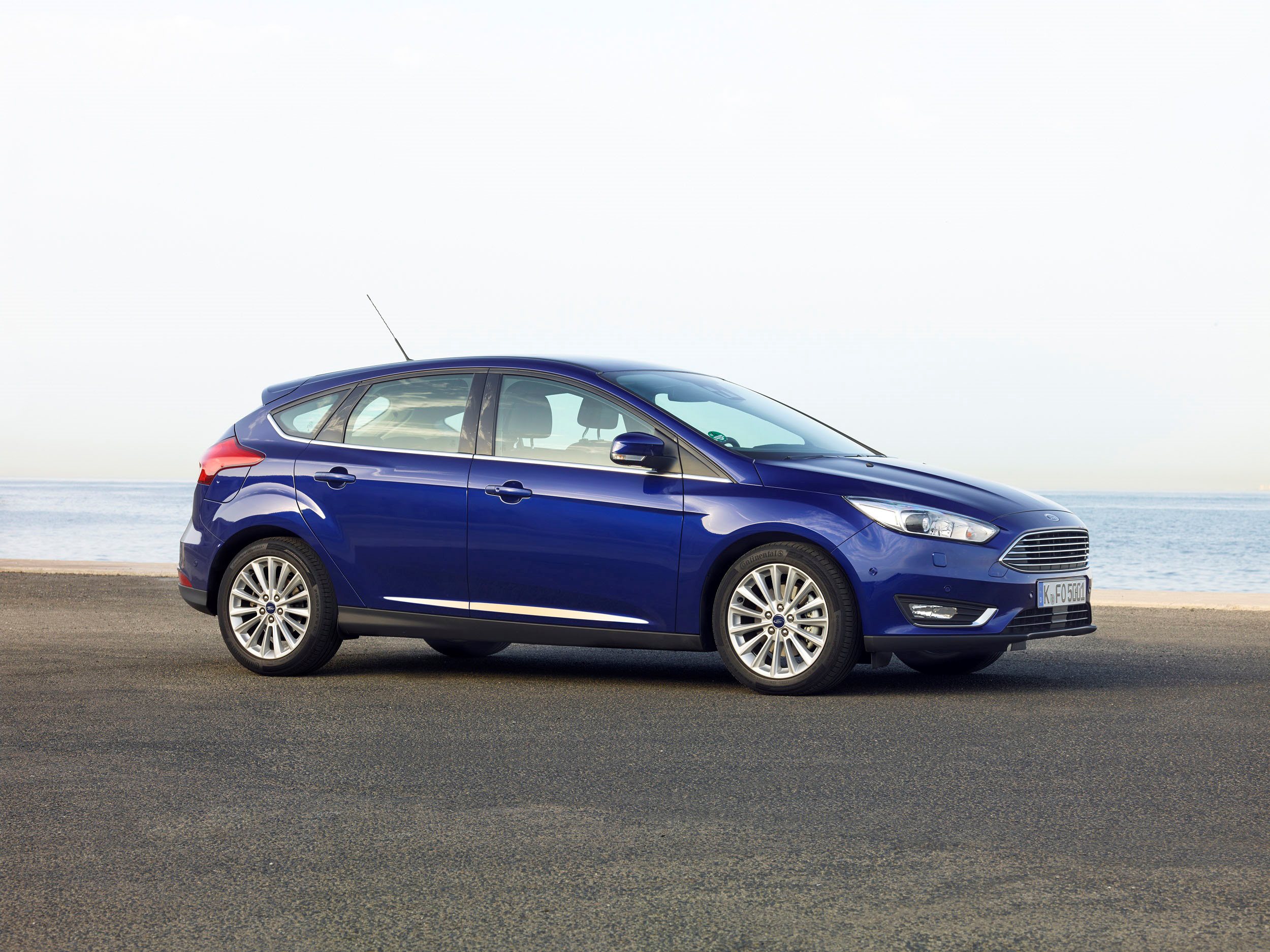 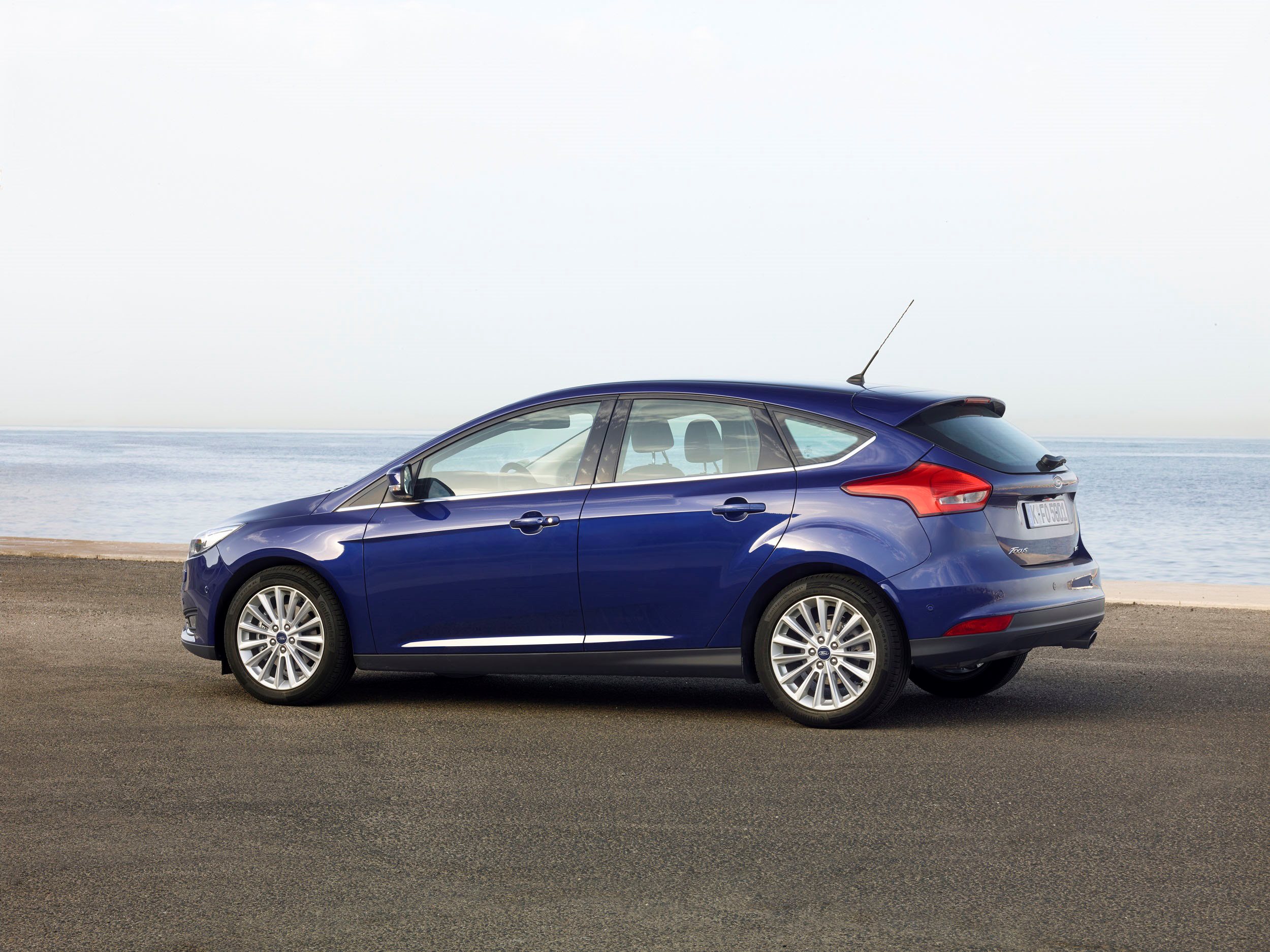 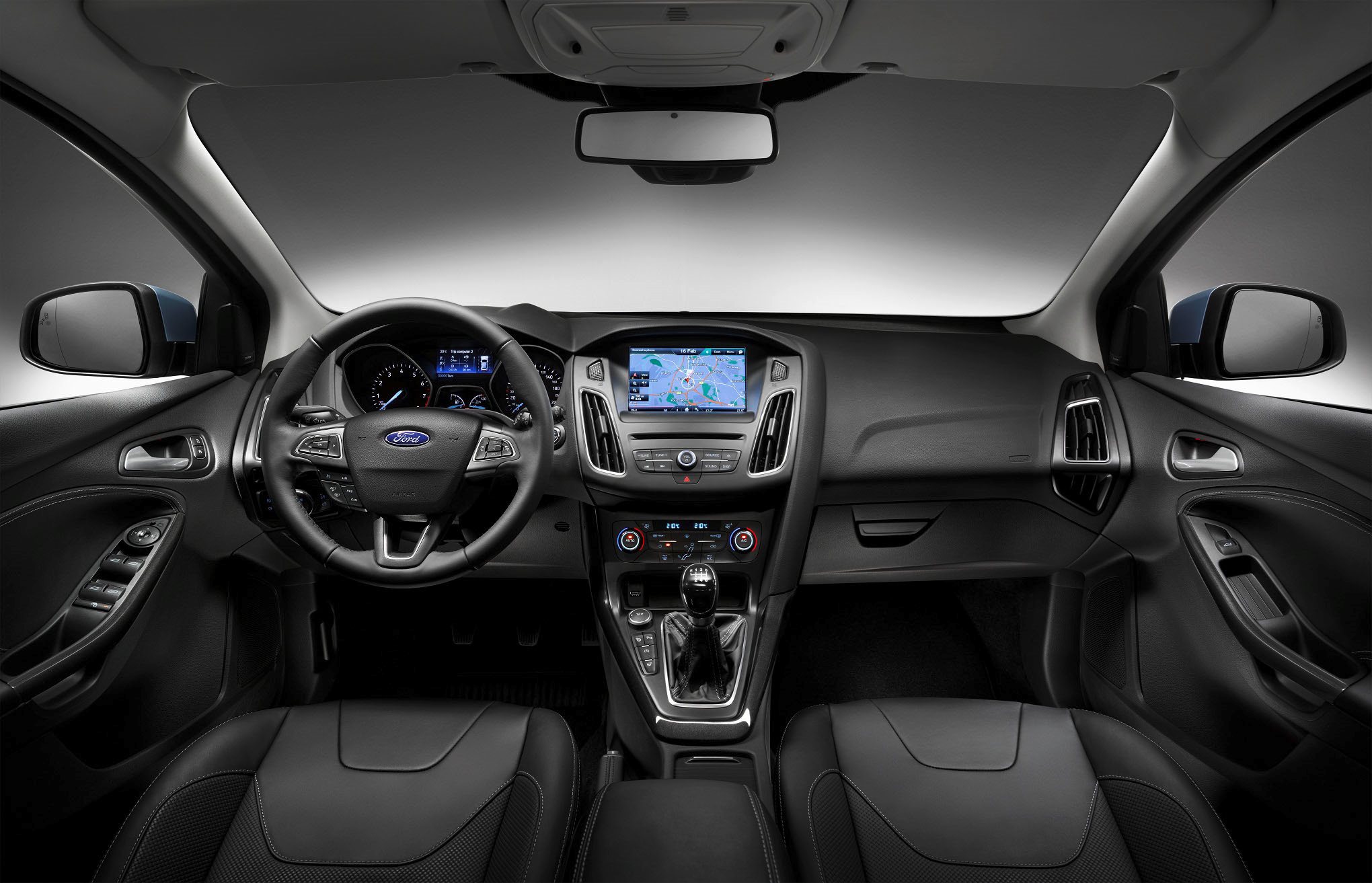 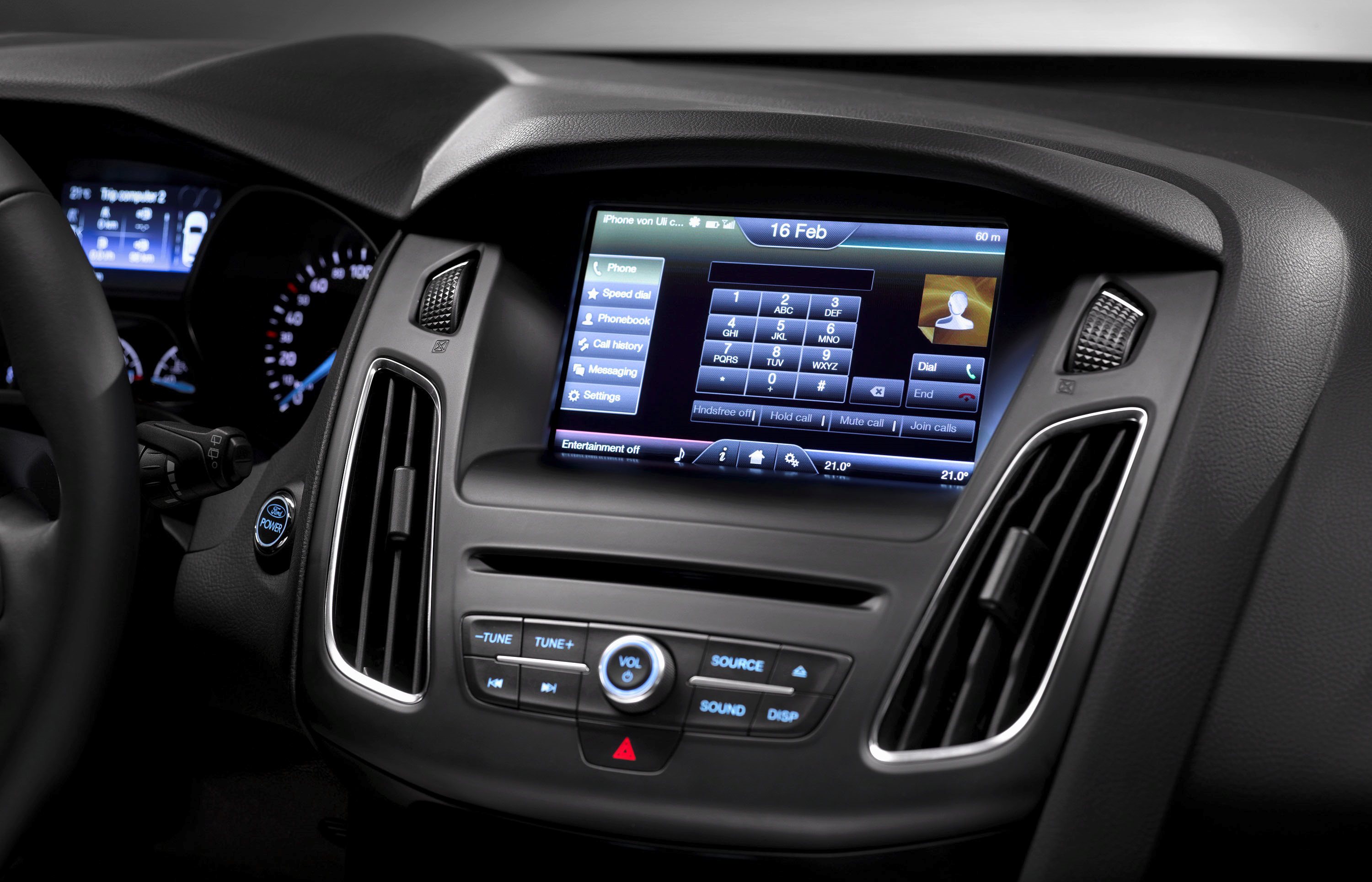