One version of the rare Jaguar C-X75 is up for sale in the UK right now, and there’s something even more special about this one.

The listing, posted by Kaaimans International, features plenty of images of the car sitting amongst other exotica, though even the Lamborghinis, Ferraris, and a Bugatti Veyron are common by comparison. 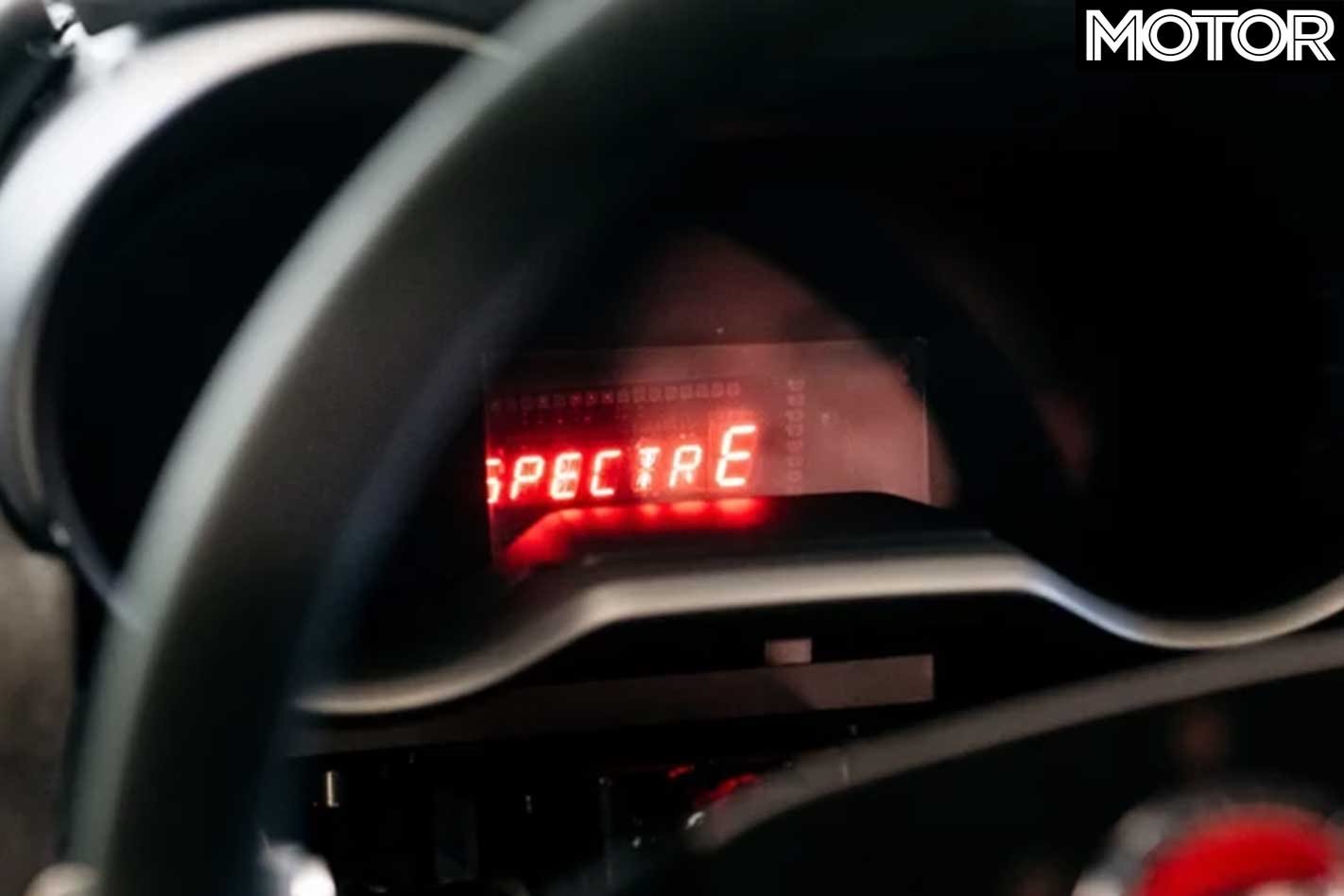 While only a handful of C-X75s exist in the first place, this one’s made rarer by its pedigree as the stunt car used for the filming of the Bond film Spectre.

This does however mean that there’s little of the car underneath which matches the original concept. Jaguar built seven cars for the film, according to an interview between Jaguar SVO’s boss John Edwards and UK publication Autocar.

Underneath, the film cars are all built from a WRC-spec spaceframe, with Jag’s supercharged 5.0-litre V8 powering the thing along with 404kW. 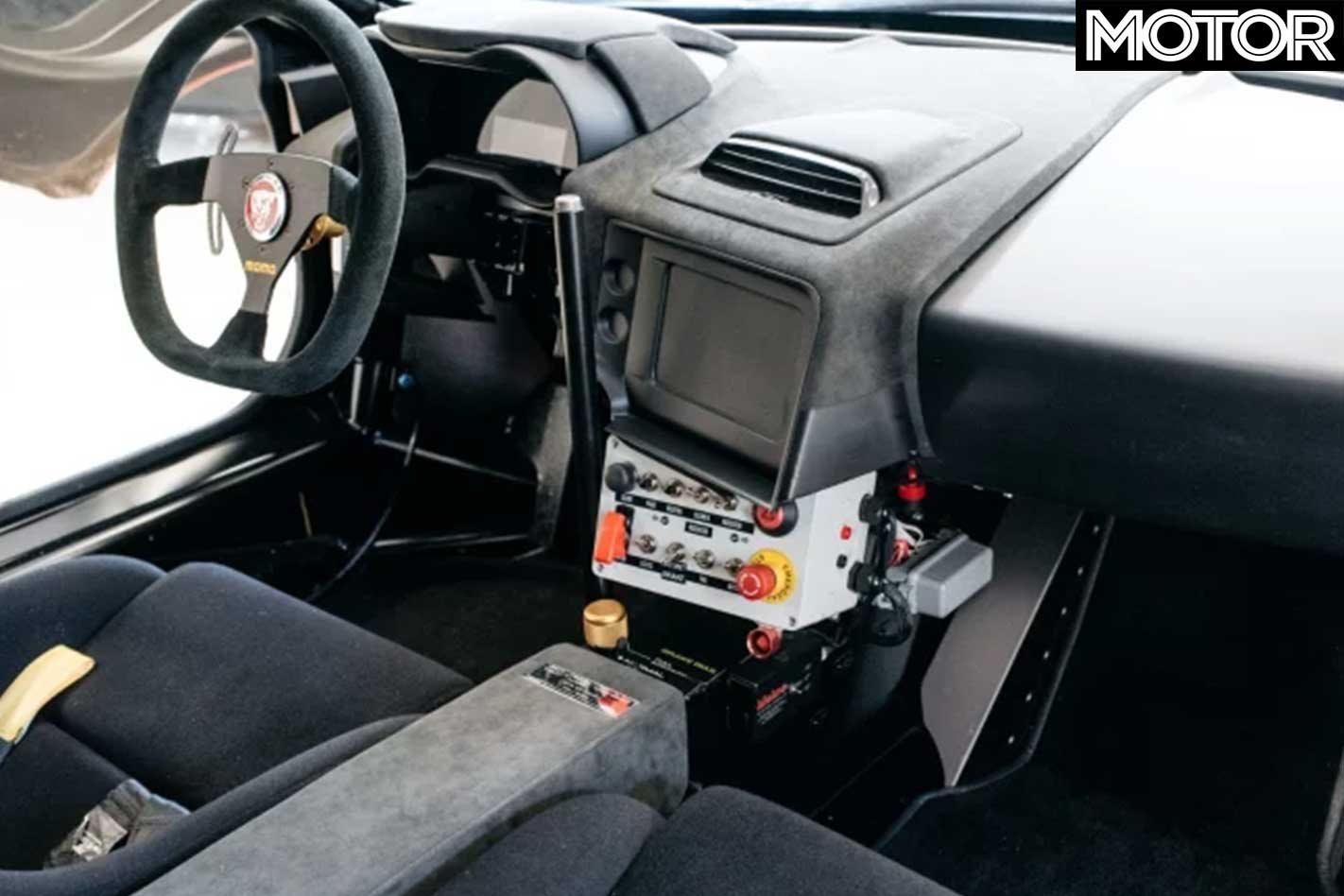 The original utilised a 1.6-litre turbocharged and supercharged four pot, with two electric motors for a combined 634kW, and a 0-160km/h (0-100mph) sprint in under six seconds.

Inside, it’s fitted out with all the stunt car switches and safety aspects you’d expect. Most of what’s above window level is close enough to C-X75 to pass, save the steering wheel, but below that it’s Recaros, function controls and plain surfaces. There’s even a big red emergency stop button.

As the car never made it to production, the seven stunt cars plus the actual C-X75 retained by Jaguar Land Rover are all that exist of the wild-looking concept. 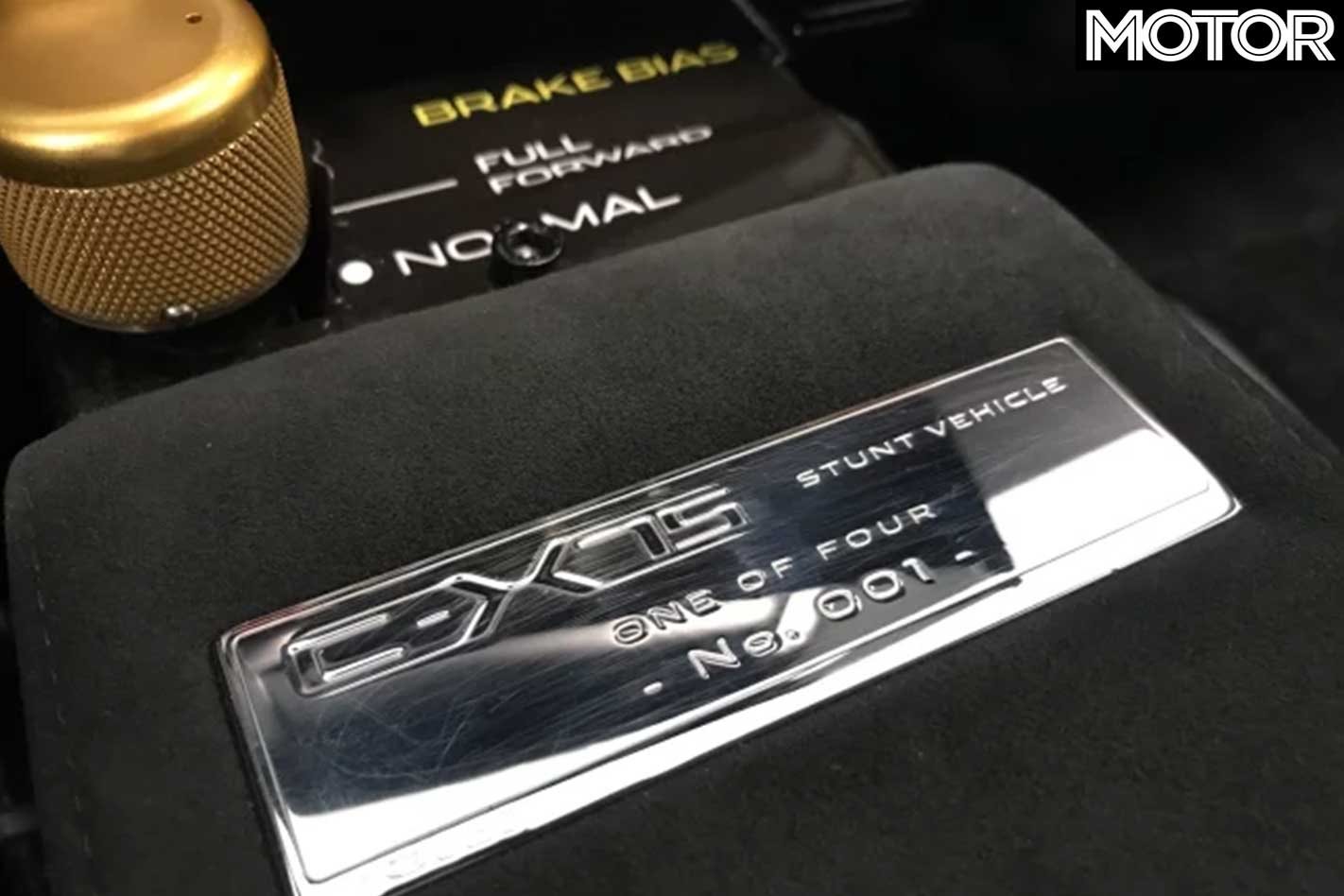 Aside from those, there’s the chase scene from the film to bring it to life, the scene also featuring the equally non-existent Aston Martin DB10 driven by Bond.

Four of the stunt cars were given plaques, as indicated by one of the images from the listing, and this one is the first of those.

As you’d expect, Kaaimans hasn’t listed the price, though we can’t imagine it’s within the realm of reality for most. 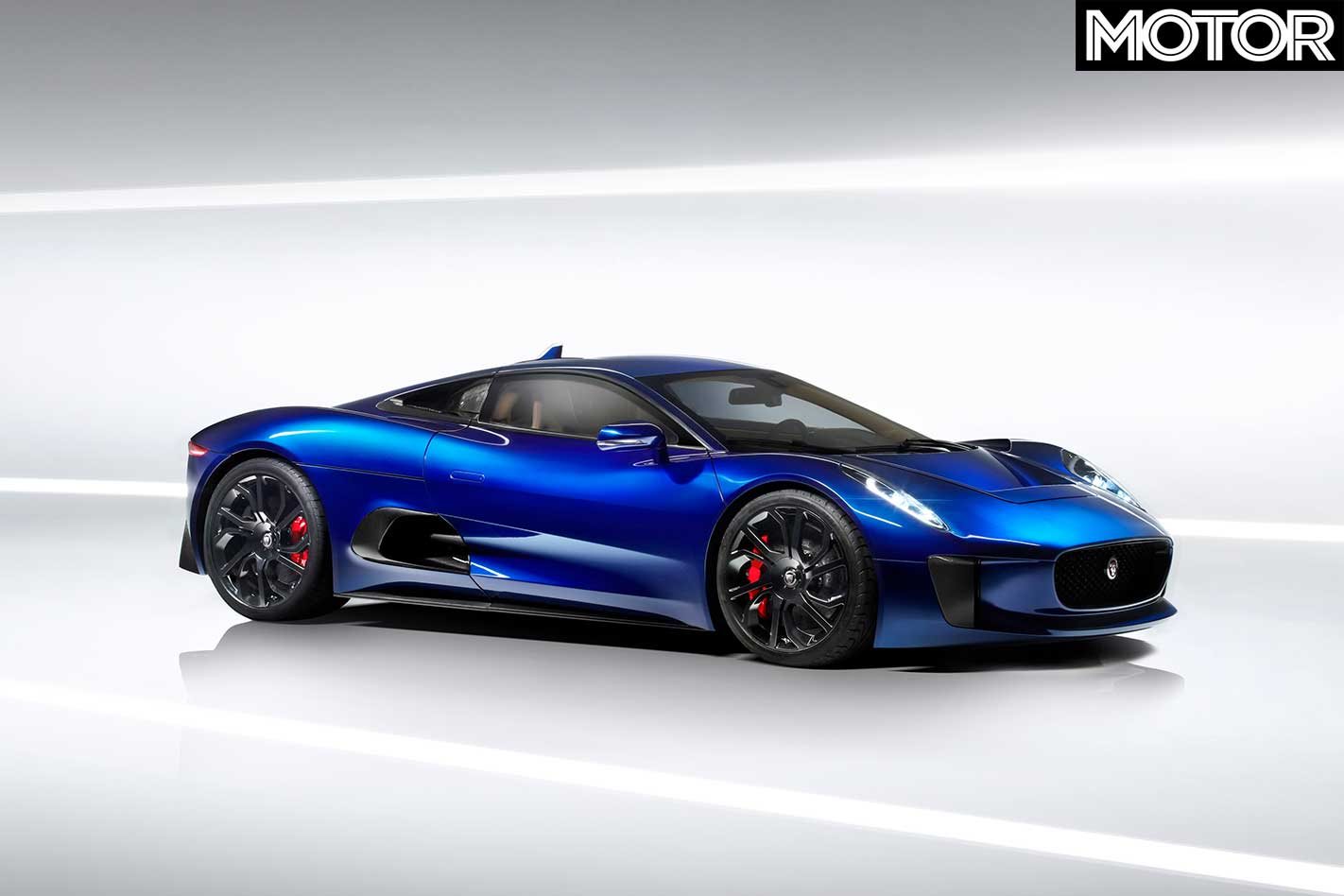 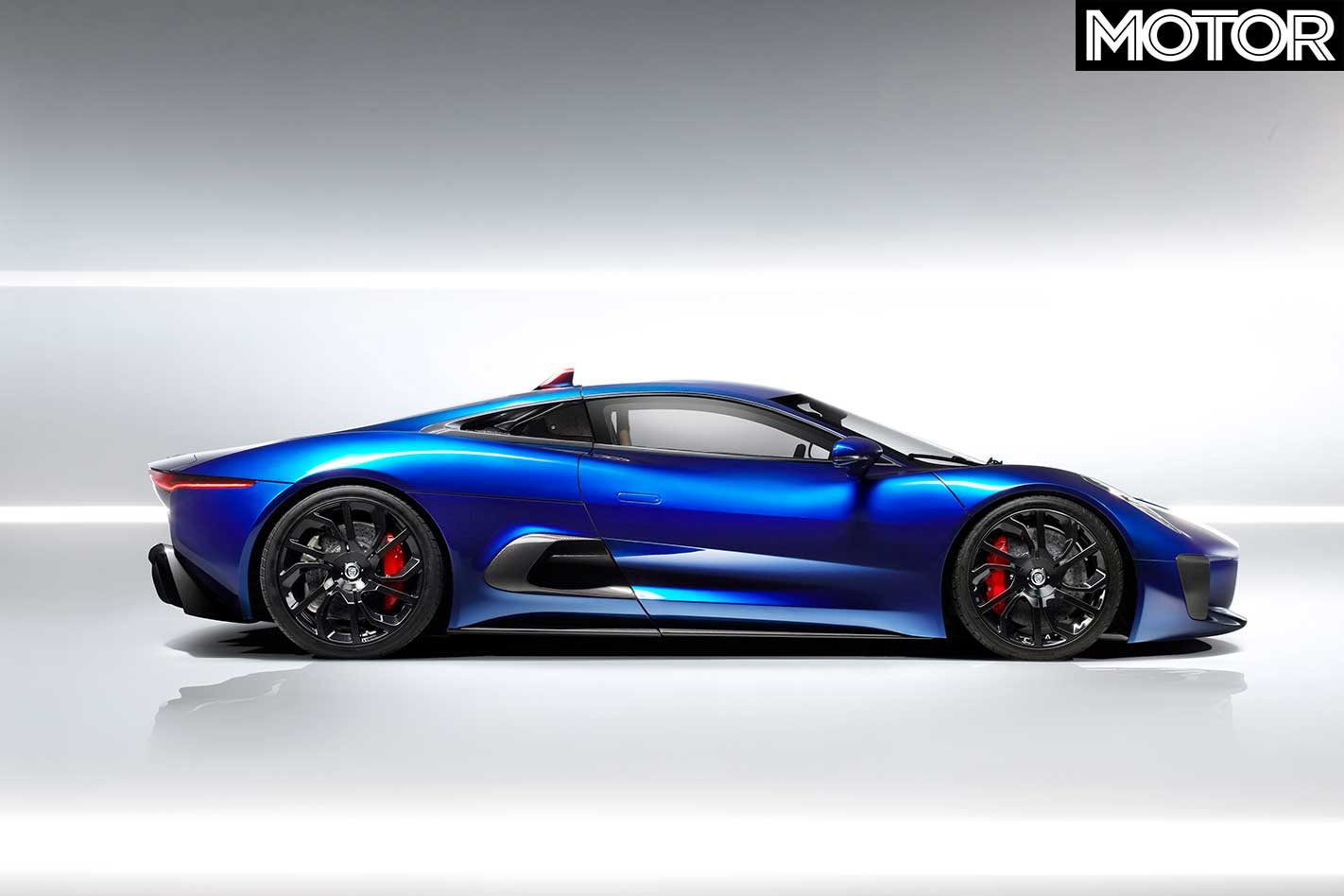 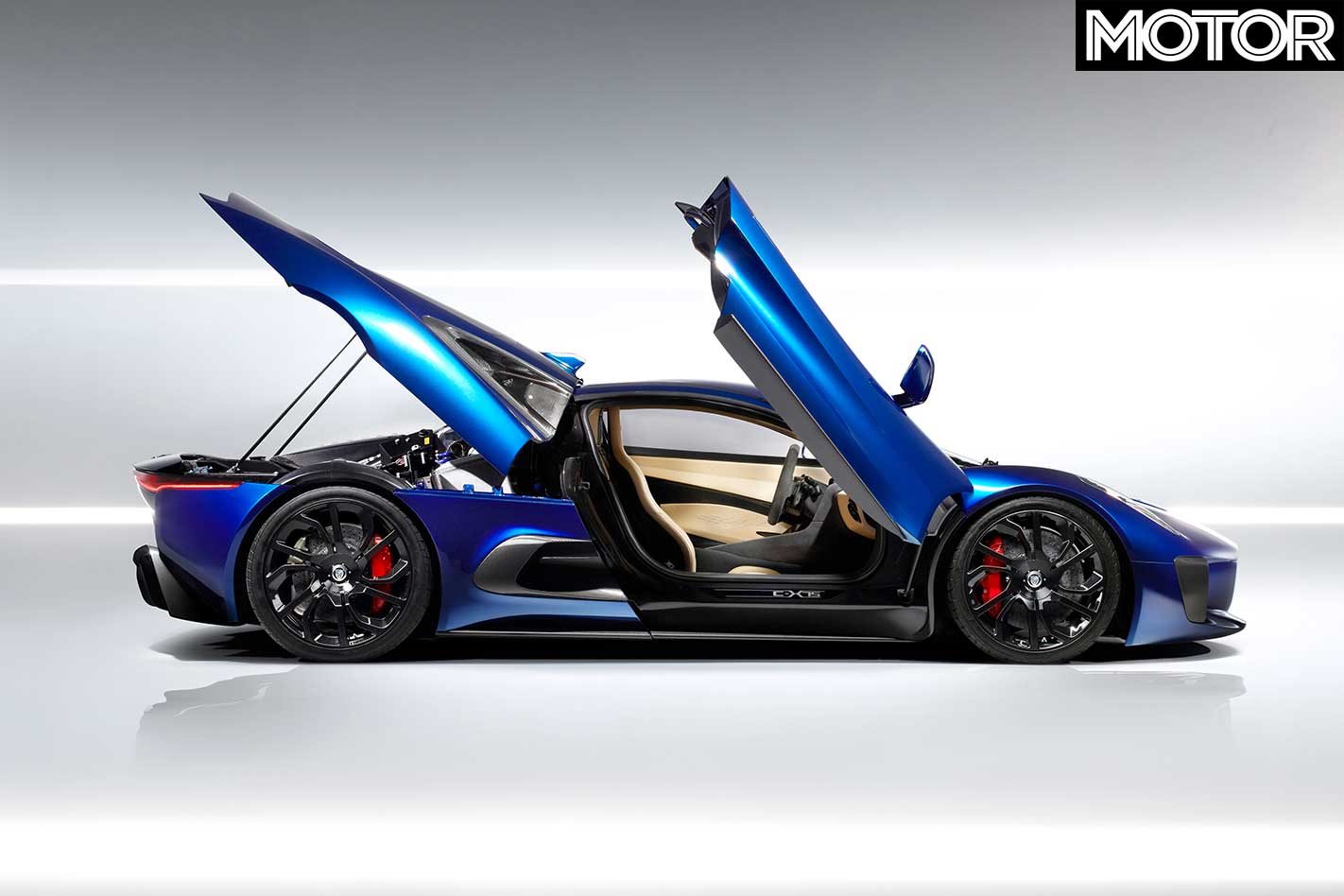 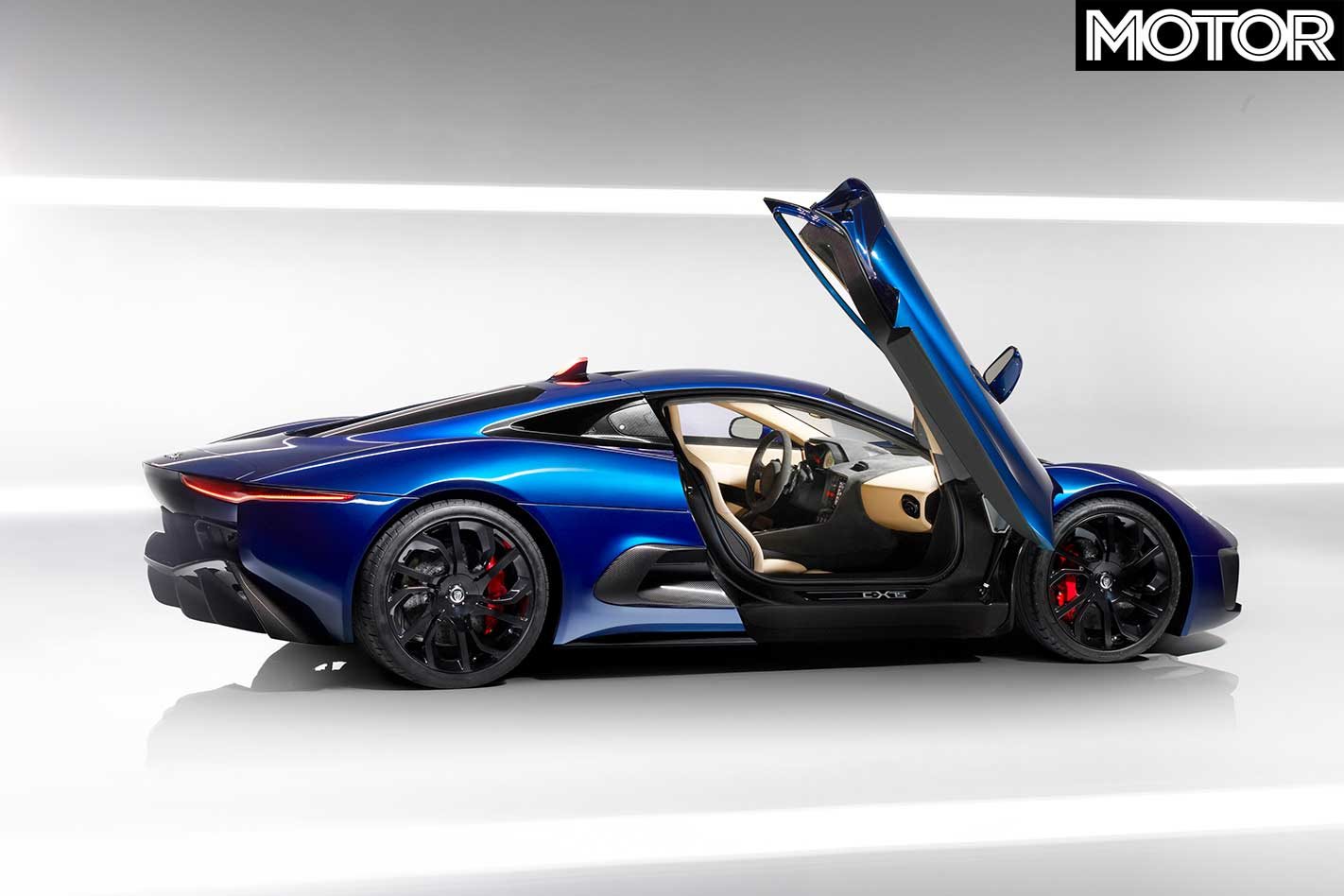 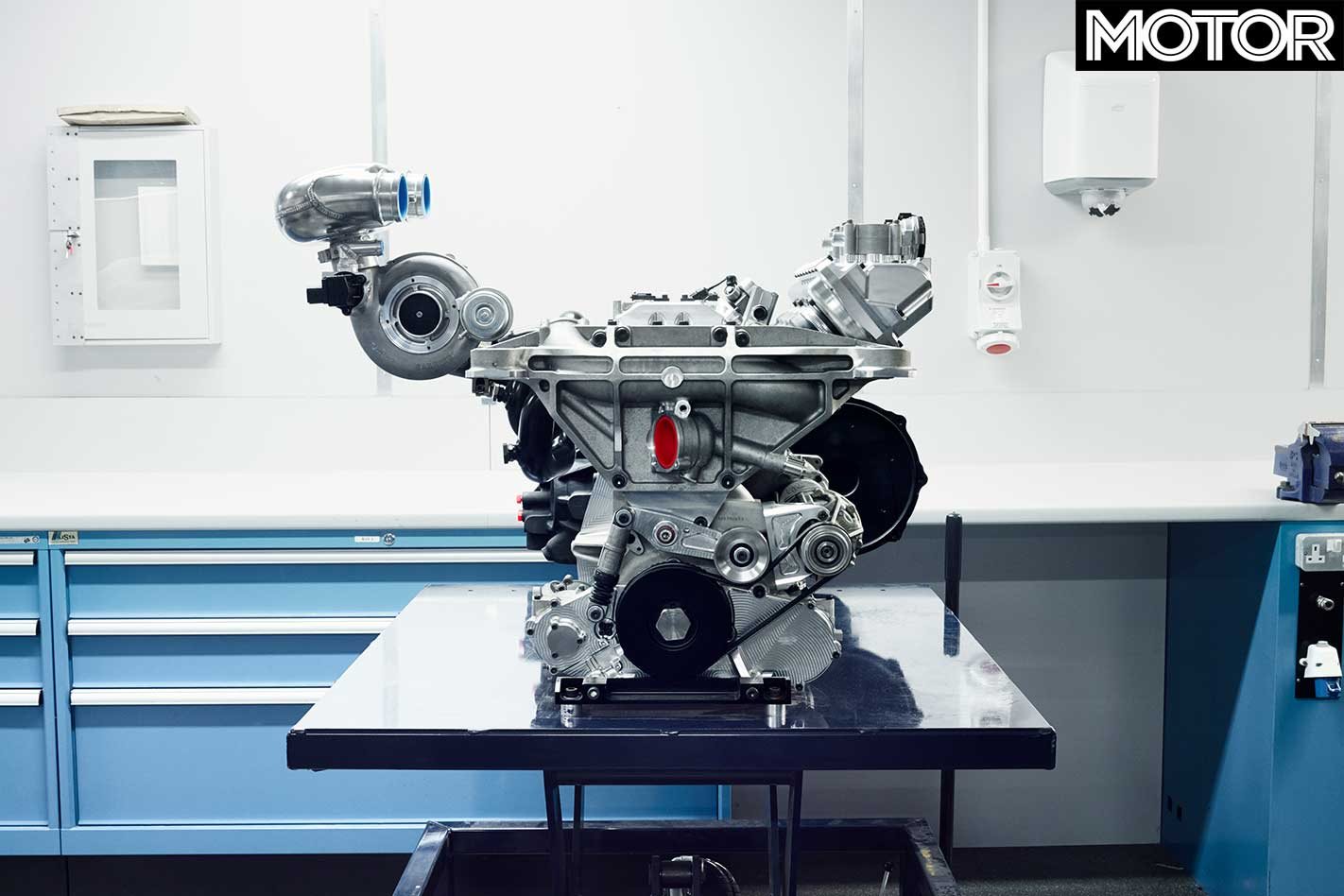 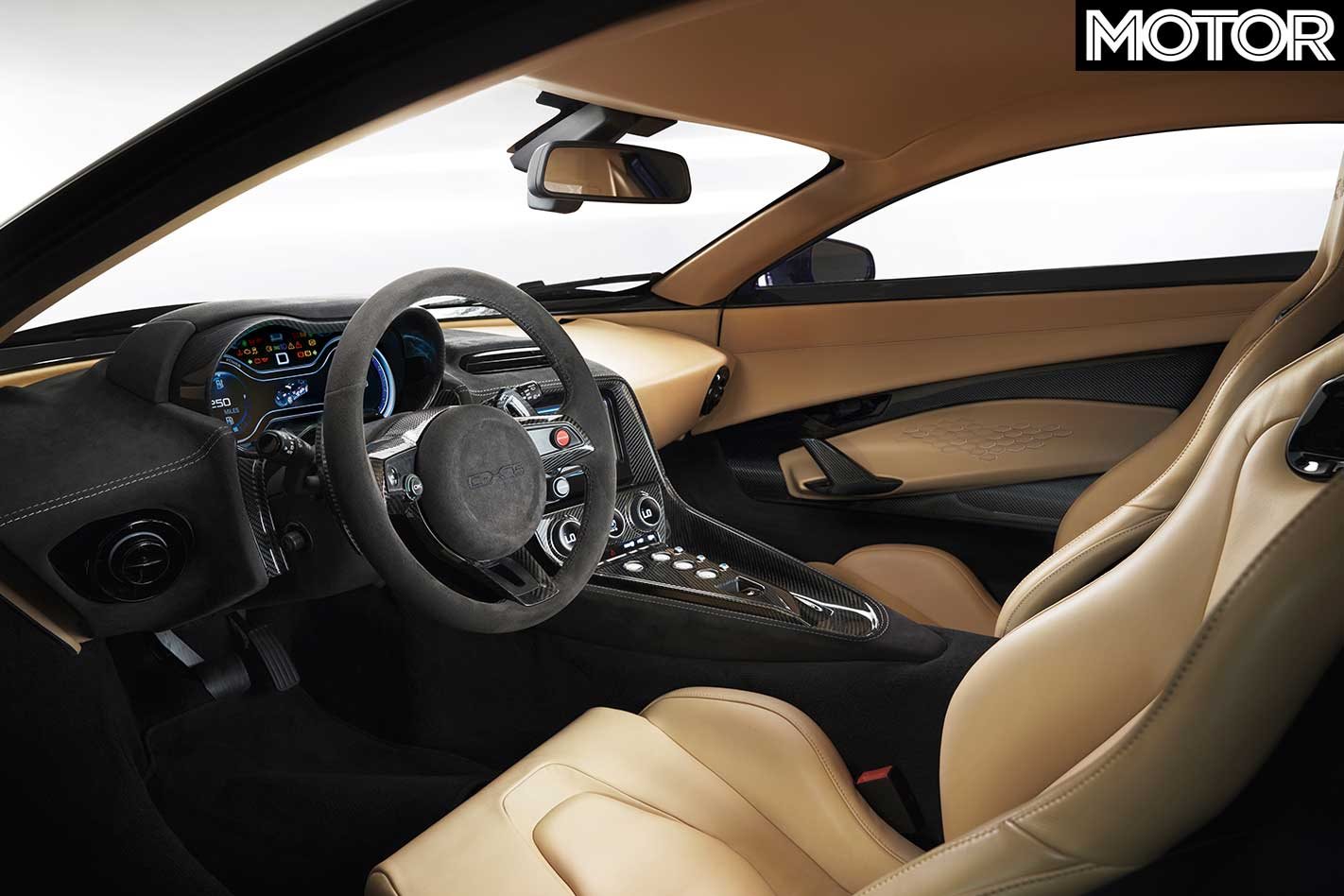