THE LONG-AWAITED 2016 Jaguar F-Pace crossover has been sprung yet again in pre-production prototype form, the British rival to the BMW X4 and Mercedes GLC Coupe undergoing a final shakedown in preparation for its IAA Frankfurt motor show debut this September.

Clearly derived from the C-X17 concept from the last IAA almost two years ago now, the Coventry company’s first SUV will hit European markets early next year, with Australia set to follow soon after. Codenamed X761, the aluminium-intensive F-Pace sits between the existing BMW X3 and X5 size-wise, and is heavily based on the 3 Series-sized Jaguar XE sedan landing locally shortly. To be built in Solihull, England, it uses a variation of its modular platform that also underpins the recently unveiled second-gen XF series. Whether that means double wishbones up front and a multi-link rear suspension out back remains to be seen. 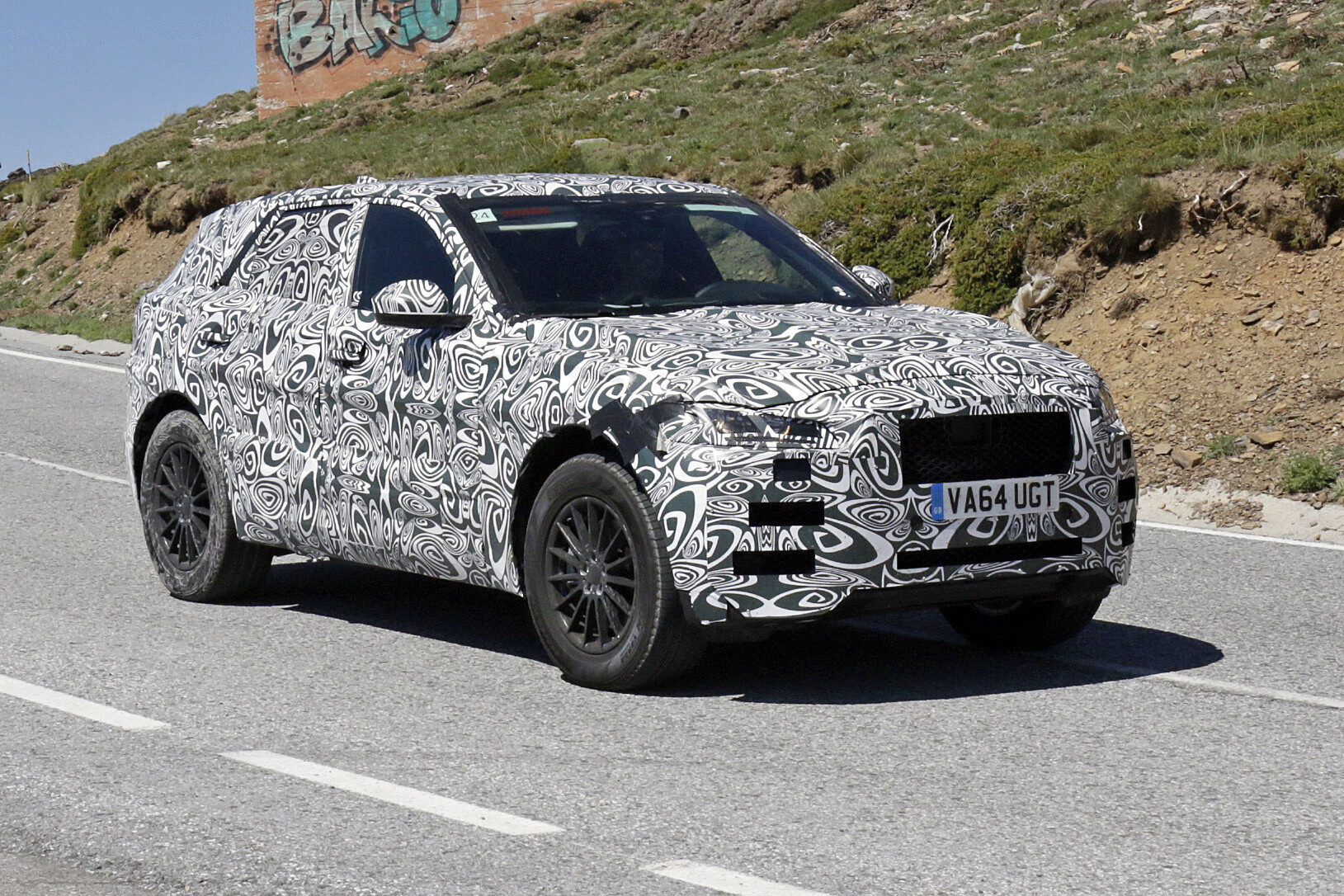 All will be mounted longitudinally, channelling their torque through to either the rear wheels, or Jaguar’s All-Surface Progress Control all-wheel drive system, via a ZF-designed eight-speed automatic transmission. A six-speed manual gearbox is also expected to be available in some markets, but probably not for Australia.

Brandishing an all-new interior design in four and five-seat configurations depending on specification, the dashboard is believed to follow in the new XE and XF sedans’ footsteps in adopting the company’s latest inControl touchscreen multimedia set-up. The F-Pace is not the only Jaguar crossover in the pipeline, with reports suggesting that a smaller E-Pace and flagship J-Pace are also under development for launch before the end of this decade. However, while these are understood to leverage technology from sister company Land Rover, the latter’s SUVs will be off-road capable, where Jaguar’s range will prioritise on-road dynamics in order to compete with Porsche and BMW head-on. Speaking of which, the BMW X4 and BMW X5, as well as the Porsche Macan, are in the F-Pace’s crosshairs, meaning that pricing should start from around $85,000, stretching to well over $150K once the range-toppers are factored in.