Honda has given enthusiasts a look at its forthcoming Civic Type R, unveiling a prototype version at the Paris Motor show.

While officially a 'prototype', this show looks ready to hit showrooms, leading us to believe that bar some minor details, this is the car that will arrive in Austrailan dealers in 2017 with a sub-$50,000 price tag. 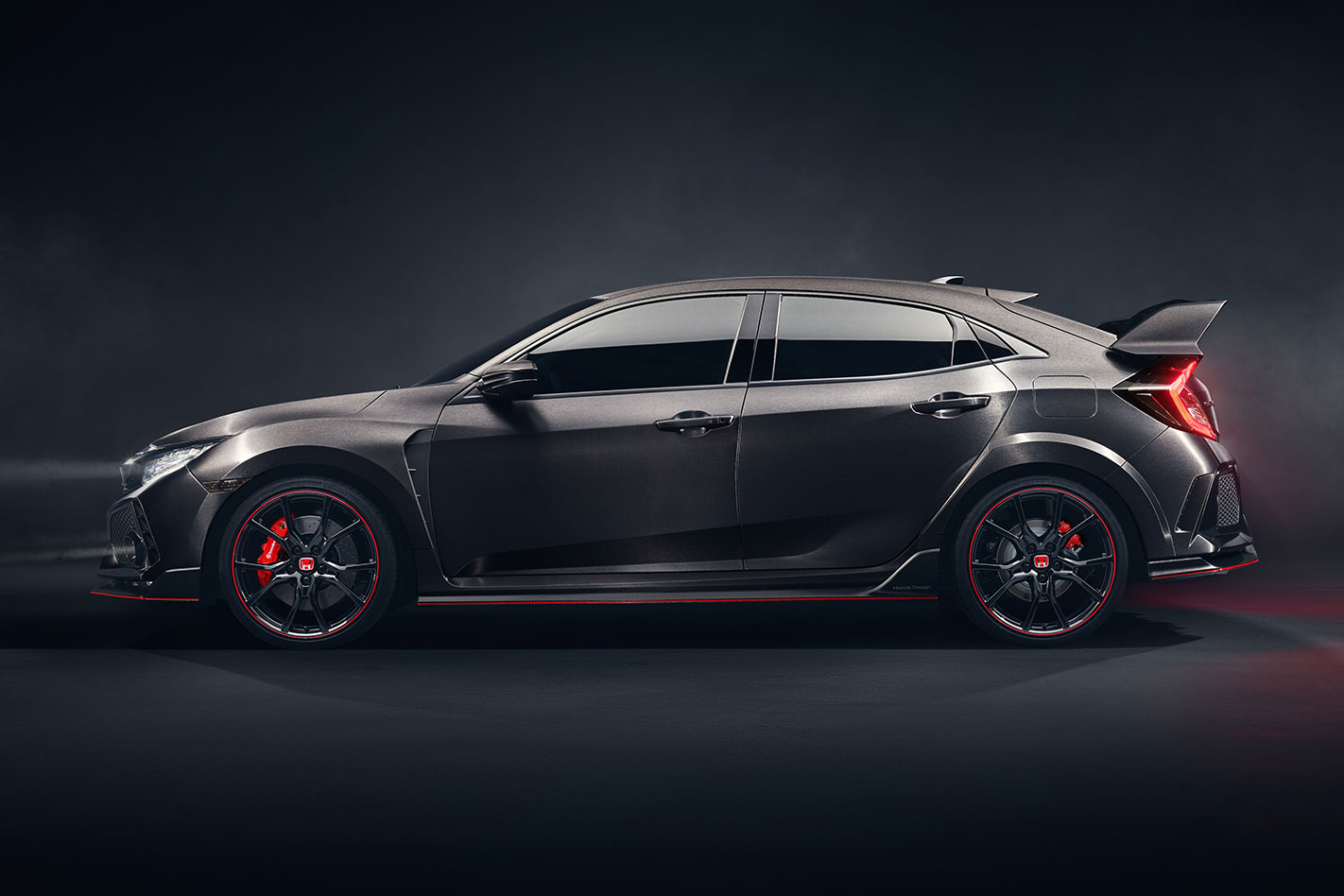 Australia was denied the current Civic Type R as its came so late in the current model's life cycle that it would have been sold alongside the new Civic.

Details on the mechanical make-up of the new Type R are currently thin on the ground, however it's expected to be powered by a development of the current car's 228kW/400Nm 2.0-litre turbocharged four-cylinder. 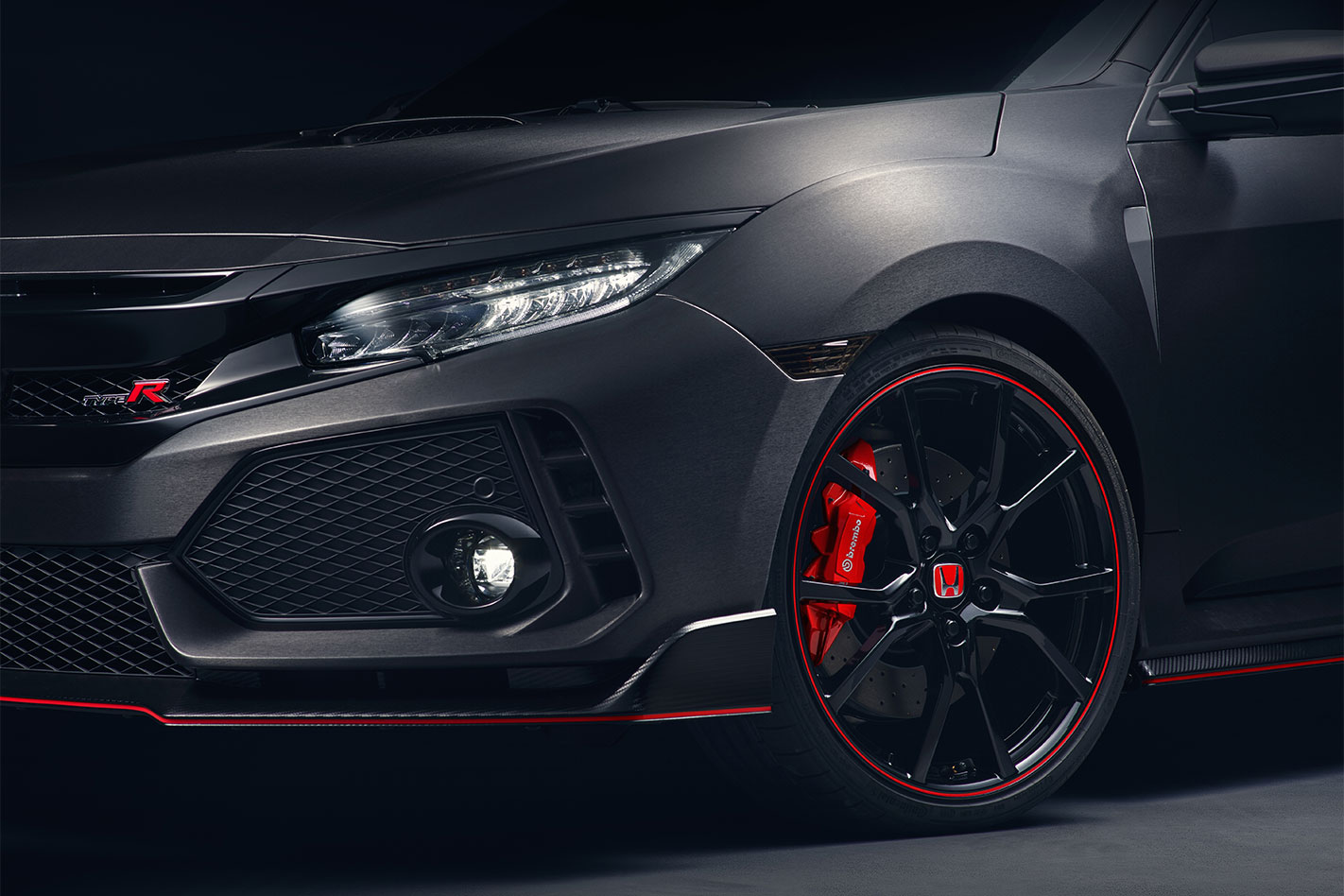 This will drive the front wheels through a mechanical limited-slip differential. The current Type R is six-speed manual only and Honda Australia's customer and communications general manager Scott McGregor has indicated that it's highly likely that that will be the sole transmission choice locally, regardless of whether an automatic is offered overseas.

Honda's prototype Type R wears 20-inch rims wrapped in 245/30 ZR20 Continental rubber, while behind them are large drilled brake rotors clamped by Brembo calipers, all of which we'd expect to make the transition to the final production car. 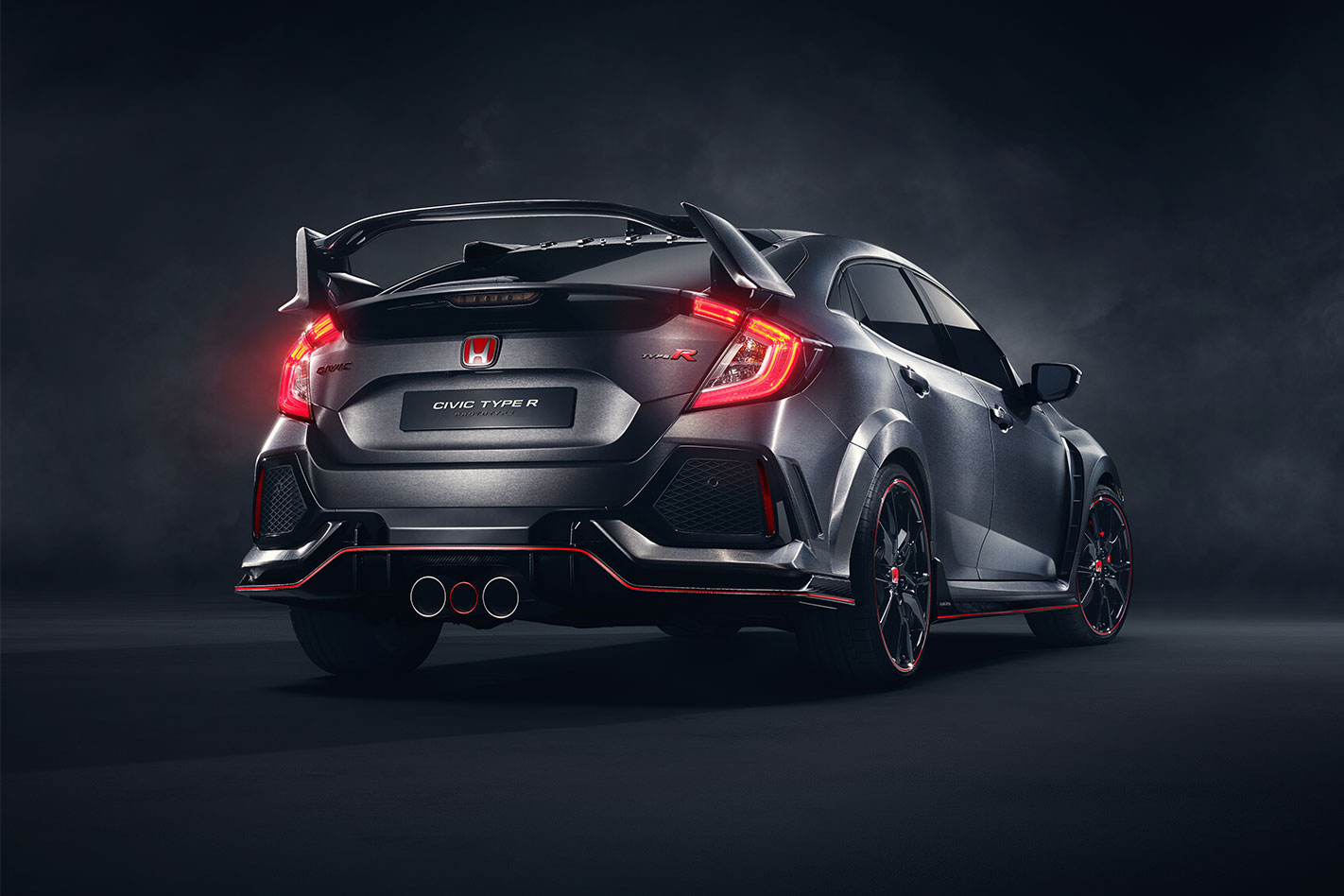 Honda's new Civic Type R will be built in its Swindon plant in the UK and is expected to launch in Australia in the second half of 2017.