With an expected starting price of about $28,000, fuel use for the petrol-electric Corolla Hybrid hatch (no sedan is planned) should undercut many diesel small cars, falling by about a third to as low as about 4.0 litres per 100 kilometres.

And while Toyota says the hybrid is expected to cannibalise some existing petrol-engined Corolla sales, it should add incremental volume to the 12-model Corolla line-up, further increasing the car's sales lead. 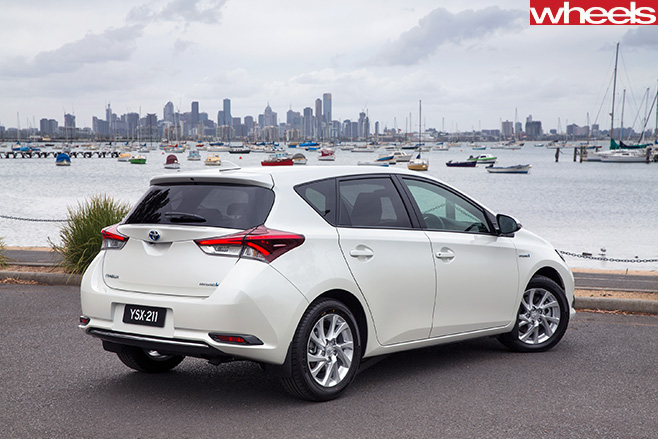 The Corolla hybrid gets a 1.8-litre four-cylinder hybrid drivetrain from the soon-to-be-replaced Prius. As in the Prius, the internal combustion engine has been tuned for efficiency, with just 73kW of power and 142Nm of torque – down from 103kW and 173Nm in the regular Corolla.

However, it’s teamed with a 60kW electric motor providing better low-rev torque and a combined system output of 100kW.

Toyota says the Corolla model will be about performance as much as fuel economy.

“This addition to the Corolla range will be fun to drive - and fun to own with fuel economy and emissions that are superior to its direct competitors, especially diesel,” said Tony Cramb, Toyota Australia’s executive director of sales and marketing. 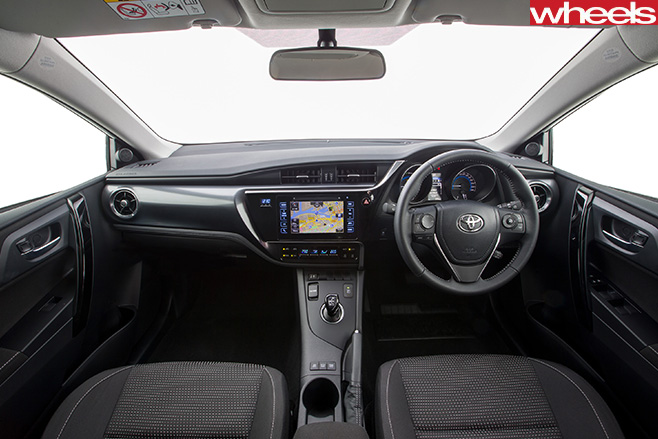 “There is enormous potential for the hybrid Corolla as shown by its success in western Europe where hybrid versions account for more than 50 per cent of all Auris (Corolla hatch) sales. In fact, it attracts more sales than any other hybrid in that market.”

The Corolla Hybrid will only be offered as a single model (the Camry Hybrid has three trim levels) and will get more features than the popular mid-specification SX, such as LED headlights and dual-zone ventilation, for example, but won’t be as lavishly appointed as the leather-clad ZR that tops the range. The hybrid version of the Corolla also gains a double wishbone rear suspension in contrast to the regular model’s torsion beam set-up.

Toyota is expecting it to appeal equally to private buyers and fleets.

The mid-2016 arrival of the Corolla Hybrid could also further squeeze the Toyota Prius, the Japanese carmaker’s environmental hero that has helped to popularise Toyota’s hybrid technology. 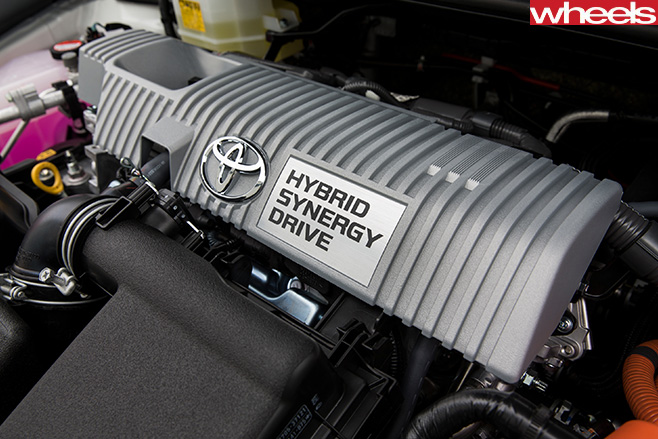 However Toyota will continue to position that car as a premium hybrid offering with more features in an effort to justify its price premium.

The Corolla’s most serious rival, the Mazda 3, does not offer a hybrid version. Mazda decided not to sell the 3 Hybrid that is available in Japan because it believed demand would not be strong enough.

Volkswagen has also opted not to sell the Golf hybrid, known as GTE, again because of predicted soft sales.

However Hyundai will later this year start selling its Ioniq, a small hybrid car designed to tackle the might of the Prius but also likely to have the Corolla Hybrid in its sights.

A new version of the Prius launches in Australia next month.

The Corolla topped Australia’s new-car popularity charts in 2015, selling 42,073 units as the market raced to a record 1.16 million sales.

Its nearest competitor, the Mazda 3, posted 38,664 sales for the year. 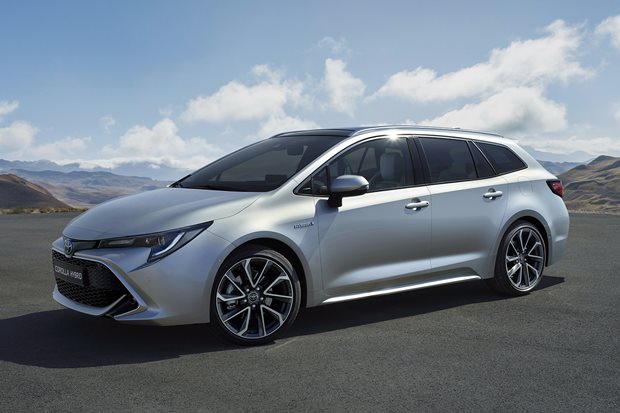