Alpina’s latest addition has a new bi-turbo 4.4-litre V8 which is good for 447kW/800Nm, and that’s not even the most impressive thing about it.

The company claims to have given its new car’s bent-eight (which also stars in the B7) the astonishing ability to pull 2015kg of German metal to 100km/h in just 3.5 seconds.

In touring guise, the B5 bi-turbo is said to be able to hit the ton in 3.6 seconds, even with an extra 105kgs attached.

This all comes with an asterisk and some doubt from us, but the B5’s all-wheel-drive lends some credibility to the optimistic figure. 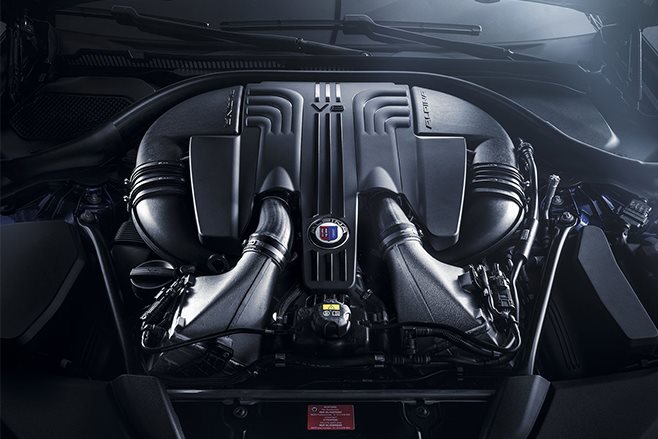 Unfortunately, the feeling of leaving a comparatively-slow M5 at the lights from the driver’s seat of a 2.1-tonne wagon might not make its way to Australia, as we’ve seen no indication from importer The In Motion Group as to whether the B5 will reach Aussie shores. 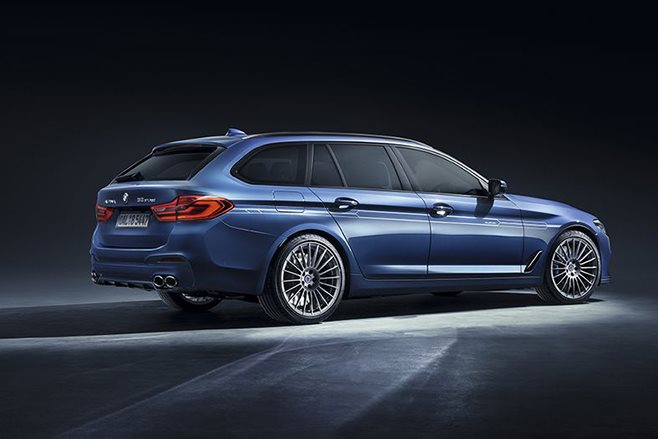 The other setback we’ve come across is the price. Going fast is expensive, but going fast in an Alpina is for people with very deep pockets.

A bit of maths and a few confused MOTOR staffers later, we’ve come to the conclusion there’s really no point knowing how much a B5 will cost if you can’t actually buy one yet. 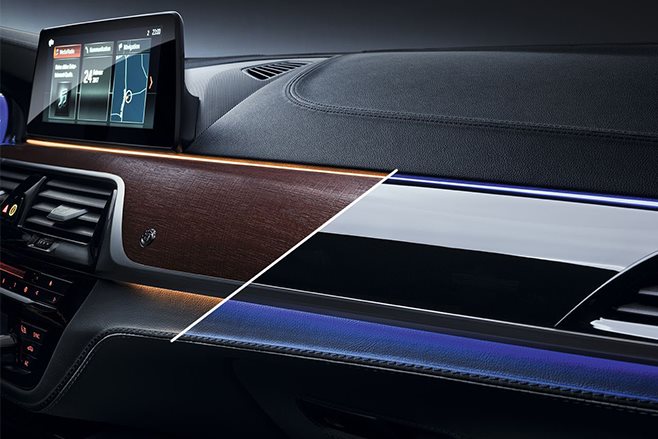 Once you start adding options, like half of a walnut tree mounted across the dash, you end up dropping more dollars than most people earn in a year.

There aren’t many walnut trees that have travelled at 330km/h. 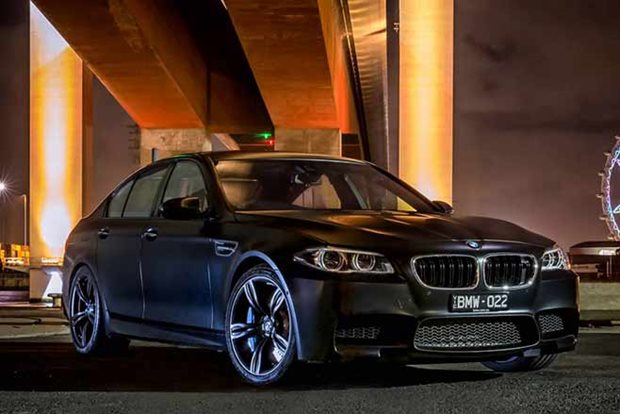 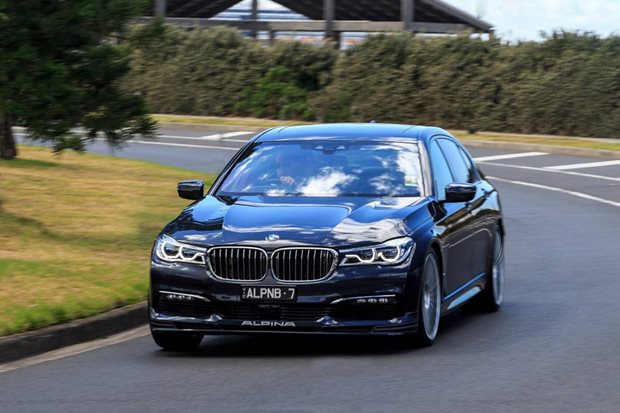 BMW Alpina B7 launches from 370K 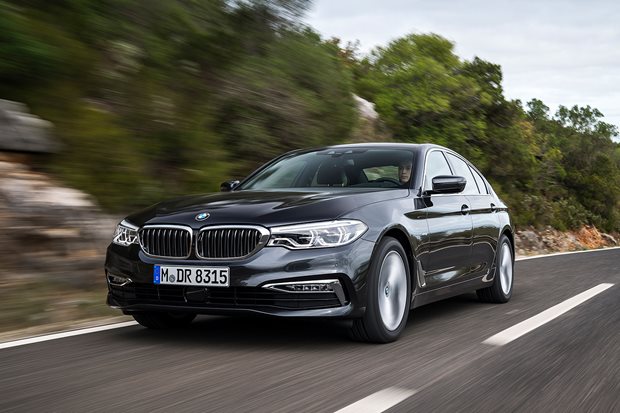 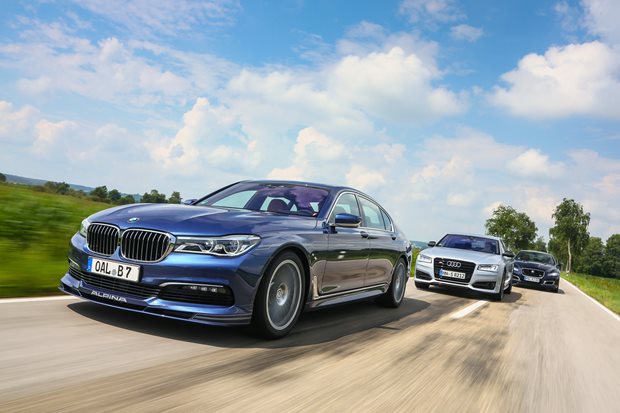