Bentley is bidding farewell to the current generation Continental GT with a new Supersports, Crewe's fastest and most powerful production car ever.

Using the existing Continental GT Speed as a base, Bentley screws a substantial 55kW/197Nm extra from the 6.0-litre twin-turbo W12, courtesy of new turbochargers and intercoolers, bringing outputs to a whopping 522kW/1017Nm.

Even lumbered with a mighty 2280kg kerb weight, the Supersports bolts to 100km/h in just 3.5sec and on to a top speed of 336km/h. Bentley famously proved the 330km/h top speed of the GT Speed in the Northern Territory before pulling the film following complaints from Australian anti-speed campaigners. 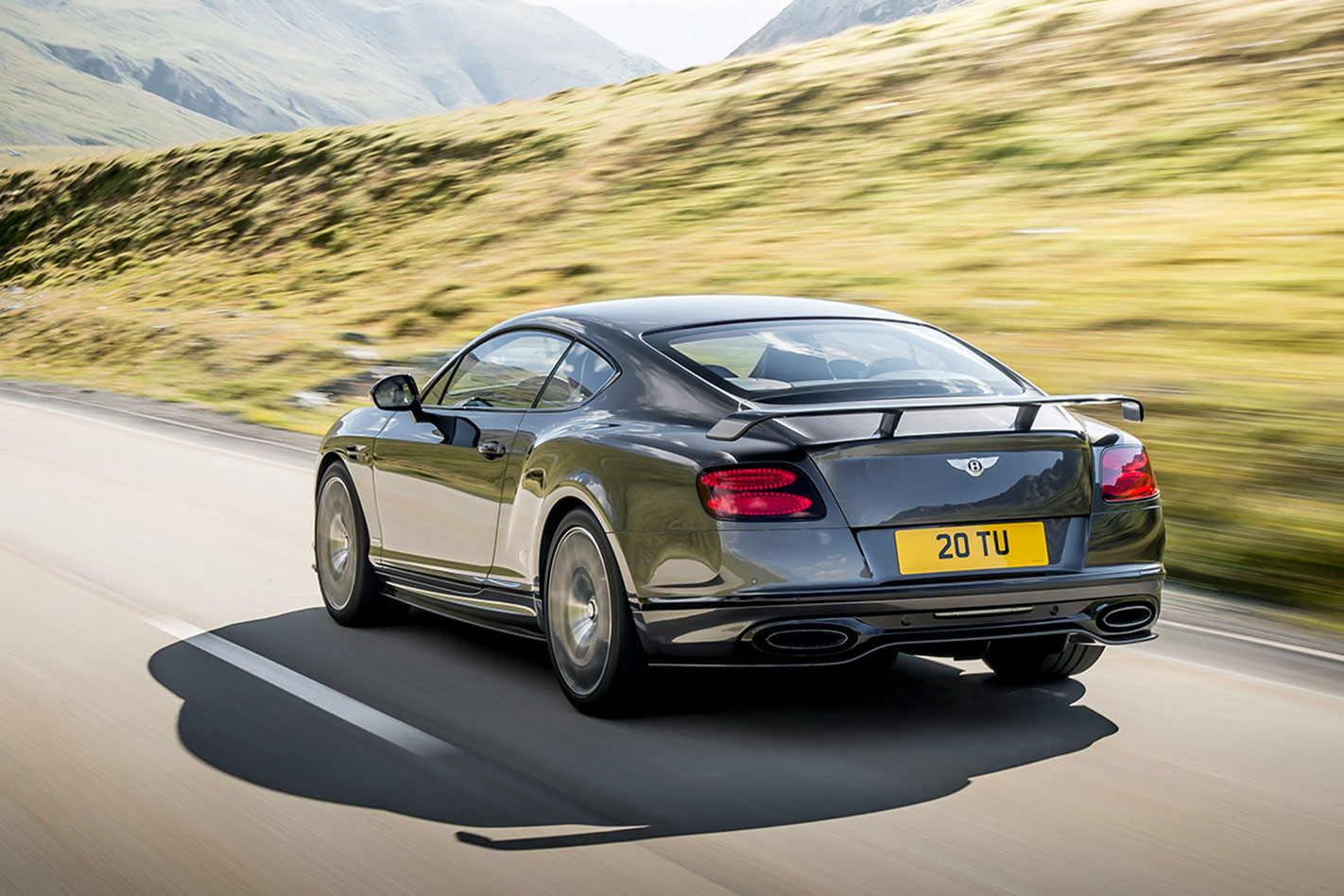 There is also a Supersports Convertible, its 175kg weight penalty and less efficient aerodynamics slowing its 0-100km/h sprint to 3.9sec and drops the top speed to a still impressive 330km/h.

Reining in this speed are the largest brakes fitted to any production car, the carbon-ceramic rotors measuring 420mm up front and 356mm at the rear, hidden behind massive 21 x 9.5-inch rims wearing 275/35 tyres.

The all-wheel drive system distributes power in a constant 40 per cent front, 60 per cent rear split in normal conditions, though can now adjust the split on the fly depending on available traction. 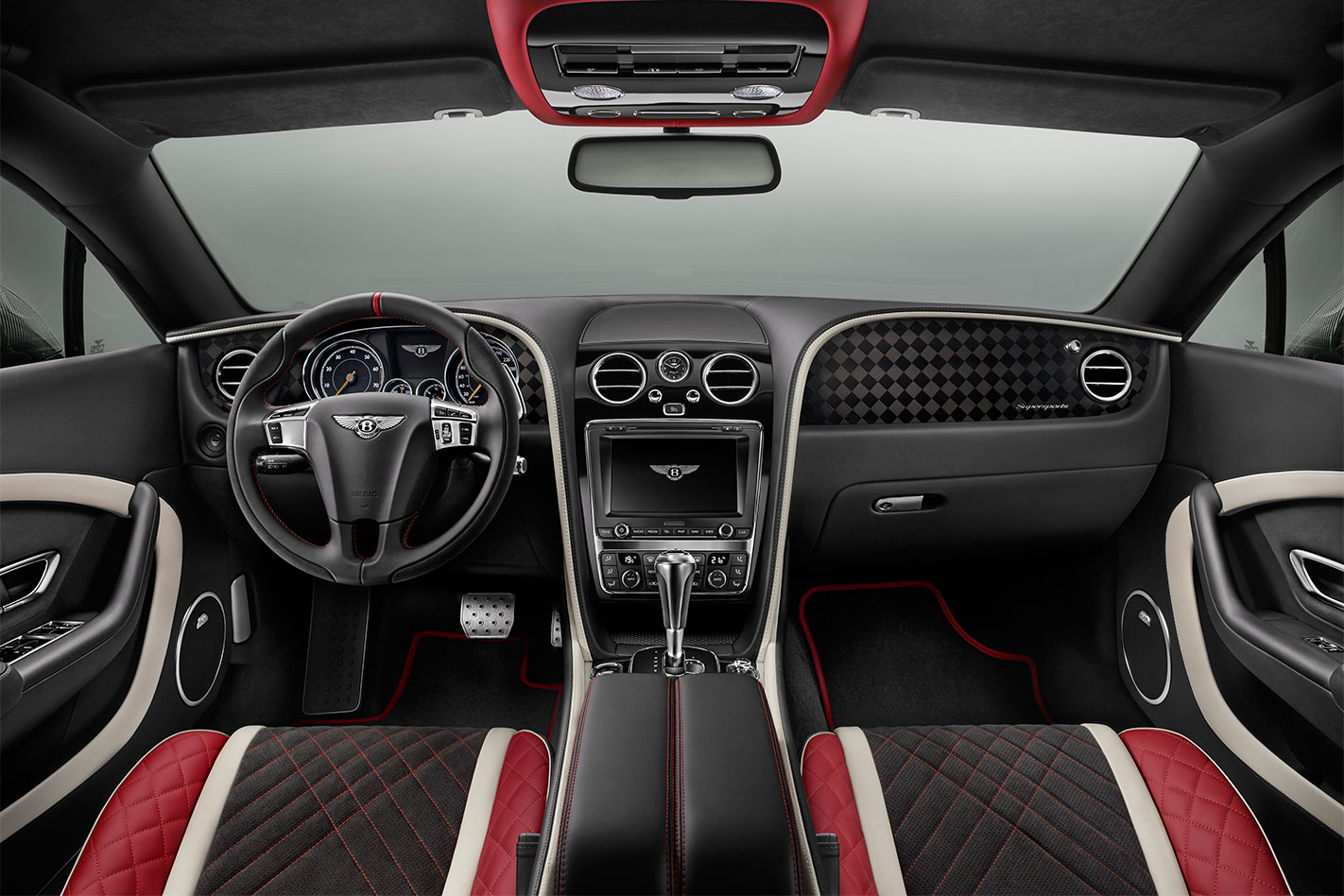 The Supersports also benefits from the torque vectoring system first fitted to the 'hardcore' Continental GT3-R, which brakes individual inside wheels during cornering to keep almost two-and-a-half tonnes of Bentley pointing in the desired direction.

Spotting a Supersport should be easy thanks to new front and rear bumpers, with the front splitter, rear diffuser, side sills and bonnet vents all finished in carbonfibre. A variety of black accents also add menace while there's an optional rear spoiler and front splitter for the coupe. 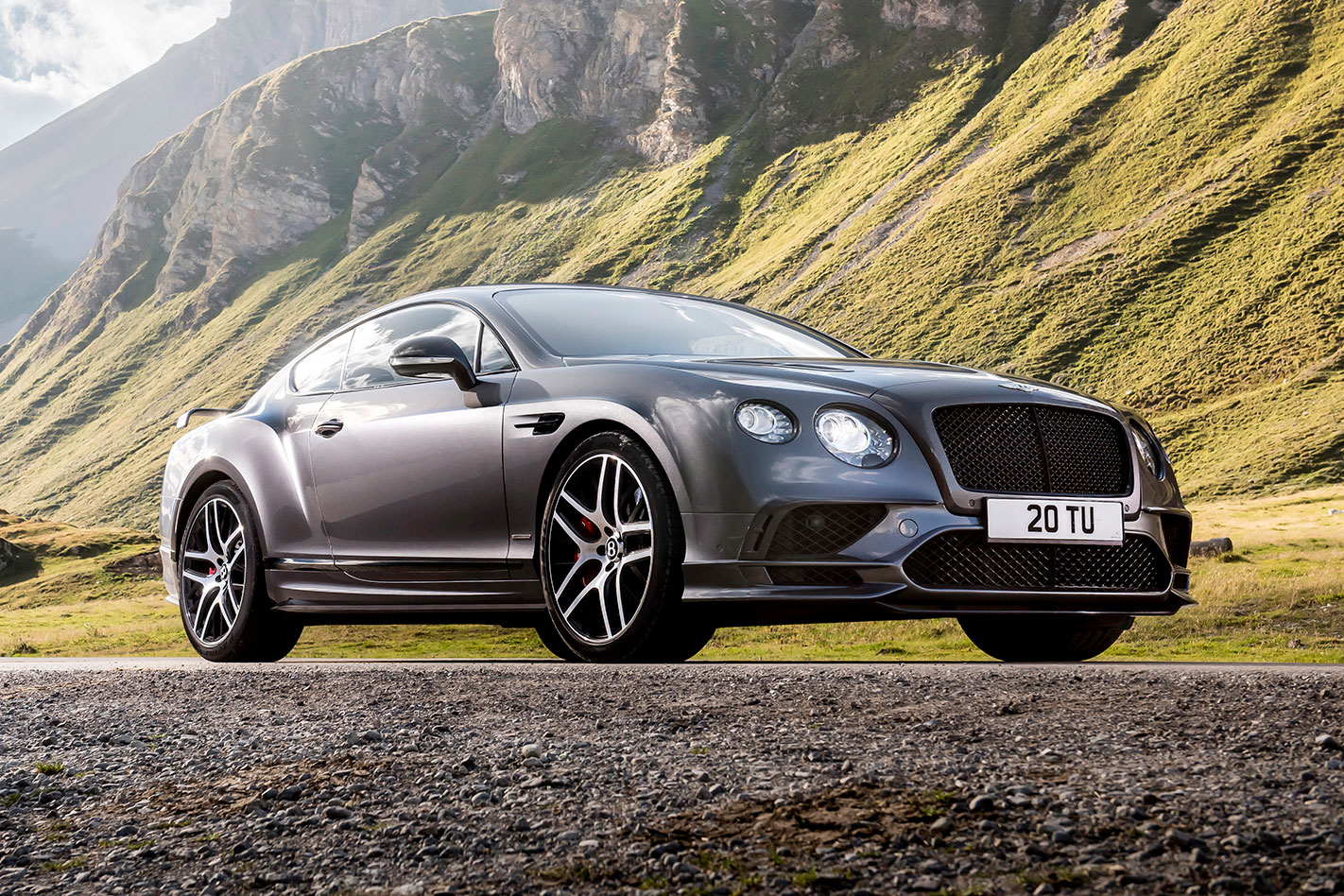 Australian pricing has not yet been announced, however the previous Supersports retailed at $525,000 back in 2009, so we'd expect a price tag of approximately $550,000 when it arrives later in 2017.

A new Continental GT, built off a shortened version of the new Porsche Panamera platform, is expected to appear in late-2017/early-2018. 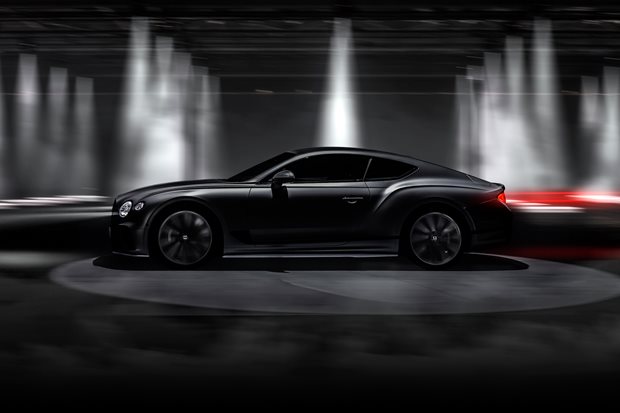 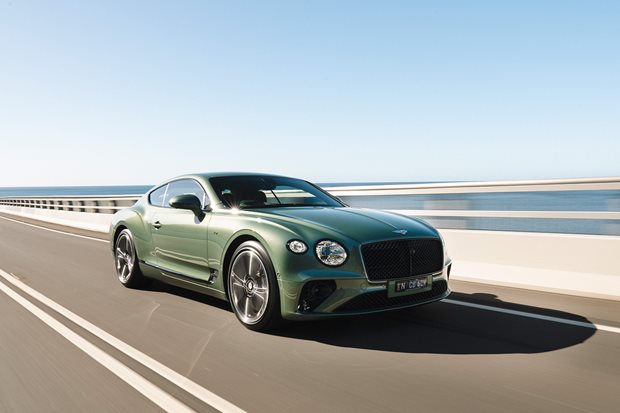