Mercedes-AMG is beefing up its GT sportscar range ahead of 2017 with a new coupe variant of the GT C roadster.

The new GT C coupe slots itself in between the GT S and track-ready GT R with a 4.0-litre twin-turbo V8 been tweaked to 410kW and 680Nm.

This cuts only a tenth from the GT S’s 0-100km/h time, mainly because the new GT C coupe also lugs around another 55kg and a total of 1625kg. 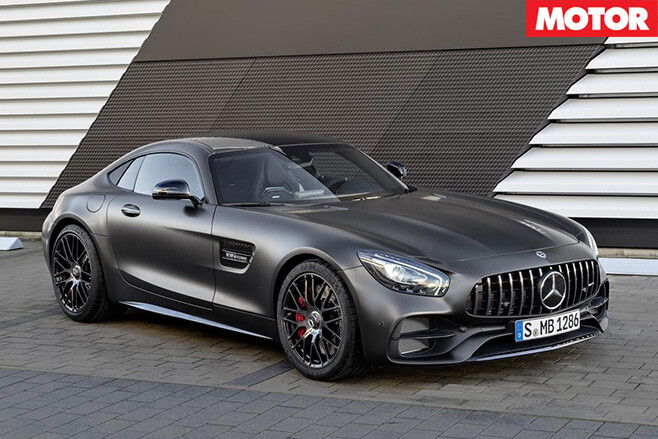 The good news is the extra weight is thanks to a new electronically controlled differential at the rear and a rear-wheel steering system, both stolen from the GT R.

Both GT C variants, however, come with 10mm wider rear rubber, with the rear Michelins now measuring 305mm across.

As a result of the wider track another 57mm has been added to the car’s width. 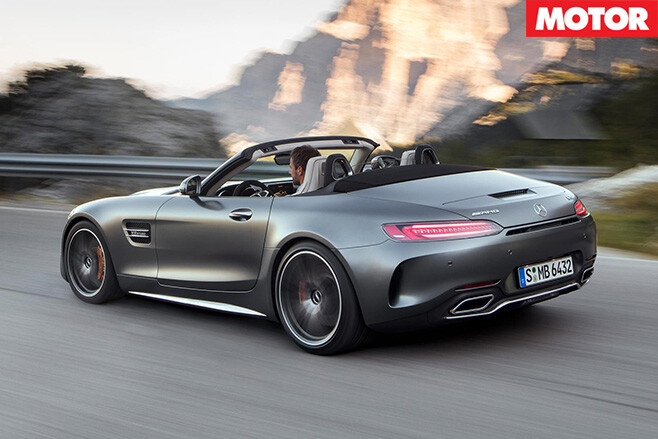 The GT C coupe launches in Edition 50 trim, a special run of models to celebrate the brand’s 50th anniversary rather than a nod to the number Edition 50s available.

It’ll come standard with AMG’s interior night package and black chrome highlights on the exterior and inside.

Pricing is yet to be announced.