New adaptive dampers also on the list for facelifted ’Stang

EVEN though Ford’s hotcakes-like Mustang has only been on sale locally for a bit more than a year, it’s almost reached mid-model refresh age in the US – and recently leaked dealer documents suggest that it’s set for a couple of hefty changes.

The biggest one will be the addition of GM’s new 10-speed automatic transmission, which is a collaborative effort with arch enemies GM. First used in an F-150 ute, it’s now been added to the Chevy Camaro ZL1, and it’s in that guise that you can expect to see the 10-speeder in the Stang. 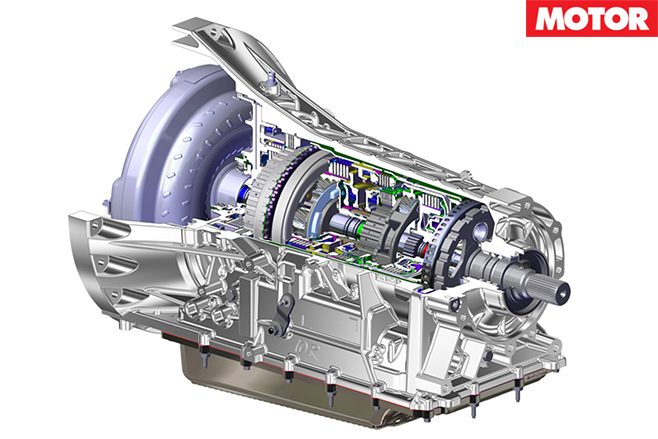 Why 10 speeds? Fuel economy, mainly, but Chevy suggests the shifts are as fast, if not faster, than a Porsche PDK box. Big claim. The six-speed manual will remain as an option, by the looks. God, we hope so.

Powerplant-wise, the 5.0-litre V8 and the turbocharged 2.3-litre four-potter (also used in the Focus RS) are destined to continue, but the 3.7-litre V6 engine that’s sold in some markets, including the US, is possibly doomed.

It looks as if adaptive dampers will be added to the GT’s repertoire, while cladded mules caught in pics suggest a few tweaks to the bodywork are imminent, including a tougher rear spoiler, new bumper treatment, active quad exhaust pipes and new colours. 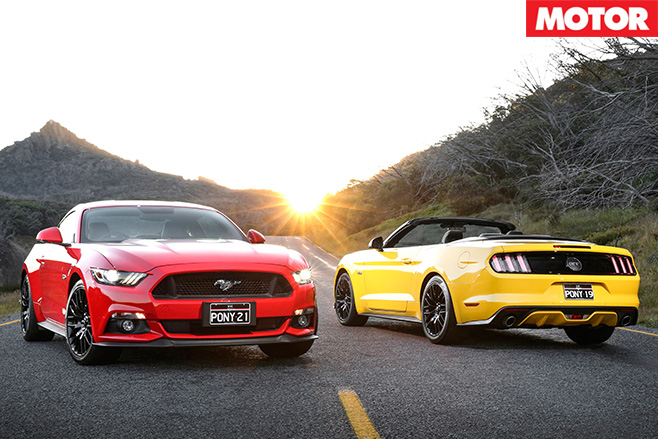 Ford Oz wasn’t willing to comment on future models, but US reports suggest that the facelifted Mustang could be unveiled as soon as January at the Detroit Motor Show.

If we were betting types, the changes won’t take too long to filter through to Aussie-build cars; the initial rush has died down after a stellar first burst of orders, and Ford Australia will be keen to keep the gumbo boiling with fresh tech for its current superstar.