Although rear-wheel drive is now in the past for AMG’s super sports sedan, a fully variable all-wheel drive system called 4Matic+ is essentially back-boots-driven until slip is detected.

In Race mode with the nine-speed MCT transmission in manual mode (accessed via the paddleshifters) and with electronic stability control (ESC) deactivated, the AMG E63 ditches drive to the front wheels permanently – and a Drift Mode then becomes active. 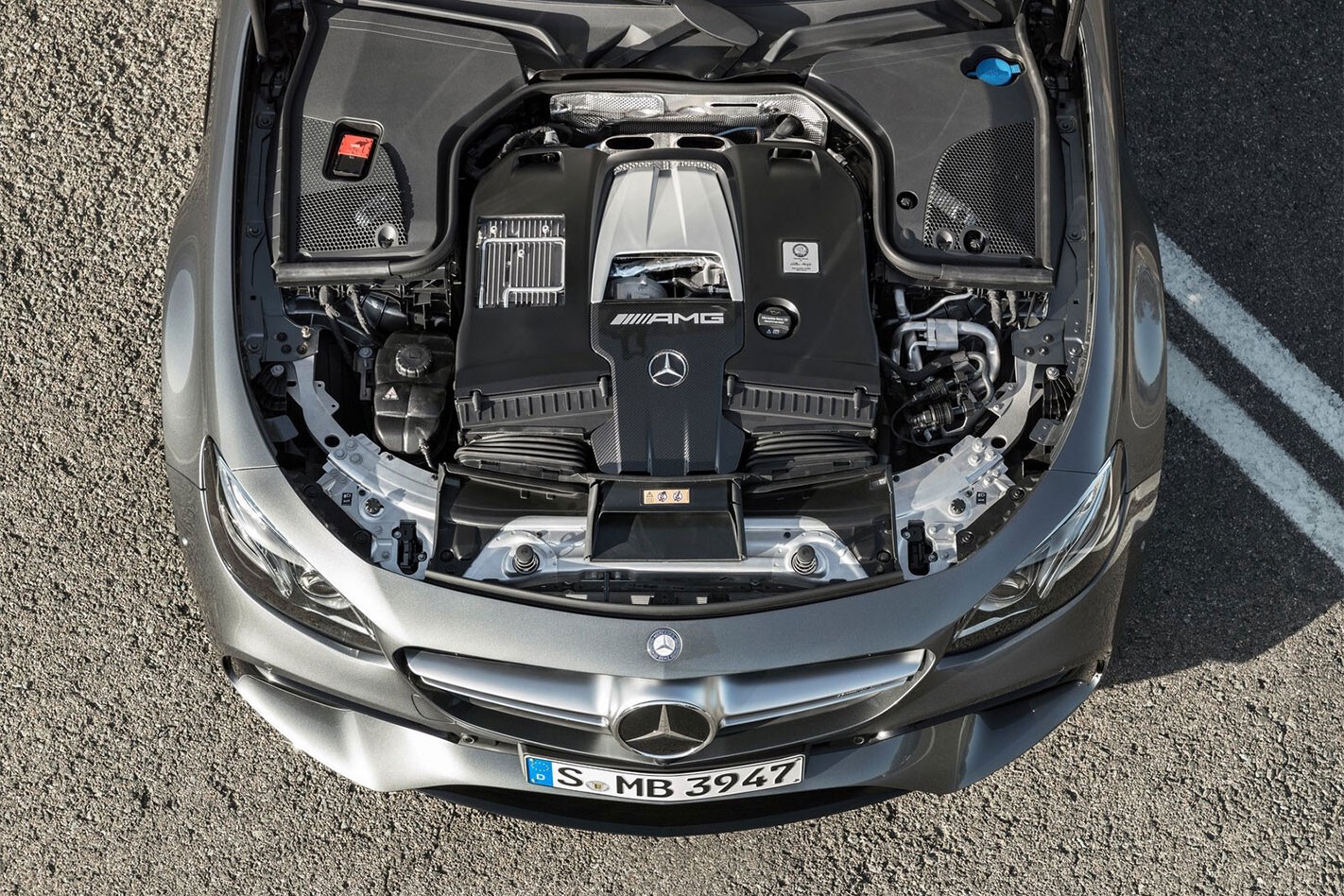 “It is still possible to drift thanks to fully variable torque distribution [and] this is where drift mode, part of the standard specification for the E63 S 4Matic+ comes into its own,” AMG confirmed in a statement.

A combination of 265mm-wide front and 295mm rear tyres on 19- or 20-inch rims are available, but Australia will officially pass on the standard E63 that makes 420kW/750Nm and accelerates only a tenth slower than the E63 S that will arrive here mid next year.

Where the standard E63 gets a mechanical rear limited-slip differential, the E63 S gets an electronically controlled but mechanically-actuated variation working in concert with ESC On, Sport Handling Mode and ESC Off settings. 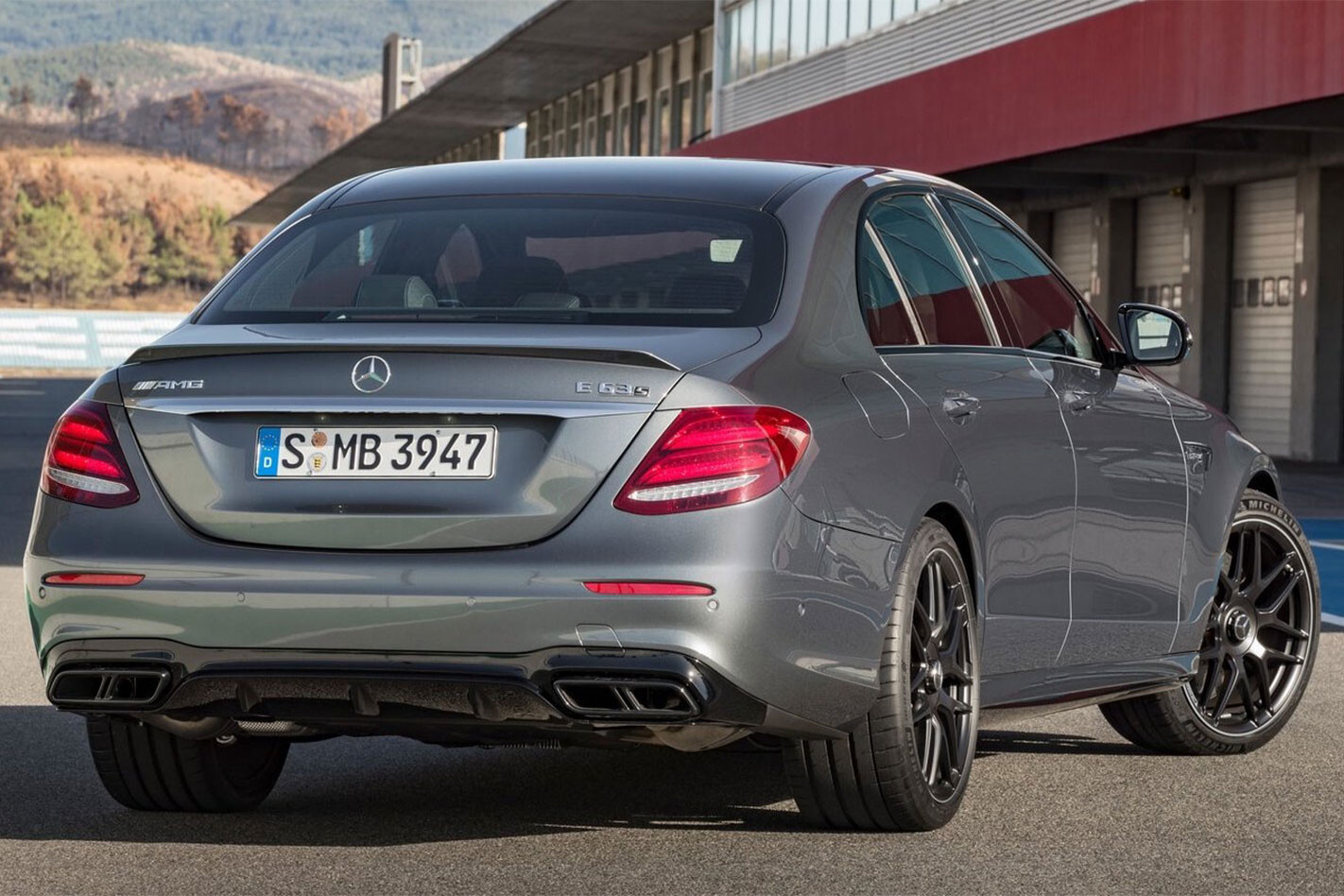 “The greatest benefit of the electronic rear-axle limited-slip differential is the even more sensitive and proactive control, which pushes the thresholds higher and makes it even easier to drive at the vehicle's limits,” AMG claimed.

Compared with the regular E-Class the entire rear axle has been redesigned by AMG, complete with extra bracing, increased negative camber and a tubular anti-roll bar derived from the AMG GT R supercar. 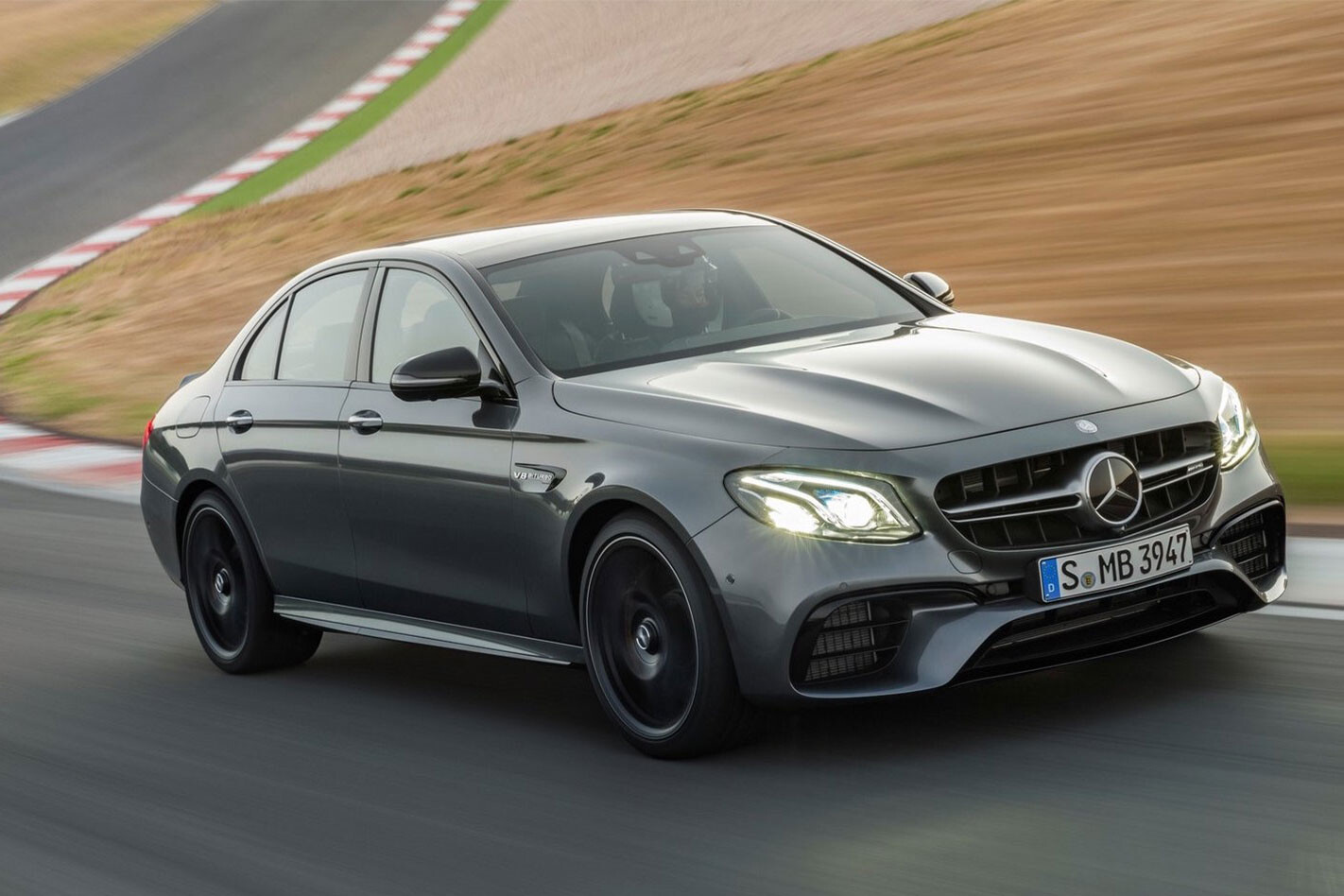 The company claims camber stability has been improved by 30 per cent compared with the previous model, with the E63 scoring two rear struts and stiffer front struts to achieve greater rigidity.

As is typical of new AMG products, multiple modes act on the weighting of the variable-ratio steering, transmission aggression and the damping for the standard air suspension, in each case with Comfort, Sport and Sport+ modes, or a mix-and-match Individual setting. The usual exterior and interior AMG accents feature along with Mercedes’ latest semi-autonomous driving technology and S-Class-derived cabin, but that performance and dynamic claims are likely to shake up the super sports sedan segment the most.

The next M5 has been spied in testing – your move, BMW M division