The Mini Countryman has received the John Cooper Works treatment to become a track-day performer that doesn’t compromise on practicality.

John Cooper Works has given Mini’s rotund Countryman SUV a heart bypass and a tracksuit to transform it into sub-seven-second sprinter. 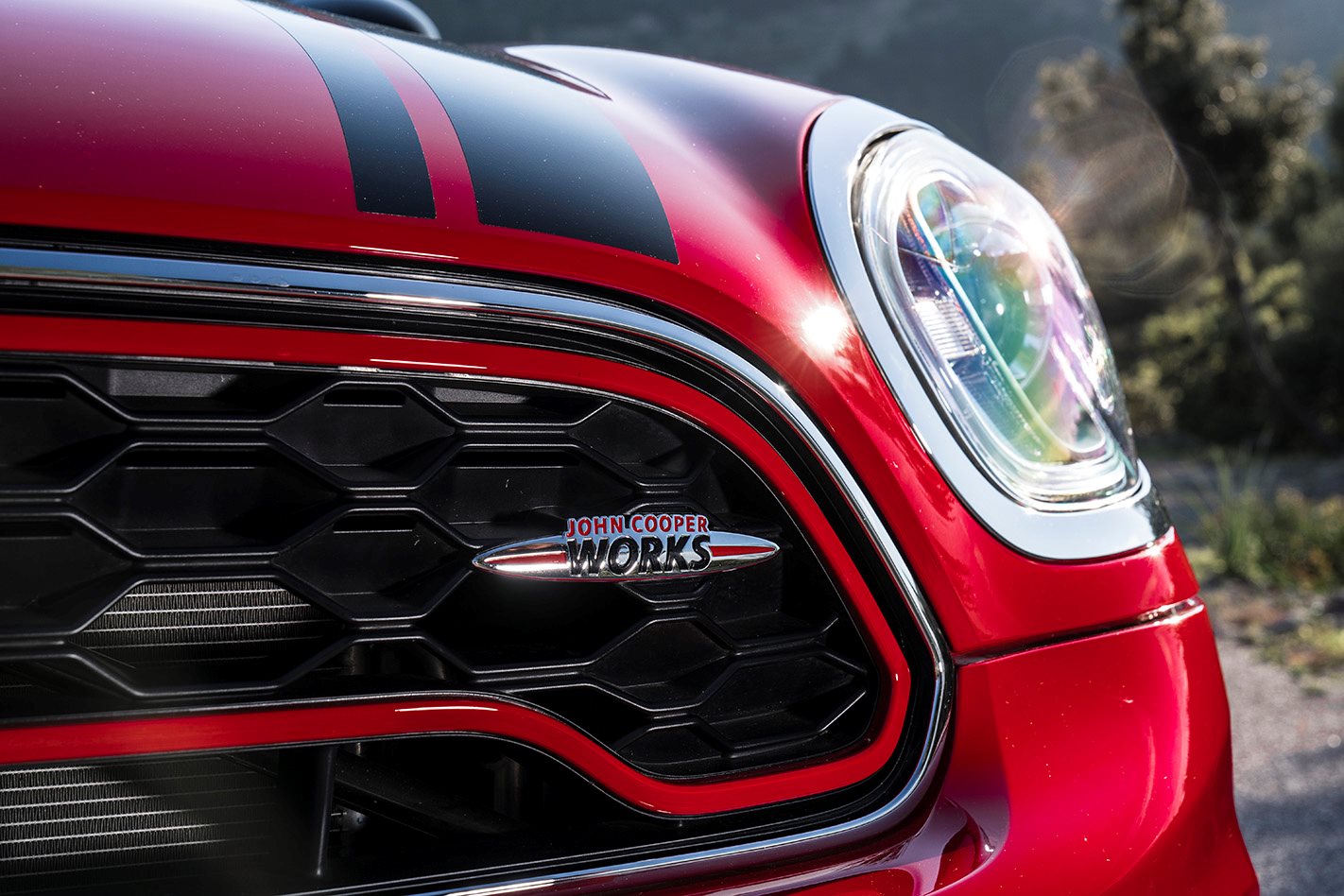 Like the Clubman JCW, the hot Countryman’s All4 drivetrain sends power to both axles when needed via a choice of six-speed manual or eight-speed auto. 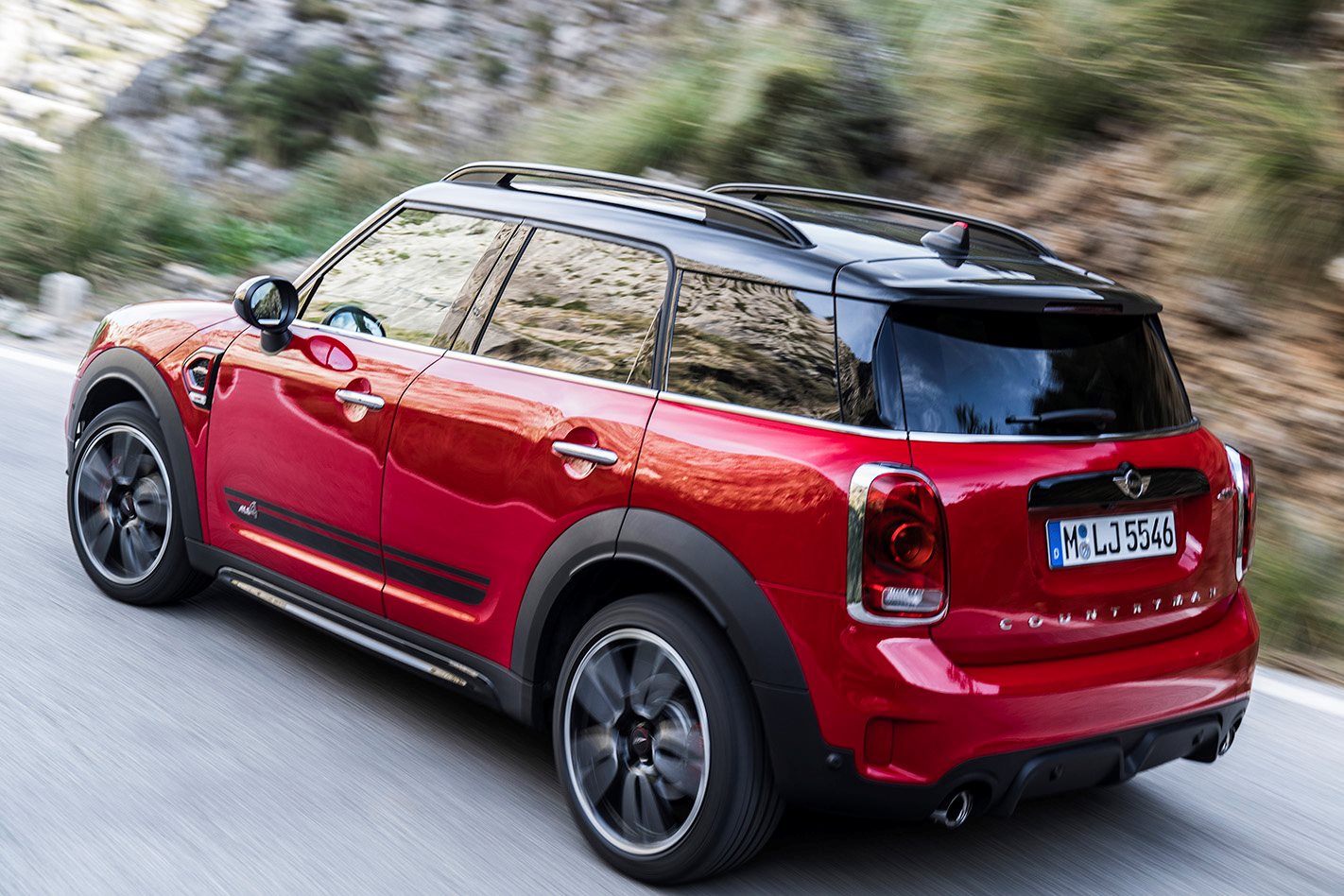 Adding an ‘athletic’ body kit to an SUV can have the same aesthetic outcome as a middle-aged bloke in Lycra but it works well on the new Countryman, like a footballer whose bulk is obvious, but not obnoxious. 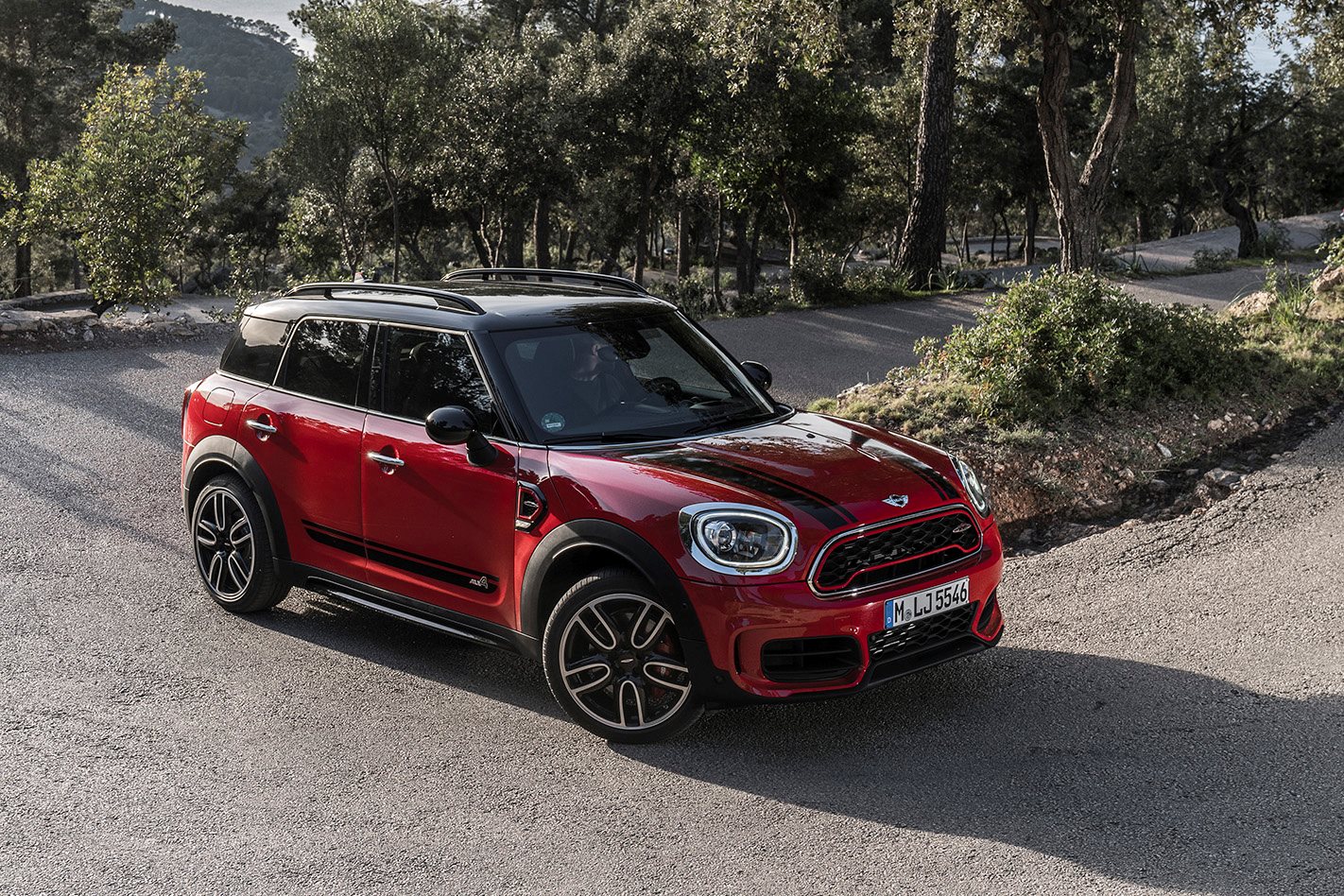 Other visual touches include a red accent line and the JCW logo displayed on the side scuttles and on the grille’s hexagonal mesh. JCW script also appears on the tailgate and red brake calipers. 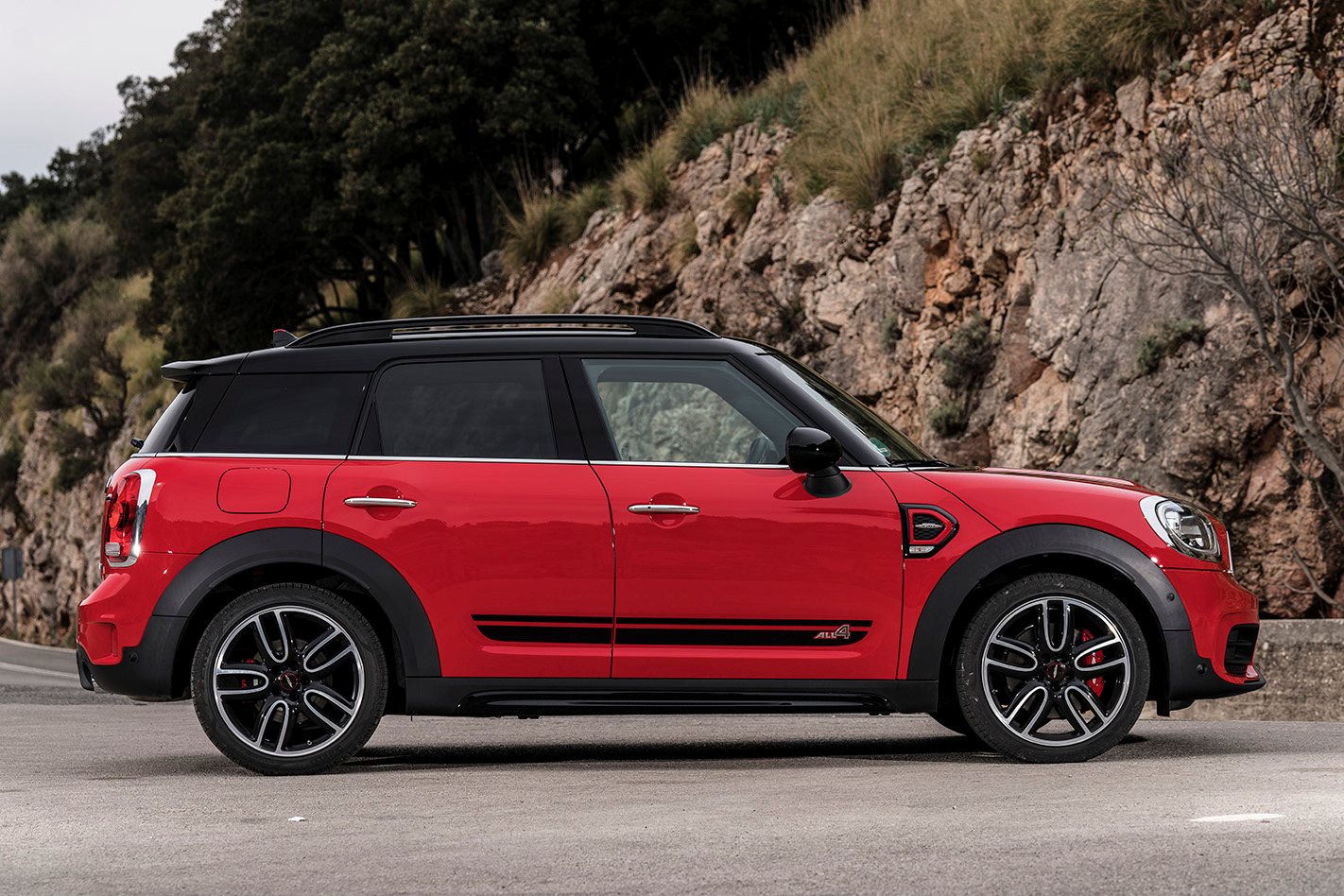 The interior retains the Countryman’s space and practicality while gaining some subtle racing flair thanks to the JCW sports seats with integrated headrests, a thick-rimmed steering wheel, unique gear selector and black roof liner.

The Mini Countryman JCW is expected to arrive in Australia within the next few months. Local pricing is yet to be confirmed, though what is known is that it will be the most expensive Mini ever sold in Australia. Expect the tag to show around $56,000, which is a $4500 premium over the Cooper SD All4. 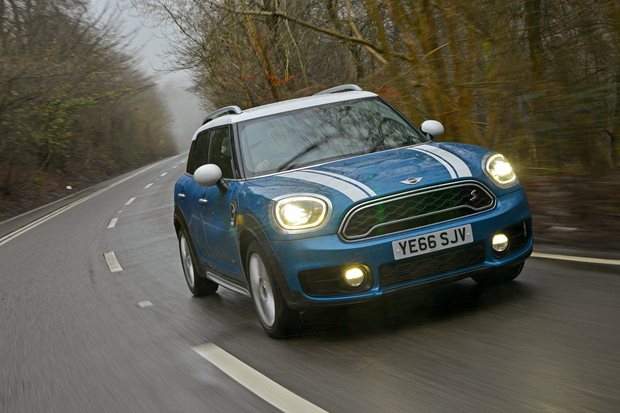 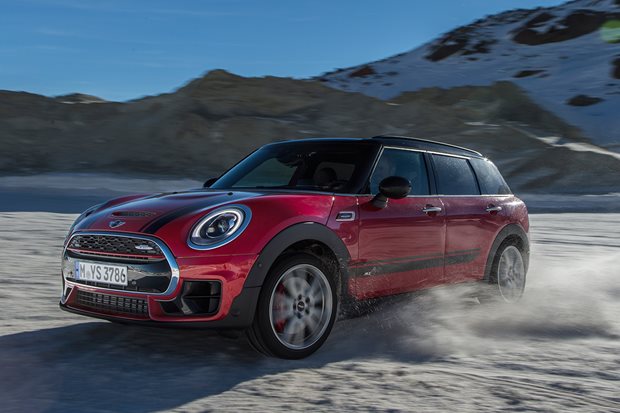 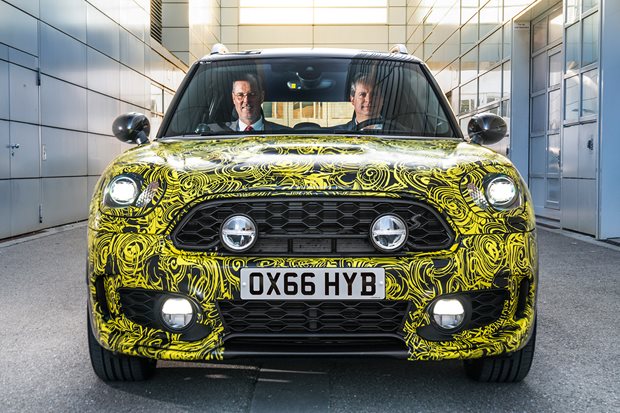 MINI says it’s joining the hybrid club to show how much fun electric vehicles can be.