Porsche’s newly updated 2017 Panamera has become the fastest production four-door sedan after it lapped the 20.8km Nürburgring in a time of 7m38sec overnight; a full second quicker than the previous record holder.

Bettering the time set by an Alfa Romeo Giulia Quadrifoglio in September last year, the record-setting lap was posted in a standard Panamera Turbo fitted with street tyres, an impressive feat considering the Porsche carries a considerable 471kg more heft than the Alfa – tipping the scales at 1995kg compared to the Italian’s 1524kg.

As well as allowing Porsche to lay claim to the title of the world’s fastest luxury car, the quick lap around the Nordschleife was also a cleverly hatched plan to prove the worth of second-generation model’s improvements, which include an updated 4.0-litre twin-turbo V8 engine capable of 404kW (550hp) and 770Nm matched to the firm’s latest eight-speed dual-clutch transmission.

The lap time matches the likes of Lamborghini’s Gallardo LP 570-4 Superleggera and Lexus’ LF-A which both set the same 7m38sec lap time in 2010, as well as Porsche’s own 911 Turbo which lapped the ’Ring at the same pace 10 years ago in 2006.

Aussies planning their own record-setting lap of something will need to wait until the first quarter of 2017 when the first deliveries of the updated model commence. Pricing starts at $304,200 for the 4S, while the record-setting Turbo will carry a price tag of $376,900. 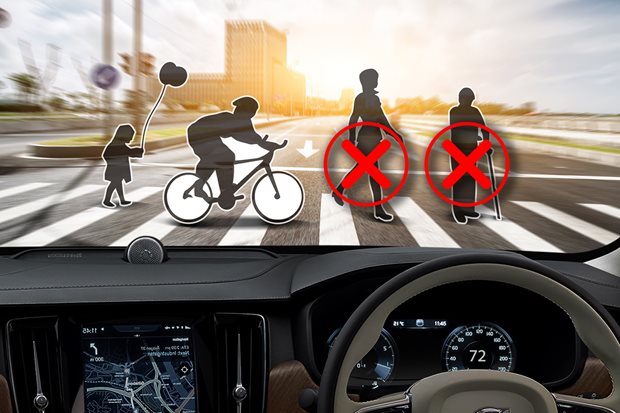