Porsche is readying a fresh assault on the super-limo segment, with an all-new Panamera set to debut at the Paris Motor Show in October.

A full range of variants will be available, but of most interest to MOTOR folk will be the range-topping Turbo and 4S performance petrol and diesel models. 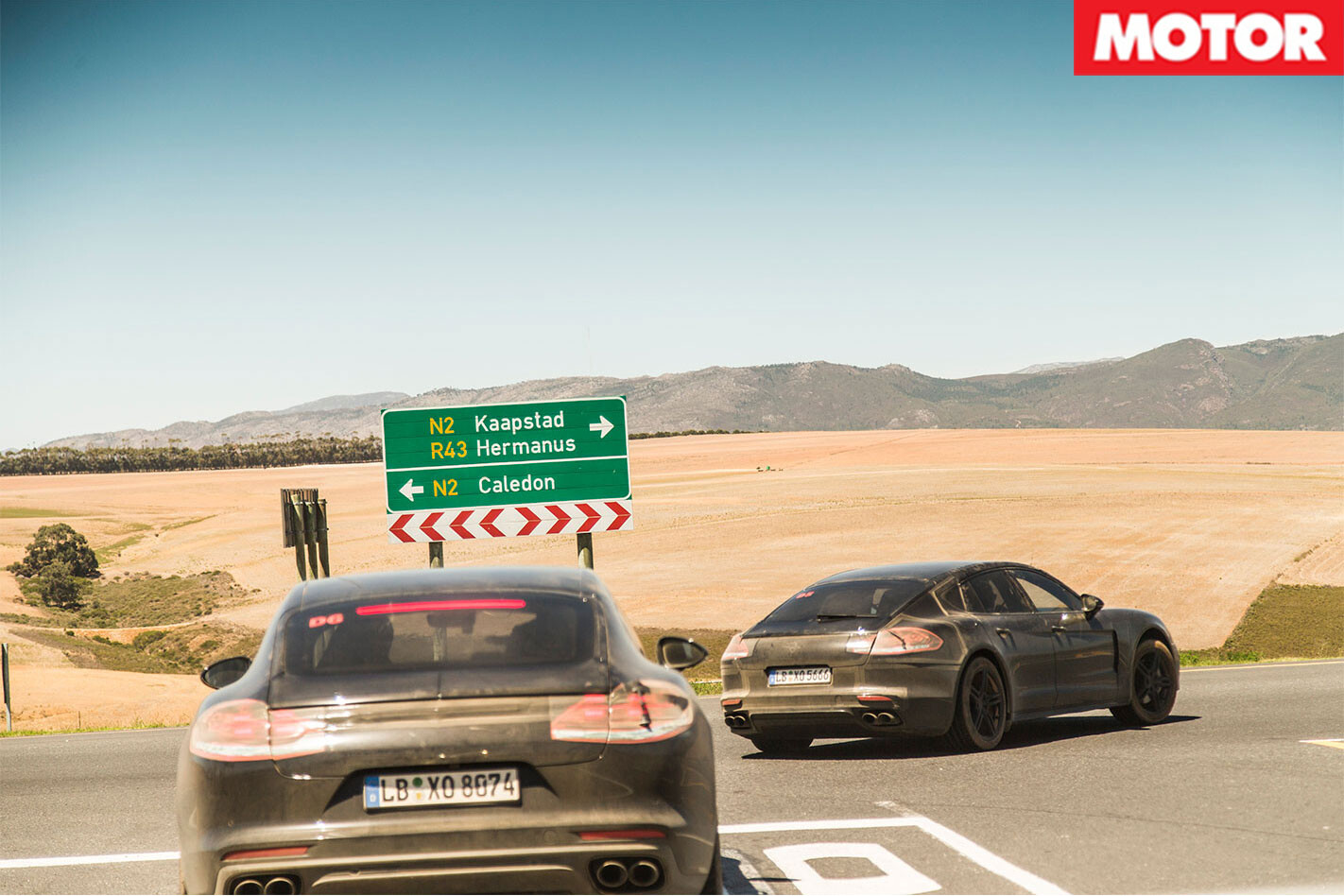 Yes, diesel. Not traditionally a performance choice, the new Panamera mounts a strong case thanks to a 310kW/850Nm 4.0-litre twin-turbo V8 diesel.

Not enough? You’ll want the 441kW Turbo S, which drops the benchmark sprint time to a supercar-hunting 3.5sec. 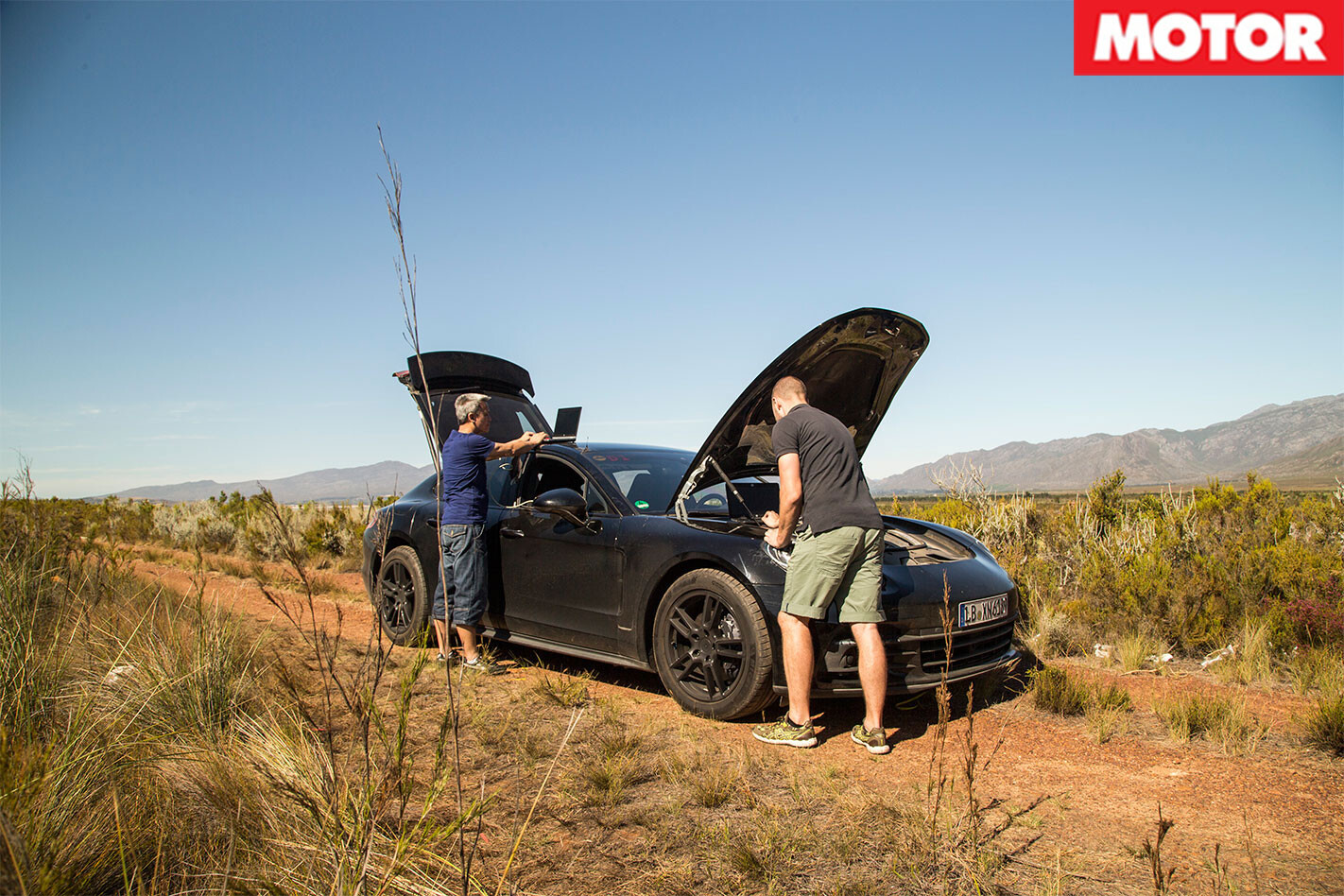 All models use a newly-developed eight-speed version of Porsche’s dual-clutch PDK gearbox, future-proofed to handle 1000Nm, while start-stop and cylinder-on-demand features mean the new boosted V8 uses up to 20 per cent less fuel than the current 4.8-litre twin-turbo V8.

Further improvements to both performance and efficiency come courtesy of Porsche’s new MSB platform, which will also underpin the next-generation Bentley Continental.

Body stiffness is claimed to have increased by 50 per cent while up to 100kg has been saved. Porsche is promising a level of dynamic ability that will take the Panamera far beyond its Mercedes-AMG S63 and Audi S8 plus opposition into the realm of Ferrari’s GTC4 Lusso. Air suspension is standard on the Turbo (steel springs for lesser models), as are active dampers, and a raft of active suspension trickery first seen on the 911 also makes its debut, including rear-wheel steering and electronically-controlled anti-roll bars.

Engine, gearbox and chassis settings can all be controlled via the steering-wheel mounted drive mode selector, and the steering is now electrically-assisted due to the need to incorporate myriad driver assistance systems. 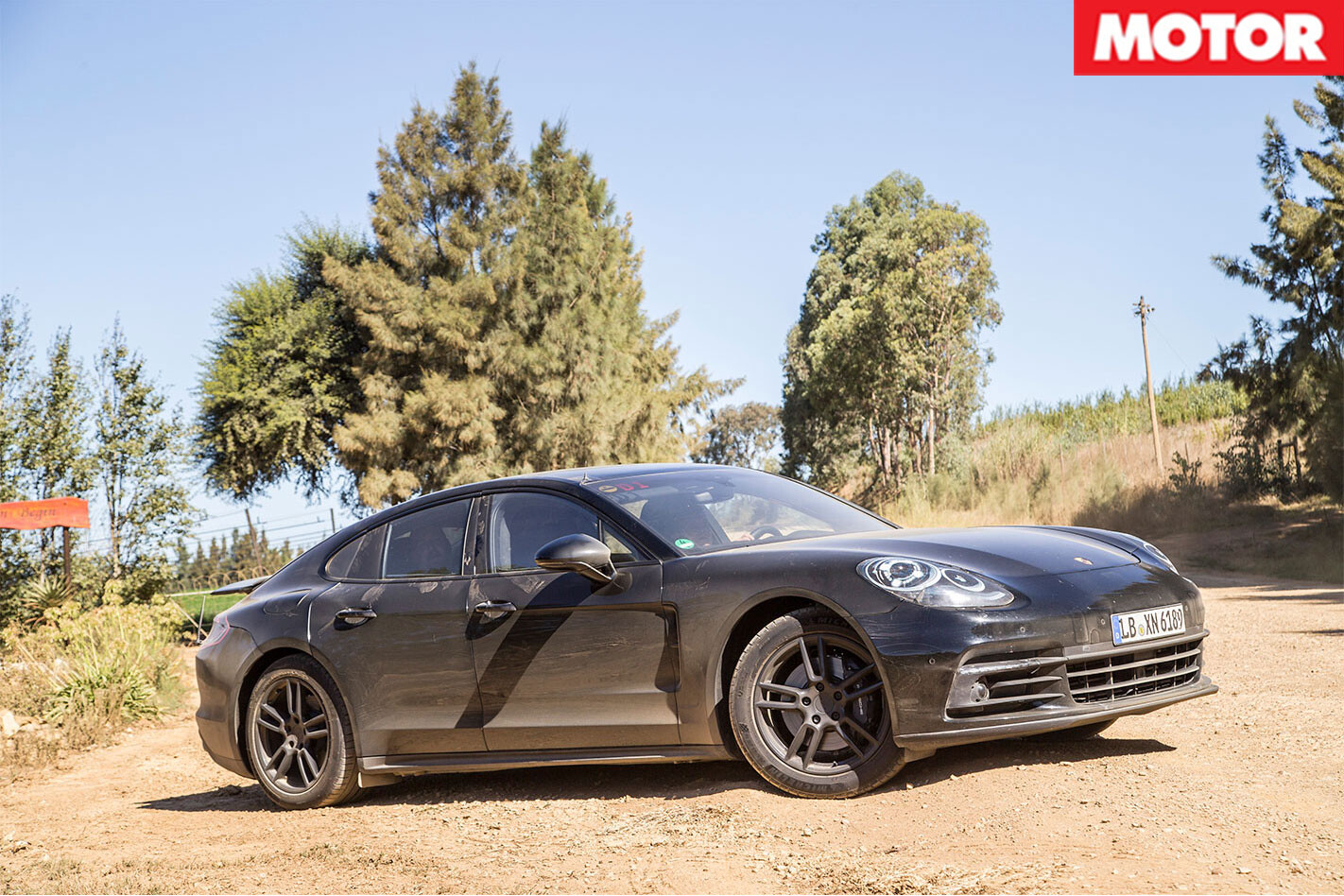 Best described as a supplementary electronic brain, InnoDrive monitors traffic in every direction, can recognise pedestrians and has the ability to drive semi-autonomously.

The tech-fest continues inside with the current Panamera’s aircraft-style button-fest centre console replaced by a 12-inch infotainment touchscreen, with frequently-used secondary controls accessed via another touchscreen surrounding the gear selector. Two more digital displays are present on either side of the central tachometer, the left displaying all vehicle-related information and the right dedicated to connectivity.

Thankfully, the first Panamera’s most polarising feature – its styling – has been vastly improved for G2. Heavily influenced by the Panamera Sport Turismo Concept from the 2012 Paris Motor Show, the result is more sleek coupe/sedan and less humpback whale on wheels. A wagon variant, slated for 2019, is arguably even better looking. Pricing and local availability will be confirmed closer to the car’s October reveal, however the added technology is unlikely to come cheap.