Why? Well, bragging rights as the fastest four-door around the ’Ring, for a start. 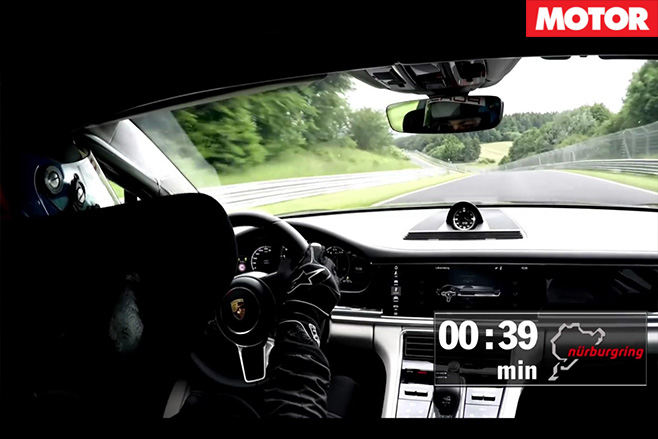 Outputs of 404kW and 763Nm from the Panamera’s spanky new 4.0-litre twin-turbo V8 are good. A kerb weight of 1995kg… is not so good, especially if you’re trying to cut a lap of the most fearsome circuit of them all.

Unfazed, Porsche sent a new-generation Panamera S with ceramic brakes, rear steering – as seen in the 911 and 918 – and road tyres out for a lap or two, and it came back in with a 7min 38 under its belt. 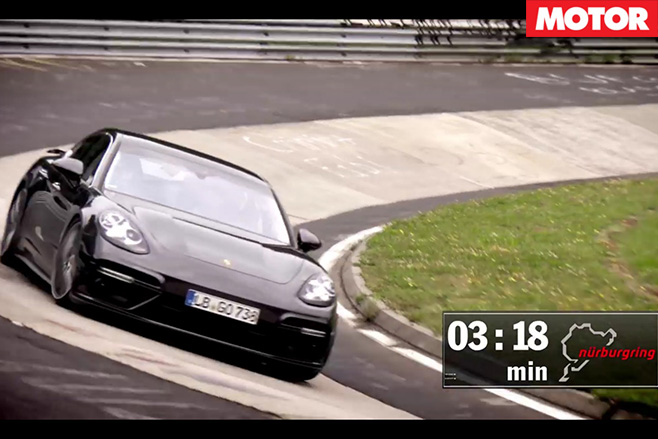 Not too shabby, eh? Some pundits are comparing it with Alfa Romeo’s new Giulia Quadrifoglio, which managed a 7min 39sec a couple of days ago. Given the Giulia weighs about 470kg less, the Panamera’s time looks all that more impressive.

Its time puts it in some pretty esteemed company, and goes to show how far the game has come along in the new-gen turbo era. 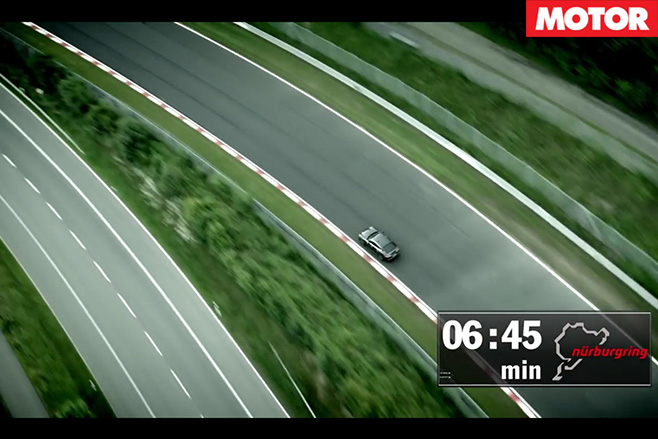 The Lexus LFA and Ferrari’s 458 Italia both managed the same time, but the Panamera shades the Bugatti Veyron 16.4 by two seconds and falls just tenths short of beating its own, much smaller and lighter 911 991 Carrera S stablemate.

Porsche Panamera S: how its Ring lap stacks up