AUSTRALIA may miss out on the next Volkswagen CC, as the company concentrates on improving the closely related Passat midsizer.

Caught in near-production prototype guise undergoing final testing near Audi’s Ingolstadt base in Germany, the low-slung four-door coupe is set to surface this year. New from the ground up, the CC is believed to be significantly lighter than today’s vehicle, which tips the scales from a hefty 1536kg. Both share the MQB modular transverse architecture currently underpinning a range of disparate vehicles within the group, including the Golf VII and Audi A3. 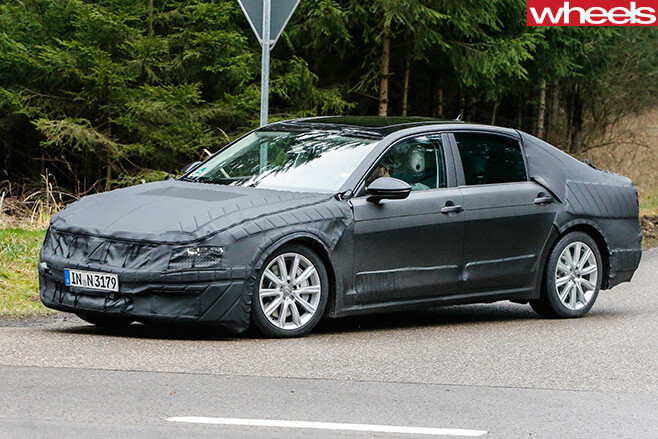 Just as importantly, greater differentiation from the Passat has been high on the stylists’ agenda. To that end, next CC is expected to introduce Volkswagen’s fresh design language, first previewed by the Sport Coupe Concept GTE at the Geneva Motor Show last year.

Along with a greater emphasis on stronger individuality, to better take on the Mercedes-Benz C-Class, BMW 3 Series, and Audi A4, the new look is reportedly vital in distancing today’s Volkswagens from models tainted by the emissions cheating scandal.

Nevertheless, as Volkswagen Group Australia has already indicated that a streamlining of its vast range is a priority, slower-selling models such as the existing CC face the chopping board. 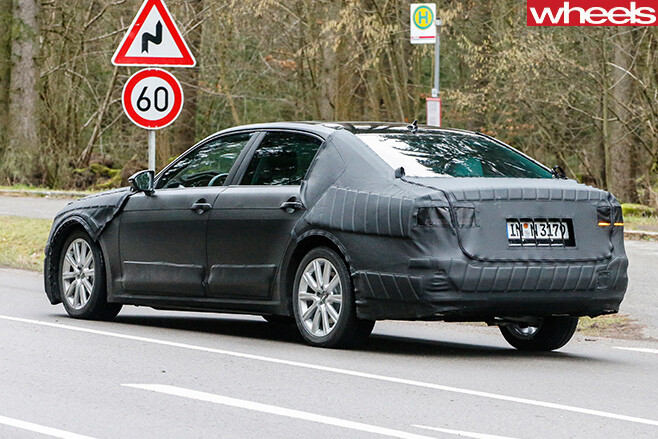 If Volkswagen does change its mind and imports the new CC, expect pricing to reflect today’s versions, which start from $56,990 for the 130TDI diesel front-driver, rising to $66,990 for the V6 FSI 4Motion. 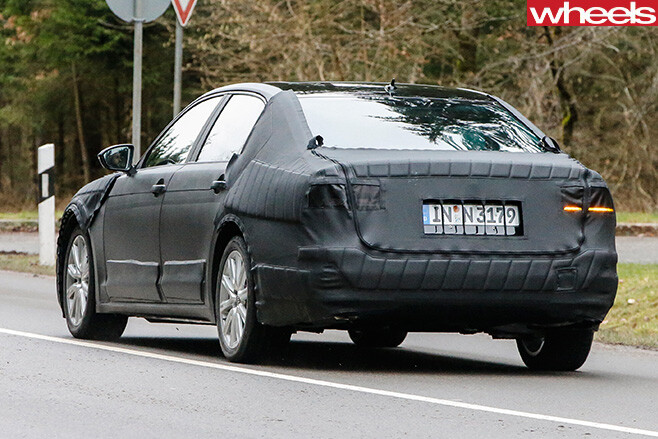