CADILLAC is in town! The Wheels inbox has flooded with emails after sightings this week of a convoy of left-hand-drive two- and four-door Cadillacs, a Chevrolet-badged Colorado ute, and a Trailblazer SUV cruising the streets of Melbourne.

Several sharp-eyed readers in said they came across the convoy of the lightly disguised cars in eastern Melbourne, which included Cadillac-badged sedans and coupes, and one proclaiming to be a “3.0TT AWD”, according to Garry Nichols. 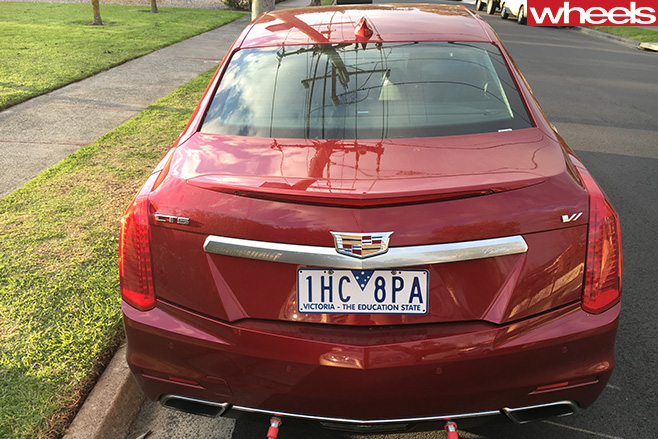 That’s the badge currently worn on the flagship 300kW twin-turbo 3.0-litre V6 Cadillac CT6 Premium, but it could be a dummy – instead this mule may use the newly developed 370kW 4.2-litre twin-turbo V8 that is also expected to also wear the CT6 badge.

Another reader, Troy Mietus, said he saw five Cadillac-badged cars, including a two-door coupe, as well as the Chevy Colorado.

According to Holden, these cars are a selection of international models its engineers are working on at the Lang Lang proving ground as part of US parent company General Motors’ global workshare program. 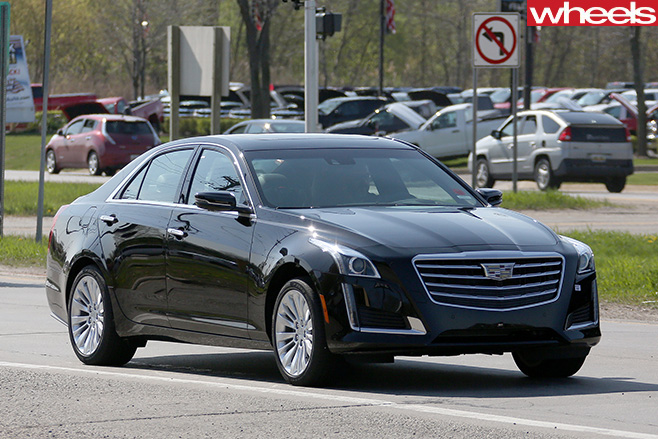 “Occasionally these venture out onto public roads too – as your readers have spotted,” spokesman Mark Flintoft said.

Readers that have had a close-up look at the cars have reported laptops hooked up to the dashboard, suggesting these cars are trialling drivetrains as part of their development program.

Another, Chris, described plugs coming out of the rear bumper of a CTS-V, believed to be linked to emissions testing. This version of the CTS, pictured, shows trapezoidal exhausts on either side of the rear diffuser, unlike other cars we’ve seen wearing a dual exhaust only on one side. 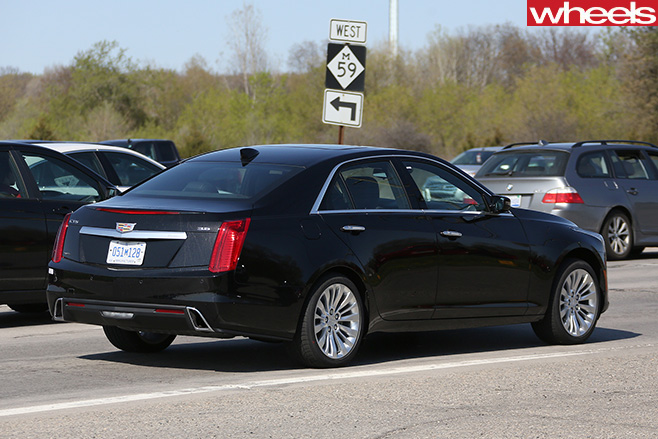 It also differs to the quad pipes rolled out for the cheesegrater-grilled 6.2-litre V8-engined Cadillac CTS-V. So is this mule wrapped around the new 4.2-litre V8? Holden isn’t saying.

As Wheels reported last year, Holden is expected to add the firebrand CTS-V to Australia as early as next year. The Aussie brand is also expected to bring in a right-hand-drive version of the next-generation Camaro in 2018 and, similar to the 477kW CTS-V, featuring a 338kW version of the 6.2-litre V8 minus the supercharger.

However, a 338kW right-hook version of the Corvette two-seater sports car – which may yet sprout a two-seat mid-engined version – appears to have hit a speed hump after General Motors lost a fight to trademark the iconic twin-flag badge here, all because the Chevy bowtie it uses looks too similar to the heavily protected Red Cross symbol. 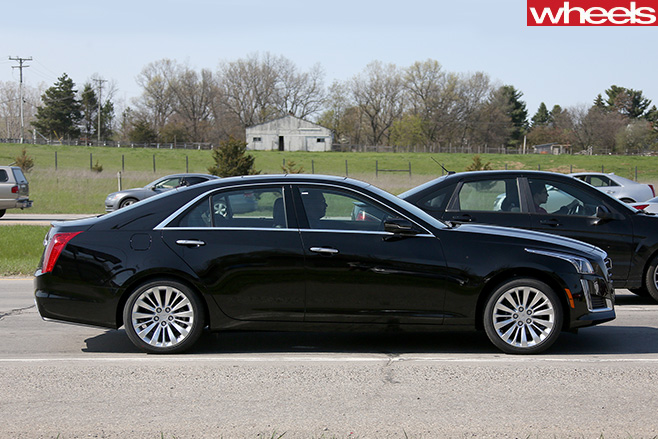 At almost 5.2 metres long, the CT6 – which stands for Cadillac Touring 6 – is slightly larger than the current Holden-badged Caprice, making it an ideal candidate should Holden elect to retain its flagship nameplate.

The Cadillac CTS is due for a facelift as part of a mid-life refresh for the range. The cars spied in Melbourne that we’ve seen so far feature the current-generation CT6’s face, suggesting they are running under-bonnet tweaks that will roll out into the updated US models.

According to Holden, the Lang Lang proving ground will continue to support GM’s international projects next year and beyond, “in addition to working with other markets and vehicle home rooms (e.g. Brazil in the case of Colorado) to develop vehicles suited to Australia”.

“This almost always will involve local testing and in some cases will result in vehicle that are unique to Australia (again, example being Colorado),” Flintoft said. 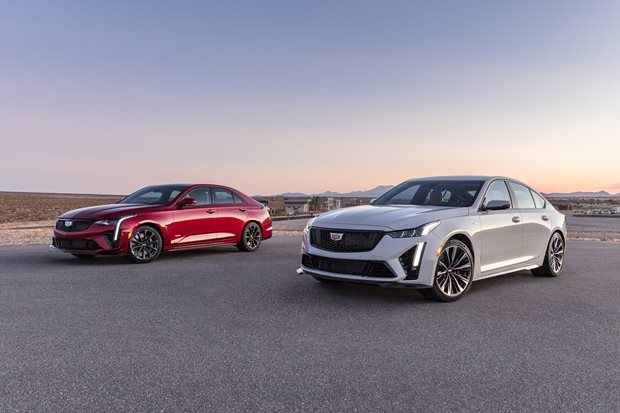 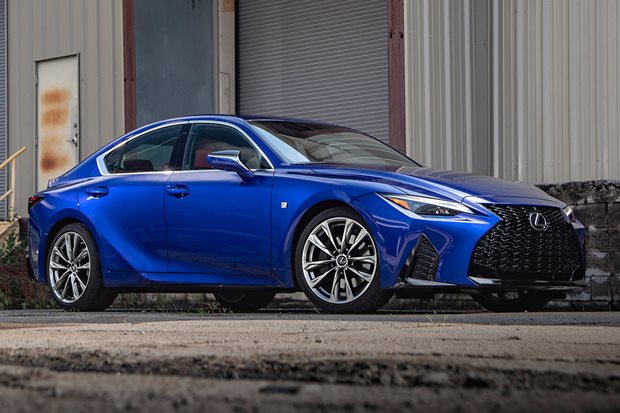 2021 Lexus IS sedan locked and loaded for Australia