THE negative reaction from some Holden fans to the news the Holden Commodore name will be used by an imported front-wheel drive model has been shrugged off by the executive responsible for selling the new car.

Holden executive director of sales Peter Keley told Wheels that the negative response from some quarters had been expected.

The locally-built Commodore has been in production since 1978 through four generations and always been rear-wheel drive and offered a V8 engine option. It will die at the end of 2017 when Holden’s Elizabeth assembly plant closes. 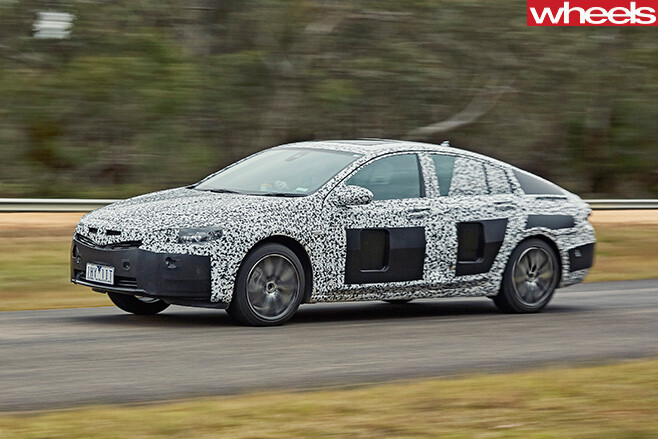 The new Opel Insignia-based car will be built in Germany and have a naturally-aspirated V6 engine and all-wheel drive as its premium performance offering.

“We accept what goes on to be honest,” Keley said of the negative commentary. “Everyone is entitled to their opinion.”

Opinions vented on the Wheels website in the wake of the announcement by commenters included: 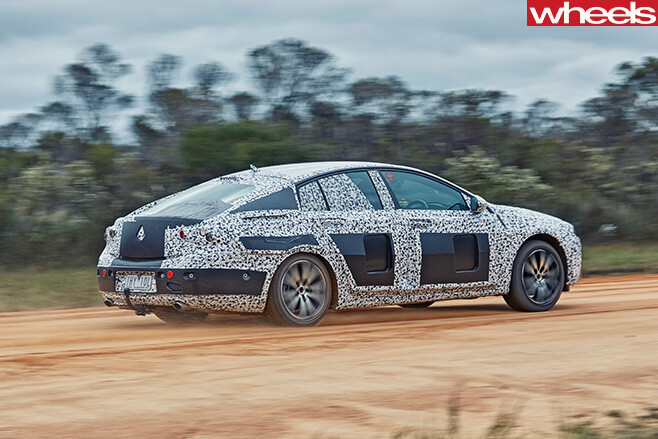 “My advice to GMH is simple, forget about the name Commodore and start to promote a new name for this vehicle.”

“It's pointless to even continue with the Holden badging, let alone Commodore...”

“Will never buy a Commodore again. The Commodore was an Australian car built for Australia.”

Added Keley: “Yes there has been some reaction from passionate, diehard people who sum up the Commodore in 0-100km/h and V8, but Commodore has been a lot broader than that. “A significant number of people are buying V6, so the new Commodore with its combination of looks, the driving dynamics, space and technology, it’s still sharing the Commodore DNA.

“I think people are comforted by the fact there is a vehicle that will replace their existing vehicle and will do it to the level they always expected from Holden.”

Keley acknowledged that some fans of the traditional Commodore would not buy its replacement, but he said there was every chance curiosity could also get the better of them.

“For some diehards, they will have the decision to make at the time of re-purchase.

“They might decide to hang on to their vehicle. They may even come into the Holden showroom to see this new Commodore that they have heard about that they don’t believe fits the bill and they might be quite pleasantly surprised.

“They might still hang on to their existing vehicle and supplement it with a new one.”