Holden has listed the fully imported entry-level Commodore at a price that's slightly cheaper than the locally made one, but quickly shifts into premium territory

THE first fully imported, front-wheel-drive Holden Commodore will cost from $33,690 when it launches in Australia early next year - $1800 less than the entry-level model it replaces, and $4800 cheaper than when it last sold here wearing the previous-generation Opel badge.

Holden has used the introduction of the Opel Insignia-based Commodore to shake up the model range, with only one badge - Calais - carrying over from the locally made model.

The range will kick off with the front-drive Commodore liftback sedan, named the LT, featuring a 2.0-litre turbocharged four-cylinder engine, and priced from $33,690. Swapping to a 2.0-litre four-cylinder diesel engine adds $3000 to the cost. 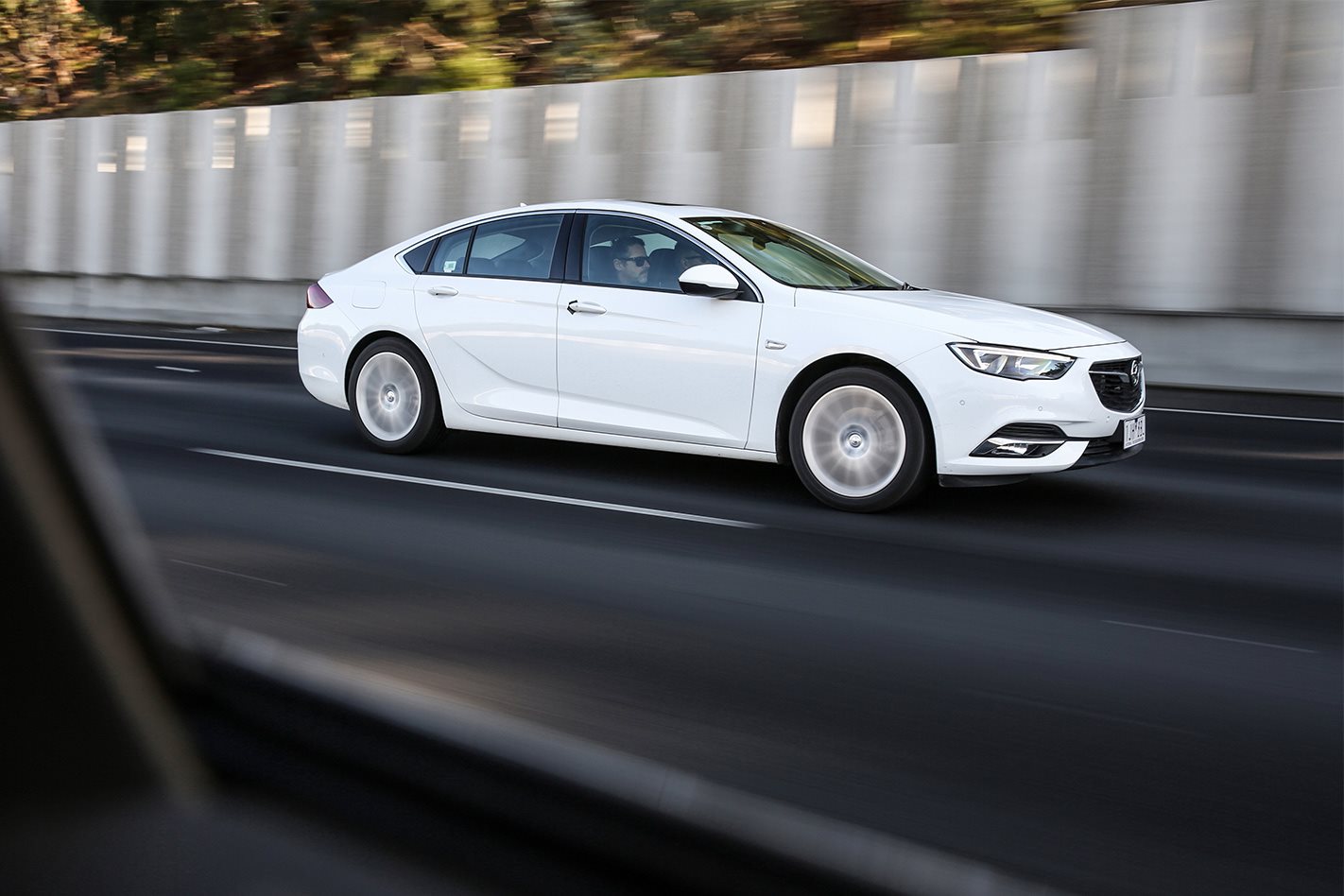 At the top of the Commodore tree will be the atmo V6-engined VXR with adaptive dampers and front Brembo brakes. It will set punters back $55,990, $7000 more than an entry-level Kia Stinger featuring a twin-turbocharged 3.3-litre V6. 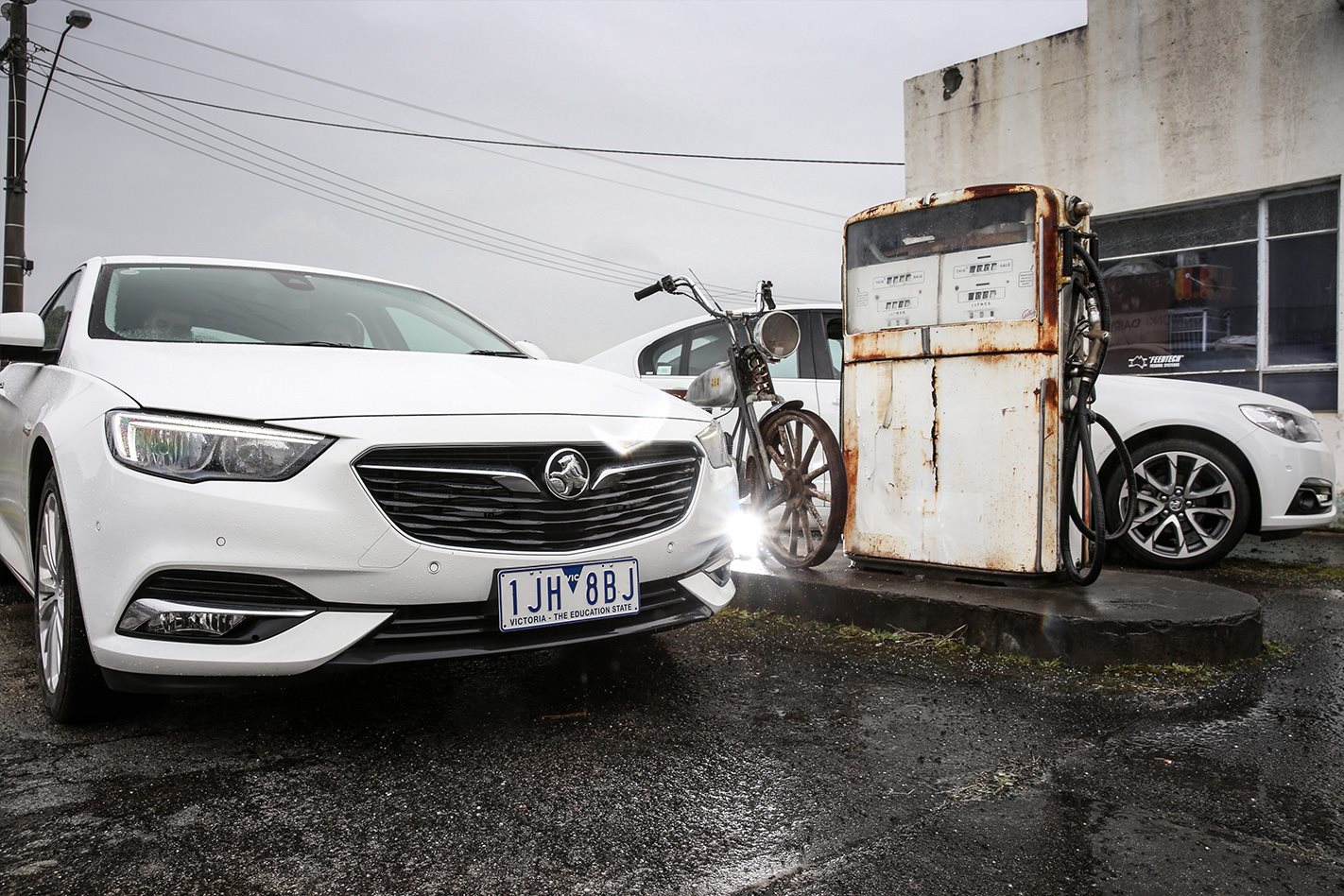 The Sportwagon version, available only in LT, RS and RS-V specification - even though early images of the wagon version of the Holden-badged Insignia wore a Calais badge - adds $2200.

The Holden Commodore's pricing marks it as a premium product over its nearest competitors, which include the  Ford Mondeo, Kia Stinger, Mazda 6, Peugeot 508, Skoda Superb, and the Toyota Camry.

The V6-engined Tourer version, priced from $45,990 for the entry-level Calais and $53,990 for the Calais-V, is $7000 more expensive than the cheapest four-cylinder petrol Skoda Octavia Scout.

The imported Holden Commodore goes on sale in Australia from late February, 2018.

For a model-by-model rundown on features and specifications, read on here!