Brand new Range Rover will drop into Australian showrooms in October priced from $70,000

LAND ROVER will add the most powerful version of its 2.0-litre Ingenium petrol engine to the brand new Range Rover Velar, which goes on sale here in October.

The newly-minted mid-sized luxury SUV bridges the gap between the Range Rover Evoque and Sport. Pricing will range from the entry-level variant at $70,950 to $136,050, with a special First Edition model available for $168,050. 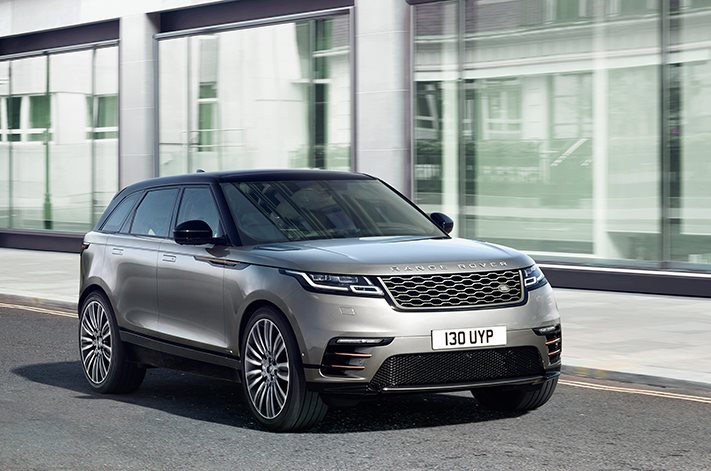 The First Edition will only be available for the first model year. It has extra features accounting for its $32,000 premium over the range-topping HSE R-Dynamic, including extended leather interior trim to complement the perforated Windsor leather seats, a 1600W Meridian Signature Sound System, Matrix-Laser LED headlights and 22-inch wheels.

The list of regular variants will be similar to other Range Rover models with Velar and Velar R-Dynamic in standard, S, SE and HSE specifications along with Black and Luxury Exterior Packs for a more distinguished appearance. 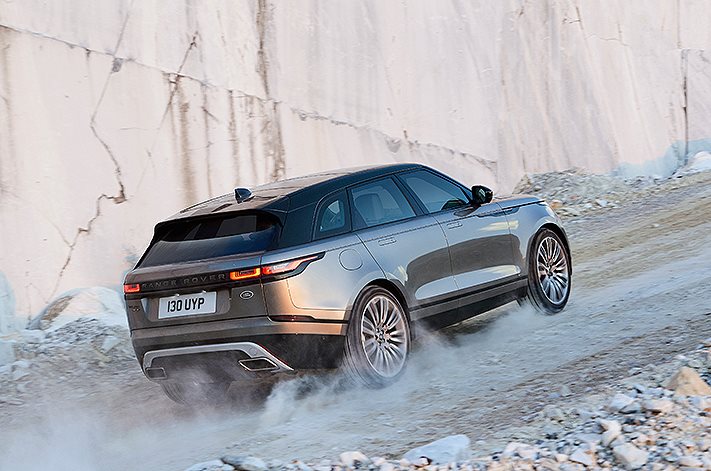 The range will be further divided by a choice of six powertrains highlighted by the new 2.0-litre Jaguar Land Rover (JLR) P300, which produces 221kW and 400Nm and is the most powerful four-pot to sit under the hood of Land Rover vehicle. It’s capable of pushing the mid-sized luxury SUV from 0-100km/h in 6.0 seconds, but is also miserly with a claimed combined fuel economy rating of 7.7L/100km. 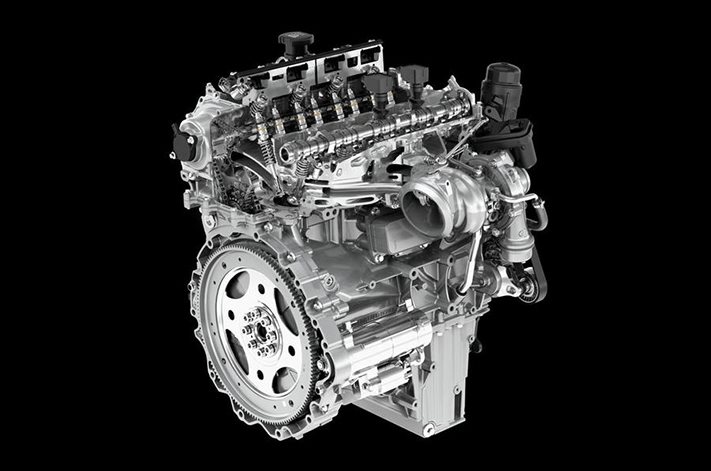 Built on JLR’s iQ aluminium platform that also underpins the Jaguar F-Pace and Range Rover Sport, the Velar has a slippery silhouette that Land Rover says is its most aerodynamic yet – though this is the company that built the Defender. 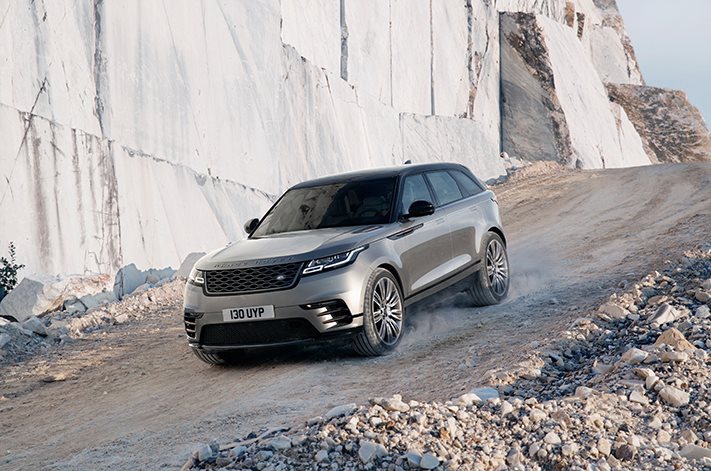 While the ‘avant garde’ Velar is designed with glamour, modernity and elegance in mind, Land Rover insists it has all-terrain capabilities expected from the brand. That includes all-wheel drive, an Intelligent Driveline Dynamics system, active locking rear differential and state-of-the-art traction-control technology.

Ground clearance is 213mm with standard coil springs and up to 251mm with the optional air suspension that standard in all six-cylinder models – wading depth is a relatively 600mm and 650mm respectively. 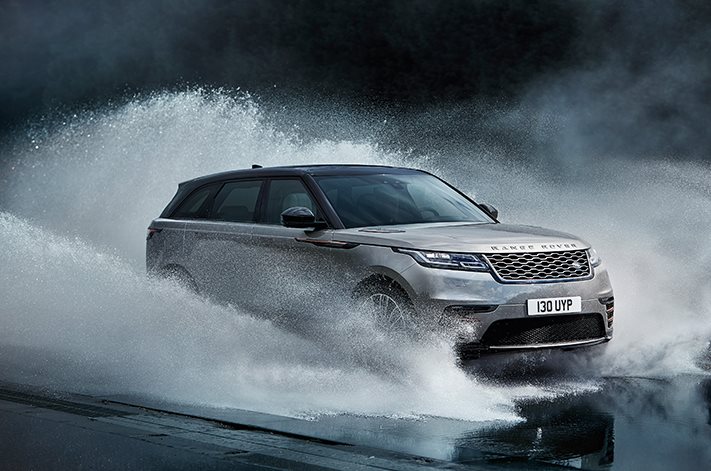 All variants will have Adaptive Dynamics damping technology regardless of suspension type.

The practicality extends to a 2500kg towing capacity (with advanced tow assist) and 558-litre boot space that’s comparable with the Nissan X-Trail. 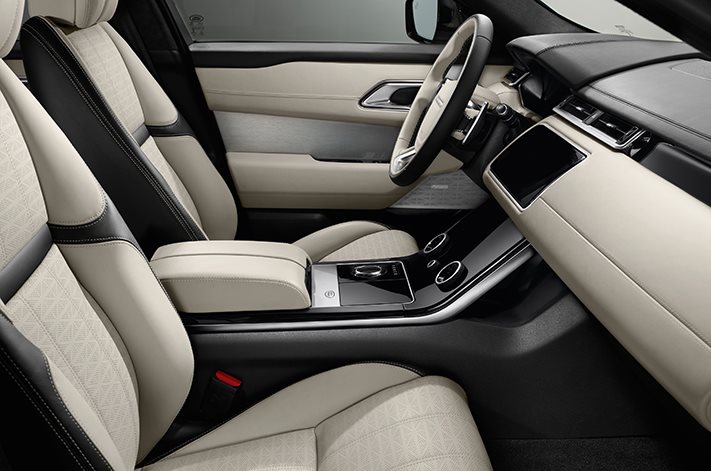 As expected the interior oozes luxury and if you tick all the options boxes you’ll end up with front seats will have up to 20-way power adjustments plus heating, cooling and massage functions while the 40:20:40 split rear seats will have heating and power adjusted reclining. Optional four-zone climate control and cabin air ionisation system will add to the all-round comfort for those long summer trips to the polo. 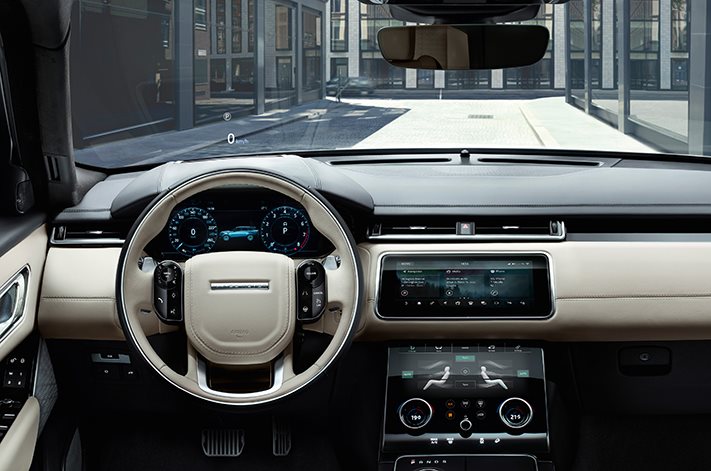 The Velar will debut Land Rover’s state-of-the-art Touch Pro Duo infotainment system, featuring two high-definition 10-inch touchscreens. The system includes clever functions such as Commute Mode that learns your daily drive so that, using both historical and real-time traffic information, can suggest alternative routes and help you to reach your destination on time. If you’re running late it can send your location and ETA to chosen contacts via email or text message.