OWNERS of the 2018 Toyota LandCruiser Prado will not only be able to say their SUV has a little Aussie DNA, but a touch of Wheels spirit as well, with the development of the latest version steered in part by both local testing and Wheels’ critical eye.

Given the popularity of the Prado Down Under, Toyota subjected the prototype to a gruelling testing regime including some of the most punishing environmental and geographical challenges Australia has to offer. For the fifth-generation arriving next year, Toyota also listened to Wheels’ critical appraisal of the fourth-gen version from when it launched in 2009. 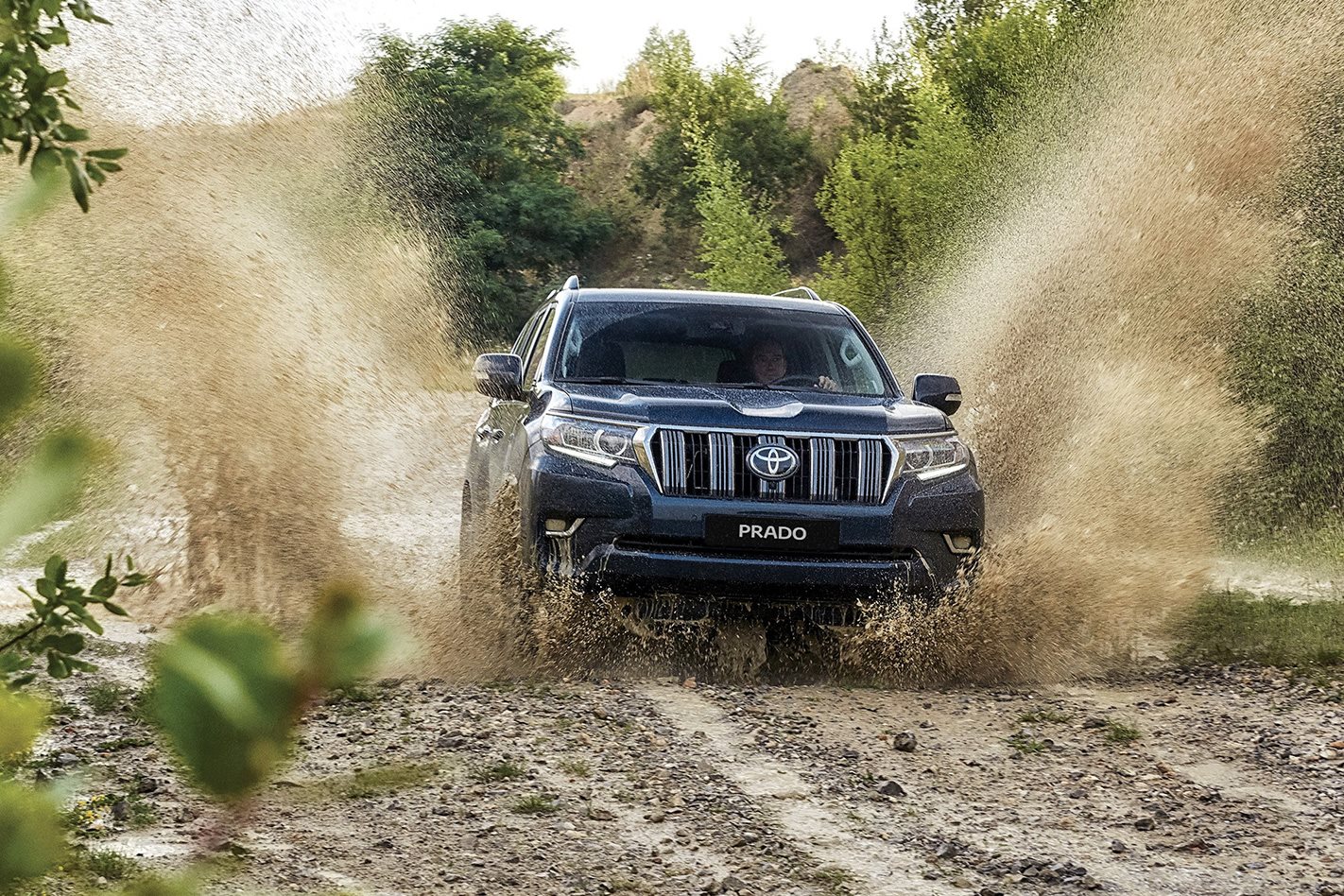 “When it comes to the drive-select, when the Prado came out in 2009 your magazine criticised it a lot,” he said. “This was good feedback for us to check the stability and rethink the system. We had daily challenges on that.

“As a result, we changed the modes to meet the need of our customers and we also tested them in Australia so that we could be sure that this time we would meet your needs.”

As Australia’s top selling mid-sized SUV, the Prado is a critical model for the Japanese car maker locally, and the fifth-generation model underwent an extended two-year testing and development program in central Australia. 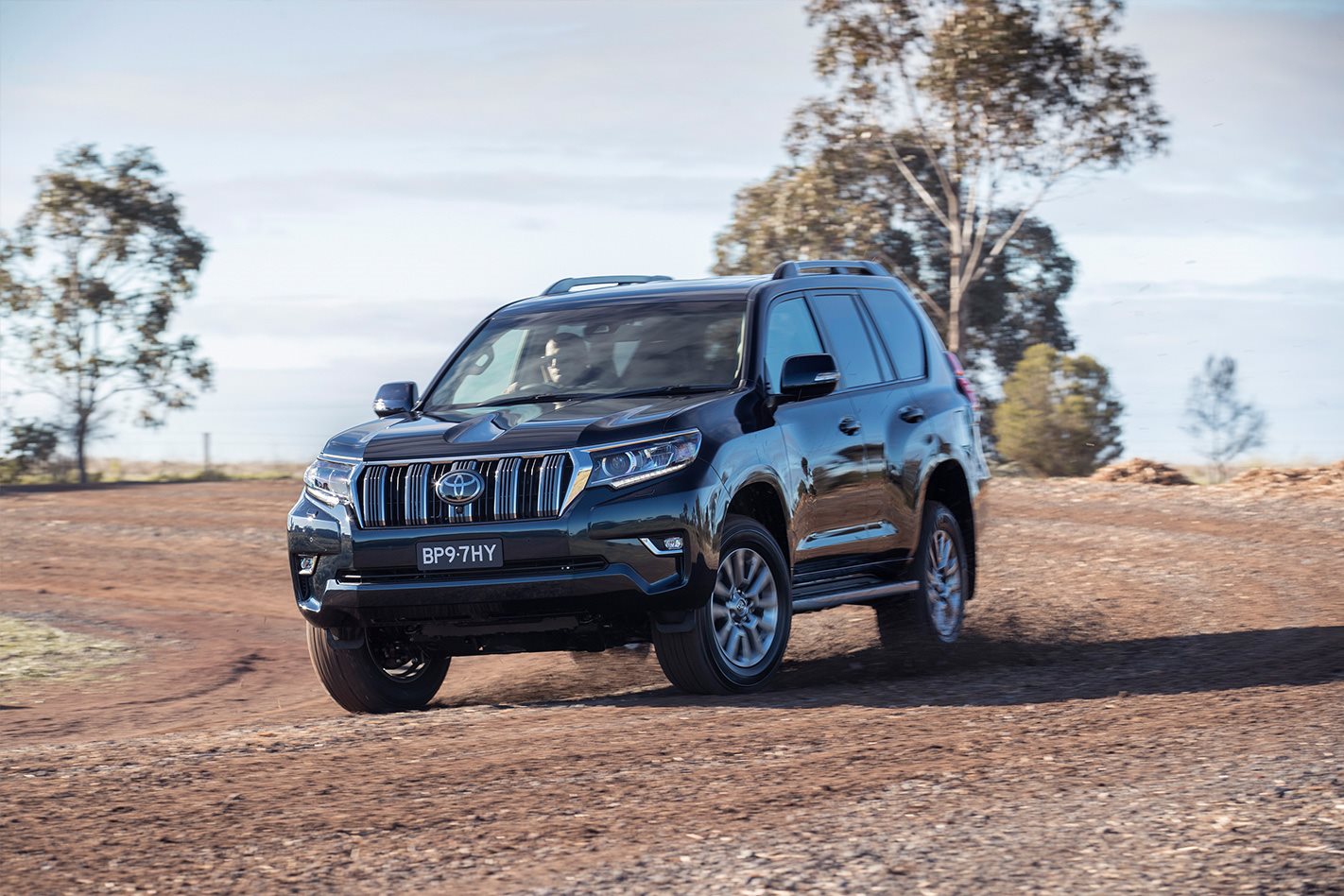 “Australia is a very big market for us for the LandCruiser, therefore, when it comes to reliability and durability, we have to test it in Australia,” said Koyari. “Not only for a short term but for a long time.”

While the new version has a number of updated features including new engine options not previously available for the local market, the updated drive mode selector is one area that was affected by our feedback and tough Aussie conditions.

“These kind of voices from our customers are very important for us, not only for LandCruiser but for Toyota. We want to hear the voices of our customers and implement the feedback in our product development. This is a good example of that”.

The new Prado arrives in November this year and will receive the full Wheels shakedown once again.