And it could probably go faster, if BMW backed another attempt

The new BMW Z4 M40i roadster could turn out to be a little more potent than we originally hoped.

An exclusive look at the car granted to German publication Sport Auto has resulted in some Nürburgring track testing (with test driver Christian Gebhardt at the wheel), and a lap time faster than that of the original BMW M2. 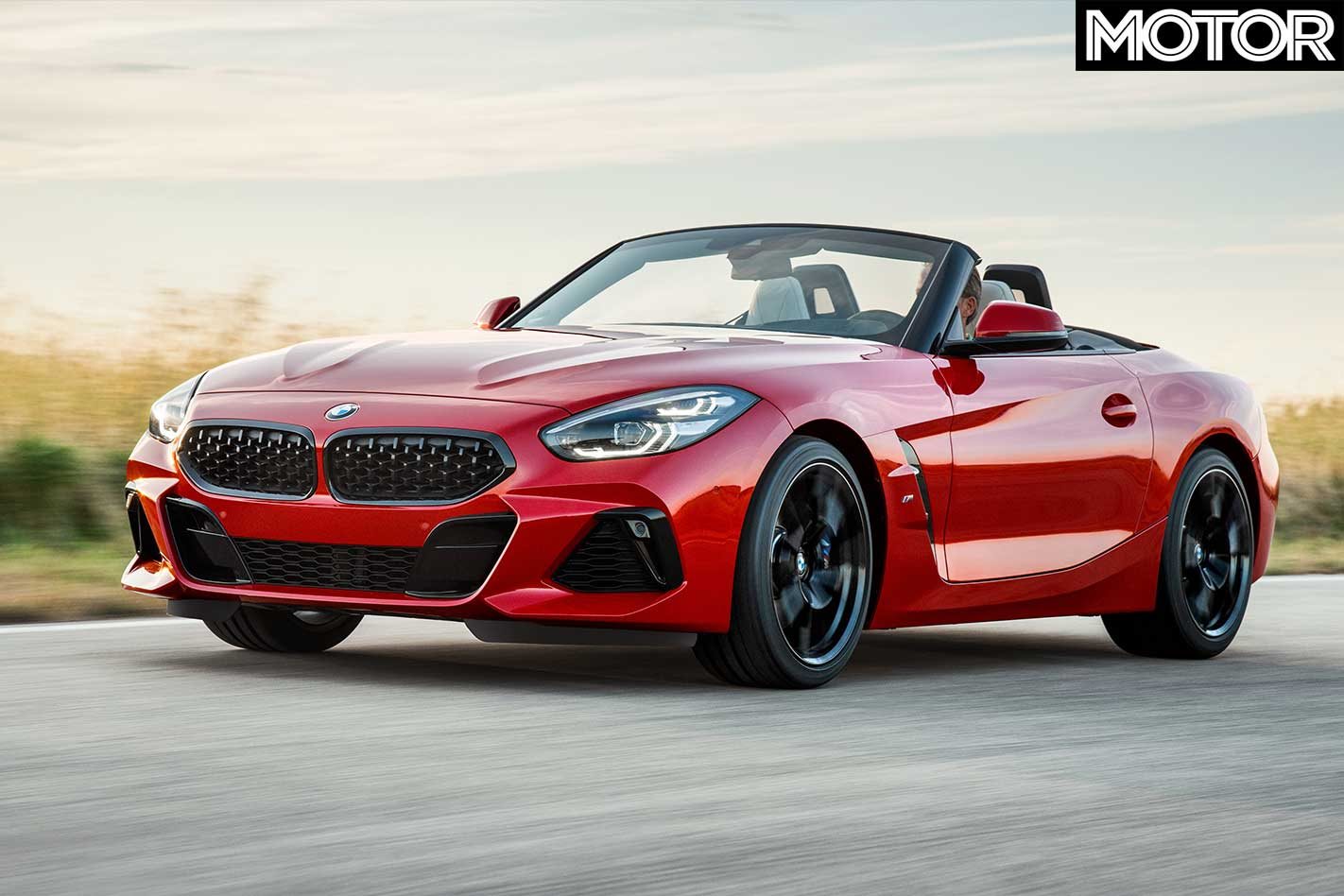 With an impressive 7 minutes and 55.41 seconds under its belt, the time is about three seconds quicker than the time a BMW factory effort achieved with the BMW M2 when it was launched.

While neither car runs a lap that could be considered mind-blowing, it’s impressive to compare the two, especially given the Z4 isn’t a fully-fledged M car, and even the M2 isn’t a high-speed track-killer, rather a nimble corner hunter. 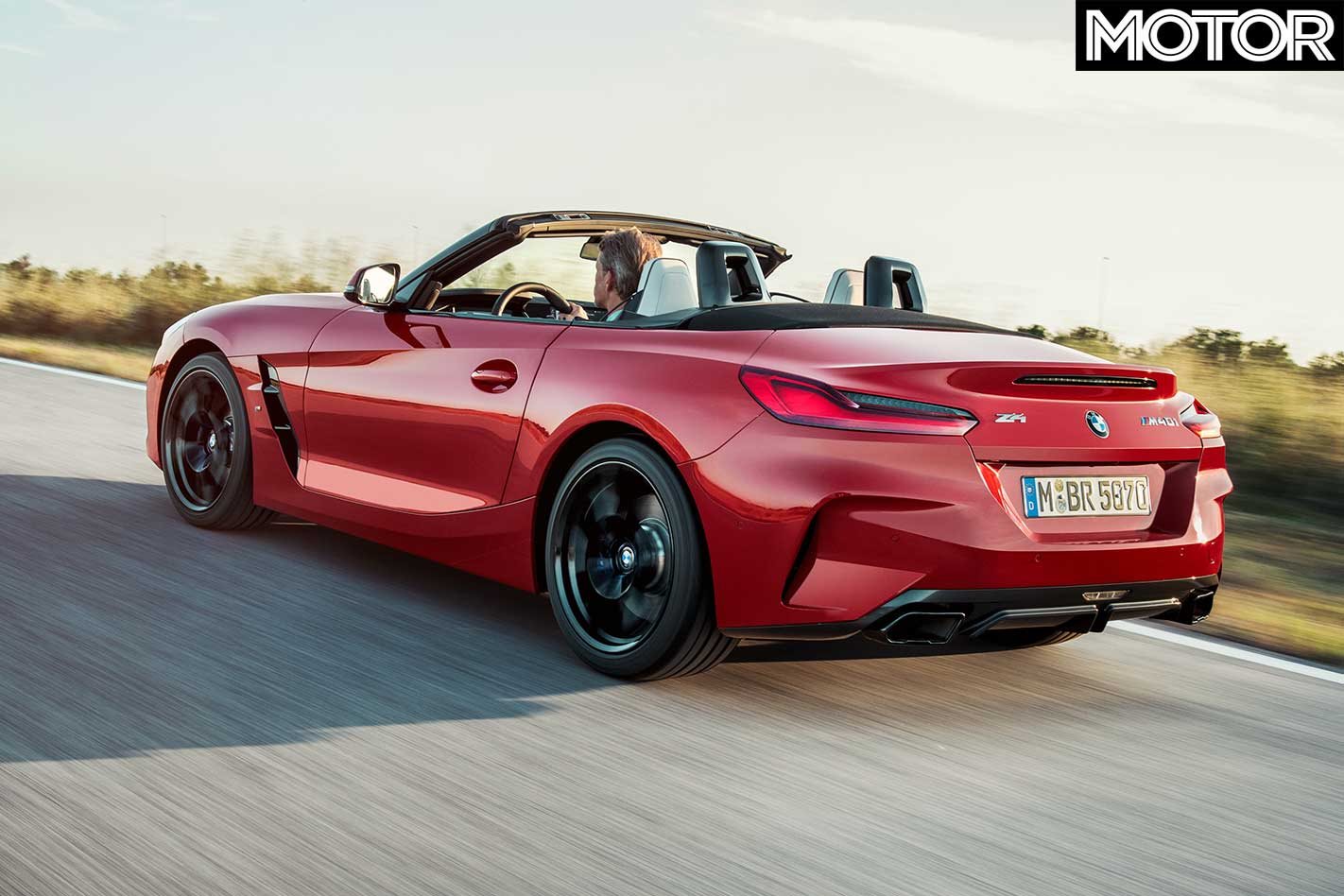 The new Z4 is claimed to have a perfectly balanced 50:50 weight distribution, though BMW supplies no weight figure (yet) for the roadster. Its Toyota Supra cousin, which is still yet to be completely revealed to the public ‘undisguised’, is expected to weigh just under 1500kg.

BMW claims the Z4 M40i will hit 100km/h from a standstill in just 4.6 seconds, which puts it on par with the likes of the similarly powerful M140i and M240i, both using the same 3.0-litre donk with 500Nm, a figure we wouldn’t be surprised to see attributed to the Z4 M40i.