The Yenko name is set to make another small resurgence in the US, with the announcement from tuner Specialty Vehicle Engineering (SVE) that it’s releasing a supercharged kit bearing the name for the 2019 Chevrolet Camaro.

Historically, Yenko Camaros were among the most powerful you could buy, with dealer Don Yenko going ‘against’ factory policy and swapping 7.0-litre V8s into Camaros in the late 1960s. 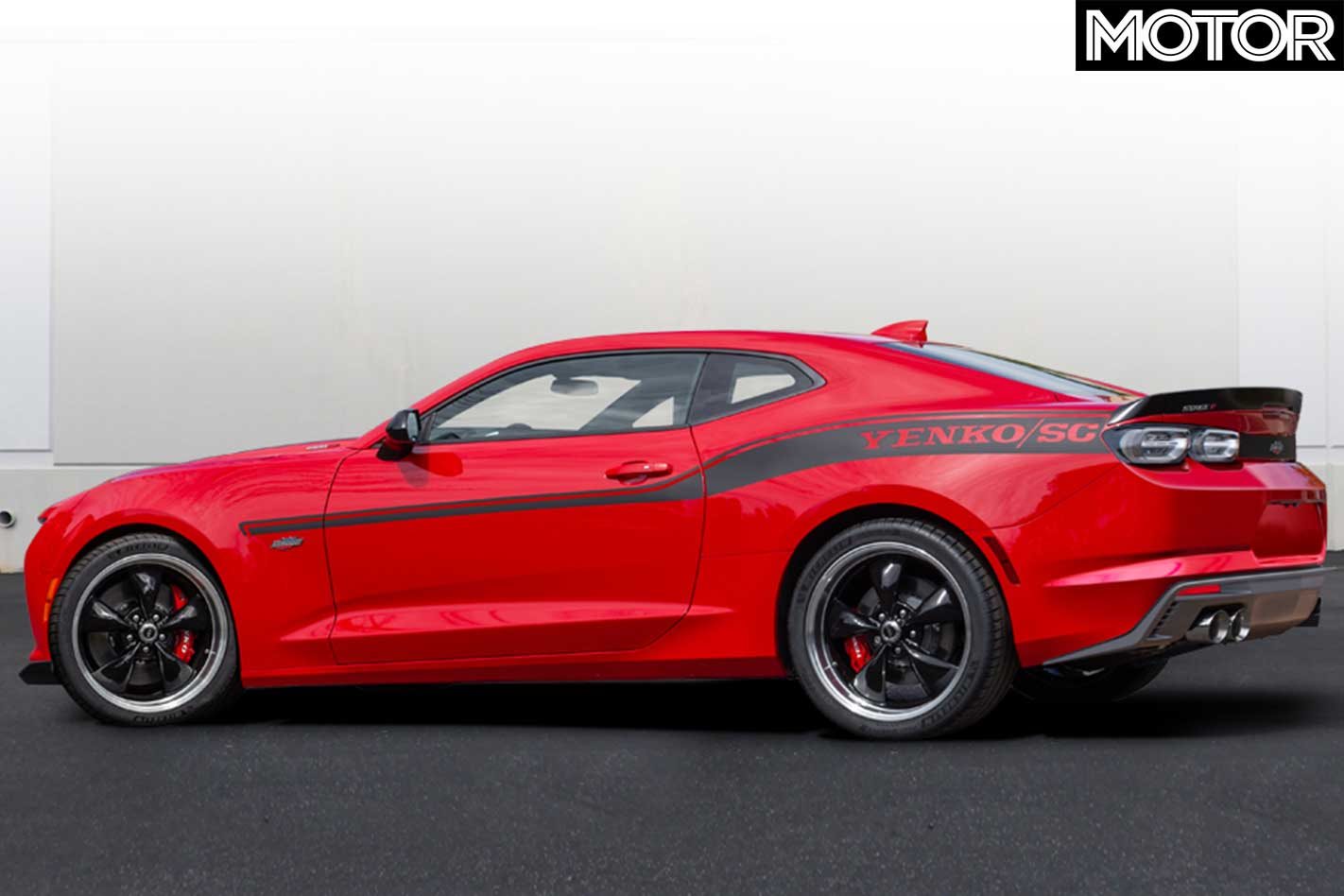 This 2019 almost reaches that displacement, in the form of a custom-built 6.8-litre LT-1-based aluminium block with, of course, a supercharger.

They’re only available with a manual transmission.

There’s a long list of parts that get upgraded, including pistons, cylinder heads (which are ported but still LT-1), fuel system, and injectors. Custom stainless steel headers and high-flow catalytic converters (which are apparently located in the boot) are part of a full bi-modal stainless steel system.

The visualisation also has ‘1000HP’ seen on the car several times across places such as the hood, ‘decklid’, as well as the key fob. 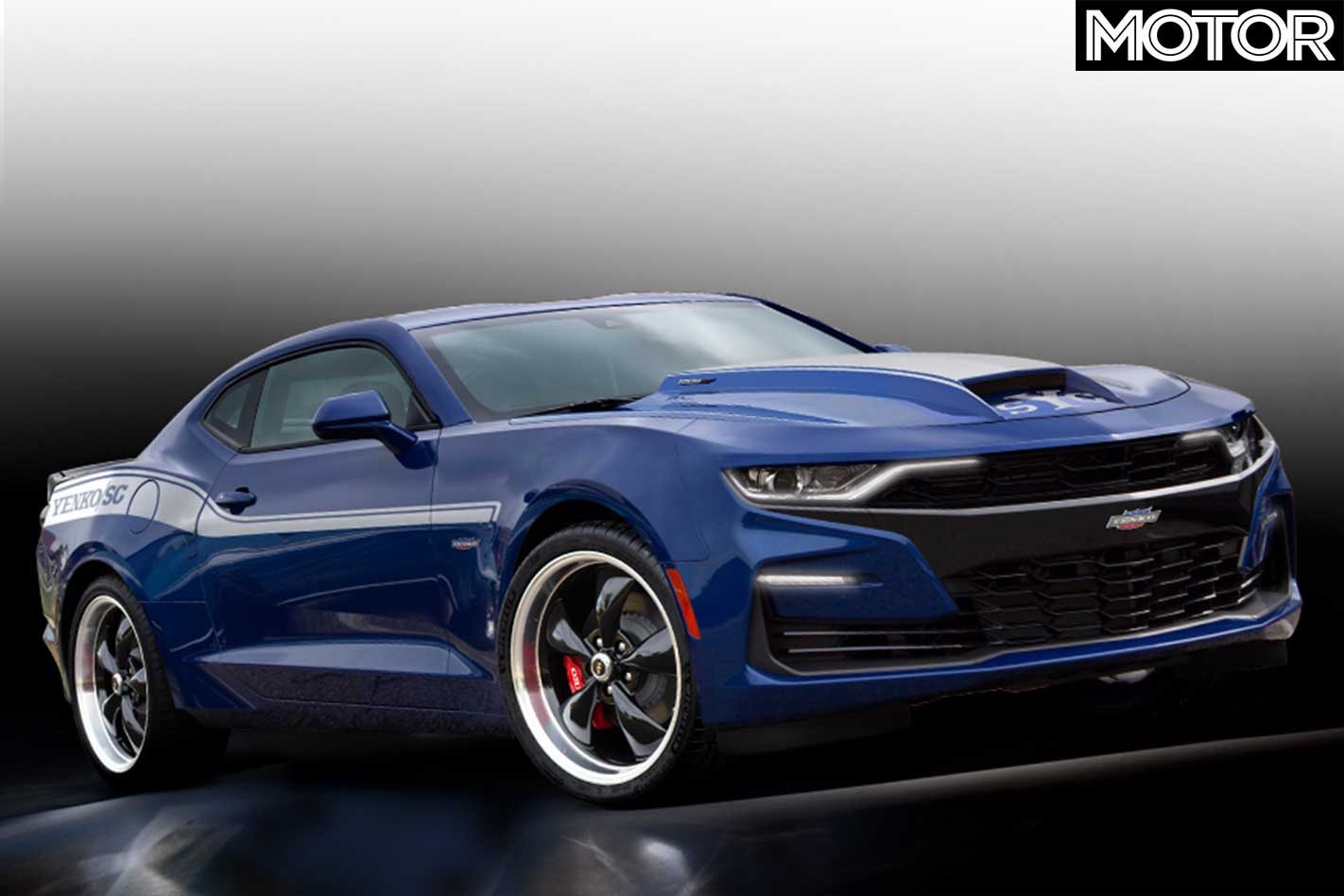 Each Yenko/SC Camaro will be numbered from 1 to 25, as only that many are to be made. Chances of one making it to Australia are abysmally slim.

They do, however, come with a three-year/60,000 kilometer warranty for the engine, supercharger, and driveline.

Reportedly, the pack costs USD$66,995, which converts to around AUD$94,134 – more than a HSV-converted Camaro SS will cost Aussies once they hit showrooms.