2019 Chevrolet Corvette ZR1 is the fastest, most powerful ‘Vette yet

THE CHEVROLET Corvette family has a new patriarch, with the new ZR1 revealed with an almighty supercharged V8 roar.

Before we get stuck into the knitty gritty of the new ‘Vette, lets lay out the core figures that make this beast so impressive.

The headline is 563kW and 969Nm from the supercharged 6.2-litre LT5 V8 that lurks under the bonnet.

Visually the ZR1 is the most aggressive of its breed, with intimidating new bumpers which feature large carbon-fibre aero. The ‘High Wing’ option provides an estimated 430kg of downforce alone. 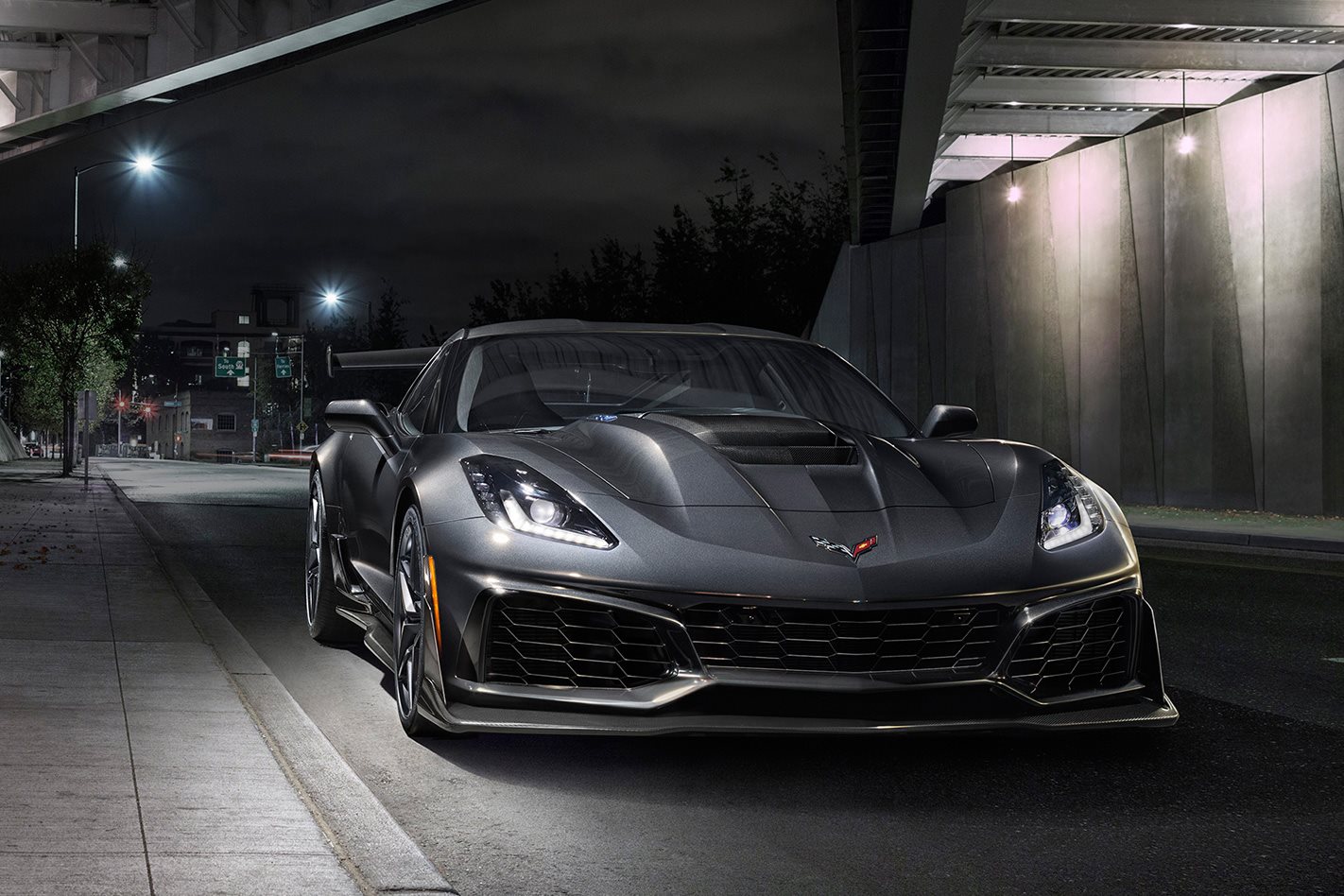 Because of the aero, top speed takes a whack, but Chevrolet claims the new ZR1 will still cruise its way past 338km/h (210mph).

Interestingly, Chev has decided against revealing the ZR1’s 0-100km/h acceleration times. Why? Well, that is unclear, but for a car focussed on carving up corners, it’s a smart move to avoid the bragging war over infinitesimal acceleration time differences.

ZR1 owners will be able to choose between two gearbox options, with either a 7-speed manual or 8-speed automatic transmission sending power to the rear wheels.

The new LT5 V8 makes most of its extra power gains over the old LT4 thanks to a 52-percent larger displacement supercharger. To help with the extra boost, Chevy built a dual-fuel-injection system, which utilises direct injection for most of the heavy lifting, but supplements with extra port injectors when needed.

There are two different aero kits which can be fitted to the ZR1. The one you see here is the ZTK Performance Pack, or ‘High Wing’, which comes with an imposing rear spoiler, and produces what Chev claims is 60 percent more downforce than the Z06’s Z07 performance pack. 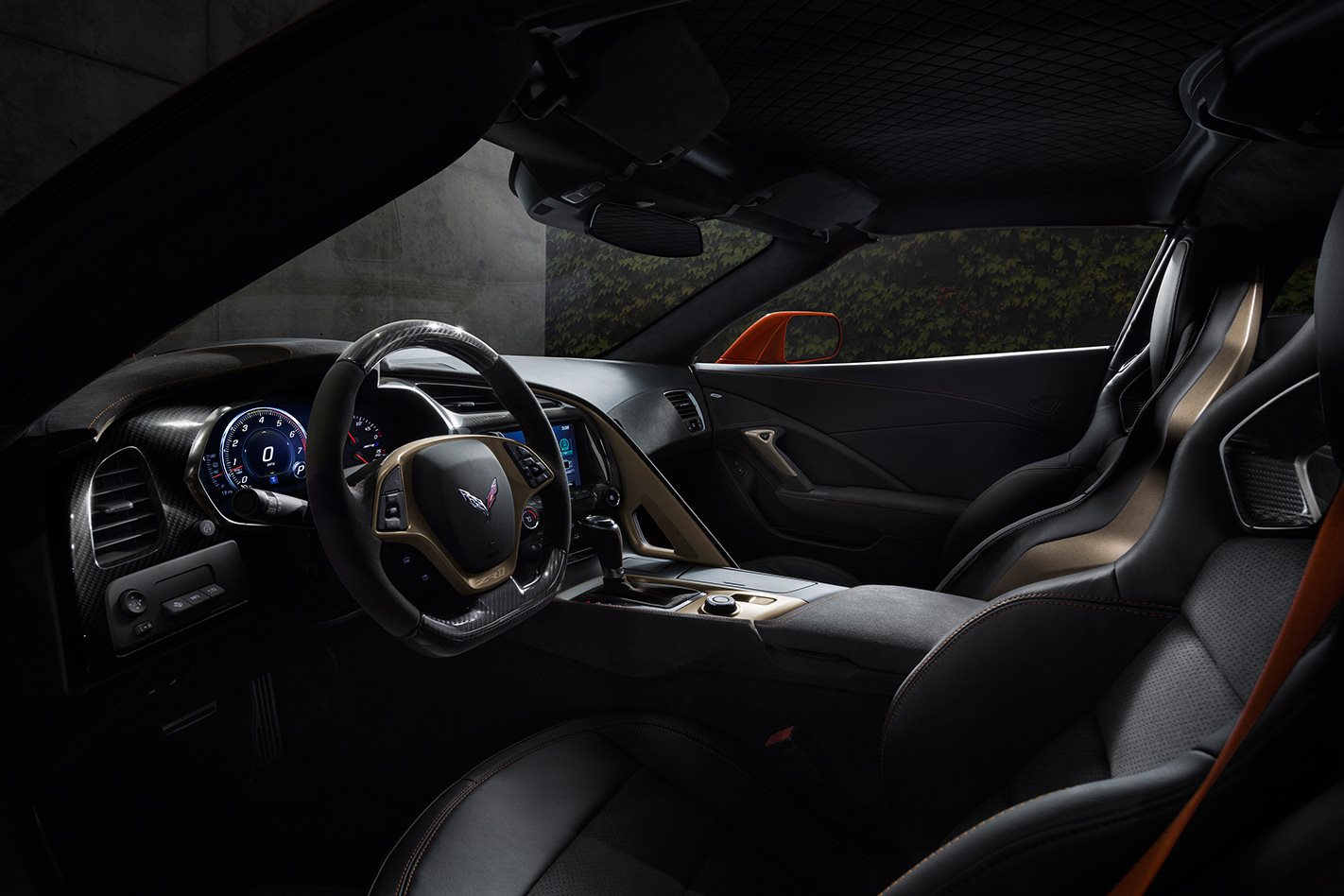 The Z06 Corvette copped some backlash when it was released due to problems with heat soak. To rectify this, Chevrolet has added an additional four radiators to the ZR1.

While the supercharged V8 provides plenty of go, the ZR1 needs a fair bit of whoa, which is provided by 394mm brake rotors at the front, and 388mm at the rear.

The ZR1 goes on sale in the US next year. While Aussies will miss out on factory delivered models, it’s highly likely the next-gen Corvette will make its way Down Under.

If you can’t wait, and desperately need this final farewell to the current-gen Vette, then there’s likely to be a workshop which’ll be providing right hand drive conversions in no time. 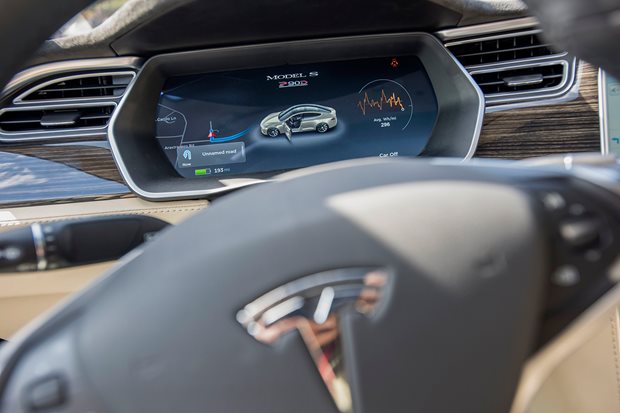