GM’s battle to have the Corvette badge approved for use in Australia appears over, but it will come at a cost

A MAJOR roadblock potentially stopping a future right-hand-drive version of the Chevrolet Corvette from coming to Australia appears to have been cleared – General Motors now has trademark approval for its badge.

However, it could mean any future version of the potentially mid-engined C8 Corvette, due on sale here from 2019, may need to wear a version of the badge that won’t feature on versions of the two-door coupe sold anywhere else in the world.

It’s been a long, expensive three-year fight to have the badge approved. IP Australia, the government body overseeing the approval of trademarks here, has finally given its blessing for General Motors to use the double-flag emblem showing a stylised Chevrolet bowtie – the reason behind why the trademark battle has waged for so long.

GM’s application was rejected on four separate occasions. IP Australia initially rejected GM’s application because the yellow-on-red bowtie used in the badge as part of a 2014 redesign too closely resembles the Red Cross, a symbol protected under international law and with deep ties to Australia’s wartime history.

However, as part of its approval, IP Australia has spelled out that the badge for the V6-engined Ford GT fighter will need to change if it is to come here. 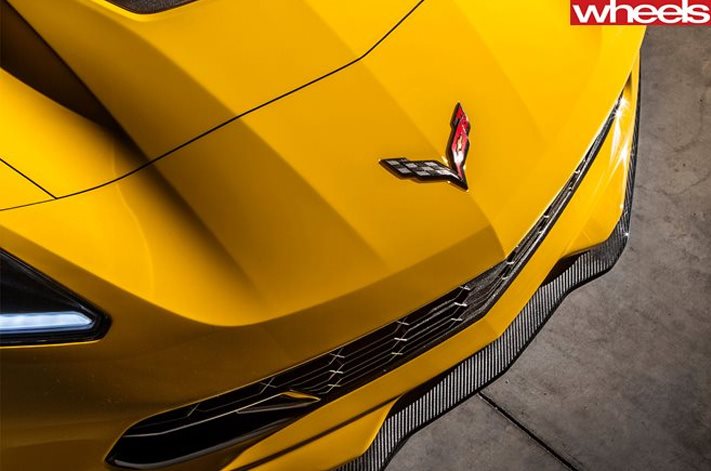 Alternatively, the Australian ruling could sway GM to make changes to the Corvette badge to minimise the chance that any other nations that respect the protection extended to the Red Cross symbol under the Geneva Convention taking similar offence to the bowtie.

Holden declined to comment on what the trademark approval would mean for plans to bring the bent-eight Corvette to Australia as a $150K-plus hero in its post-V8 Commodore performance line-up – one likely to include an all-wheel-drive, V6-engined Commodore VXR range-topper.

GM has invested more than $A300 million to update its Bowling Green plant in the US where the current C7 Corvette is built. The Corvette is the world’s longest-running, continuously produced passenger car with more than 1.6 million produced.

Given the expense of the mid-engined Corvette – GM has trademarked “Zora” here in a nod to engineer Zora Arkus-Duntov, the so-called ‘father of the Corvette’, who fought for a mid-engined version of the muscle car, but only ever built concepts of it – GM is believed to be working on a plan to sell the front-engined C7 Corvette alongside the C8 one. 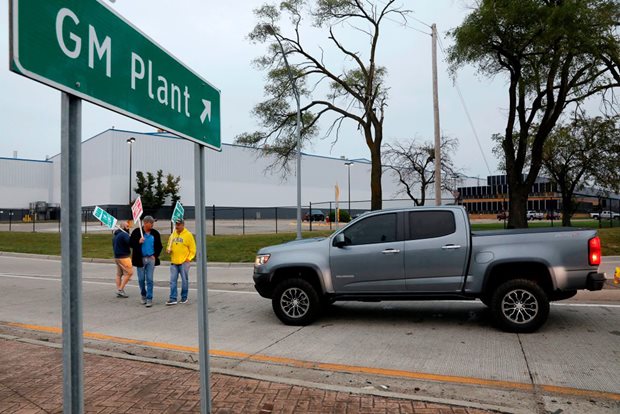