GENERAL Motors is believed to have spent a five-figure sum on its ongoing battle to trade mark the winged Chevrolet Corvette badge, a Wheels special investigation has found.

The big spend, believed to be “tens of thousands of dollars” according to one source contacted by Wheels, adds weight to speculation that a Ford GT-fighting eighth-generation Corvette beer-budget supercar will be Australia-bound when it arrives in about 2019.

GM has been locked in a fight with IP Australia, the government body that polices trademarks, since 2013 to have a stylised version of the Corvette’s twin-flag badge approved for use in Australia.

However, the application was rejected early last year because the Chevrolet bowtie used on the badge too closely represents the Red Cross, the use of which is prohibited under the Geneva Conventions Act 1957. According to the convention, the symbol can only be used during time of conflict to indicate that the people or vehicles – typically medics, doctors and ambulances - that wear it shouldn't be fired on. 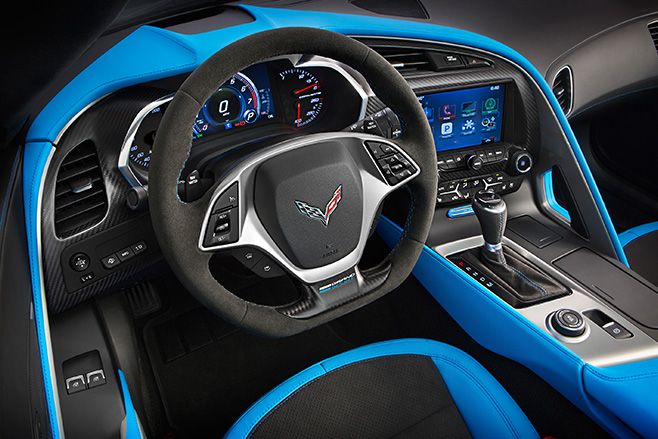 In the latest move, GM has applied for what is called a “divisional” application for a trade mark, watering down the original paperwork to give it more time to try and push through approval for the Corvette badge.

In other words, tweaking what the original trade mark application covers has bought GM more time to try and get it approved.

One source told Wheels it estimated GM had probably spent “tens of thousands of dollars” chasing after the trade mark. Another source suggested GM may need to ask Federal Defence Minister Marise Payne for an exemption to use the Chevrolet bowtie before it could be approved. 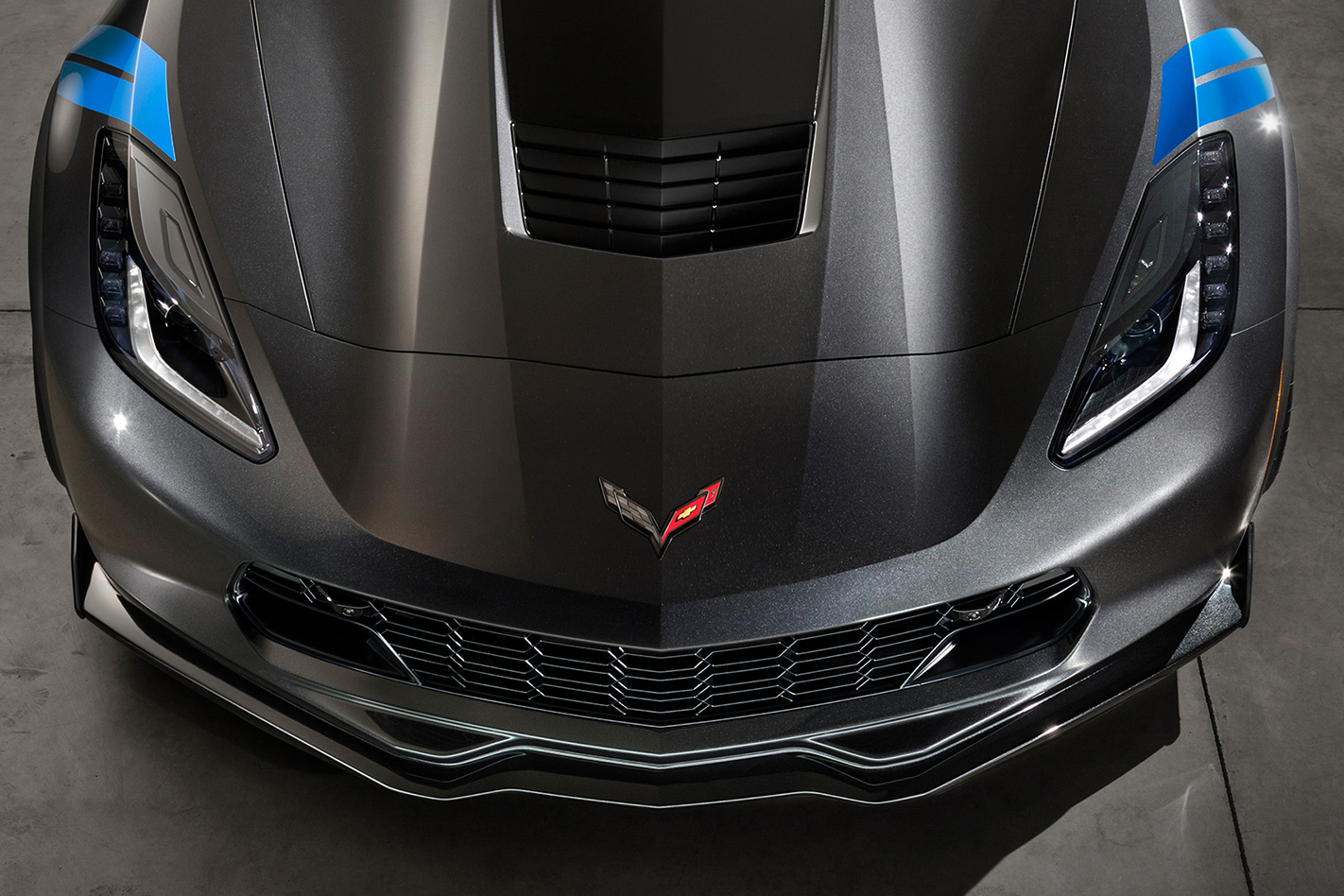 The next-generation Chevrolet Corvette, which could have its global reveal as early as April’s New York Motor Show, is believed to swap its mid front-engined, rear-drive layout for a more supercar-like mid-engine format designed to also house a Honda NSX-rivalling hybrid system.

Our first hint at the C8 Corvette came via spy images of a monstered Holden VE Commodore ute wearing a V8 engine inside the tray bed.

Little else is known about the project, apart from it is believed to be tapping into a shrunken-down version of the C7-gen Corvette’s aluminium spaceframe. Other images have shown what appear to be buttresses extending back from the cabin, which is believed to house a glass panel that shows off the engine bay.

Australian Mike Simcoe is leading the design of the next-gen Corvette as part of his role as the head of design at GM.