With a Tremec sequential transmission and a space being cleared in your local Holden dealer. 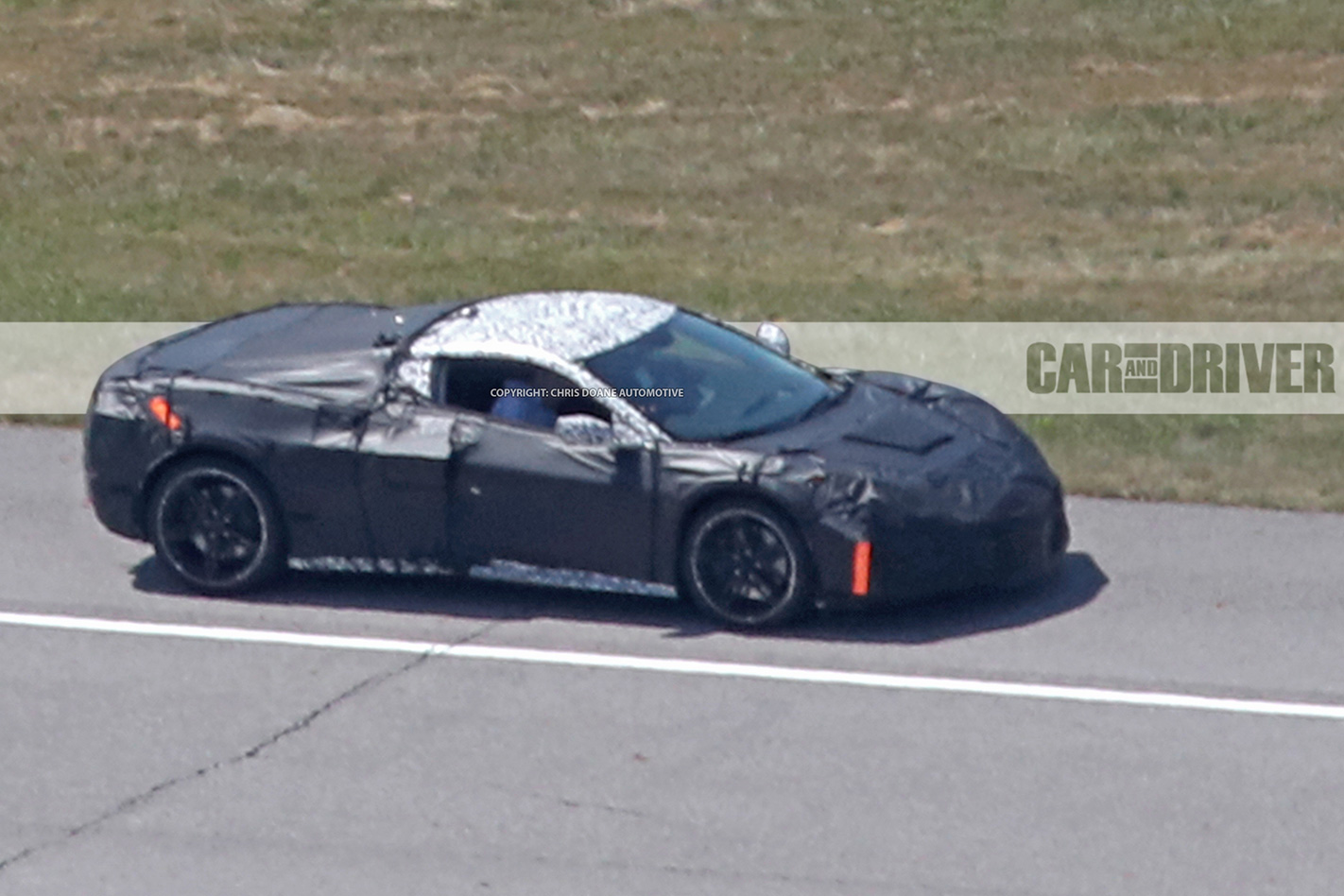 Yep, it looks a nailed-on cert that the next generation Corvette C8 is going to be sold in right-hand drive form right here in Australia. We’ve seen the pictures and we’ve spoken to Holden staff.

We’ve all seen the fuzzy spy shots of the VE Commodore ute being used as a mid-engined test mule (below). Public plant tours of the Bowling Green factory have been suspended for 18 months. Now additional pictures have surfaced of a Corvette with a scrupulously disguised rear end (above). 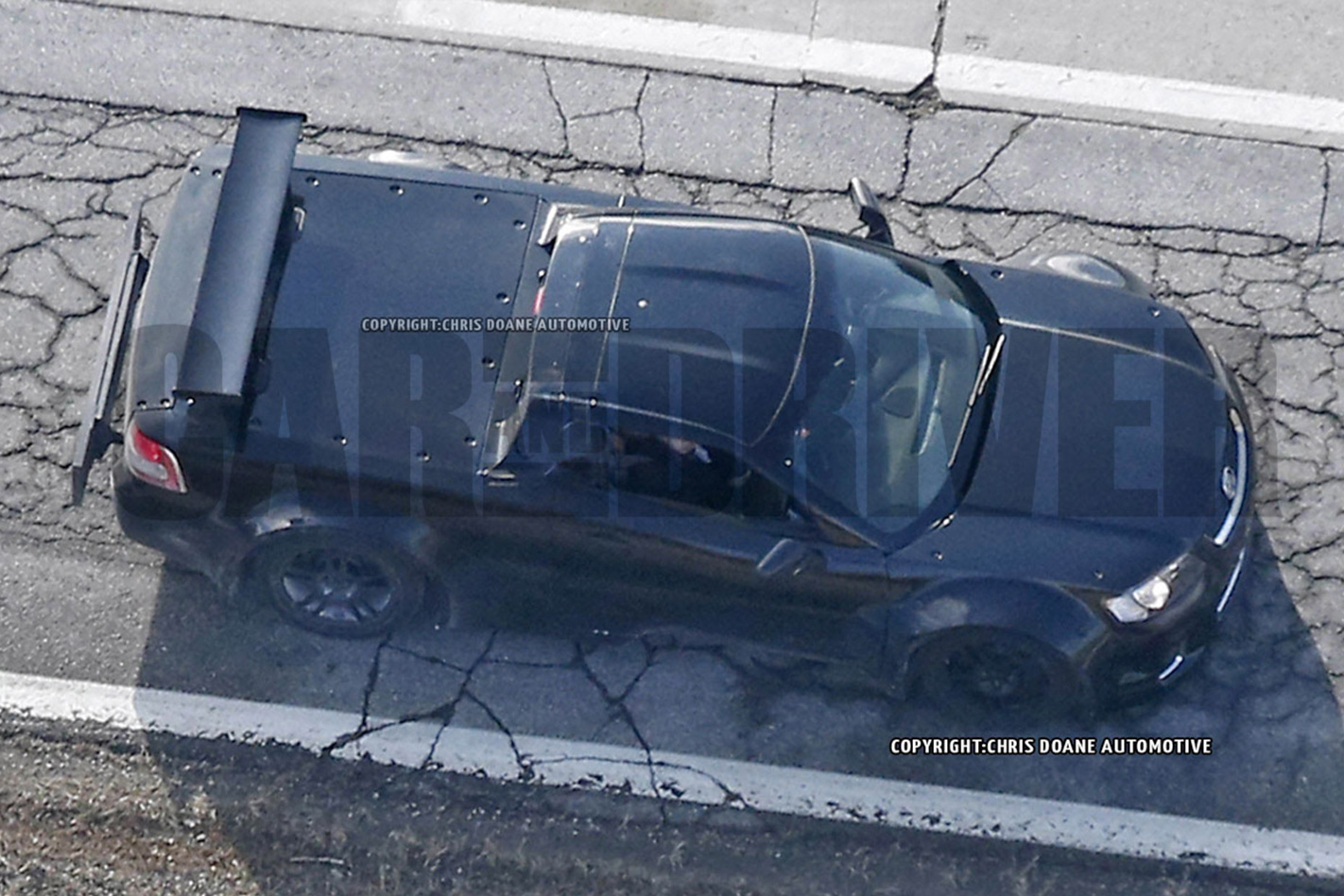 In a recent Wheels interview with Holden chassis engineer Rob Trubiani and communication chief Sean Poppitt, it was revealed that the forthcoming Commodore VXR wouldn’t be occupying the halo position in Holden’s performance portfolio.

“Don’t forget we still have the sports car, the much talked about sports car - or cars - coming to the market which will really fill that performance halo for us,” said Poppitt, signalling the arrival of what is widely held to be both Camaro and Corvette, the former undergoing local RHD conversions through HSV’s parent company, the Walkinshaw Group. 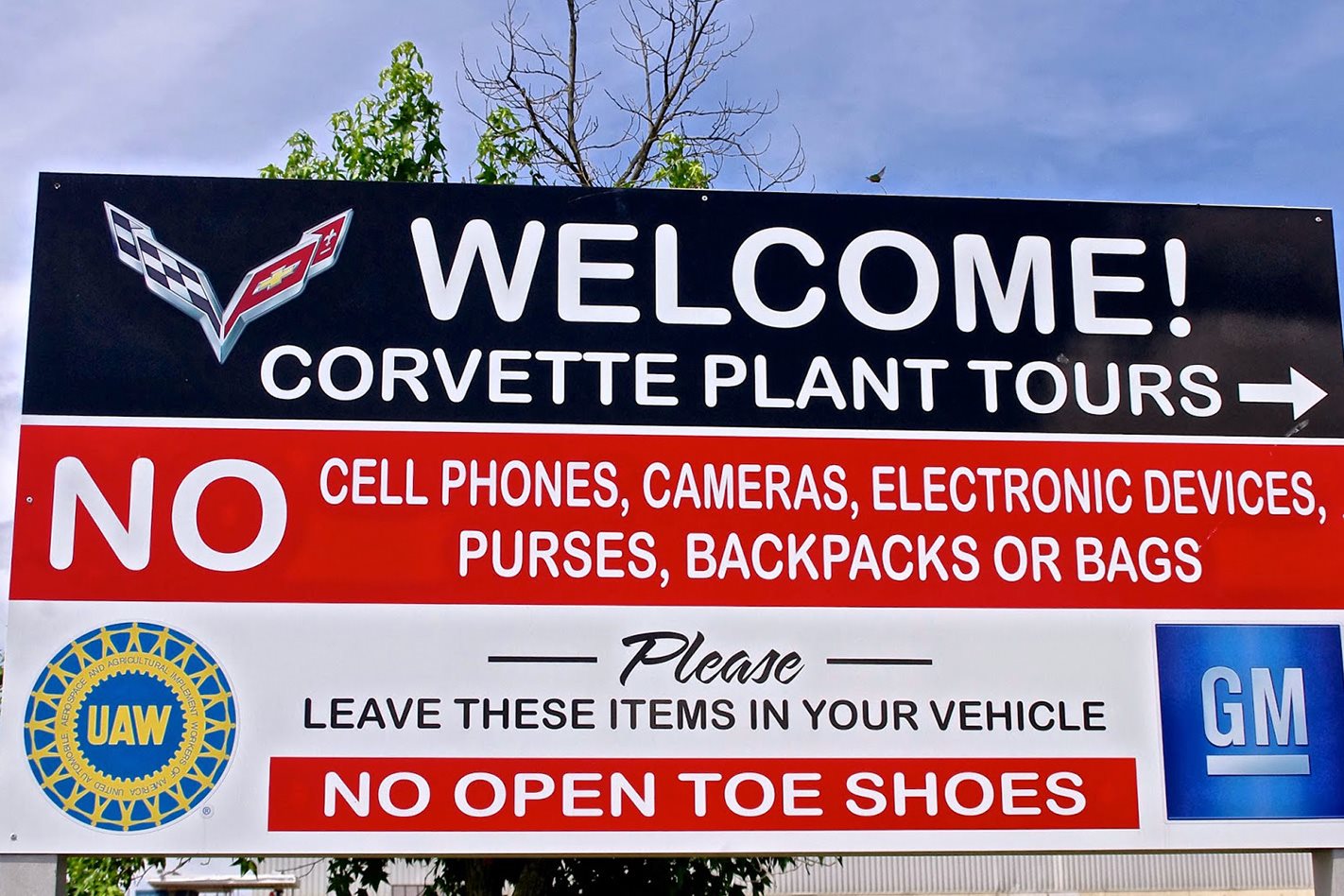 Mid-engined Corvette rumours have been knocking about for nearly half a century. We’ve even seen some of the stillborn design concepts. The XP-882 show car appeared in 1970 and was only canned at a late stage in its development. Designed to steal the thunder of the Ford-owned De Tomaso Pantera, the XP-882 had an Oldsmobile Toronado transaxle driving the rear end.

In 1986, GM unveiled the Corvette Indy, complete with a mid-mounted twin-turbo V8 and all-wheel-drive. There then followed the 2002 Cadillac Cien, a mid-engined showcase. In 2004, assistant chief engineer Tadge Juechter managed to convince senior management that the Corvette had reached the limit of grip with the traditional front engine, rear-wheel-drive layout. 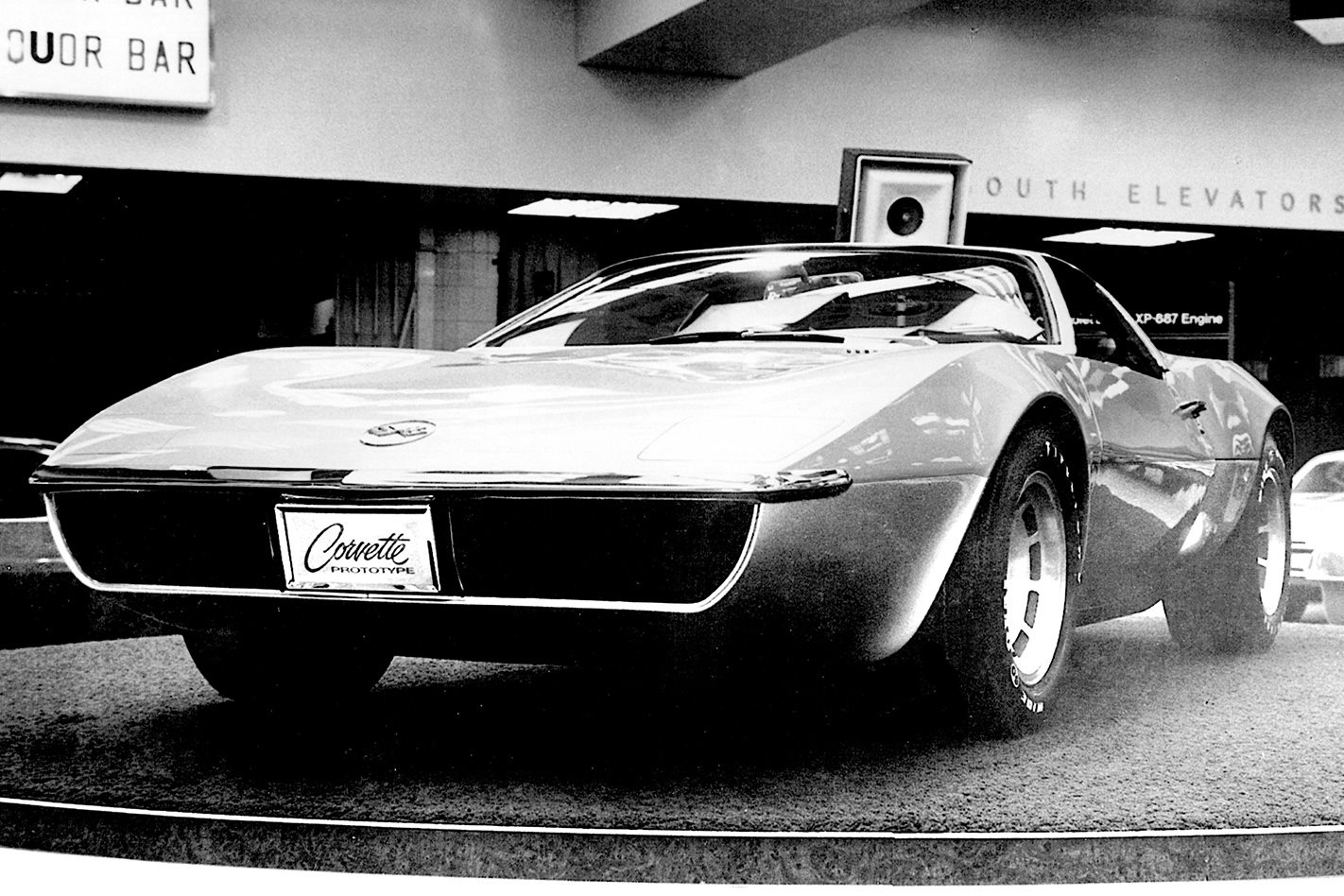 The latest generation Corvette can’t play it safe. The market has moved beneath it and launching a flagship sports car with an opening price of USD$55,000 (as the current C7 is priced) is just leaving too much money on the table. Mark Reuss, head of Global Product development, has been quoted as saying that the C8 will be "revolutionary." He’s not kidding. 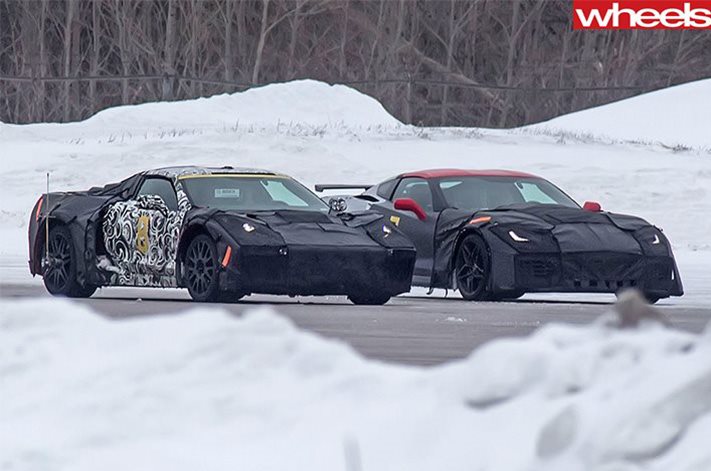 Much will hinge on local pricing. The Camaro SS will target a $90,000 price point, but it’s hard to judge quite where the Corvette will pitch into the local market. In the US, there’s considerable speculation that the C8 will carry a local price upwards of USD$100,000, which radically changes its cohort of competitors. Bring that to Australia and suddenly it’s up against some serious competition at around A$200,000.

What’s certain is that the C8 will be the most technologically advanced Vette yet, and is likely to trade sheer muscle for lighter weight, greater agility and higher efficiency. An aluminium chassis with carbon panels and a platform that’s engineered to accept future electrification is a given. How the local market will react to what could be a A$200,000+ Corvette is anything but.

The official reveal date for the car has yet to be confirmed, but we wouldn’t bet against it being the big drawcard for the 2018 Detroit show in January, with cars finding US customers later that year and Aussie buyers getting their hands on the mid-engined monster in 2019. 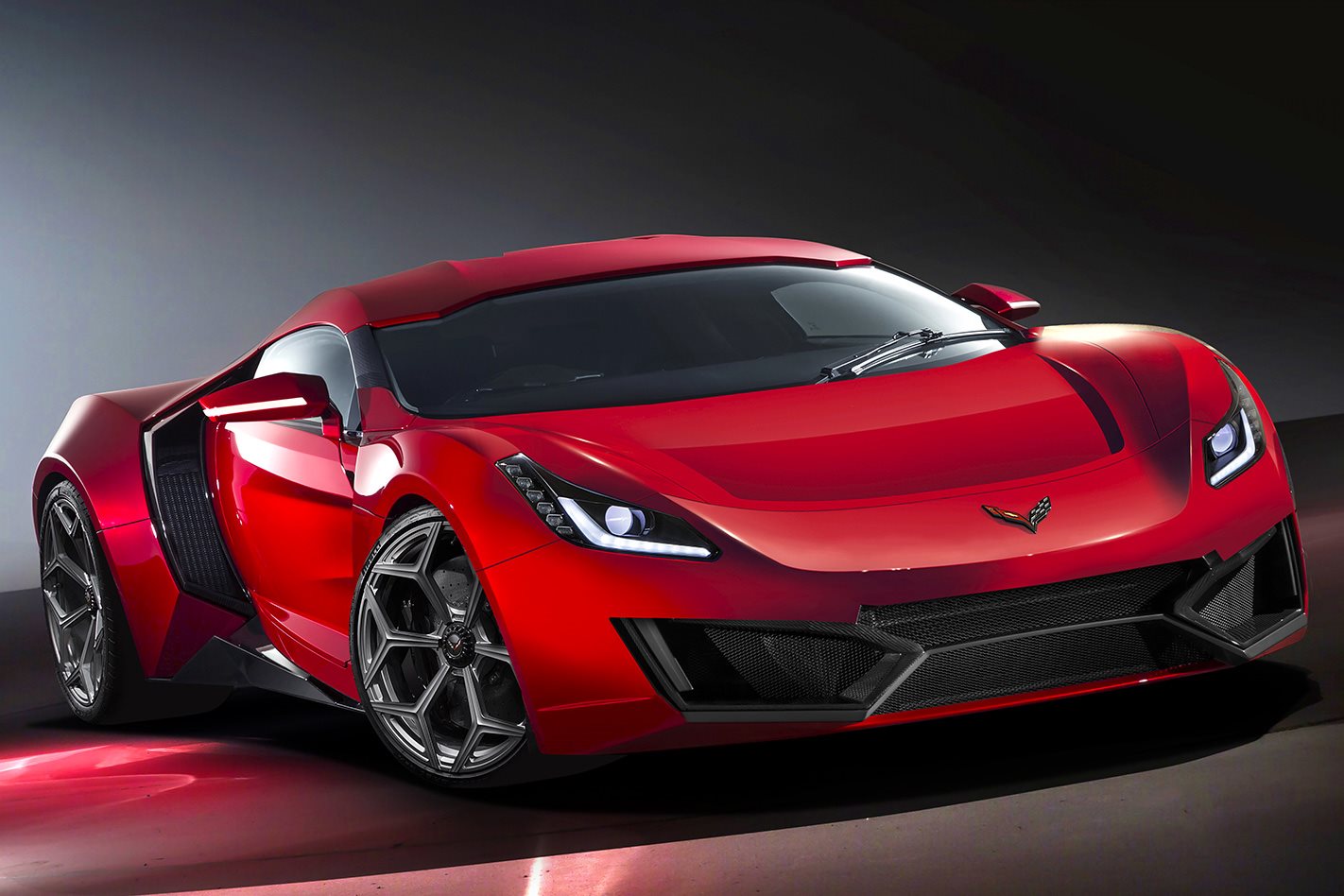