Crossover Car Conversions is on the lookout for its missing Demon

Victoria Police have today revealed a recent break-in at Crossover Car Conversions has resulted in a black Dodge Challenger Demon being stolen.

“It is believed unknown offenders cut through wire fencing to gain entry into the Hayward Road business in the early hours of 25 November.

“Three cars were stolen from the showroom, including a black Dodge Challenger Demon, a Ford Mustang and a Toyota Soarer.

“The black Dodge Challenger Demon is valued at $320,000 and is one of six in Australia.”

“Knox Crime Investigation Unit detectives are investigating and have released an image of the vehicle [top] in the hope someone recognises it.” 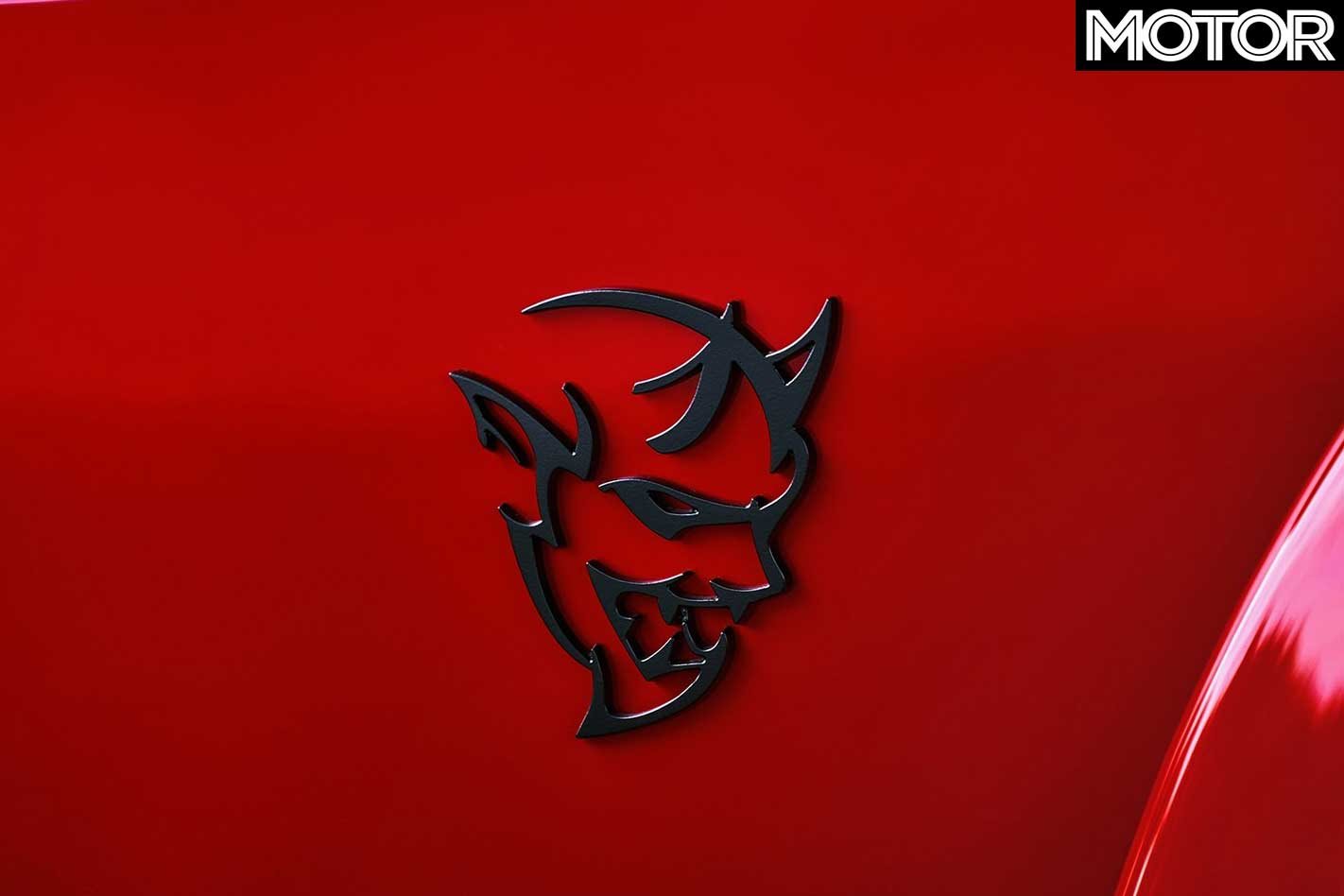 Crossover Car Conversions, which is run by Craig Dean and his Mustang Motorsport team, hasn't acknowledged the theft publicly yet, but MOTOR has contacted the team for more information.

Though the visual differences between a Hellcat and Demon are relatively slight, and hard to spot for an Australian not used to seeing them, a Demon can be identified by its ‘demon head’ badges in place of the traditional Hellcat emblem. 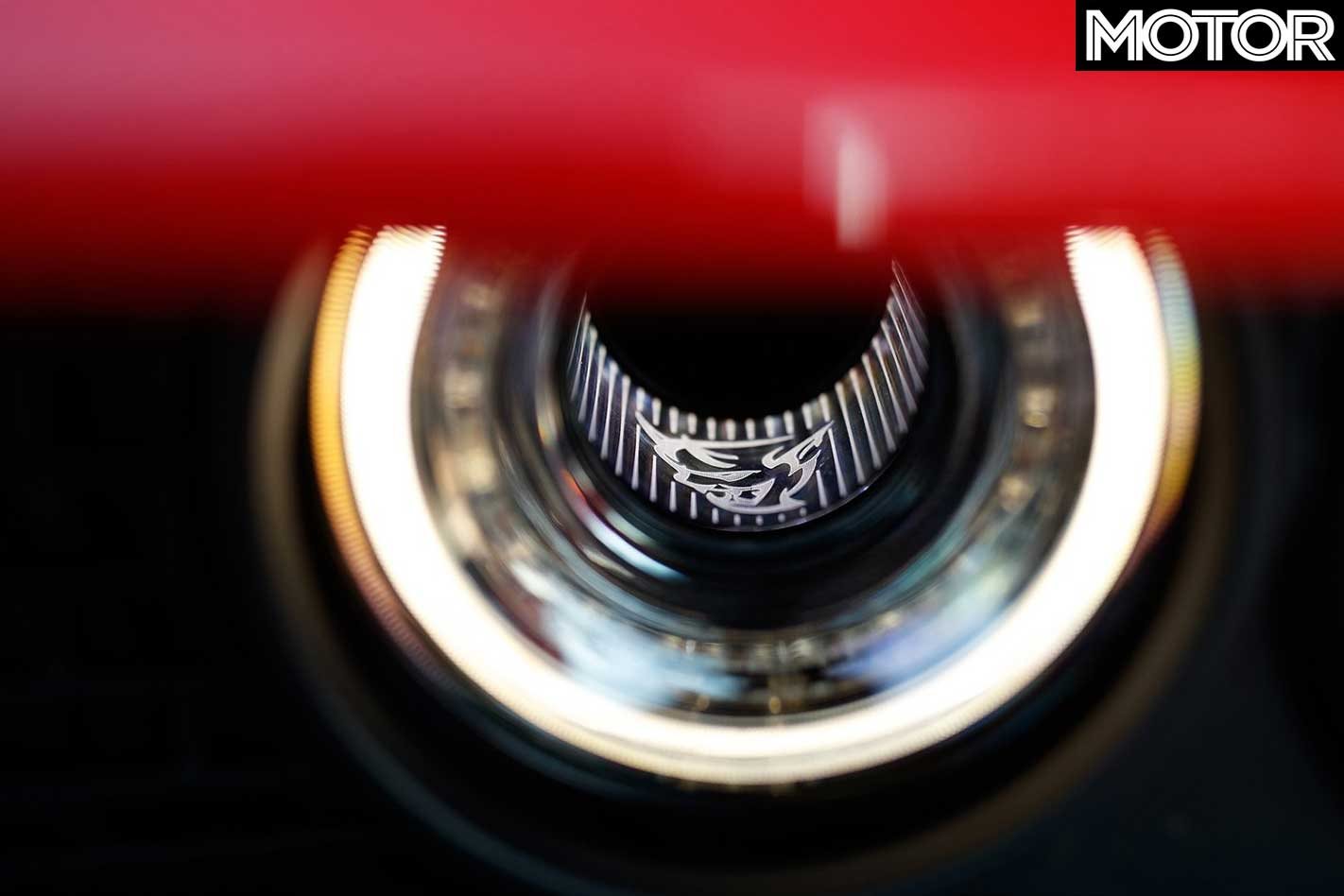 Of course, the badges may have been removed, so it’s worth keeping an eye out for any black Challenger.

It’s also possible the car has been removed from Melbourne since its theft.

If you see the Demon, or anything potentially related to its theft, contact Crime Stoppers on 1300 333 000.