2019 Ford Focus teased ahead of next week’s official reveal

FORD has released a video teaser of its upcoming Focus small car, showing what’s believed to be a ST version of the fourth-generation hatchback.

The short video, which also flags that the European division of the US-based car maker plans to fully reveal the Focus on April 10 – just six days away – indicates the Focus will gain a more edgy grille, sticky Michelin rubber, and projector headlights wrapped around a signature LED  daytime running light. Down the rear, the word “Focus” is spaced out along the back of the hatch looking very similar to how Volvo used to display its brand name to give its products a more premium feel. 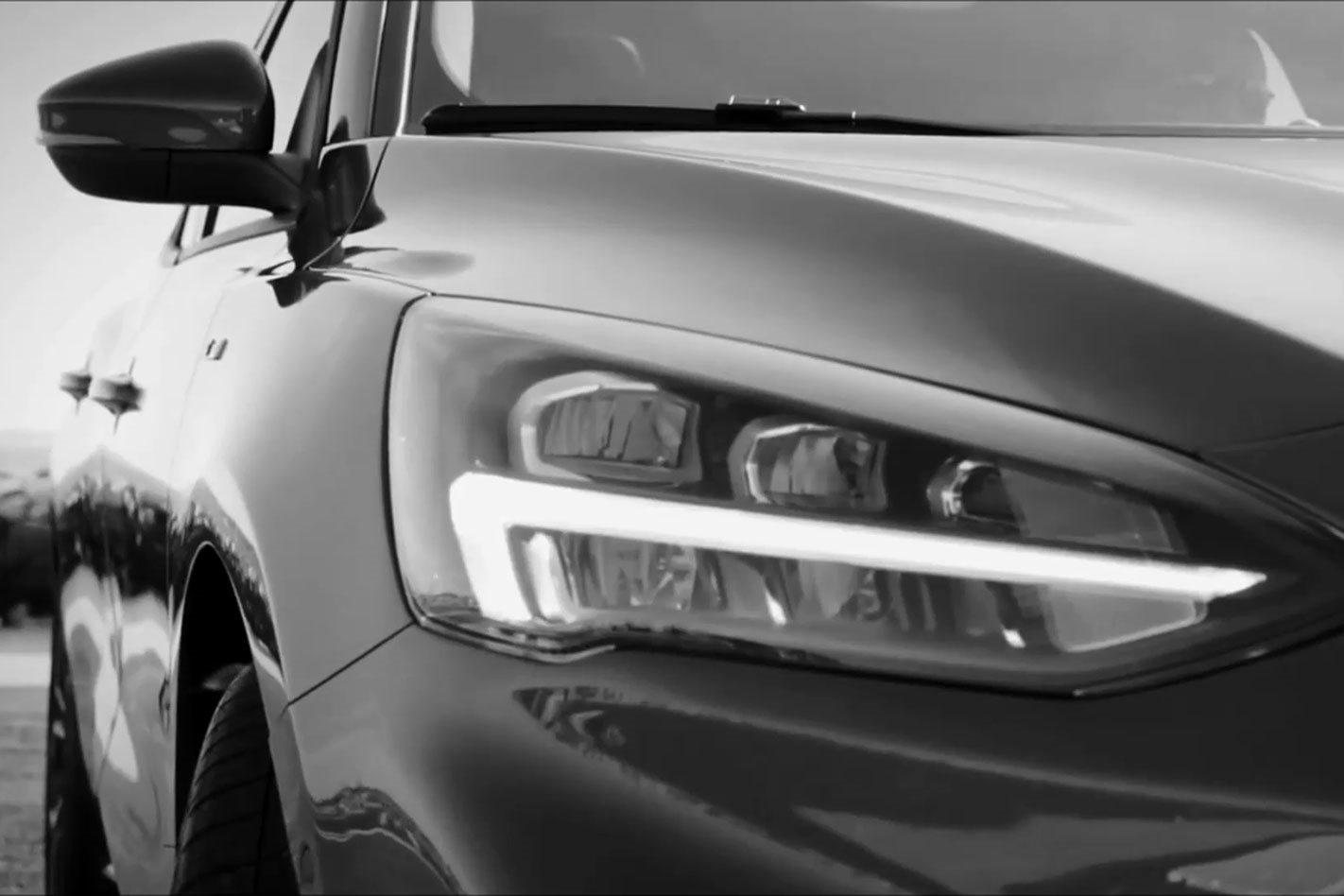 We’ve already had a decent look at what the next-gen Focus will be like, after the car was sprung at a photo shoot in Portugal recently. Those images gave us a good view of the Toyota Corolla fighter’s stylish flanks, but revealed little more.

Little is known about the next-generation Focus ahead of its official reveal, which surprisingly skipped the recent Geneva motor show for what appears to be a more low-key debut. It’s likely to stick with its front-wheel-drive architecture built off the car maker’s all-new C-segment architecture, with all-wheel-drive – and therefore a more hardcore RS version – not yet confirmed.

What’s also not known is Ford Australia’s plan for the Focus, which is expected to go on sale in Europe late this year ahead of an Aussie arrival potentially sometime in early 2019. The US version of the Focus will be sourced from China, while European versions will be sourced from Europe. Australia’s traditional source of the cooking versions of the Focus – Thailand – will switch off with the generational jump, leaving a big question mark over where our version of the small hatch, sedan, wagon and SUV range will come from. 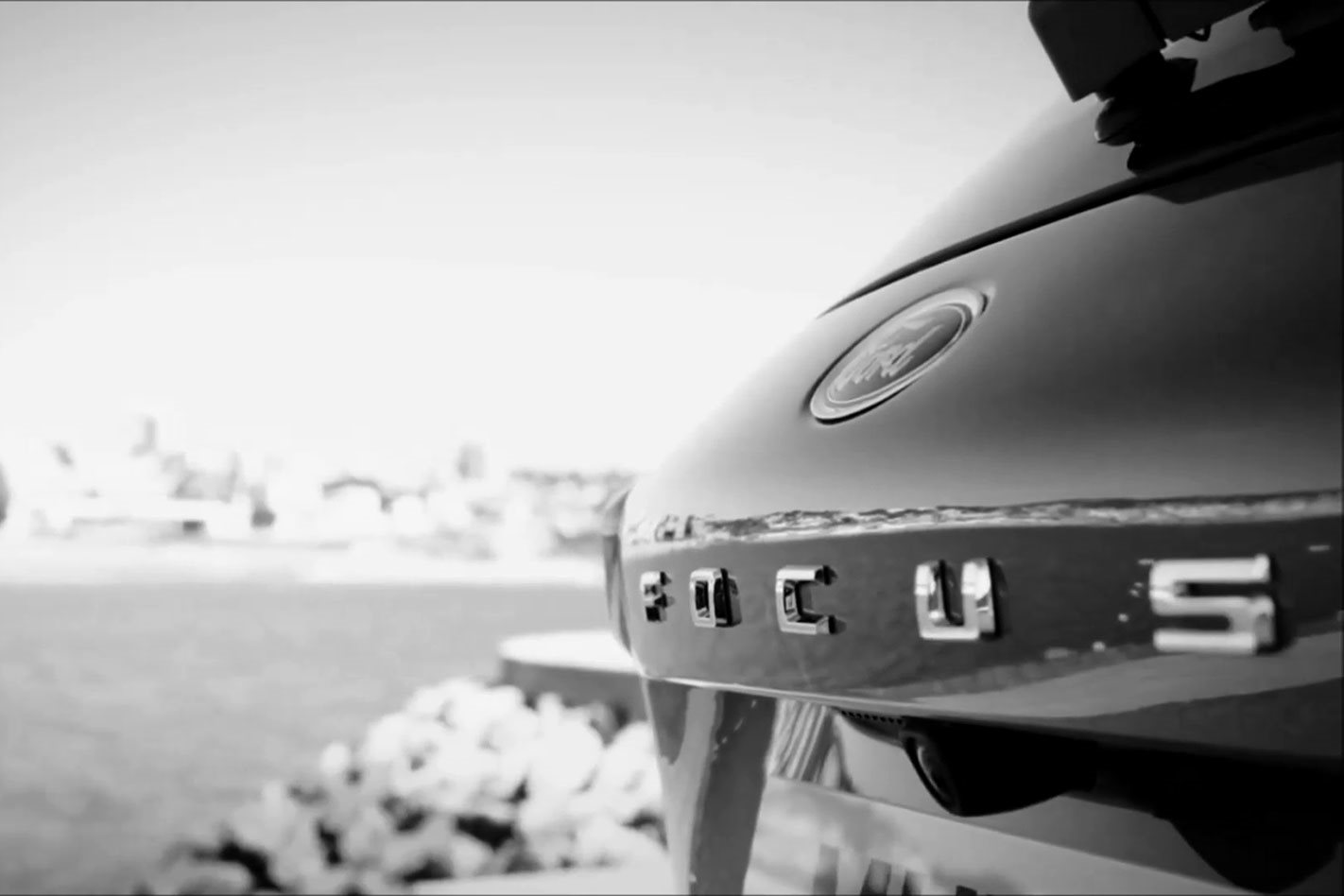 The Focus could also become the foundation of Ford's North American product blitz that includes an electric car – with the new-generation hatchback a likely candidate for the electrification process. The new C-segment platform underpinning the Focus includes extended , which will allow the car maker to adapt the Focus platform to more body styles. The platform has also been optimised to handle the increased cooling demands of electric systems.