After testing and a fiery mishap, the first A90 Supra drift car has been out for a play

With a 3.3-litre version of the legendary twin-turbo Toyota straight-six motor, Saito’s A90 Supra is producing about 600kW, and took the drift champion just 42 days to build.

And now, finally, we can see it in action… and not on fire. During testing, about a week before the official reveal of the car on film, the 2JZ Supra caught fire and was caught on film by Instagram user @verkeenko.

Fortunately, as the video above show, the car survived and we’re now able to see it in action, with 39-year-old Saito behind the wheel.

…aside from this tweet, which did the rounds during some exhibition testing a few days ago.

The HKS and Monster livery give an indication of the budget and the quality of parts that have gone into this build, but it’s Saito himself who is behind the construction of the first A90 Supra Drift car, via his workshop Fat Five Racing.

It’s through Fat Five that he’s built some of his past cars, including his Lamborghini Murcielago. 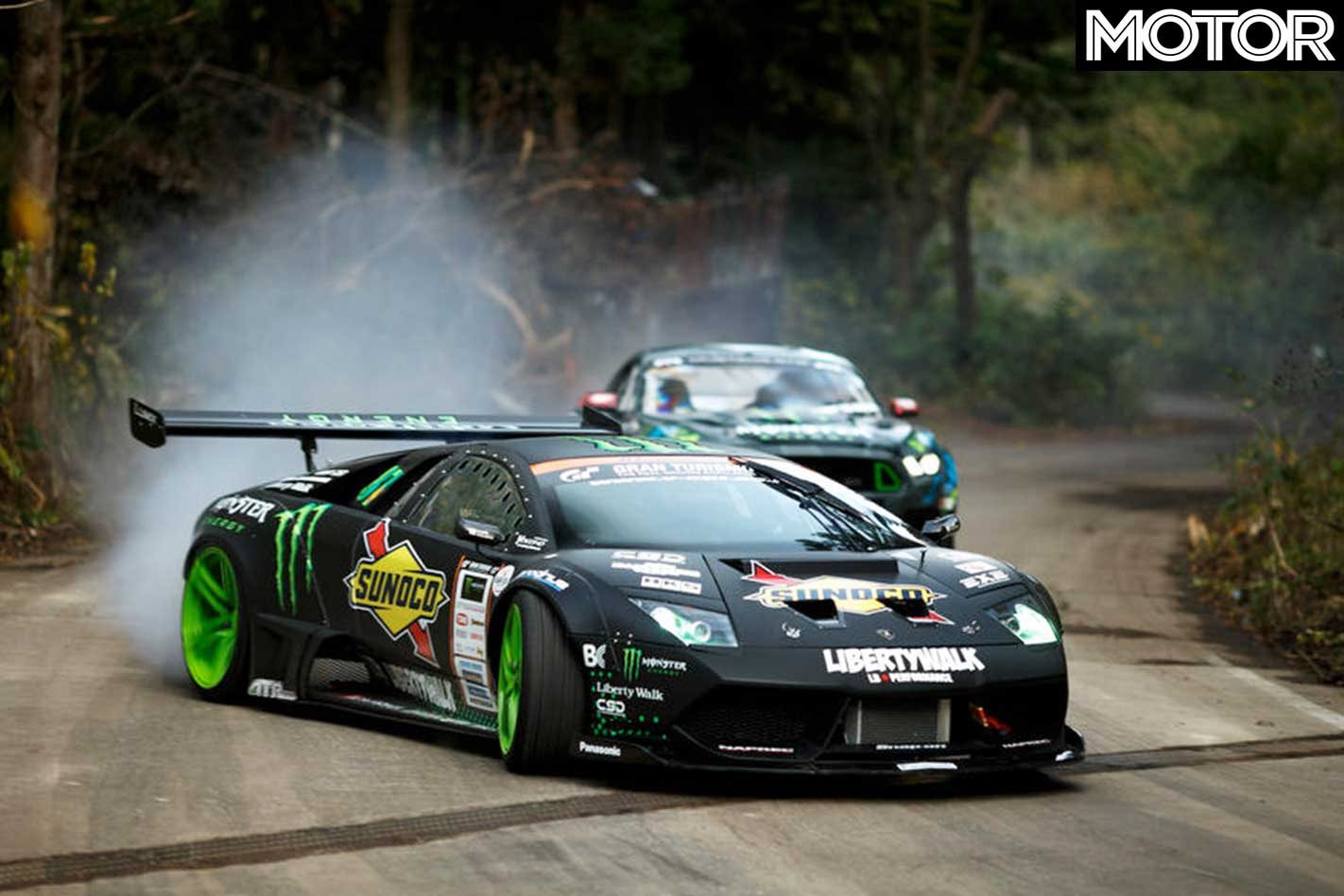 “I’m happy to have turned the new Supra into a drift car for the first time. Building a new car is always enjoyable, but this feels like a return to my initial goal,” Saito says of the Supra.

“Since the wheelbase is short and the body is compact, it’s able to run sharper with more aggressive driving, but able to be controlled easily.”

Daigo Saito will continue to compete with the A90 Supra throughout Japan’s 2019 D1GP season, which kicked off with an all-star shootout last week.