VOLKSWAGEN has revealed three new engines relying on internal combustion technology that will power future generations of its products.

The first of them will make their debut next year, under the bonnet of the eighth-generation Volkswagen Golf. It will feature a 48-volt system, similar to that rolled out at other German brands including Audi and Mercedes-Benz. 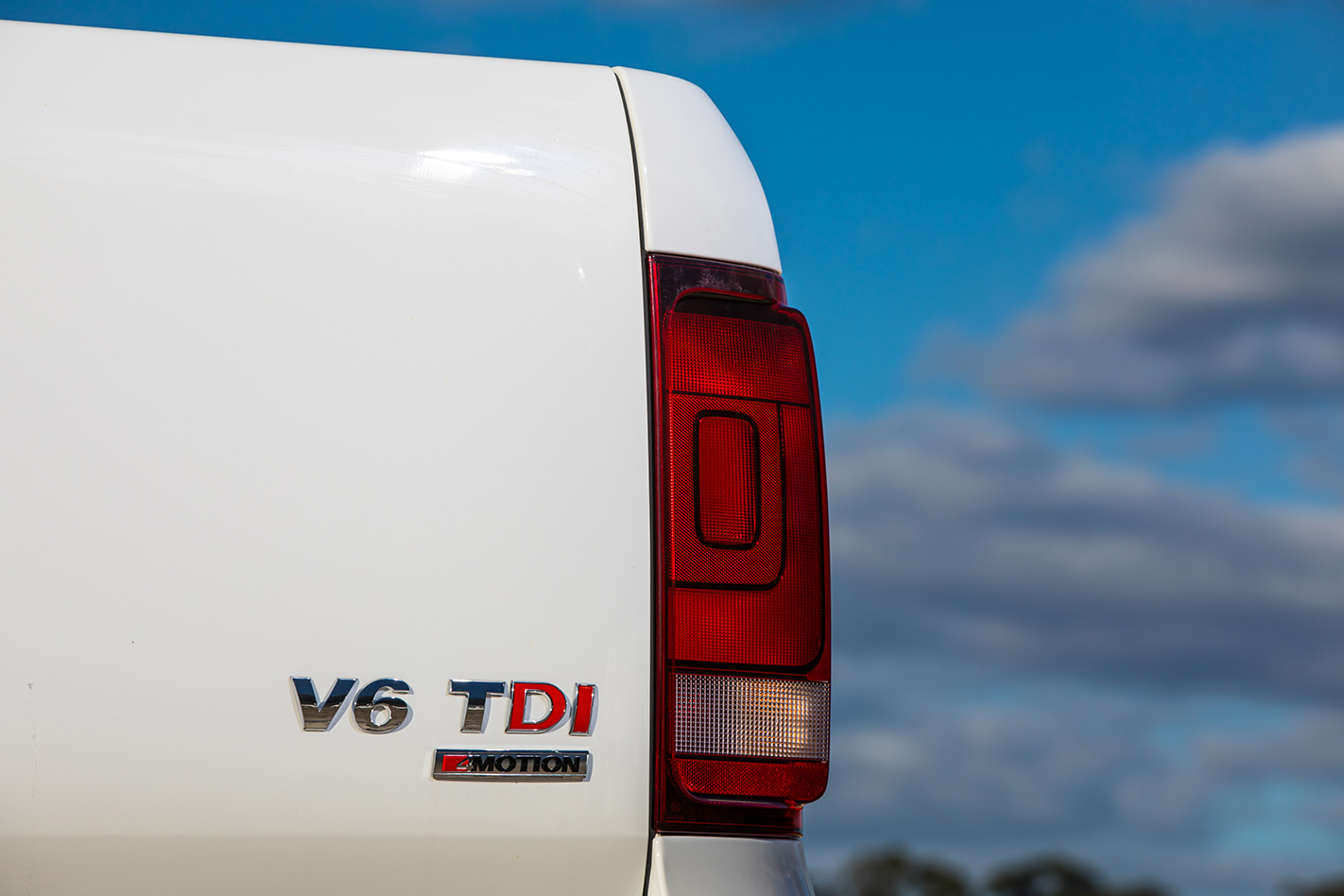 “One of the most important, new drive systems is a 48V mild hybrid,” Volkswagen said in a release announcing more details of the engine.

“Volkswagen will initially launch this variant on the market for the next Golf generation. With the new 48V technology, Volkswagen aims to make hybrid drives affordable to an extremely large clientele.”

VW said the drive systems drastically reduced fuel use and emissions while offering “extra dynamism and comfort with an electric boost function and exceptional drive performance”.

“Volkswagen will gradually extend the electrification of conventional drives to the entire fleet. The next Golf represents the starting point in this worldwide electric campaign,” it said. 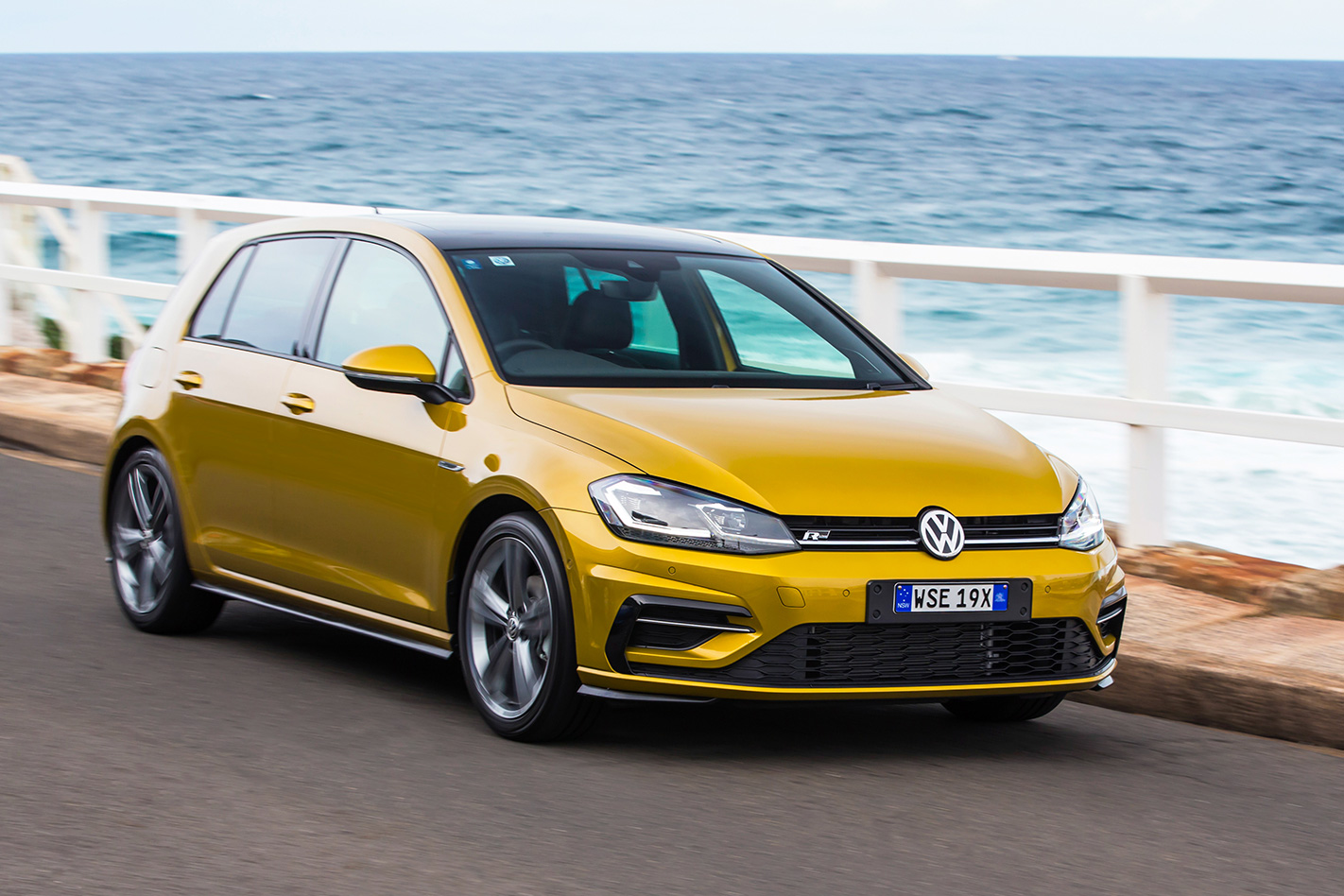 The Mk8 Golf, which jumps to Volkswagen’s new MQB architecture, isn’t expected on sale in Australia until next year. The 48V mild hybrid also makes it possible to "sail" with the petrol engine completely switched off, saving up to 0.3L/100km, VW said.

“In addition, this mild hybrid provides a significant increase in dynamics and comfort due to the electric boost when starting up.”

Like a conventional hybrid system, the Golf will recharge the 48V system while decelerating.

Volkswagen also unveiled a more thermally-efficient diesel drivetrain that includes a mild hybrid system, a first for the brand. However, unlike the petrol hybrid, the “EA288 Evo” 2.0-litre four-cylinder engine is believed to use 12 rather than 48 volts.

“In conjunction with a lithium-ion battery, the mild hybrid system reduces fuel consumption and increases comfort,” VW said.” In general, what sets the new TDI engines apart is their extremely low emissions in all driving cycles. It goes without saying that they meet current and future emission stipulations for [emissions standards] certification.”

VW said the hybrid diesel will initially be used in Audi-branded products with a longitudinally installed drivetrain before being rolled out to other products inside the Volkswagen Group stable.

The third engine unveiled at the Vienna Motor Symposium is a 96kW dual-fuel 1.5-litre variable vane turbo unit that runs on natural gas or petrol, and using a more fuel-efficient Miller cycle tune.