The 2020 BMW M3 is set to have an automatic gearbox and all-wheel drive for the first time in the model’s history.

In response to a question asking if the new M3 would retain a dual-clutch gearbox, BMW M boss Markus Flasch told MOTOR: “You can assume that we will carry over the working system from the M5”, all but confirming the smaller super sedan will mirror its big brother’s mechanical specification. 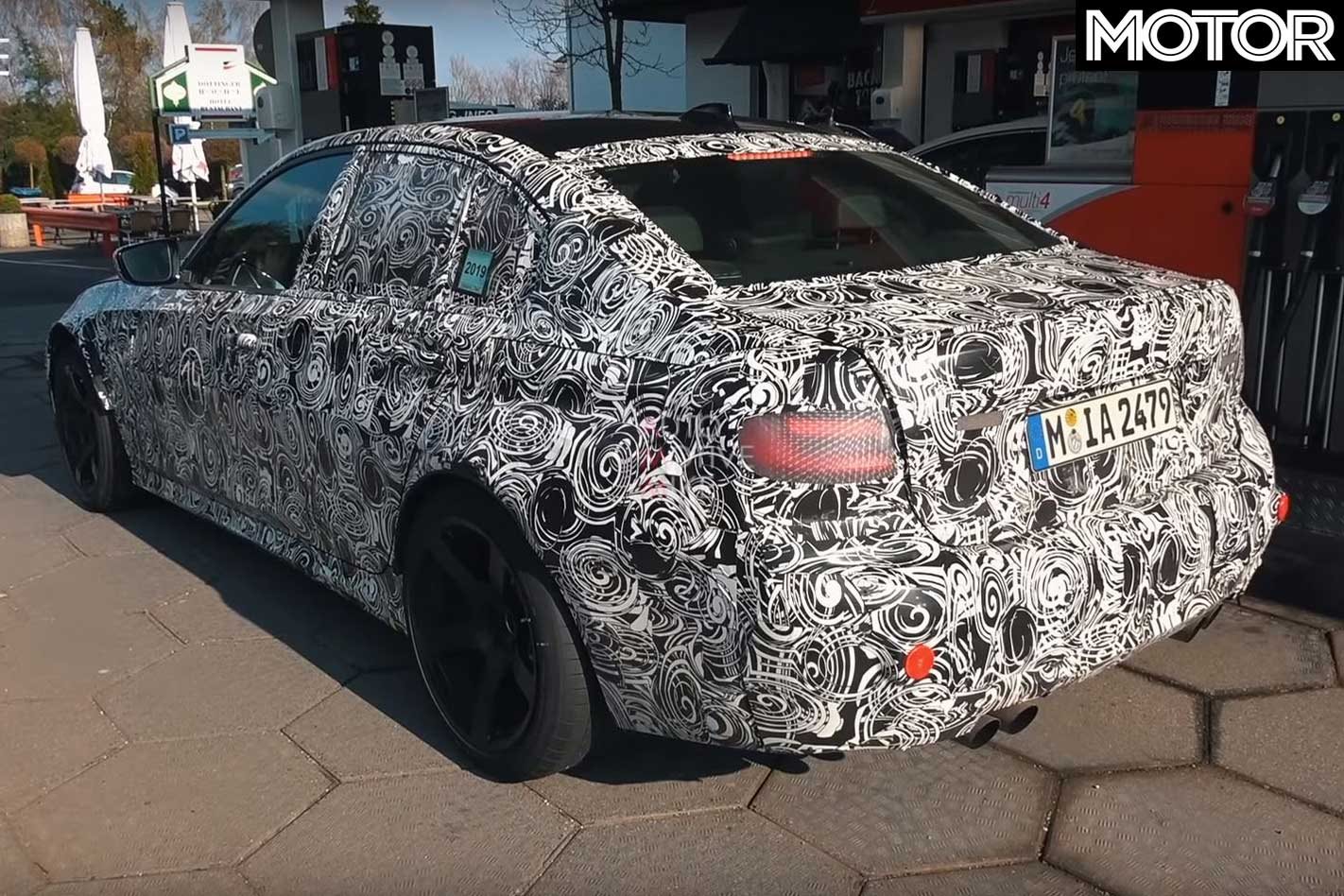 While not set for a public reveal until 2020, there are enough pieces to put together for the new M3 picture to become clear. Under the bonnet will be the new S58 3.0-litre twin-turbo six first seen in the new X3 M and X4 M, producing 353kW/600Nm in standard guise, the Competition model lifting power to 375kW.

Expect this tiered range to continue with the G80 M3, Flasch saying: “We have been very successful with this strategy and we will continue with these Competition models.” Inside information suggests a three-tier range may be offered, with a 331kW Pure, 353kW base and 375kW Competition available.

However, while the engine will be familiar, behind that will be all change. Self-shifting M3s have been available since the E36 but have either been robotised manuals (E36/E46) or dual-clutch (E90/F80). 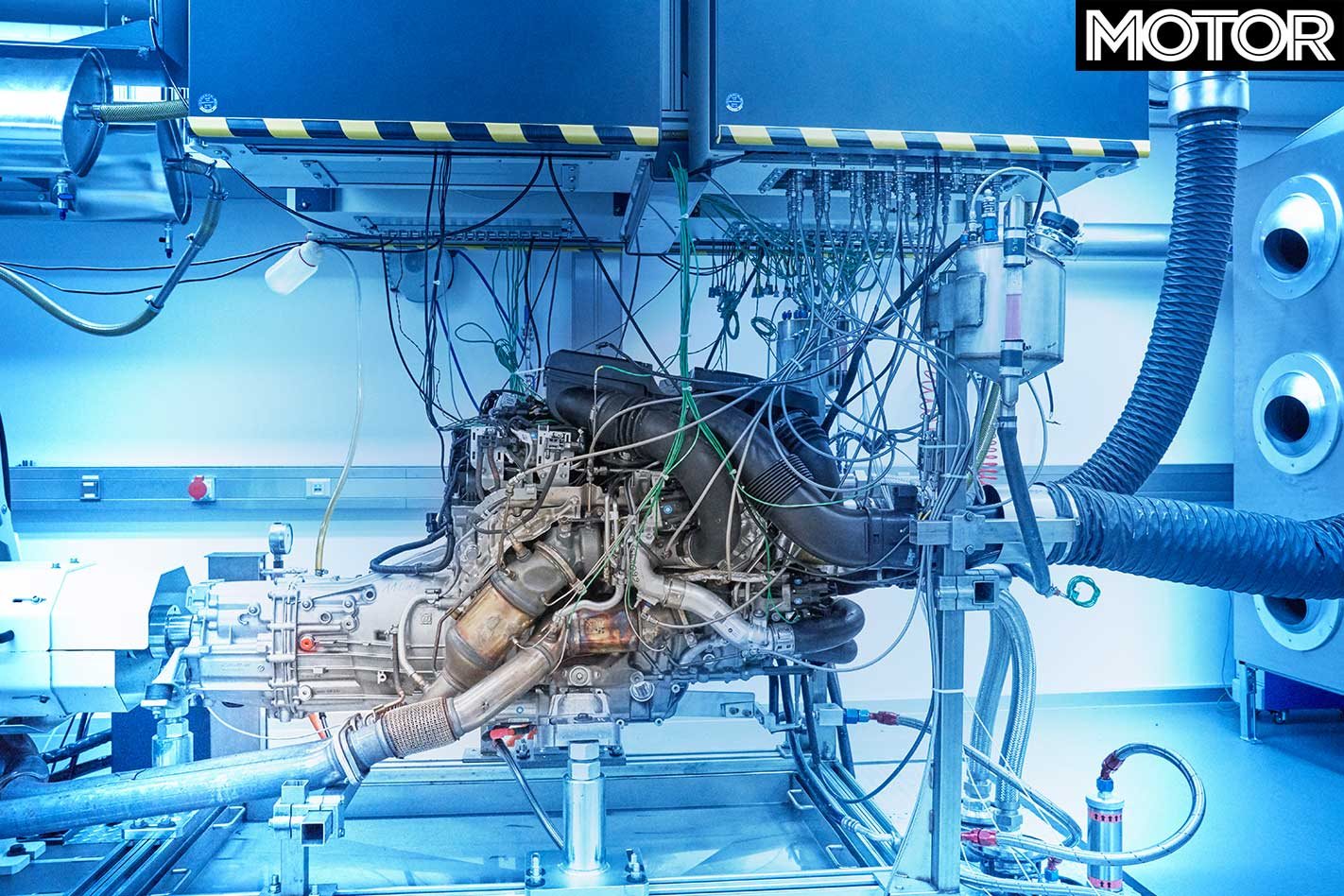 The G80 will feature a torque-converter automatic, presumably a derivation of the eight-speed found in the F90 M5, Flasch explaining: “We get feedback from customers and journalists that the transmission from the M5 is excellent so there is no huge need to change everything.”

From there power will be fed to all four wheels courtesy of BMW’s xDrive system, though purists need not despair, as rear-wheel drive will be available at the press of a button with the electronic stability control deactivated.

While automatic and all-wheel drive is likely to be the default specification, Flasch revealed: “We can do whatever global markets demand. We are able to take over the entire drivetrain concept that we offer in the M5 and we’re able to do a rear-wheel drive version as well plus a manual transmission.” 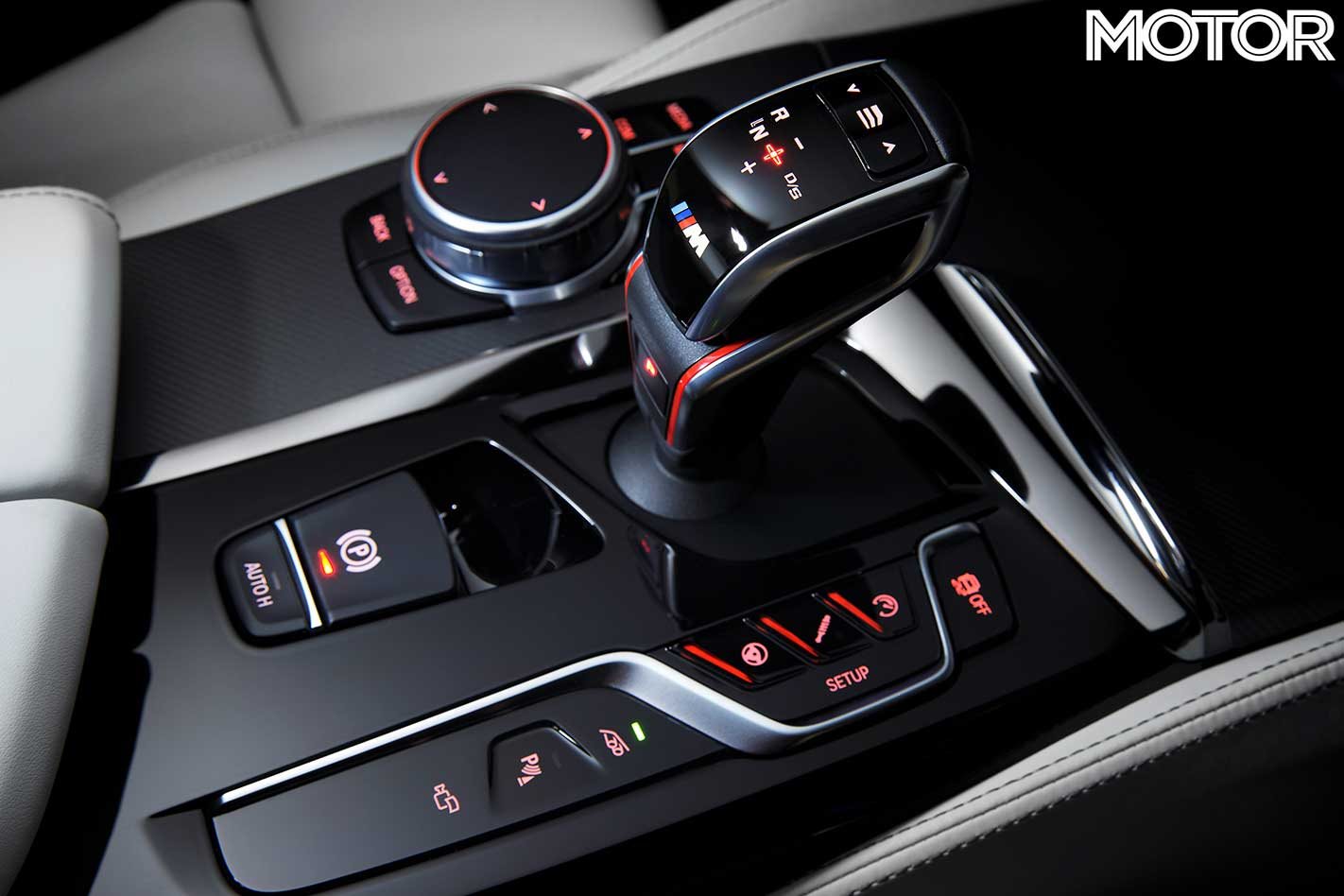 Inside information suggests the three-tier range may also be differentiated by drivetrain layout as well as power output, the Pure offering RWD and manual with the higher grades reverting to auto and all-wheel drive, possibly with the option of three pedals.

Of course, should this come to fruition there’s no guarantee all models will be available in all markets. Australian performance car buyers tend to favour high-spec models, but BMW Australia has had success as the instigator of the Pure strategy; offering a base rear-drive manual and top-spec Competition all-paw auto would appear to satisfy the needs of most customers.