The C8 Corvette rips a couple of cheeky skids

The C8 Chevrolet Corvette is a bit of a hooligan. Despite all the PR jargon out its American headquarters relating to honed mid-engine dynamics and golf-bag-totting luggage capacity, the venerable ’Vette is still loads of fun.

Videos posted to Jason Cammisa’s Instagram show the new 369kW/637Nm C8 blasting to 183km/h from standstill and performing smoke-filled donuts. And it sounds good, too.

#C8Corvette driving impressions are embargoed so I can’t tell you whether it’s quick or not. #YouMustDecide⁣ ⁣ Disclaimers: This was at over 3500’ elevation. This was not using launch control. Transmission was in “Tour” mode. This was a soft brake-torque launch. There was a passenger. This was slightly uphill. I was wearing green underpants. Professional idiot, closed course. ⁣ ⁣ #ActualTestResultsComingSoon #C8 #Corvette @roadandtrack #PCOTY

In the post, Cammisa references the fact that driving impressions are still under embargo, but it’s evident from the footage that the C8 is no slouch from a standstill – even without launch control.

His list of disclaimers entails: “This was at over 3500’ (1000m) elevation. This was not using launch control. Transmission was in “Tour” mode. This was a soft brake-torque launch. There was a passenger. This was slightly uphill. Closed course”.

In the short clip, the naturally aspirated 6.2-litre LT2 V8 is wrung out through to the start of fifth gear, reaching an indicated 183km/h (114mph). The footage shows the new eight-speed dual-clutch gearbox shifting up gears bang-on redline. 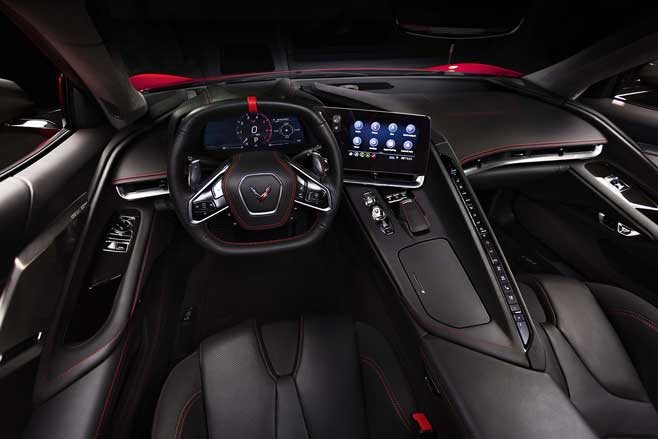 Cammisa was driving the C8 Corvette, with the optional Z51 performance pack, as part of testing for Road & Track’s 2020 Performance Car of the Year.

We know there’s a lot more in the C8, as previous footage shown by Executive Chief Engineer, Tadge Juechter, reveals the top speed to be 312km/h (194mph).

Still, it’s awesome to see that the Corvette hasn’t lost any of its rear-drive character.

With Cammisa riding shotgun, the clip showcases the C8’s approachable nature – the ’Vette certainly has no trouble kicking the back out and holding it in a lurid slide while completing a few donuts.

The C8 Corvette is slated for Australia with a sticker of around $150-170K (rumoured to include the Z51 Package as standard). It’ll likely land late 2020 or early 2021 and will be available for purchase through Holden dealers countrywide. 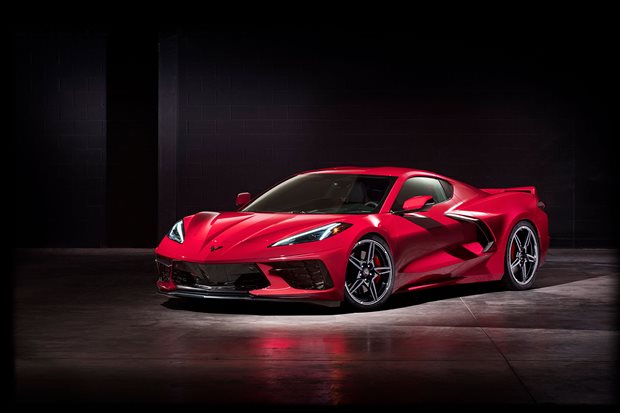 2021 Corvette C8 ZR1 will have an insane amount of power 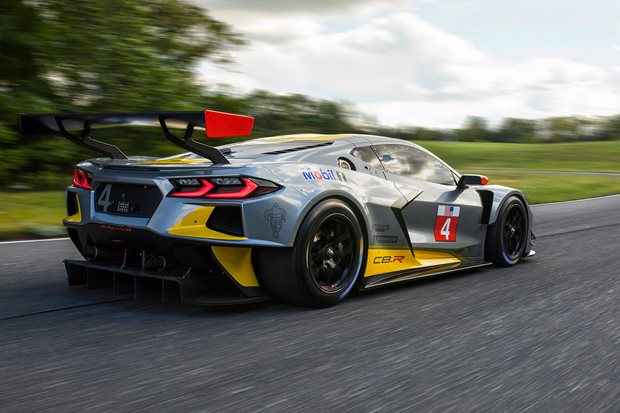 Chevrolet takes the wraps off its LM GTE-fighting Corvette