Top-down Stingray designed with as little performance compromise as possible

Chevrolet has officially revealed what we were all expecting: the 2020 Chevrolet C8 Corvette Stingray Convertible.

Chevrolet says the hardtop has lost very little, if any, performance potential over the coupe, with the C8 intended to be available as a drop-top from the beginning of its design phases. 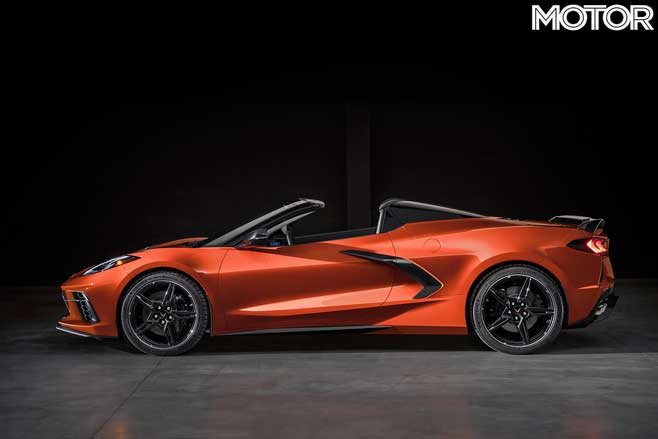 “The mid-engine 2020 Corvette Stingray was engineered first and foremost as a convertible,” Chevrolet says.

“The convertible maintains the tunnel-dominant structure and use of high-integrity die-cast parts found in the Stingray coupe.”

In fact, you could argue this is how a Corvette is supposed to be – the first ever ‘Vette was only available as a convertible.

MORE: Here's how much the C8 Corvette will cost in Australia 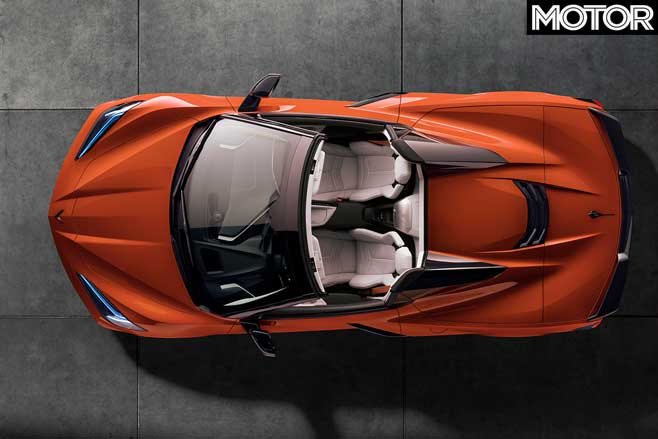 “We put the world on notice when we introduced the first mid-engine Chevrolet Corvette a few months ago, and now we’re raising the bar with the first-ever hardtop Corvette convertible,” says Chevrolet U.S. vice president Brian Sweeney.

“And the convertible will be priced only USD$7,500 more than entry 1LT Stingray coupe.”

With the same 369kW/637Nm 6.2-litre atmo engine as the coupe, the convertible should be able to produce similar performance figures (which MOTOR will be sure to test when the coupe arrives in Australia). 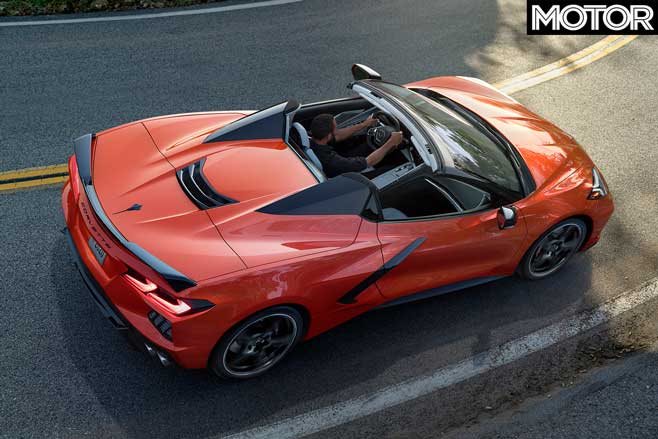 “Our goal from the beginning was to make sure customers didn’t have to sacrifice any functionality, performance or comfort when choosing the hardtop convertible,” says Josh Holder, program engineering manager for the Corvette.

“We managed to keep the same design theme as the coupe, as well as the exceptional storage capacity and track capability.”

MOTOR has contacted Holden for confirmation of the convertible’s eventual availability in Australia, though so far has received no response. It’s expected the convertible will also eventually arrive locally. 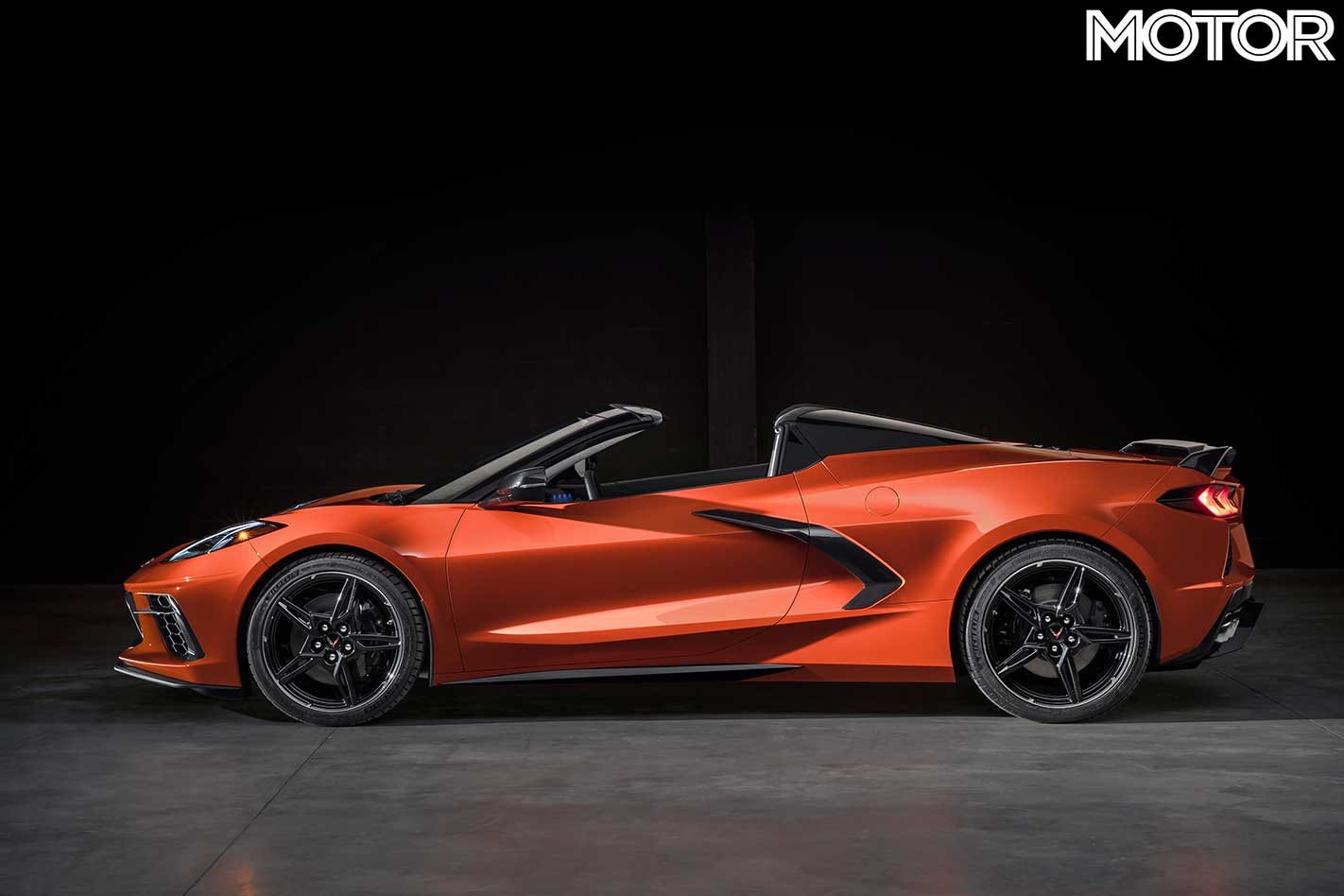 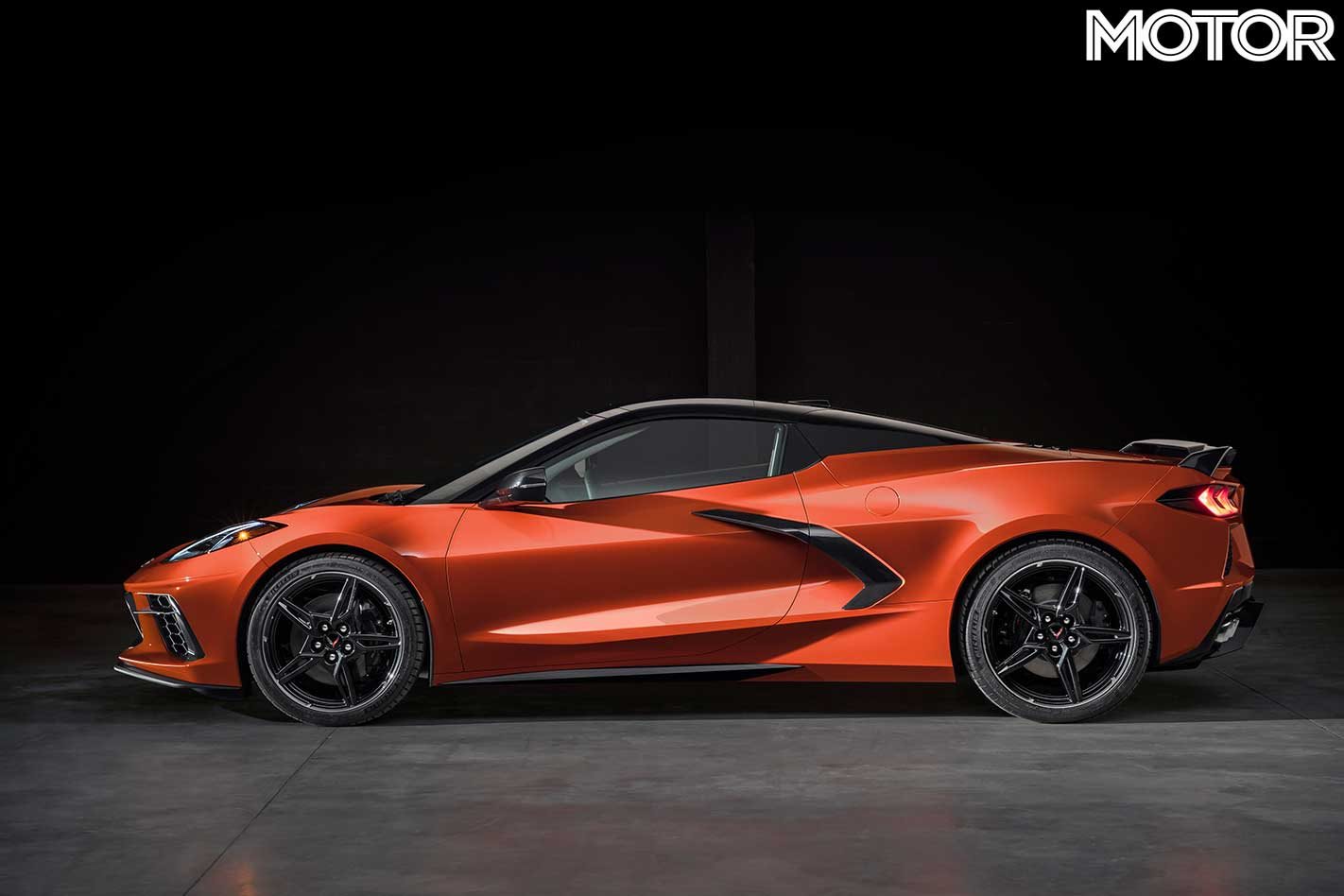 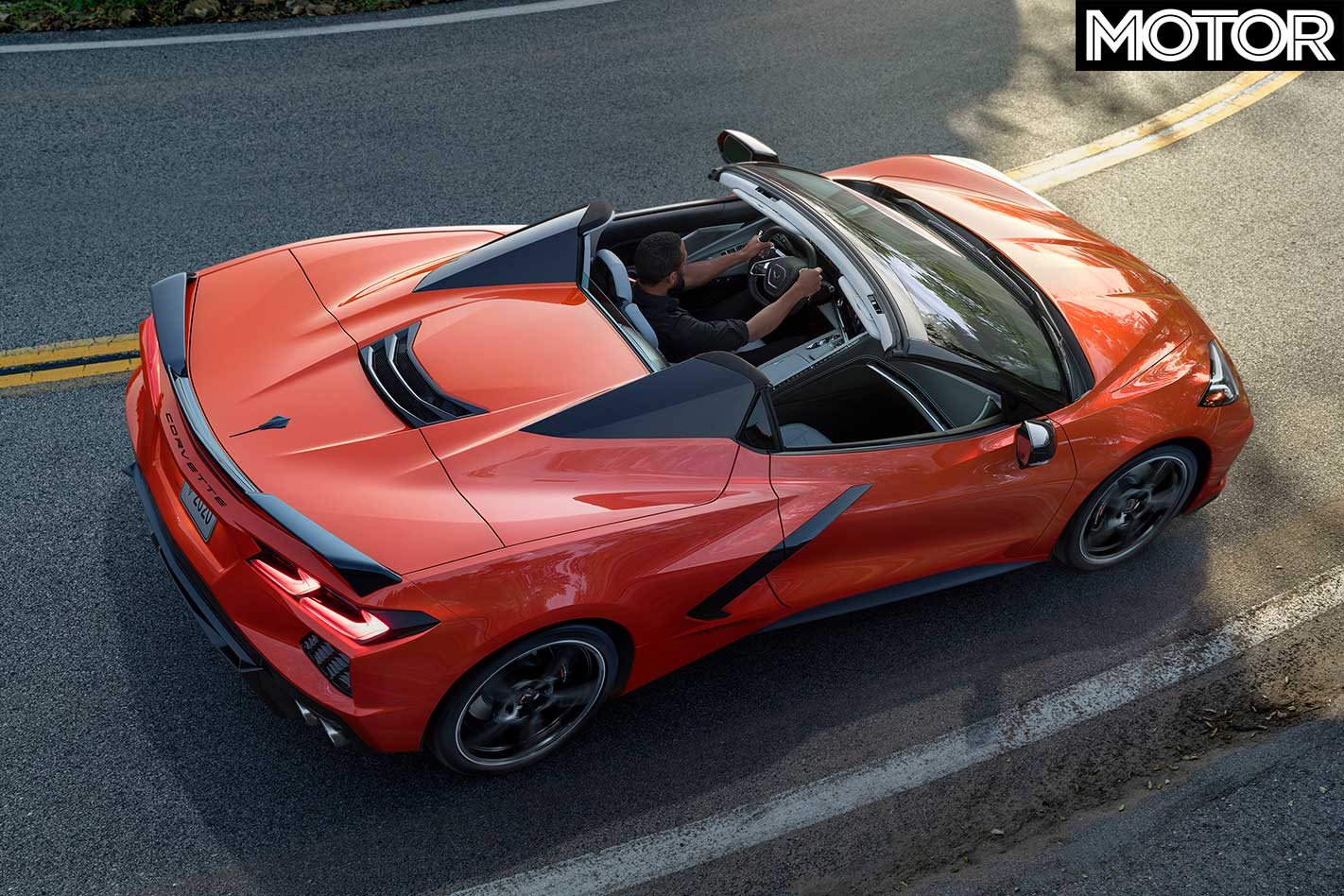 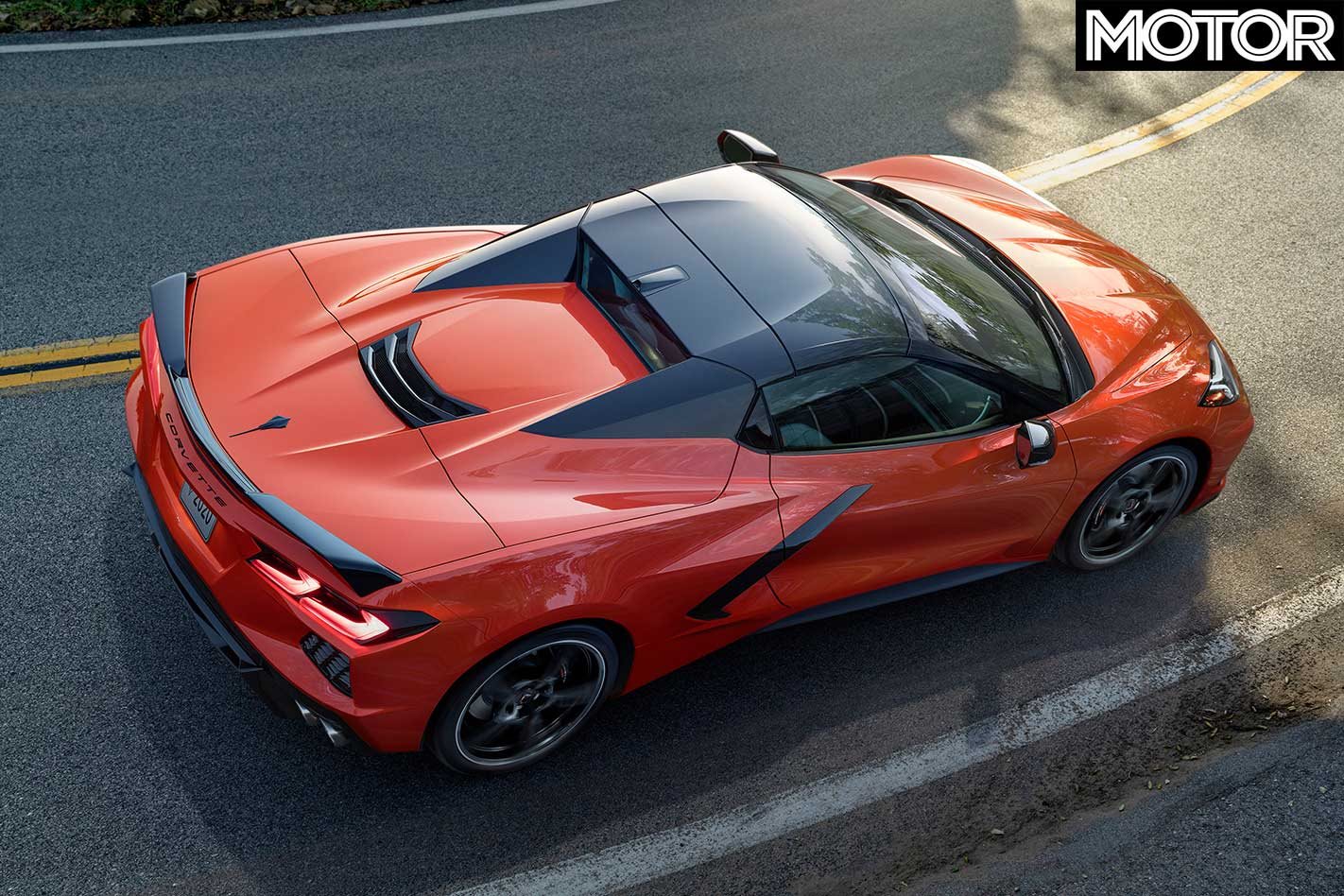 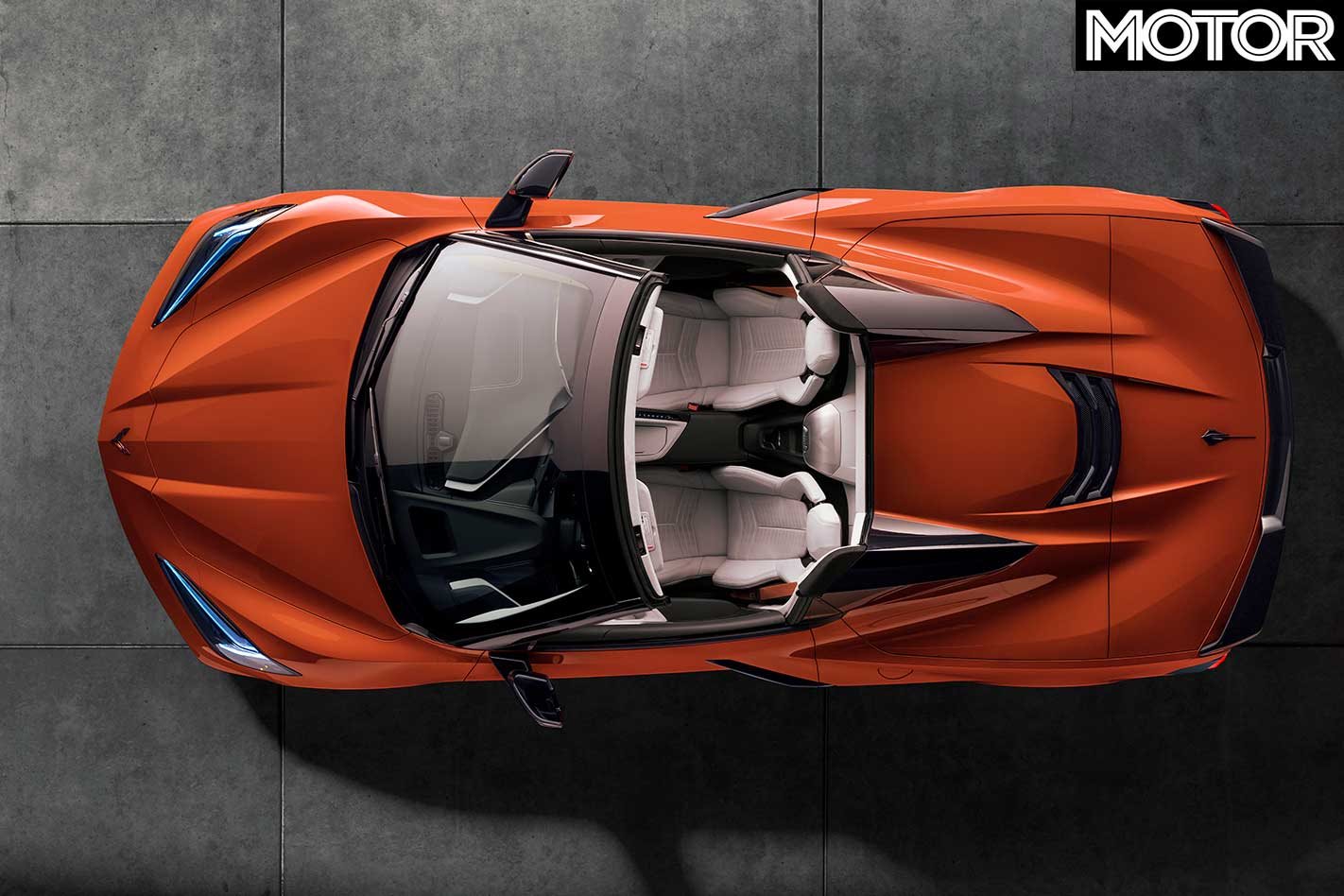 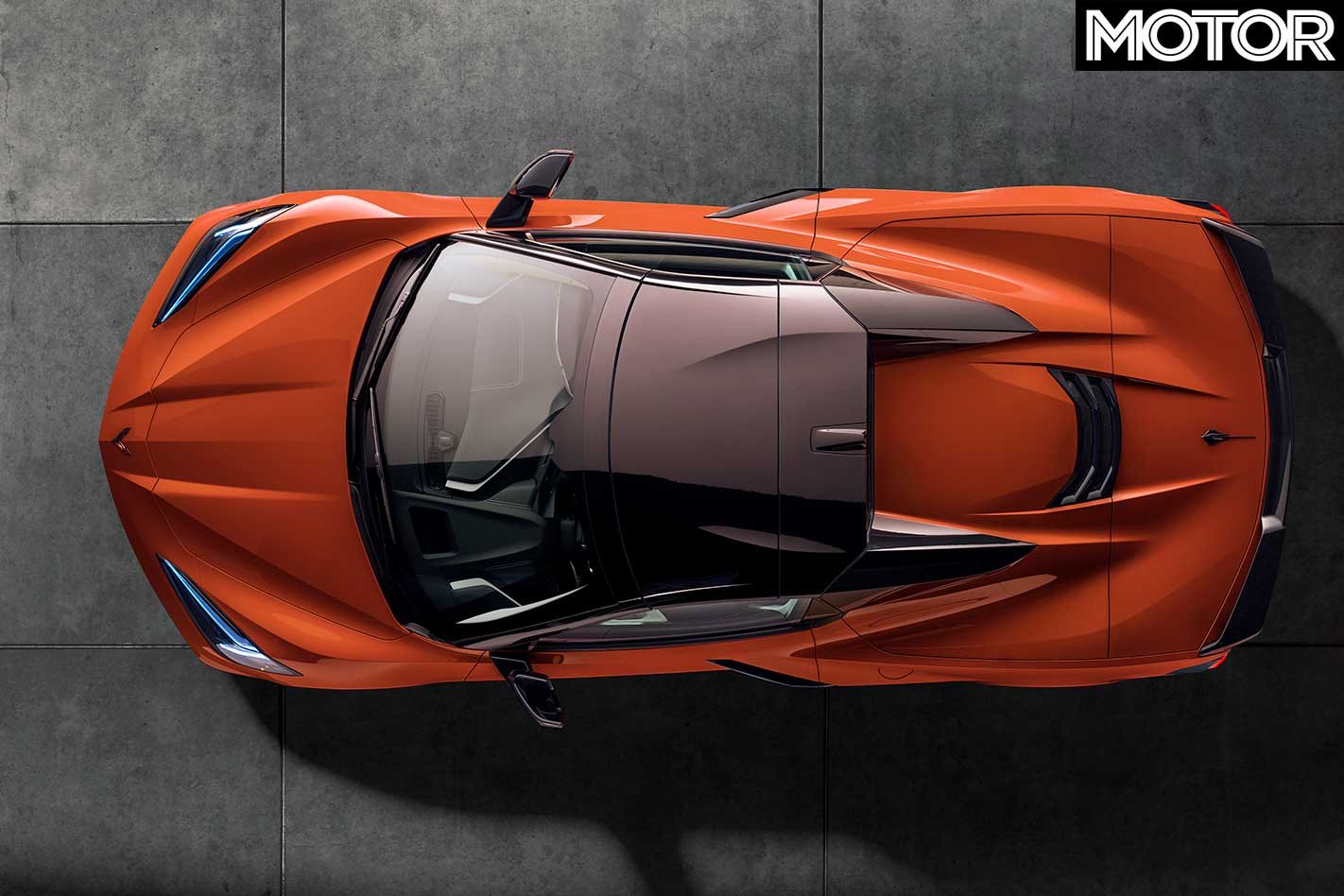