Ford Australia has confirmed the 2020 Ford Mustang 2.3L High Performance will take the reins from the EcoBoost as the representative of four-pot Ponys.

With more power and torque, plus a host of added features and kit from the Mustang GT, the 2.3L is a step up from its predecessor in terms of both bark, and bite. 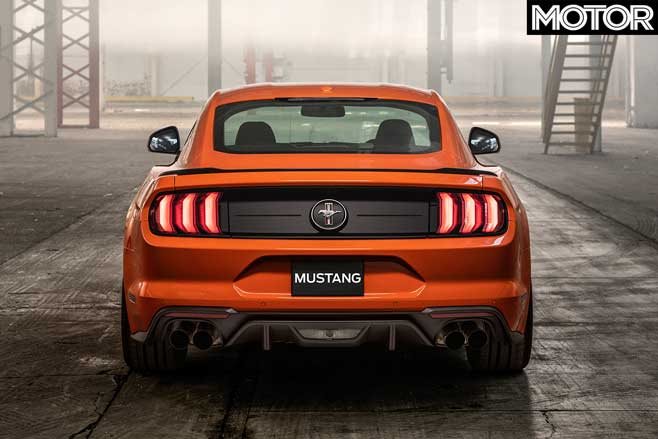 With 236kW at 6200rpm and 448Nm of torque at 3800rpm, the 2.3L now boasts, according to Ford, “the highest output for a road-going production Mustang four-cylinder in history.” It's now not far off the 257kW Focus RS, which has donated its 63mm twin-scroll turbo.

With a six-speed manual still available, the 10-speed auto an option, and the 2.3L’s 53/47 front-to-rear weight distribution, the turbo Pony is now better equipped to be a proper contender in the sports car world.

Bang For Your Bucks 2019: Mustang Ecoboost 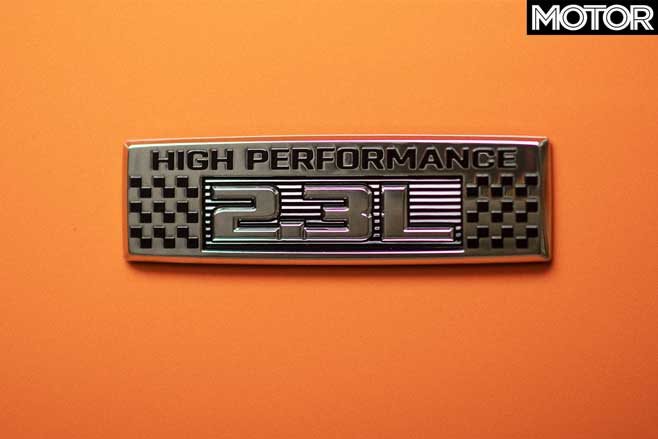 “It’s not just the power gains over the previous 2.3-litre engine,” says Widmann.

“It’s the broader torque curve that delivers 90 percent of peak torque between 2500 and 5300 rpm. Plus, horsepower holds stronger up to the 6500-rpm redline – enabling more usable power and torque.”

In addition, the manual and automatic gear ratios have been shortened since the last version, and the drive ratio of 3.55:1 is changed from the previous 3.31:1. 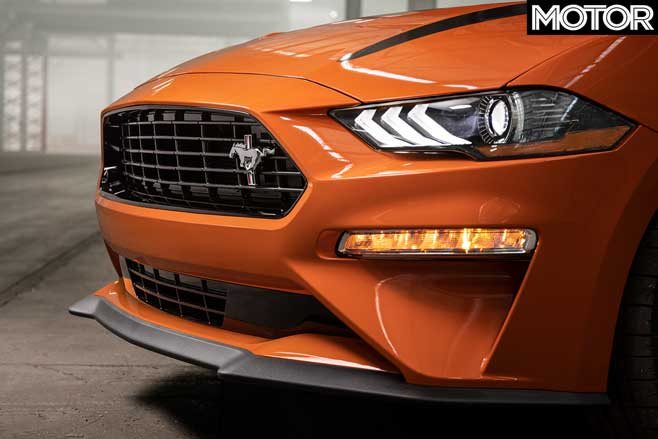 More good news is that the Mustang 2.3L can be optioned with Ford’s MagneRide adaptive dampers for more ‘tweakability’.

Visually, the four-pot Mustang gets some added aggro in the form of a new front grille with a racier splitter, and more body details like the lip spoiler an bonnet spears, finished in Magnetic (or silver if the body colour is Magnetic).

Ford Australia hasn’t revealed pricing for the Mustang 2.3L High Performance yet, but says it’ll make an announcement closer to the car’s on-sale date in February 2020. 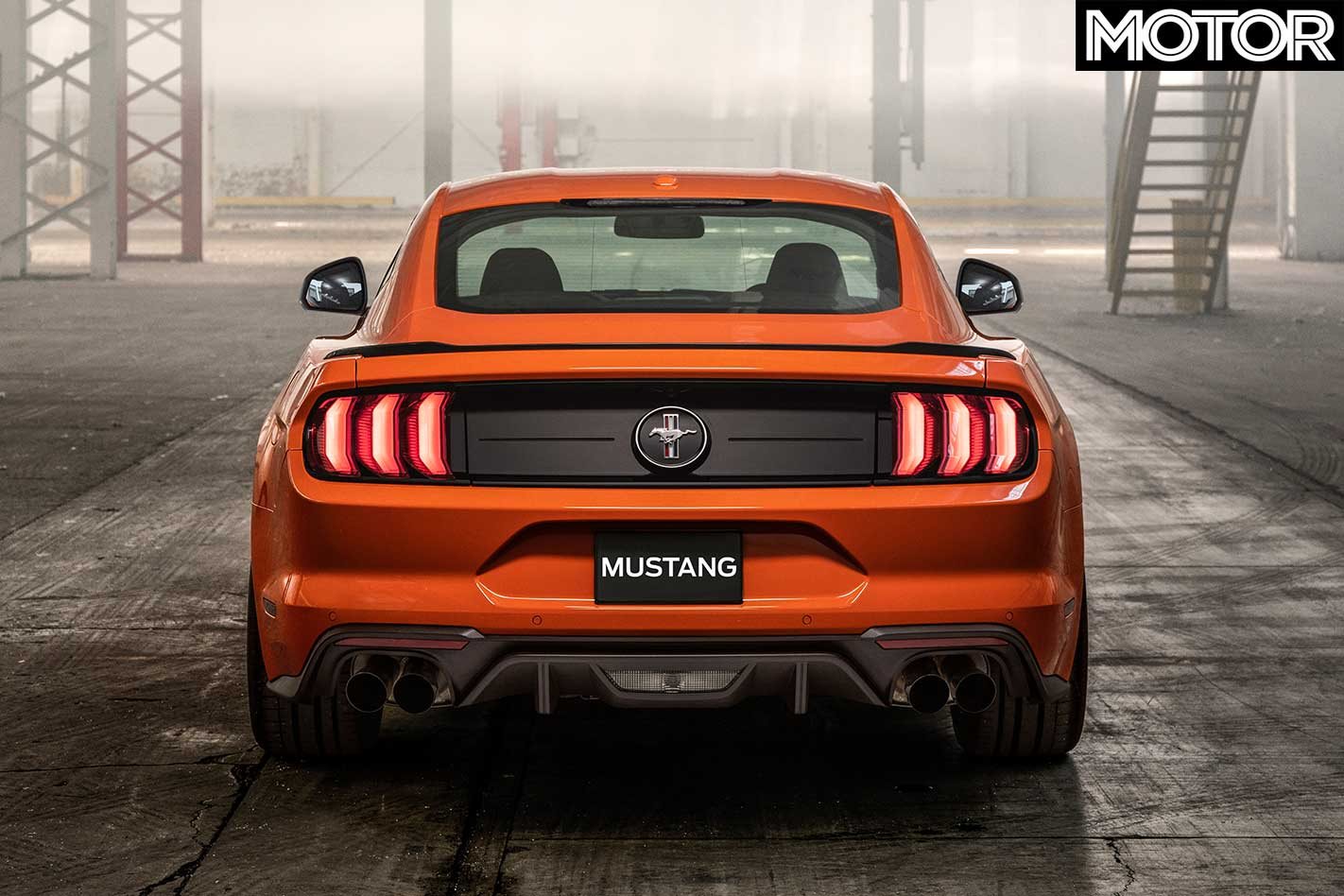 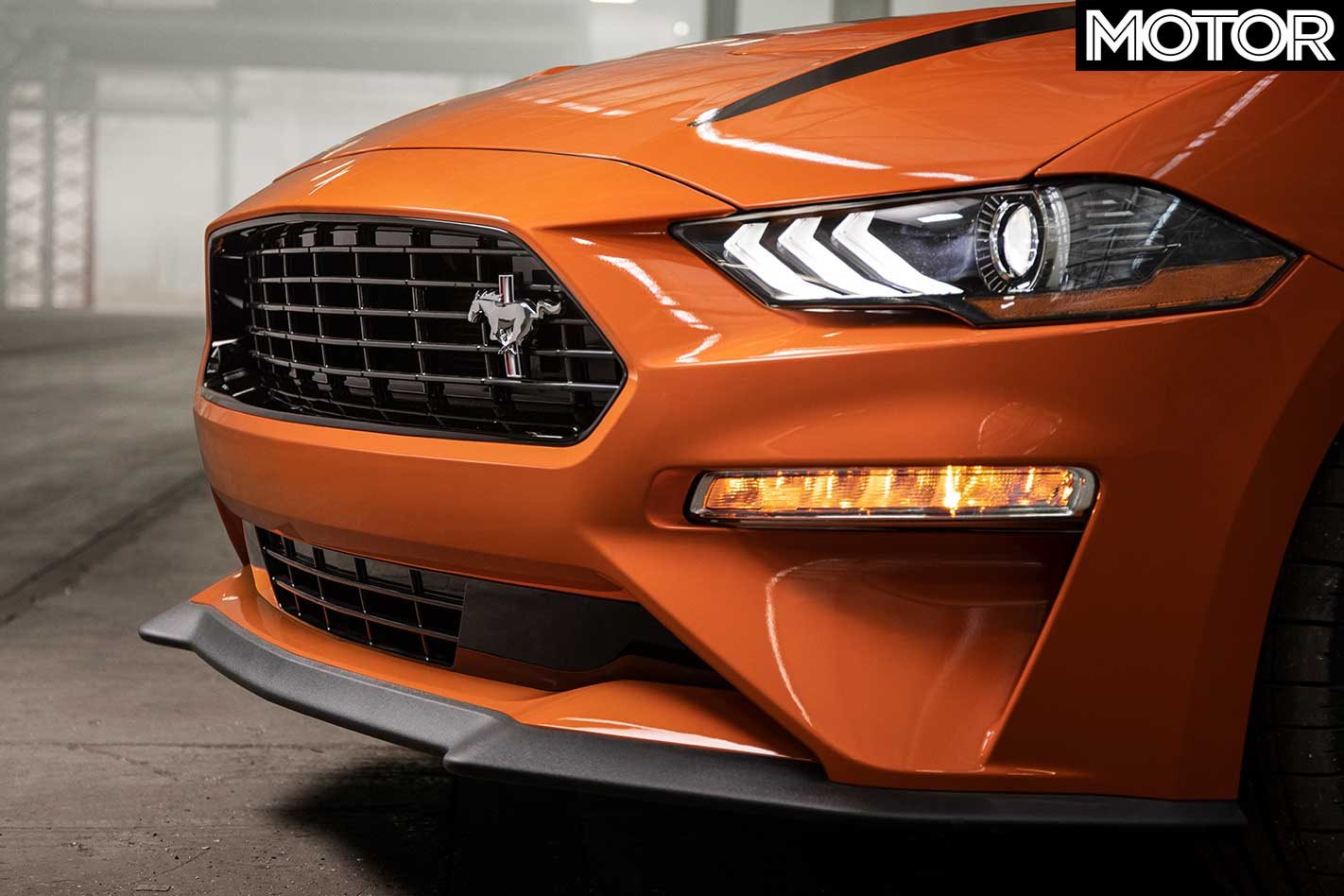 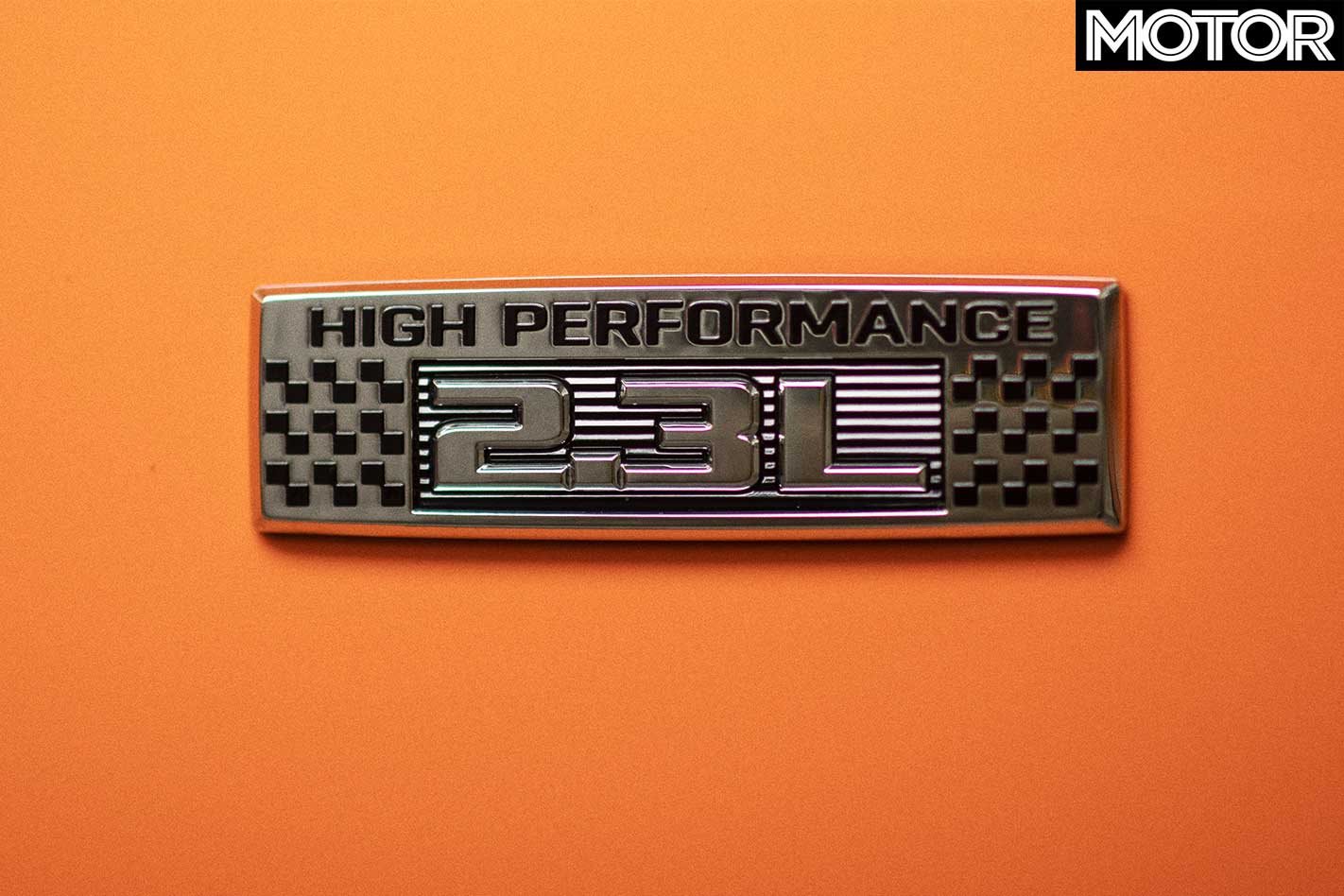 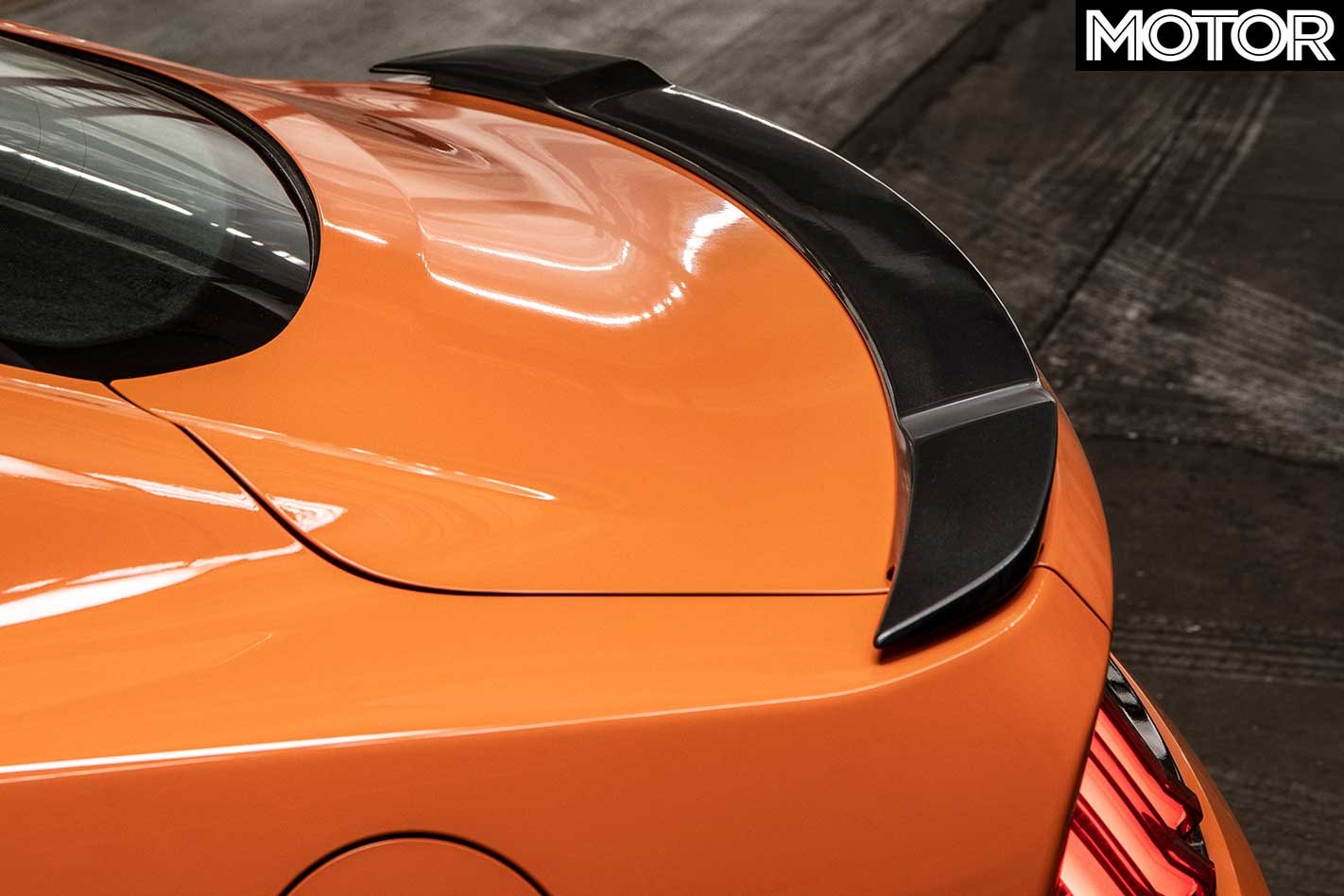