If you were looking to the previous generation of Nissan GT-R Nismo for a guide as to how much the new generation of ultimate Godzilla will cost, you’ve made a slight error.

Nissan Australia has announced local pricing for the 2020 Nissan GT-R Nismo, and it’s not great news if the $300K mark was your target spend. 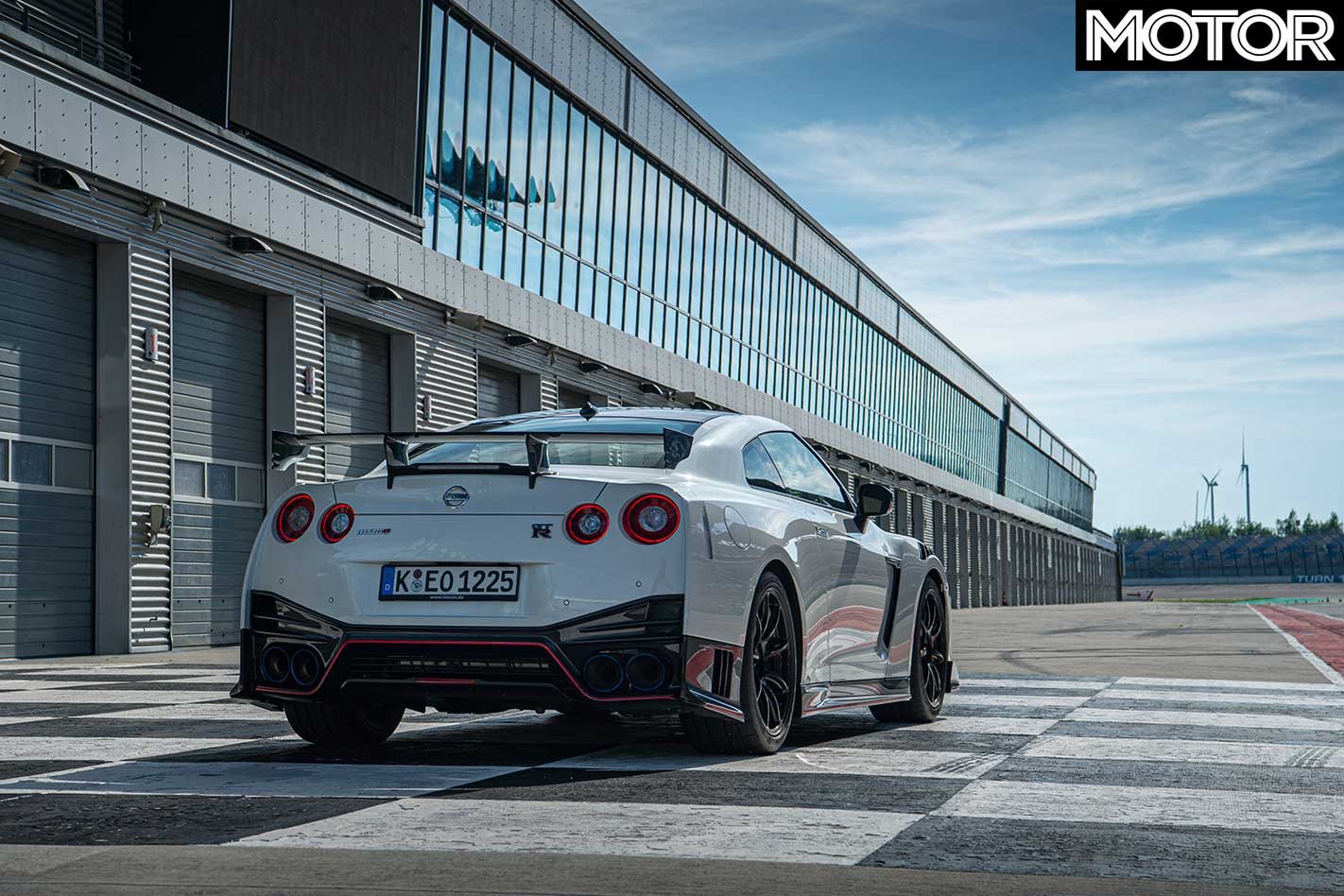 At an eye-watering $378,000 MSRP, the new GT-R Nismo now rivals the likes of the Lamborghini Huracan LP580-2 and McLaren 570S for showroom spending. That’s not an insignificant price jump.

But for that extra cost, the Nismo also cops a host of new additions and more power, making Nissan’s most capable car even more potent.

For example, the 3.8-litre V6 dons new turbochargers, essentially plucked straight from its GT3-racing cousin, which allow the engine to produce a healthy 441kW of power and 652Nm of torque. 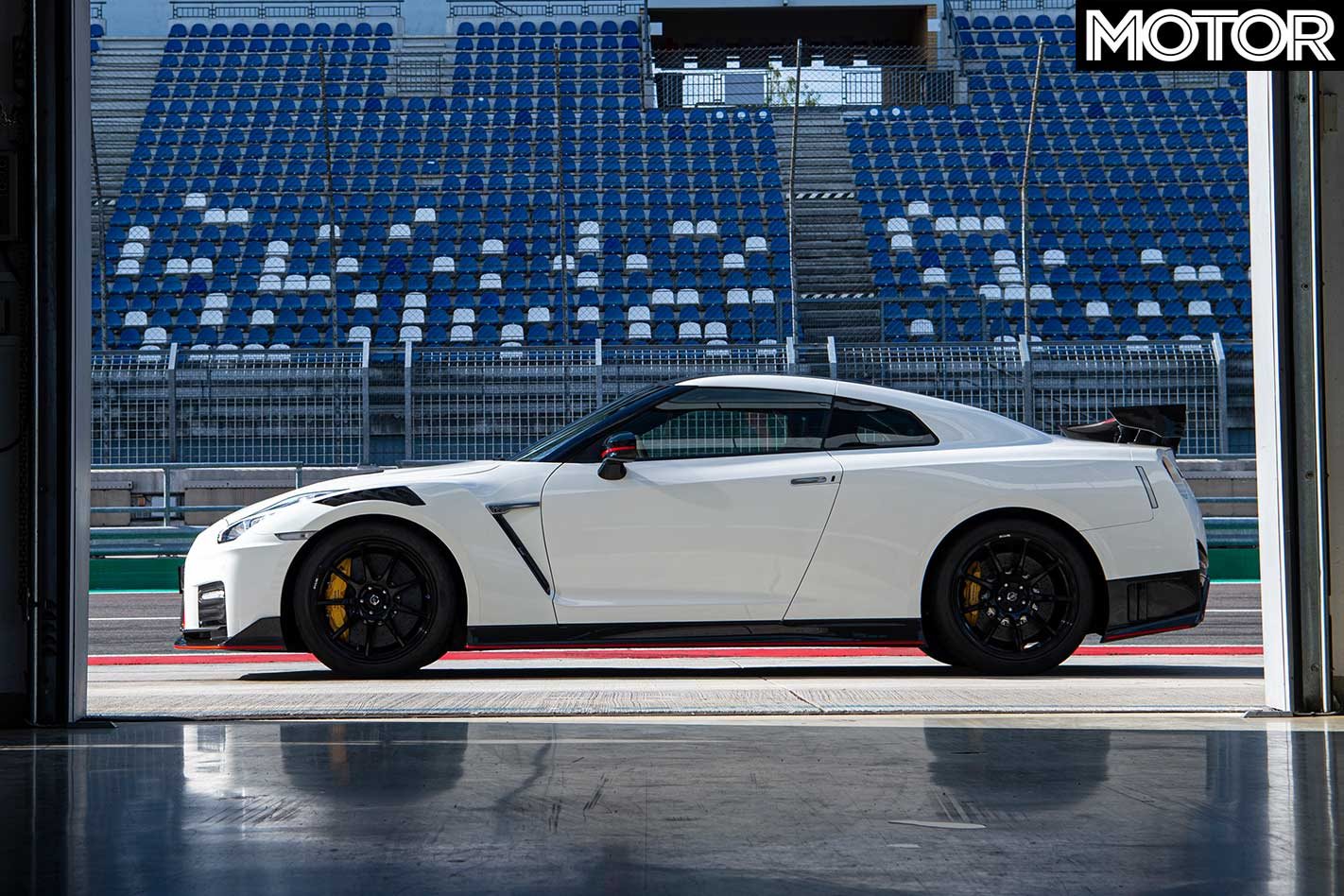 Putting that power to all four wheels, of course, is a revised 6-speed dual-clutch gearbox which Nissan says “shifts gears more aggressively and intuitively” thanks to a new ‘R’ mode.

Its Bilstein DampTronic shocks were retuned to account for the car’s now lighter weight (by about 30kg), with revised spring rates providing what Nissan says is a more liner steering response. 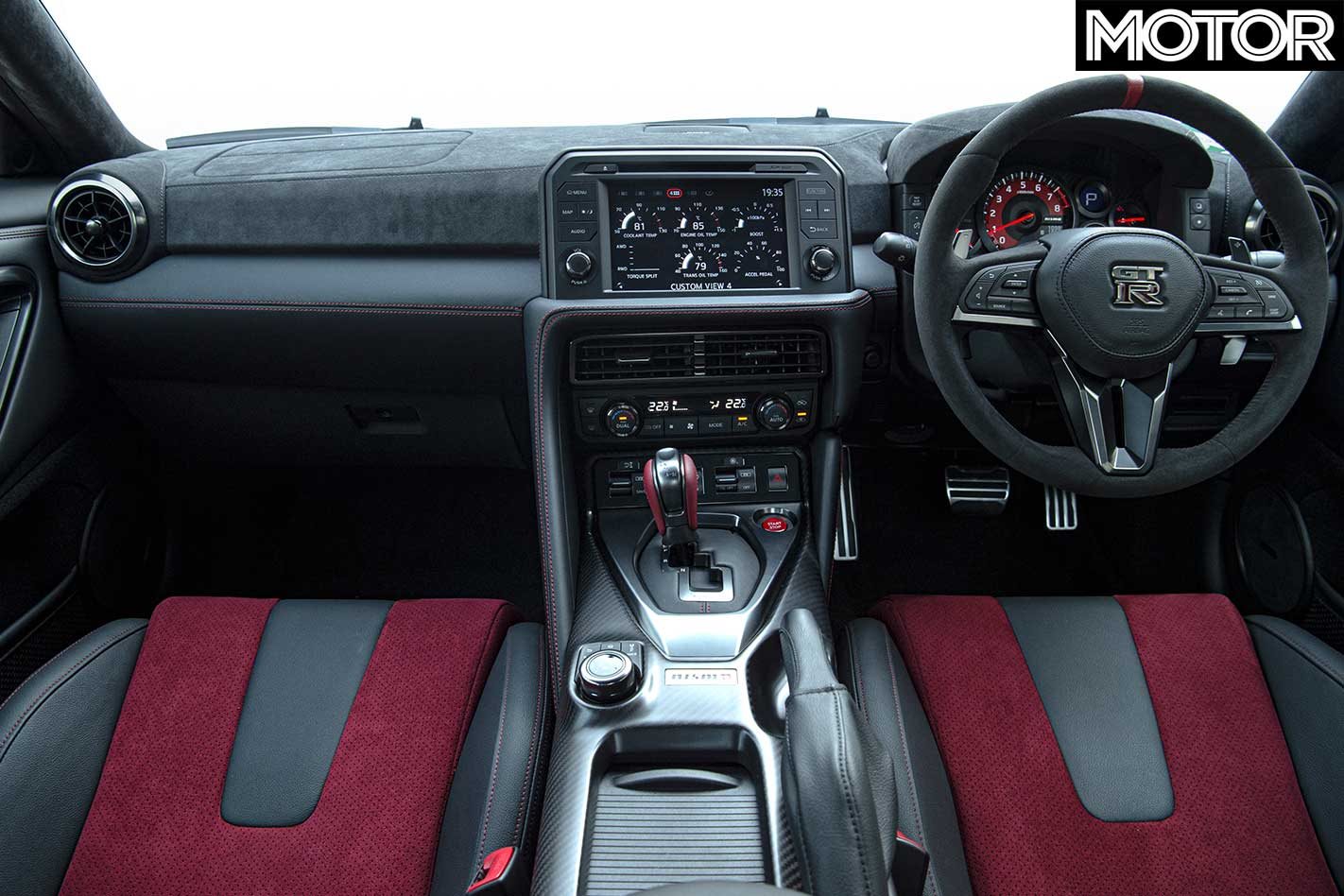 A set of 20-inch Rays aluminium wheels are just 100 grams lighter (for the whole set) than the wheels on the previous Nismo but are more rigid thanks to a new 9-spoke design.

Finally, the brakes have been upgraded to a set of carbon ceramics, with six-piston front calipers grabbing huge 410mm discs, and four-piston rear calipers on 390mm discs. 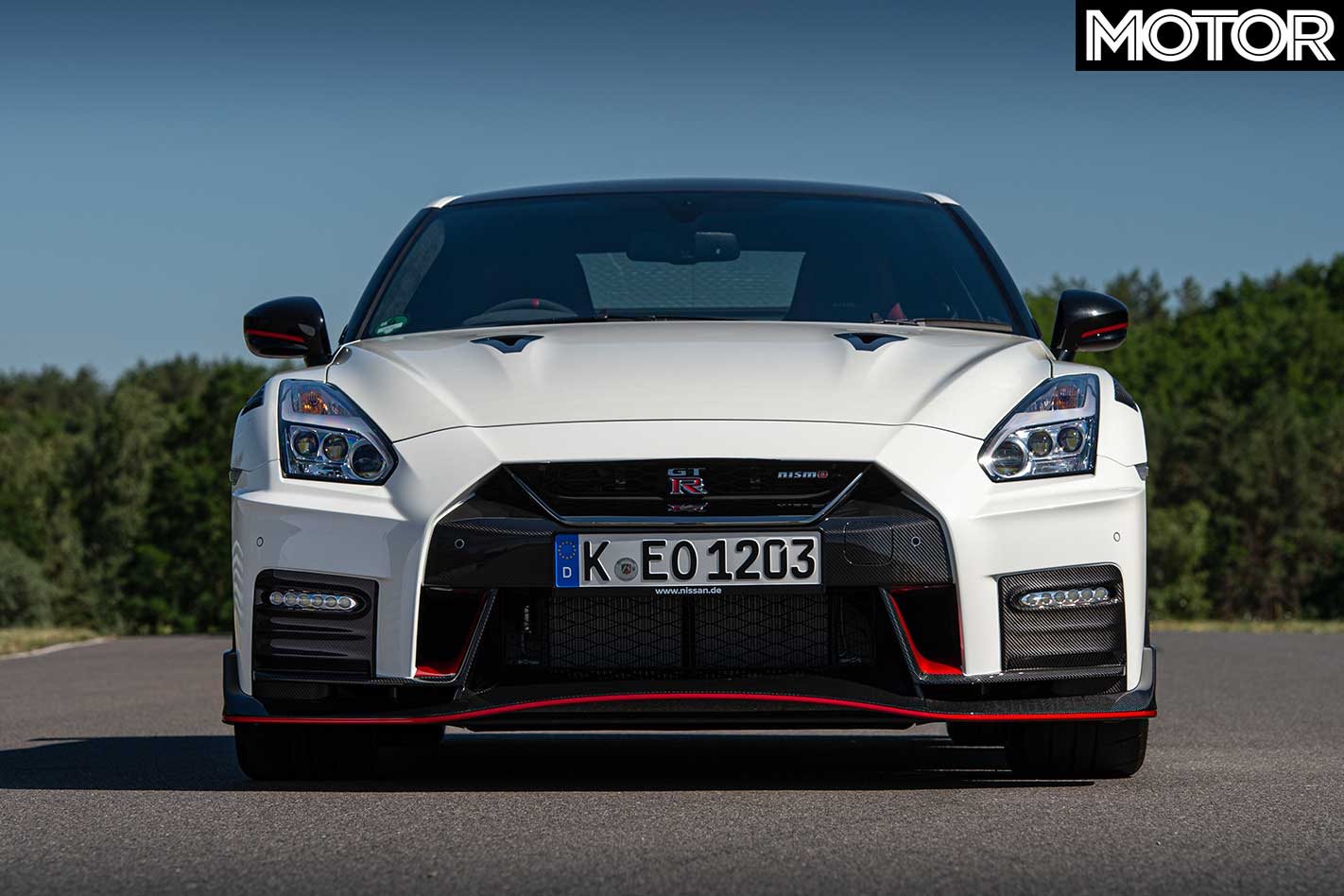 Nissan says the rotors are also much lighter due to their carbon and silicon carbide structure, allowing a total drop in unspring weight of 16.3kg.