Ignore the grille for now, because a discussion on that could (and might soon) fill a column at the back of this magazine. BMW says it “follows the tradition of legendary BMW coupes and reflects the engine’s high cooling air requirement.”

But what we really care about when it comes to the new BMW M440i xDrive is that BMW says it will have a “sharper character than its predecessor.”

With a 285kW/500Nm tune from its turbo straight six, 10kW up from the European spec with a petrol particulate filter, 100km/h should arrive in just 4.5 seconds, say the Bavarians.

Dynamically, we’re told to expect a proper driver’s car, with the design and construction of the new 4 Series carried out with weight optimisation in mind. 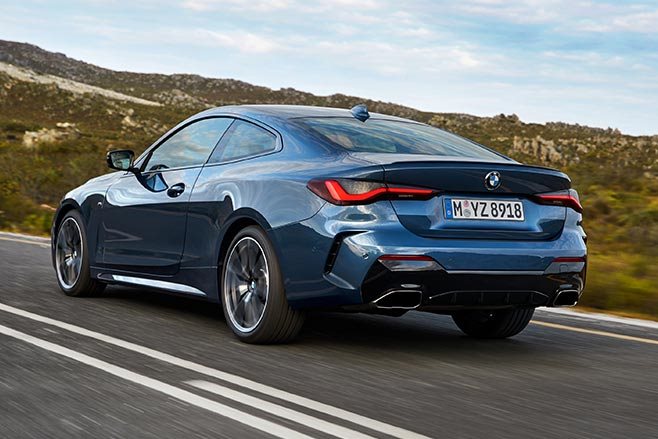 It does still weigh 1740kg, the same as a last-gen 440i Convertible, but it’s packing a heavier AWD drivetrain, which also means its extra weight is lower-set.

According to BMW its centre of gravity is even 21 millimetres lower than on the new BMW 3 Series, with a rear axle track 23mm wider for added stability.

Optional M Sport suspension with firmer dampers, mounts and anti-roll bars will be available for the keen driver, though adaptive M suspension can be optioned across the 4 Series range.

Inside, the 440i will be more driver-focussed, with newly developed sports seats as standard and a leather M Sport steering wheel in front. 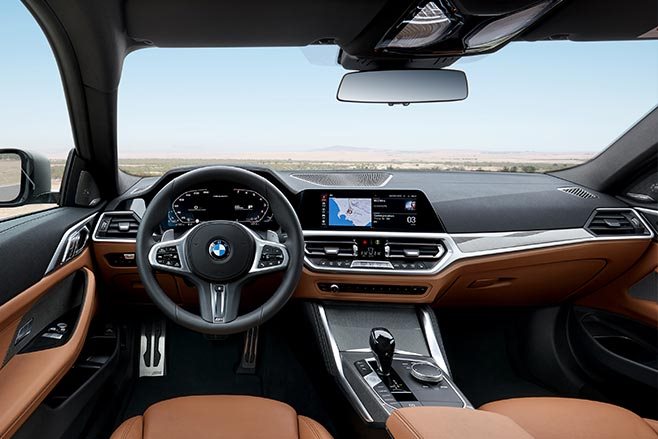 Customers can also option an M Carbon exterior package to make the M440i look more aggressive, like a baby M4.

No local pricing yet, that’s to be revealed closer to when BMW Australia is expecting the M440i to rock up, around October, with 420i and 430i specs in tow.

Until the new M4, this is peak 4 Series. 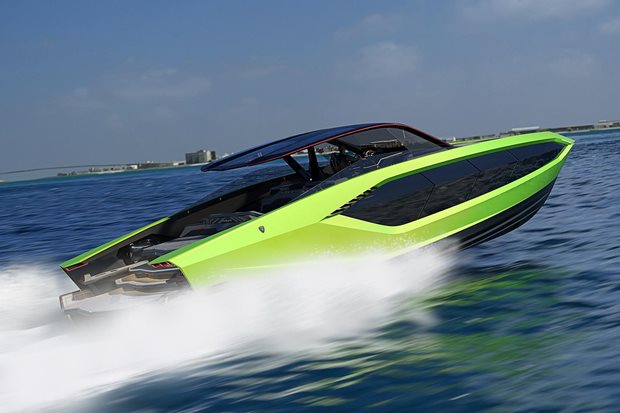