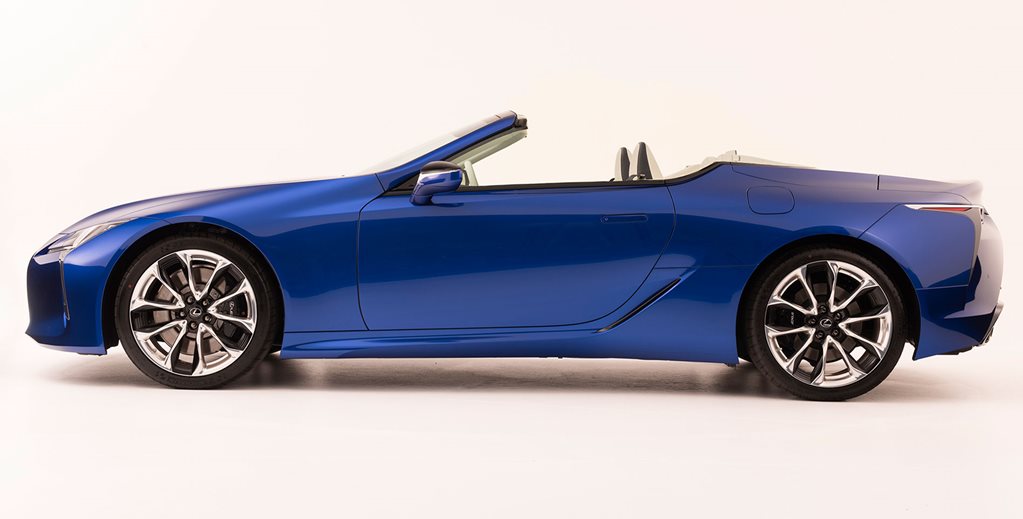 Lexus is ready to bring sexy back to Australia’s luxury drop-top segment when it debuts the incredible LC 500 Convertible this month.

Not only that, but the new variant should also set our ears alight when its four-layer roof reveals the range topper's 5.0-litre naturally aspirated V8, an engine that MOTOR nominated as one of the best sounding of 2018.

That's probably why you'll see one tearing through tunnels in the brand's campaign video, just above.

Lexus will welcome the convertible LC 500 at the end of the month when Australian dealers receive a limited edition that arrives in a special Structural Blue paint and white-and-blue leather interior trim.

Only 10 examples are available with this four-layer hue that’s claimed to reflect higher “luminescence and saturation”.

However, we reckon the car’s sharp, angular lines would fascinate in any colour given Lexus engineers have worked to change as few body parts as possible when creating the convertible’s silhouette.

Only the front pillars, rear guard and boot lid have been modified, which has allowed front and rear headroom to stay within 11mm and 4mm of the coupe, respectively. That's quite an achievement given the roof sports a sound-insulating layer and three fabric ones. The outside is finished in cloth.

You’ll be able to match 10 exterior colours, some of which you can find in this article’s picture gallery above, with four sets of interior colour sets to make one of 40 combinations. Hydraulics power a roof mechanism that's made from aluminium and magnesium, ensuring it can drop in 15 seconds while travelling at speeds under 50km/h. 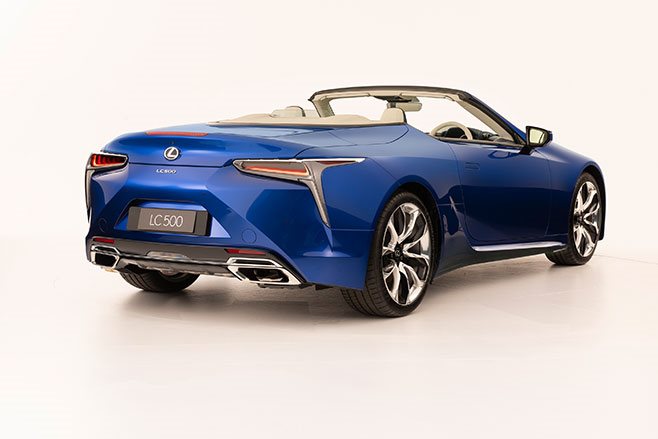 Once there, you’ll not only have 351kW/540Nm underfoot but one of the greatest sounding Japanese engines since the LFA at your ears, combined with the LC500’s familiar 10-speed automatic transmission.

We’re yet to find out just how much the roof and any extra chassis bracing has penalised weight on Aussie models, so stand by for a 0-100km/h figure.

But the chassis is loaded with clever tech - including forged aluminium components, a hollow roll bar, a chassis damper and rear steering – to help it handle the extra flab.

As for price, we’re waiting to hear from Lexus on the special edition LC500 Convertible and the standard range, but we’ll update the article when that comes to hand. 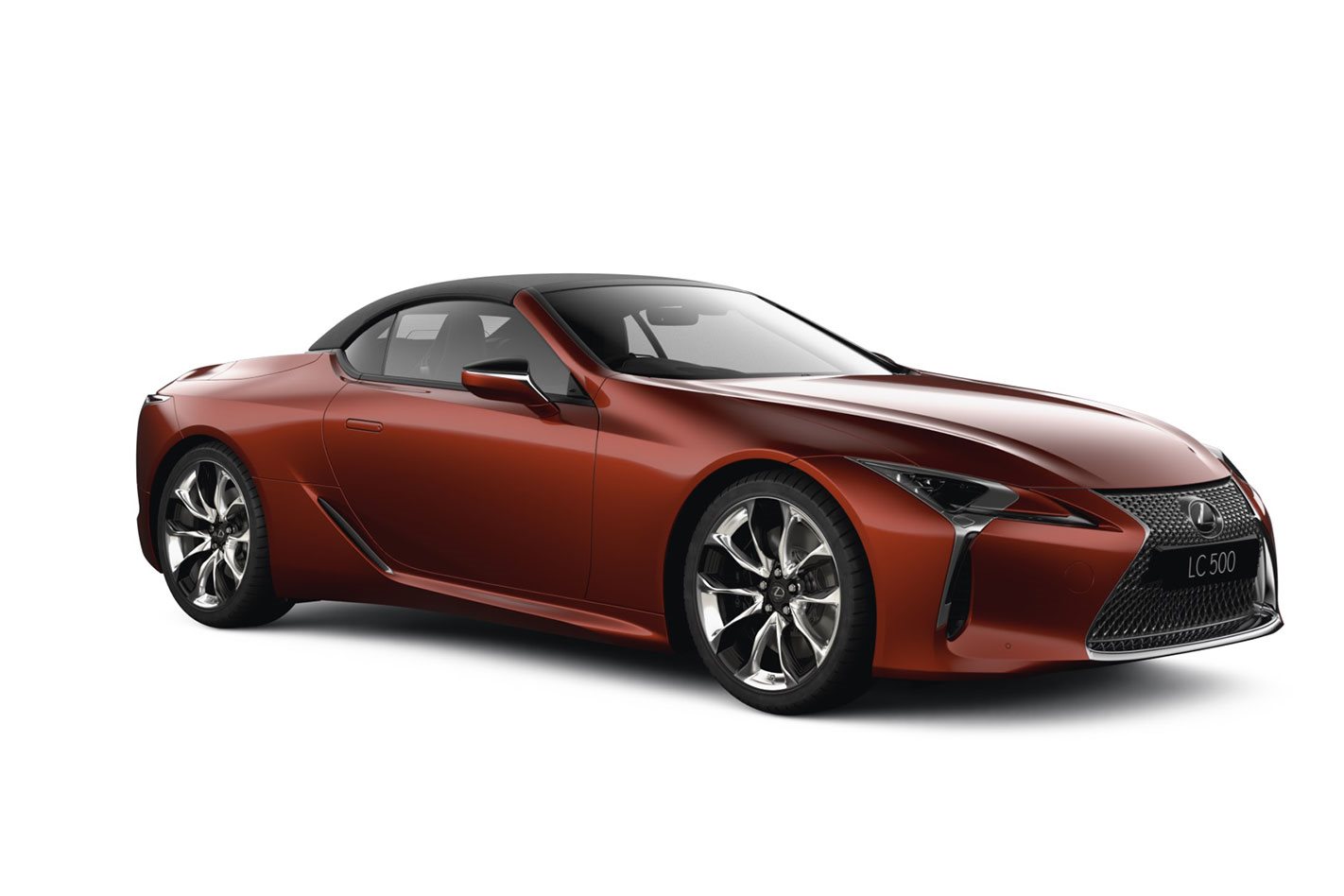 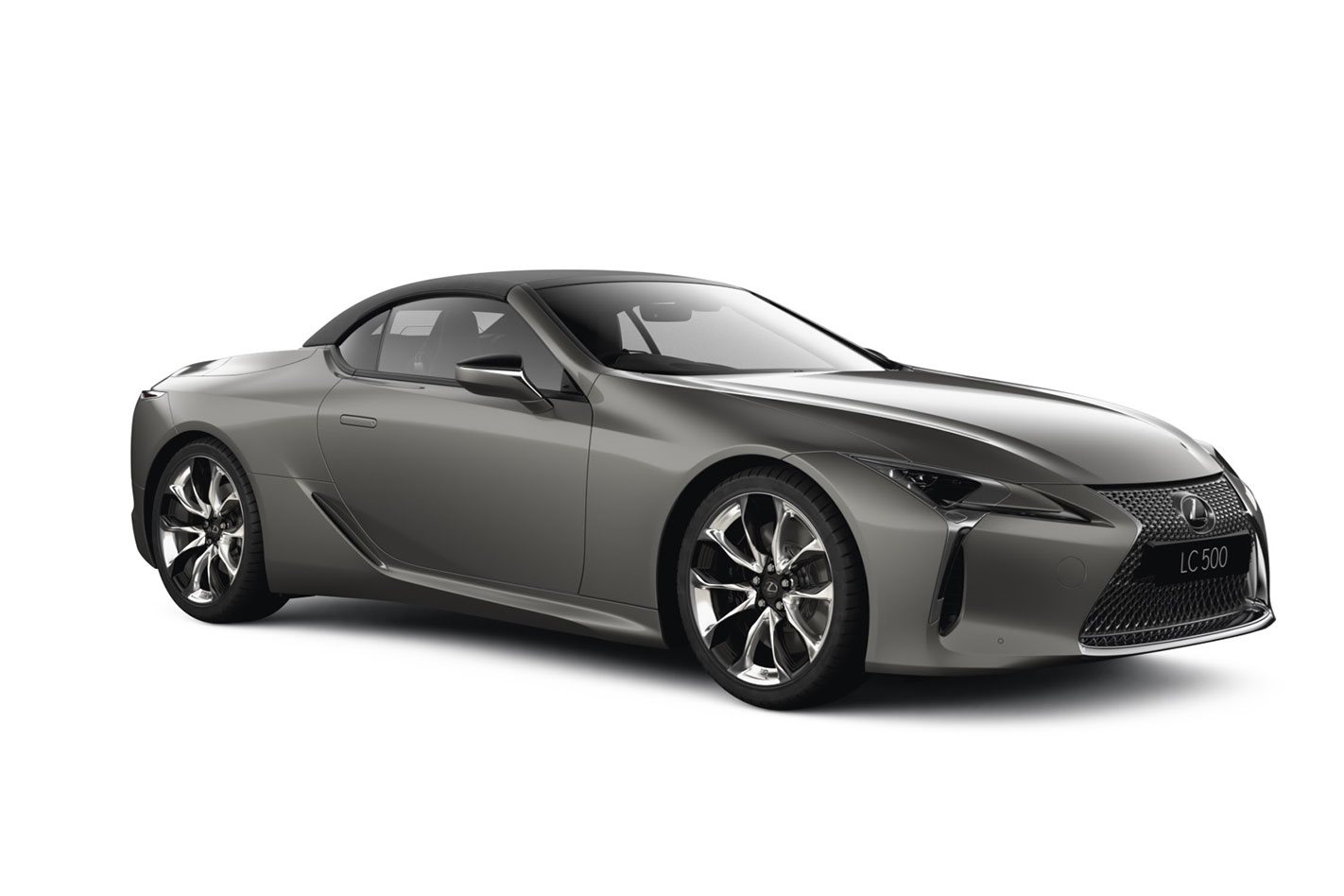 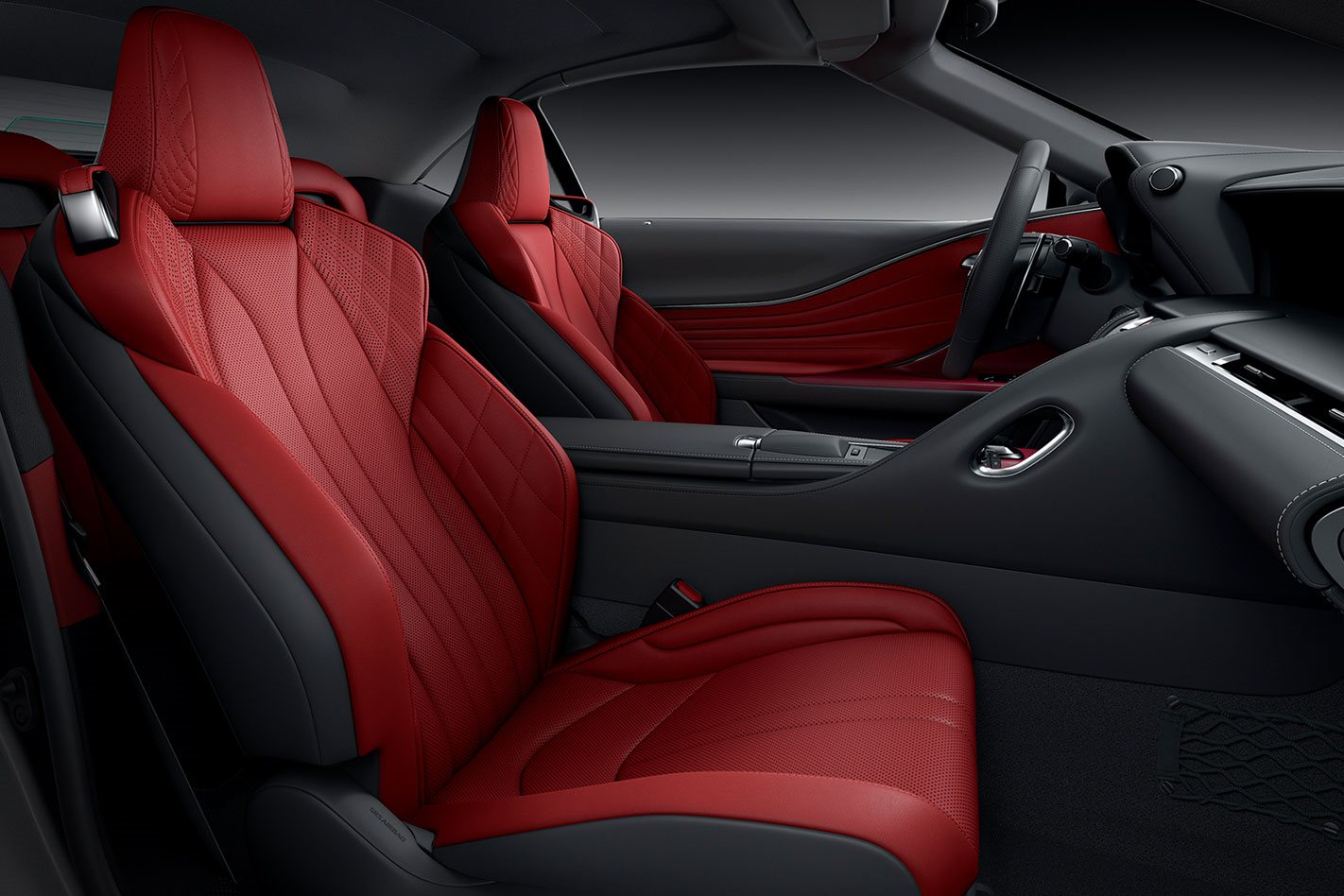 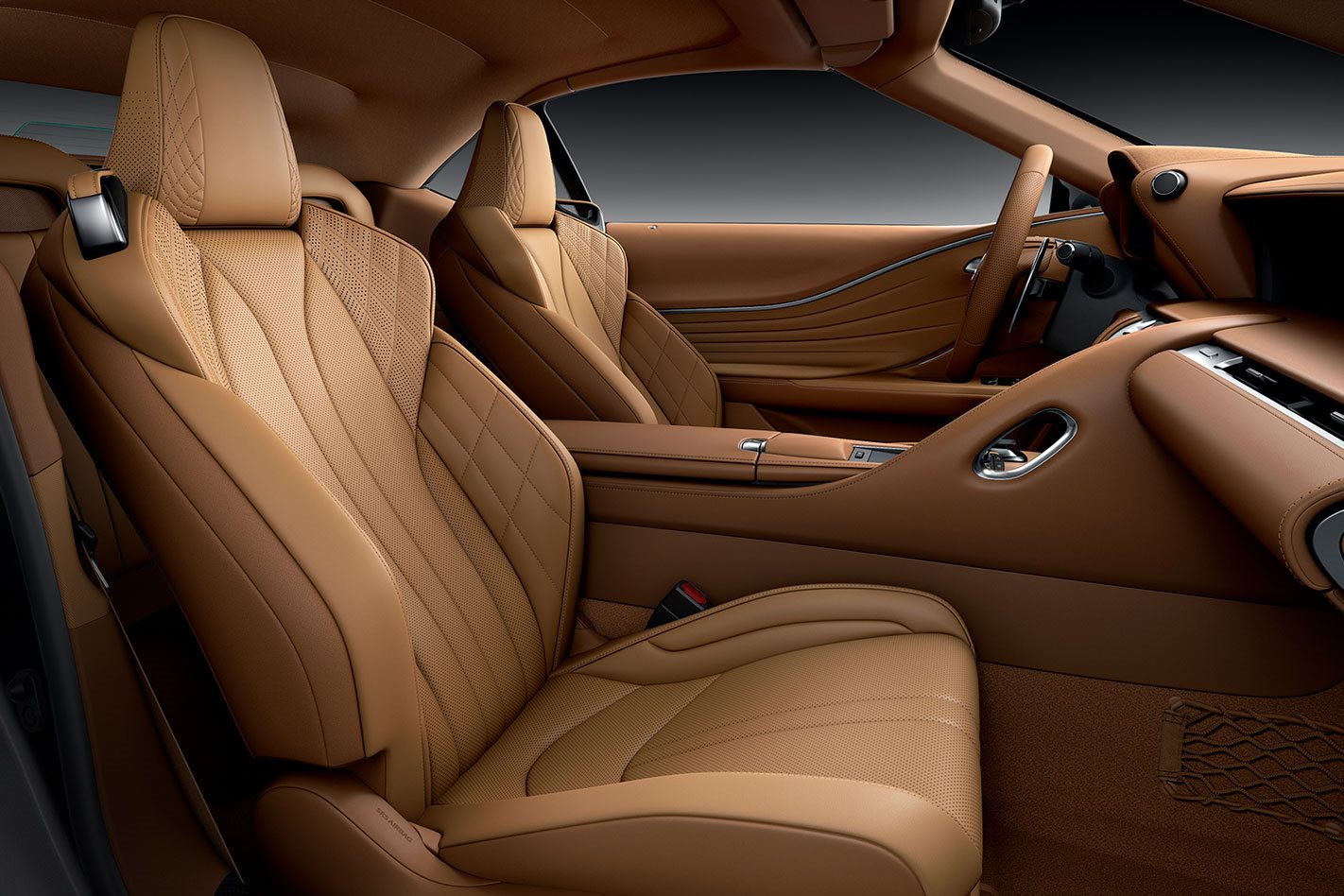