Mercedes isn’t going to give any of its SUV models a haircut anytime soon (we’ll overlook the megadollar Maybach G 650 Landaulet, given there was more custom engineering in that one than an entire season of Pimp My Ride), so the Mercedes GLC Cabriolet we’ve concocted here is likely the closest thing you’ll see to one. Ever.

There are a few good reasons for that.

For one, Benz’s exterior design director Robert Lesnik has a personal dislike of convertibles. For him tin-top cars express greater purity of design, unspoiled by the unique packaging needs of modern convertibles. For another, he reckons the market for convertible soft-roaders is incredibly limited. “What for?” Lesnik replied when asked about the potential for a Merc SUV convertible.

“If it’s easy to do, then why not, you could have nothing to lose. But to do a whole car for it – for an idea that nobody really asked for – well there’s a reason there’s only one car on the market,” he said, referring to Range Rover’s ragtop Evoque. 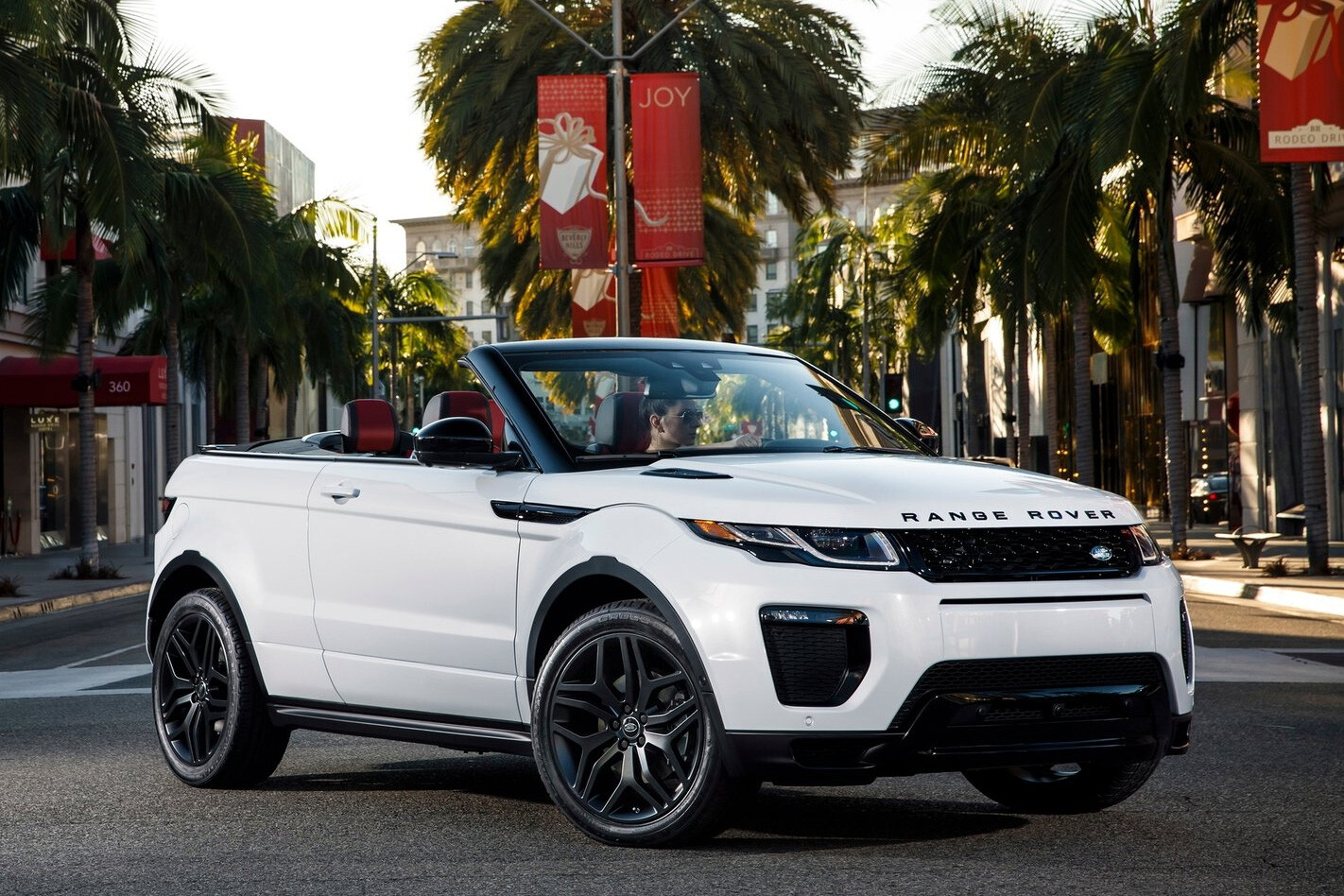 And there’s one other very valid reason for the absence of plans for a GLA, GLC, GLE or even GLS Cabriolet – there are no three- or two-door versions of any of them, meaning the structural challenges of engineering a roofless derivative are even greater.

“It’s very easy to do a convertible out of a two-door car, because you have the structure,” Lesnik explained.

“The Evoque, for example, there is a five-door and a three-door. So it’s easy to do, it does not cost much.

“If you have a GLC, for example, you have to change the whole structure to do a convertible, like what Nissan did with the Murano.” 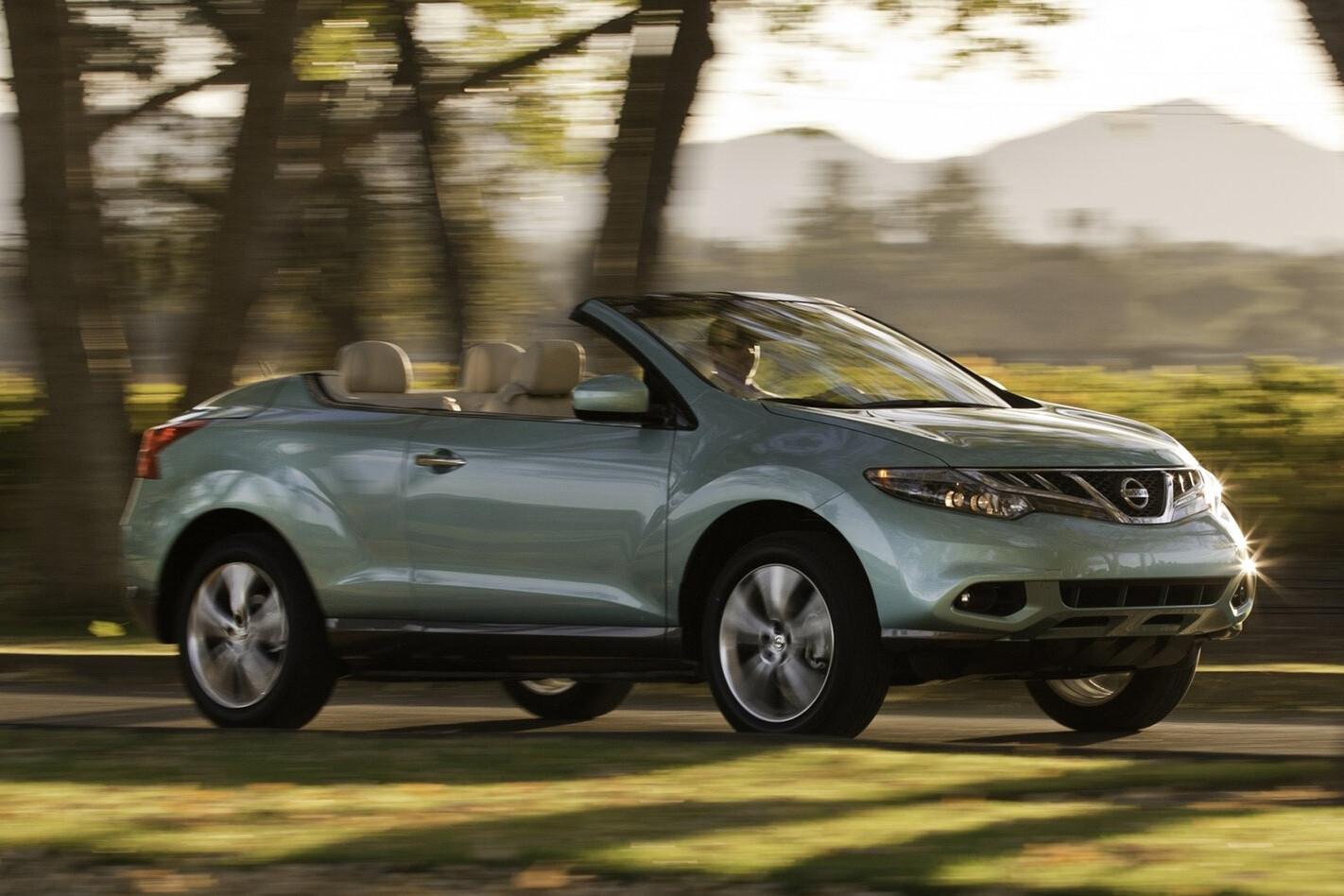 And according to Lesnik, it’s not even an idea Mercedes has experimented with in the form of scale clay models or design studies. Though the German marque has gone SUV-mad in recent years, adding the GLA and GLC, while also introducing coupe-style variants of the GLE and GLC, it appears there’s only so much showroom fragmentation the world’s oldest automaker will tolerate.

“We should not do everything,” Lesnik said.